Moscow may swap passports for a MOBILE APP. What to expect? 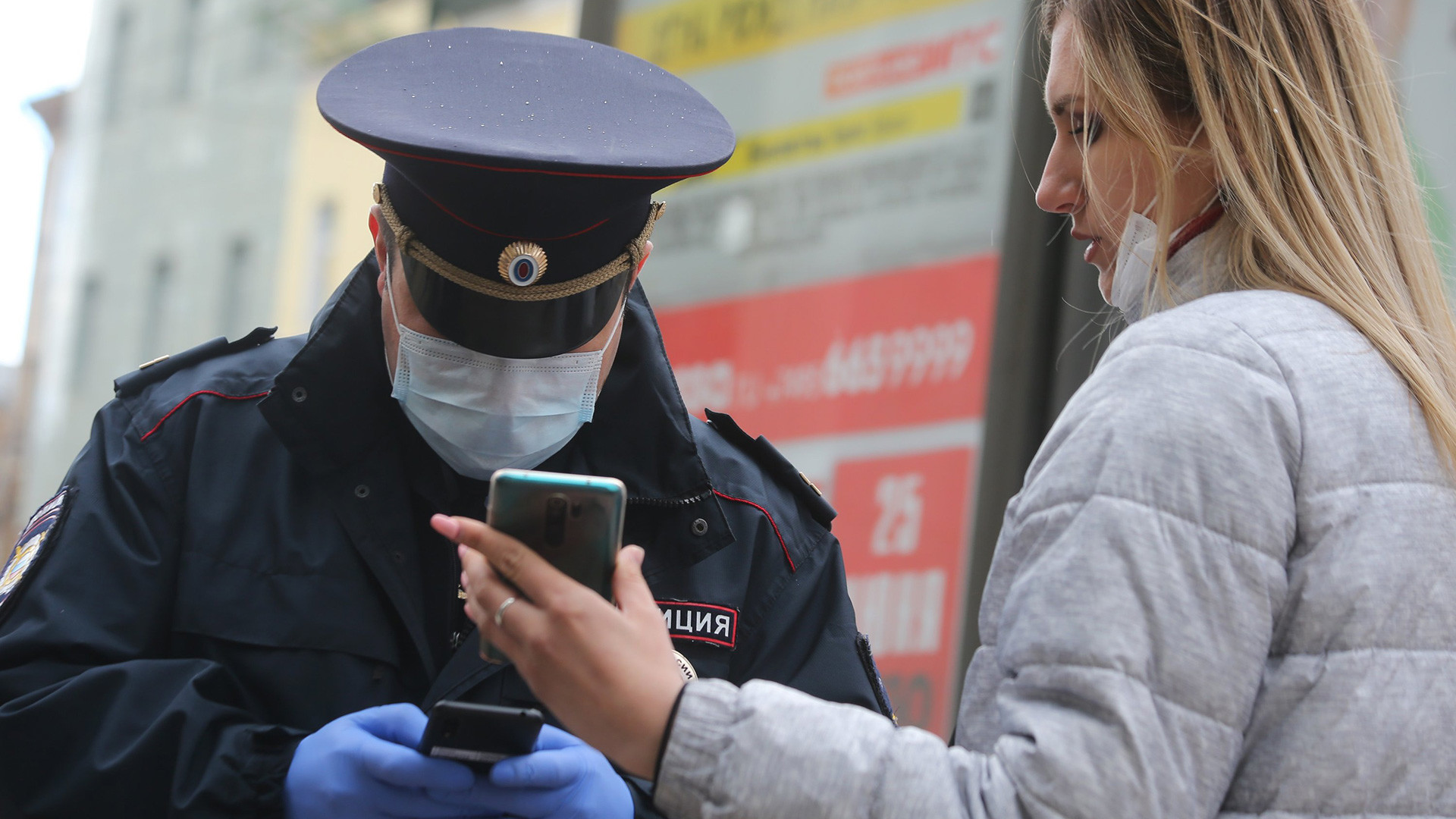 Sergey Vedyashkin/Moscow Agency
The proposed experiment to swap out passports for digital smartphone IDs would last 18 months. Pending results, Muscovites could even lose their paper identification forever, with many regions expected to follow suit.

So, what’s the story?

Details of the proposed Moscow experiment aimed at substituting a  citizen’s passport with a “Mobile Identifier” app were first discovered by ‘Kommersant’ newspaper reporters upon inspecting a draft resolution, posted on the government’s normative legal acts website on May 25. The document was authored by the Ministry of Digital Development, Communications and Mass Media.

The proposed experiment is scheduled to start on July 1, 2020, and last through December 31, 2021. The initial plan is to include business owners and Muscovites of legal age, on a voluntary basis. 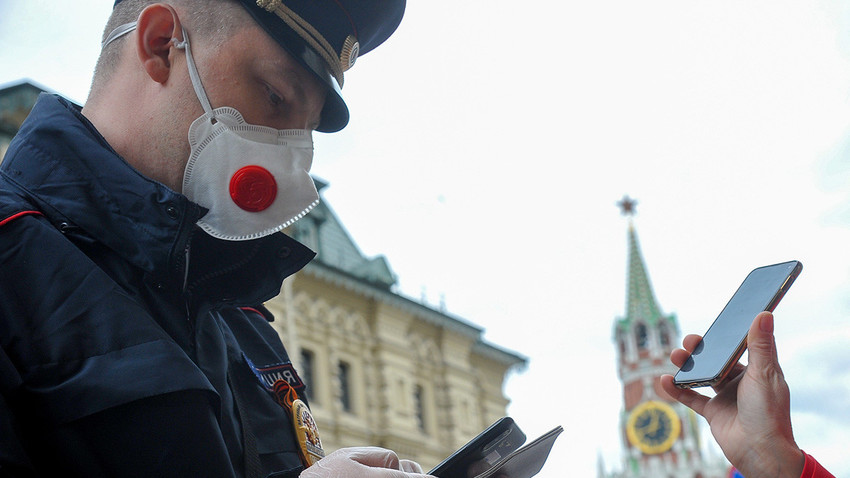 However, just one hour after publication, the proposal was taken offline, with the Moscow City Hall declining to comment.

What would the app be used for?

The ‘Mobile Identifier’ would be used to access all basic services requiring an ID (or Passport), according to Kommersant. The user would only be required to register the application and receive a personalized QR code. The code would be used to confirm age - such as when buying alcohol and tobacco, booking a hotel room, purchasing plane and railway tickets, as well as filing a police report. Aside from that, the app would enable users to register a business, file an income tax form, buy or sell a car, manage their pension savings and other services, according to the newspaper.

How to get the app?

The service would be available to permanently and temporarily registered Moscow citizens aged 18 and over.

The app would be available for use on a smartphone or tablet. Users would also have to register on the ‘GosUslugi’ online portal (already a popular service with many Russians), and submit a video with their face and a recording of their voice to the Center for Government Services. The app would become available after verification of the information by police. 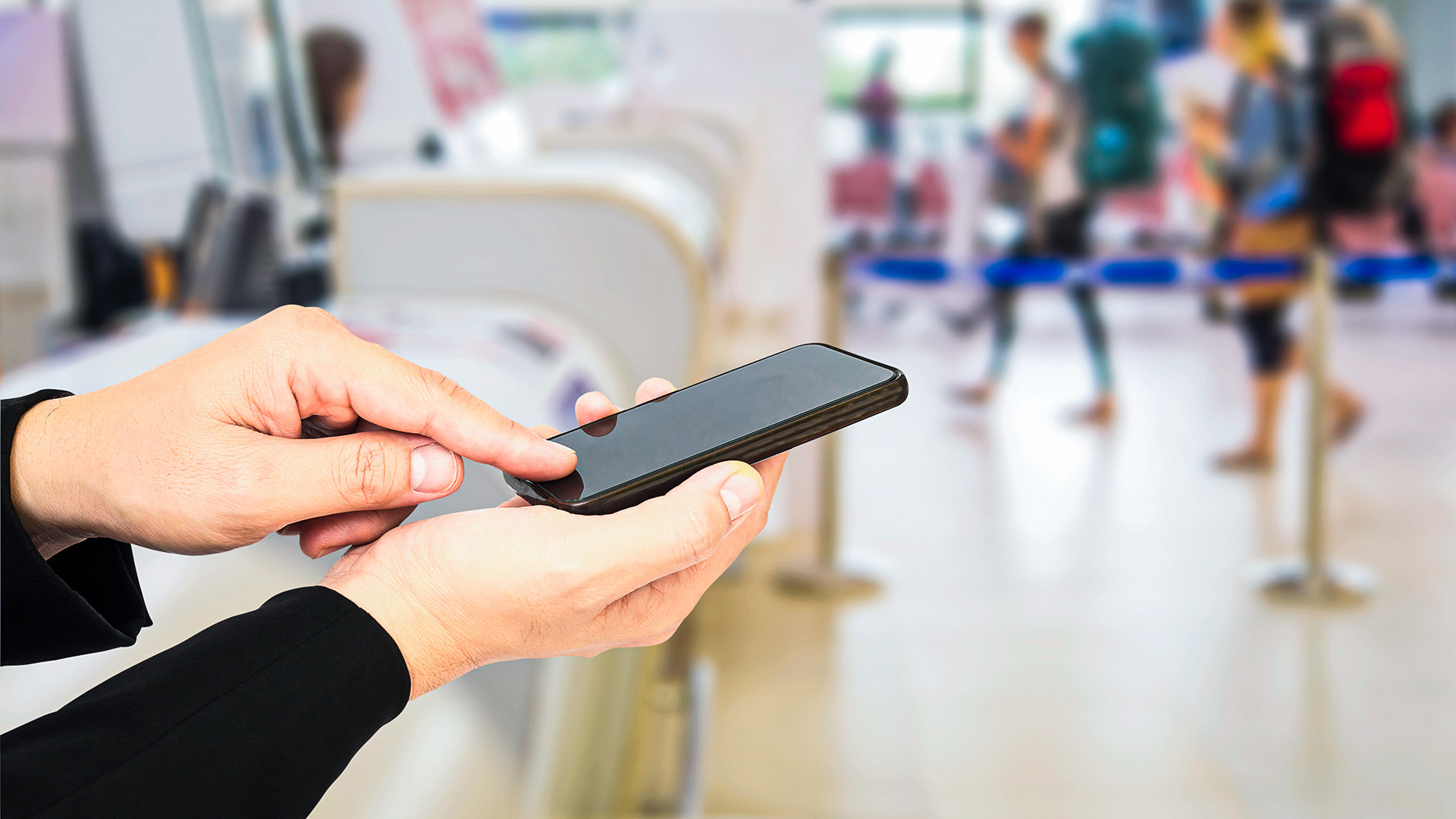 Users of the app would not be permitted to share access to their accounts with other people. It’s not yet clear, however, how the authorities plan to regulate that, Kommersant adds.

When could the app be available?

If the deleted proposal is anything to go by, the app could begin working on December 1, 2020. However, the Mobile Identifier won’t become an all-out substitute for the paper passport, and citizens will still be able to use the two forms of identification, Russia’s communications minister, Maksut Shadayev, said during an online video address on May 26.

Deputy Prime Minister Maksim Akimov said earlier that the process of introducing these new electronic IDs would begin in July 2020, with physical passports being completely phased out in 2022. 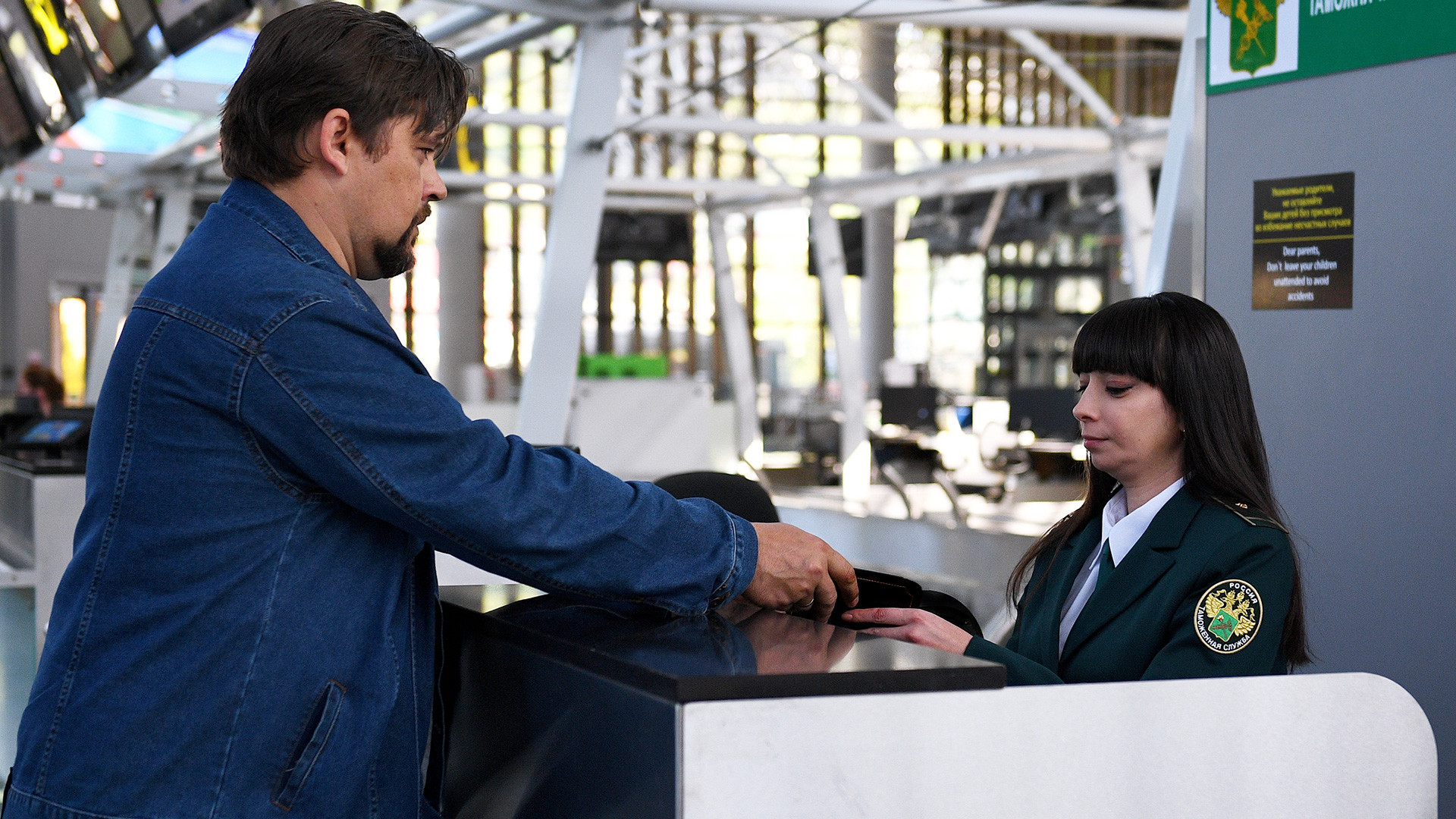 An employee of customs control in the Tax Free zone of the Sochi airport. -

Online publication ‘The Bell’ assumes that the mobile app would resemble a countrywide prototype for these electronic passports. However, Russia’s communications ministry has not yet issued an official statement.

Moreover, ironing out any kinks in the system’s functioning would, likewise, also take several years after the app’s initial launch, believes the KPMG director for CES and Russia, Sergey Vikharev.