This Russian thinks that it’s possible to become immortal 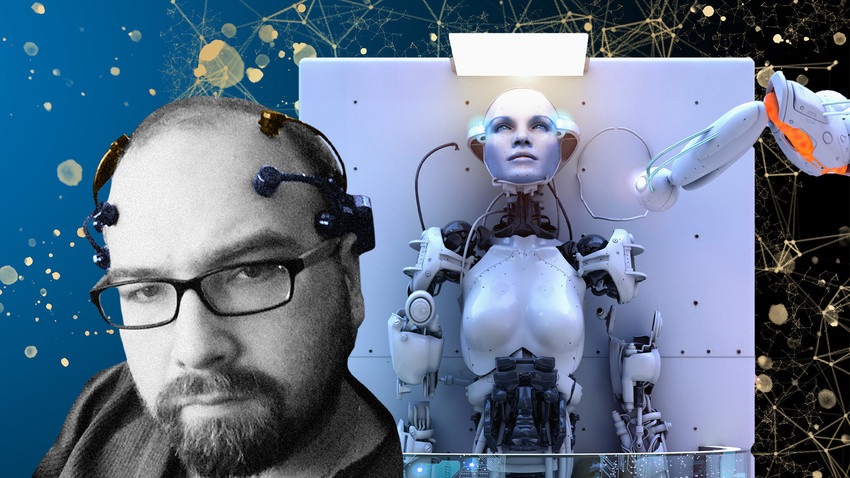 Personal archive, Getty Images
Alexey Turchin, 47, from Moscow has been researching the topic for years. According to him, “going digital” is our best chance to live forever.

Stuck in self-isolation, like many of us these days, Alexey Turchin isn’t sitting idly. He is not only working on his new book entitled ‘Immortality’, but is regularly collecting vast amounts of data about himself - from DNA in his toenail clippings and details about his dreams to sound recordings and things he does everyday. Why?

A dedicated life extensionist and advocate for digital immortality, he believes that one day humanity will see the emergence of artificial intelligence so strong that it could “download” this personal data into its system, thus, allowing a person to live forever.

As he says, accumulating such data is only one of at least three options available to us right now.

The second option is simply to survive until the creation of strong AI. “The main cause of death in humans so far has been aging and if we could learn how to counter it we could live up to 3,000 years,” he says. “Countering aging is just a first step to achieving immortality in this scenario. If we die, we don’t live long to see the creation of technologies that will allow humans to transform our bodies into cyborgs, for example, and ultimately ‘download’ ourselves into a supercomputer.” 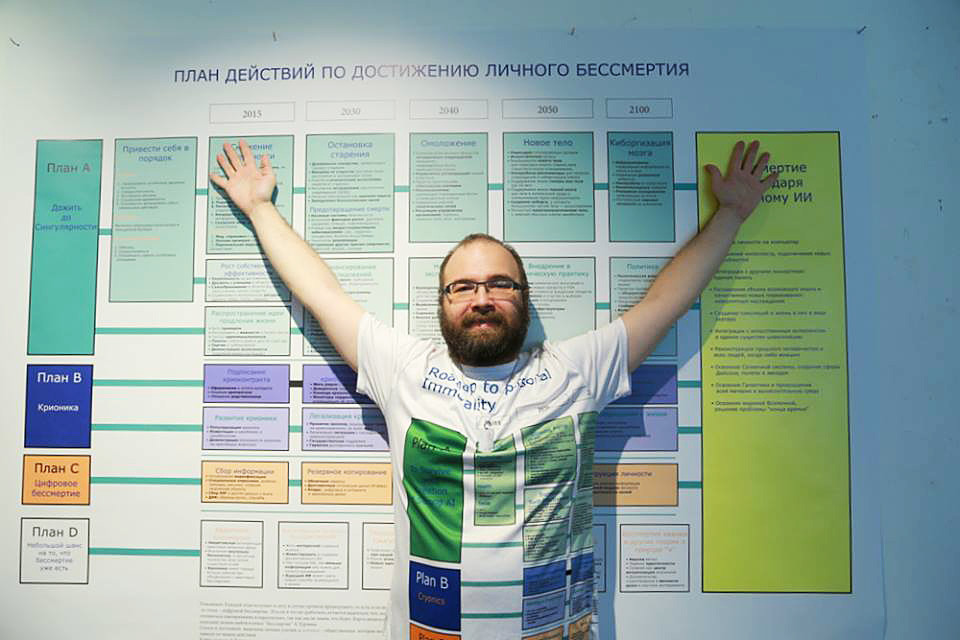 Alexey and his roadmap to personal immortality

Then there is a third option - cryonics, i.e. preserving the body and/or the brain in low-temperature liquid nitrogen in the hopes that one day humanity will be able to resurrect them and somehow “scan” the brain to create a digital copy in a supercomputer.

But when exactly such AI will come to being? Not sooner than in 500 years, Russian researcher says.

“The development of AI is going rather fast, but we are still far away from being able to ‘download’ a human into a computer. If we want to do it with a good probability of success, then count on [the year] 2600, to be sure,” he notes, adding that simpler and imperfect versions of such AI might even emerge in the next two decades.

As he thinks, the ongoing coronavirus outbreak might even play a role in the development of research in this respect. “The pandemic will increase the public interest in biology, virology and life extension, because Covid-19 has a tendency to strike older people more often. Hence, we’ll see that we need a more efficient healthcare system to deal with such threats. This might potentially lead to medics getting more power in determining our research priorities and bring humanity closer to extending average life expectancy,” Alexey argues. 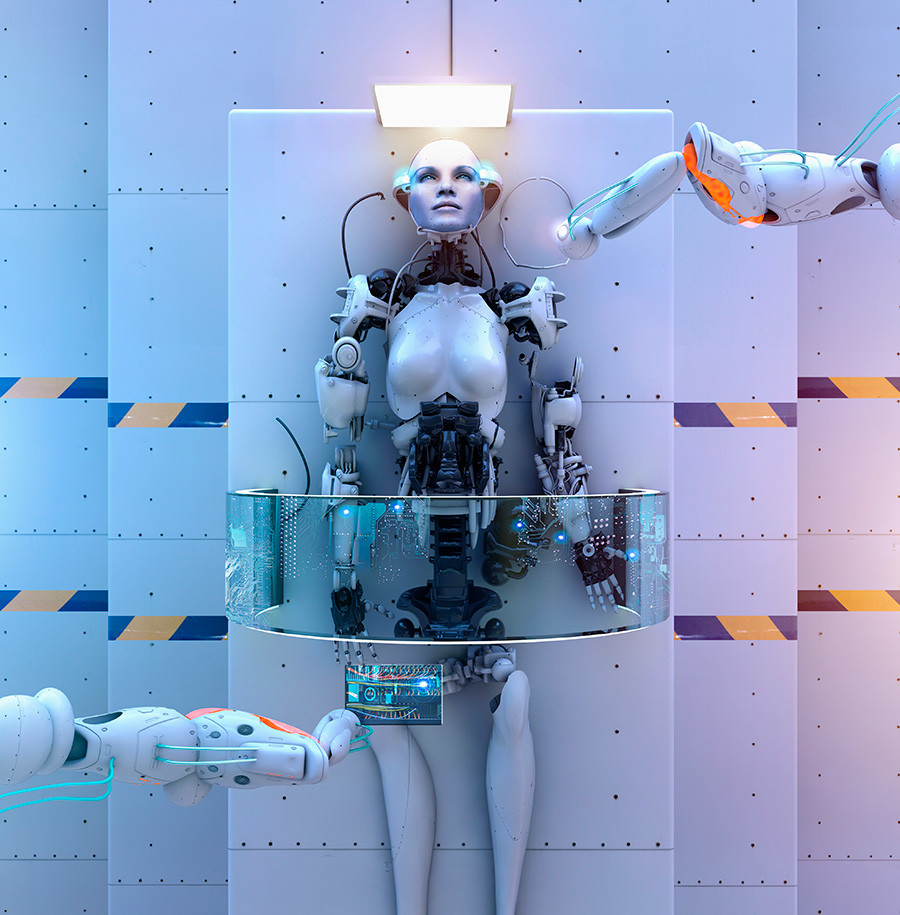 Humanity will inevitably see the emergence of digital immortality in some form, but what we are currently seeing in movies and TV shows like ‘Transcendence’ or ‘Black Mirror’ is not something we’ll see in reality, the researcher says. “I enjoy ‘Westworld’, but it’s not 100% correct. Every TV show must have a conflict to be entertaining, but in real life it’s not always the case,” he explains. “There, super AI is often portrayed as soulless or imperfect, but it’s not necessarily going to be that way.”

In his view, the ideal situation will be when humanity invents an AI that will be “a friend” to humanity: “It will be interested in preserving human values and will be able to create a complete model of our history and recreate each individual as part of this simulation. Thus, allowing us to live ‘only twice’.”