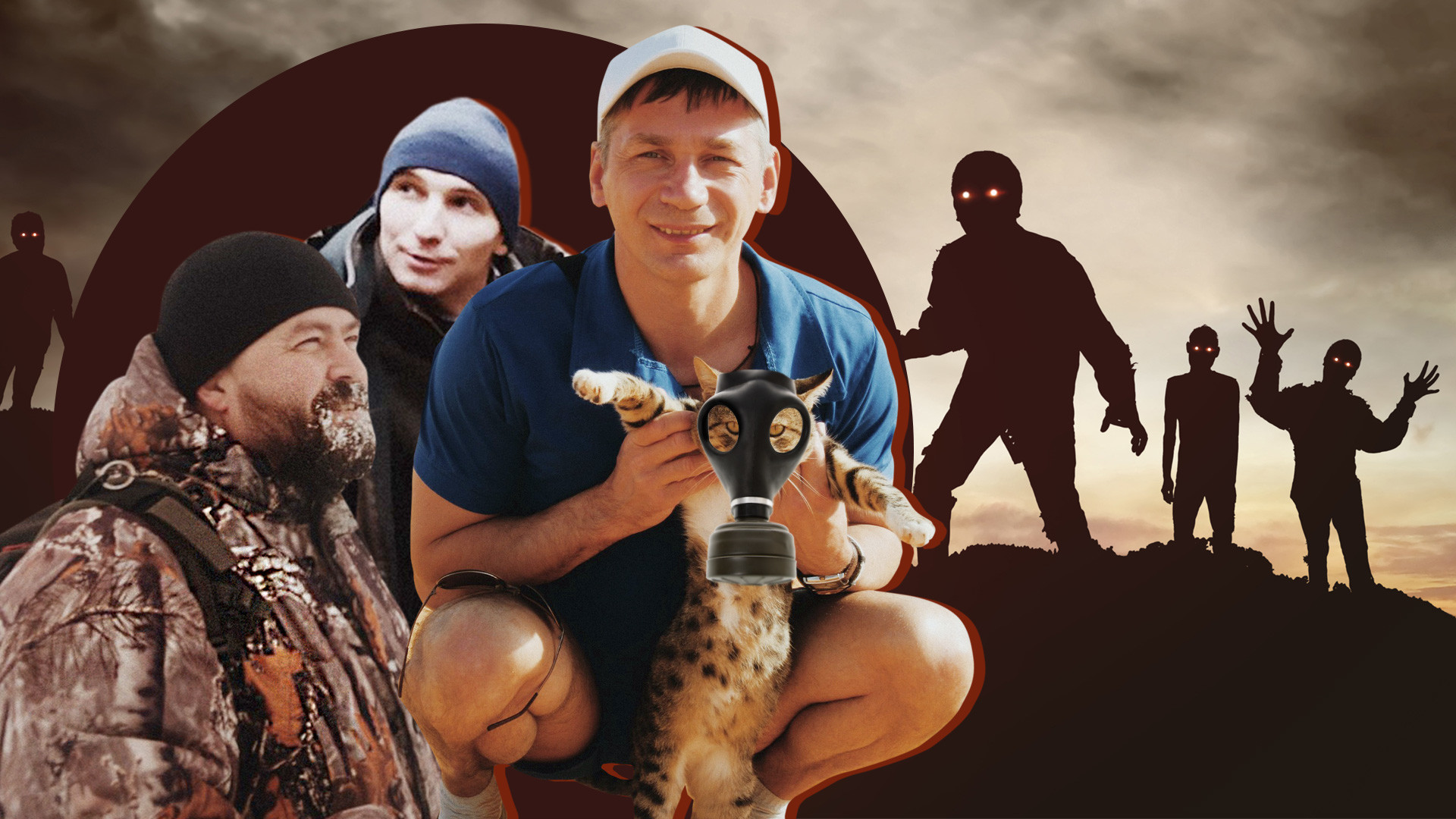 Getty Images, Personal Archive
They've been storing up medicines and weapons for years, have built their own shelters, and know how to make fire using anything — even a condom. Pandemics are afraid of them, not the other way round. 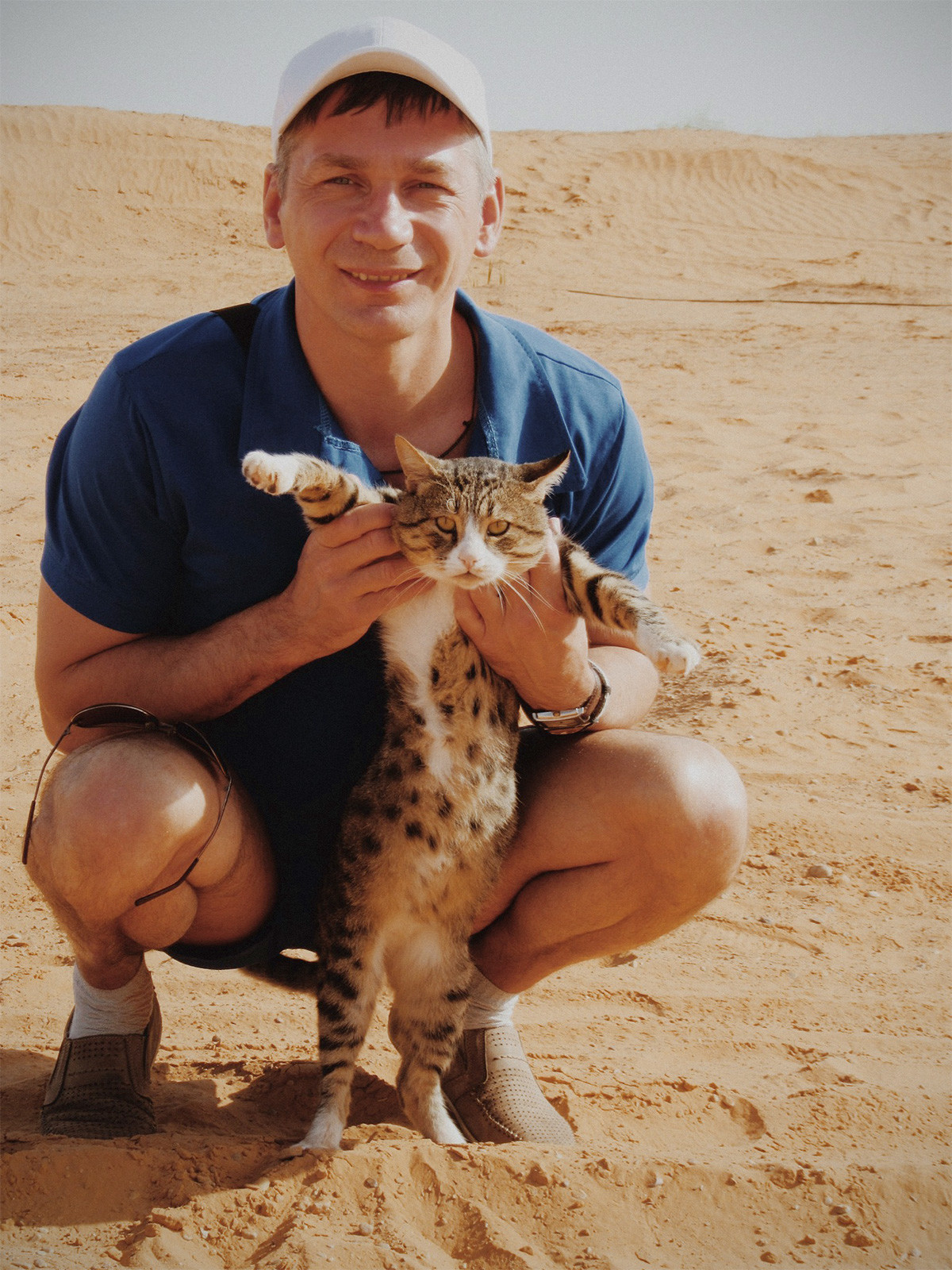 As a boy, I was always interested in everything military — scouts, snipers, saboteurs. That led me to become interested in survivalism.

Then 20 years ago I got into hand-to-hand combat. This kind of martial art is basically about survival and incapacitating the enemy before he does it to you. There's no prancing around. At the same time, I started stockpiling everyday items that will come in handy after the apocalypse.

I’ve already collected 1,000 boxes of matches, 100 candles, the same number of bandages, and ten folding knives and flashlights. My arsenal also includes a kerosene lamp, a stove, and a sharpened entrenching tool, plus there’s a steel hatchet peacefully gathering dust behind my computer. And I always have several sets of sewing needles at my disposal, you never know.

When news of the coronavirus broke, I started topping up my supplies of cereals, water filters, and fuel for the kerosene lamp. 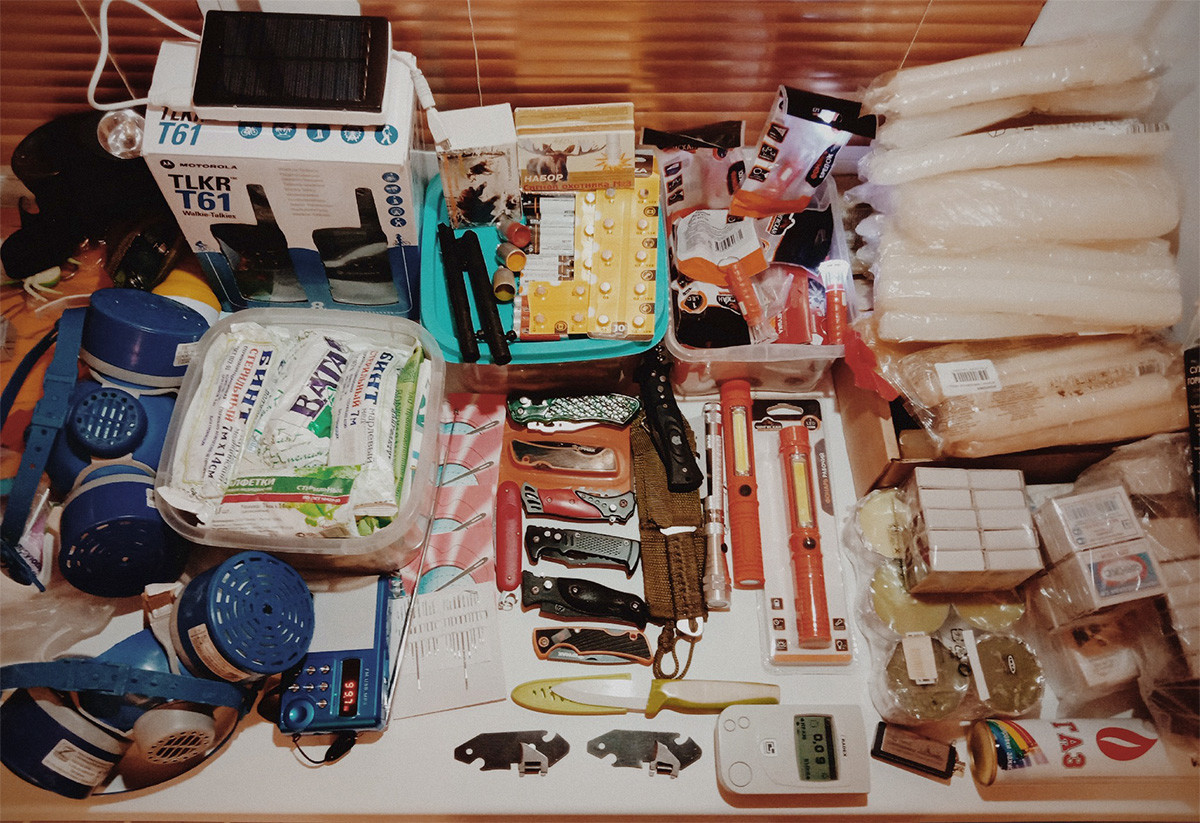 The rules for sources of radiation apply in the current situation — keep as far away as possible from the source of infection, i.e. at home.

I sometimes go outside, but only wearing a face mask and goggles, since the virus can enter through the mucous membrane of the eye. Sometimes I put on a plastic raincoat as well, and wash it in the bathroom when I get back.

You have to be on your guard — the virus hasn't peaked yet, and we could soon start seeing trucks full of corpses. But when it comes to survival, I think Russia is the best-prepared country. We have our own oil and gas, our own food, and, yes, our own tanks to protect these reserves. 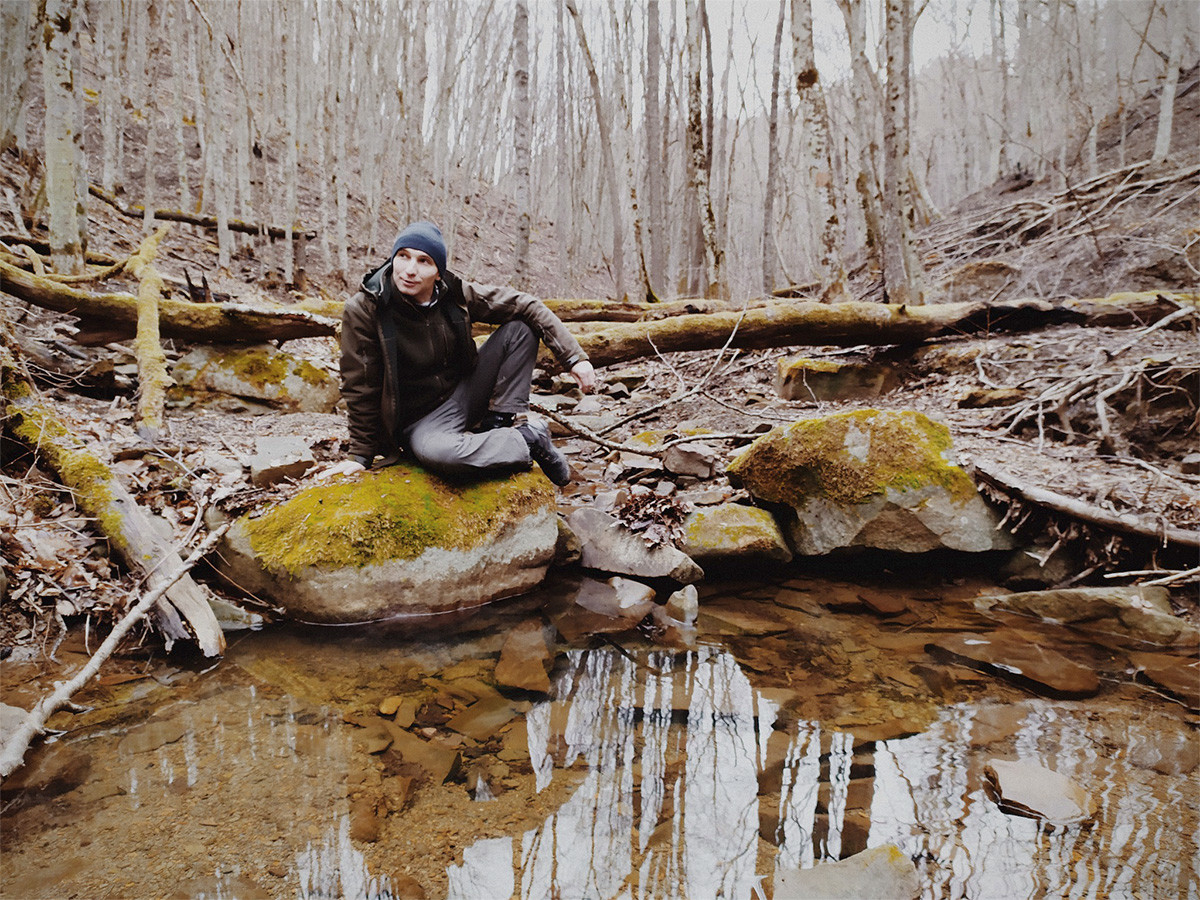 It all began a decade ago. I can’t say for sure what pushed me into this loner subculture. It just happened. I always wanted to fit the image of a real man ready for anything no matter what the situation.

At age 20, I started going on hikes in the wilderness whenever possible. It toughens you up and teaches core skills. On trips, I test out new equipment, train myself to carry heavy loads, set up camp, make a fire, and look for food and water. 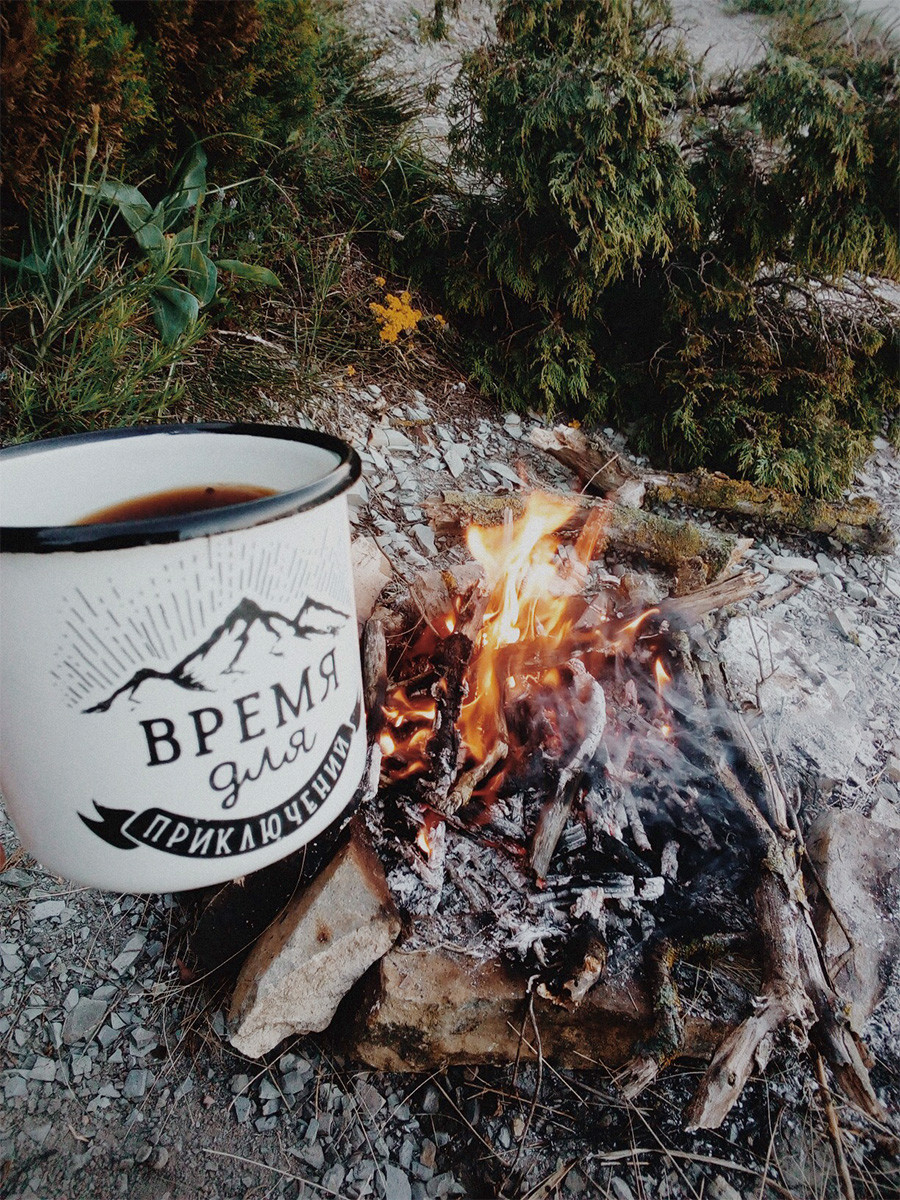 In ordinary life, I always take a folding knife, multi-tool, and flashlight whenever I go out. When I go inside any building, I immediately take a look at the emergency evacuation plan and try to remember it, and find out where the nearest fire extinguisher is located, just in case. 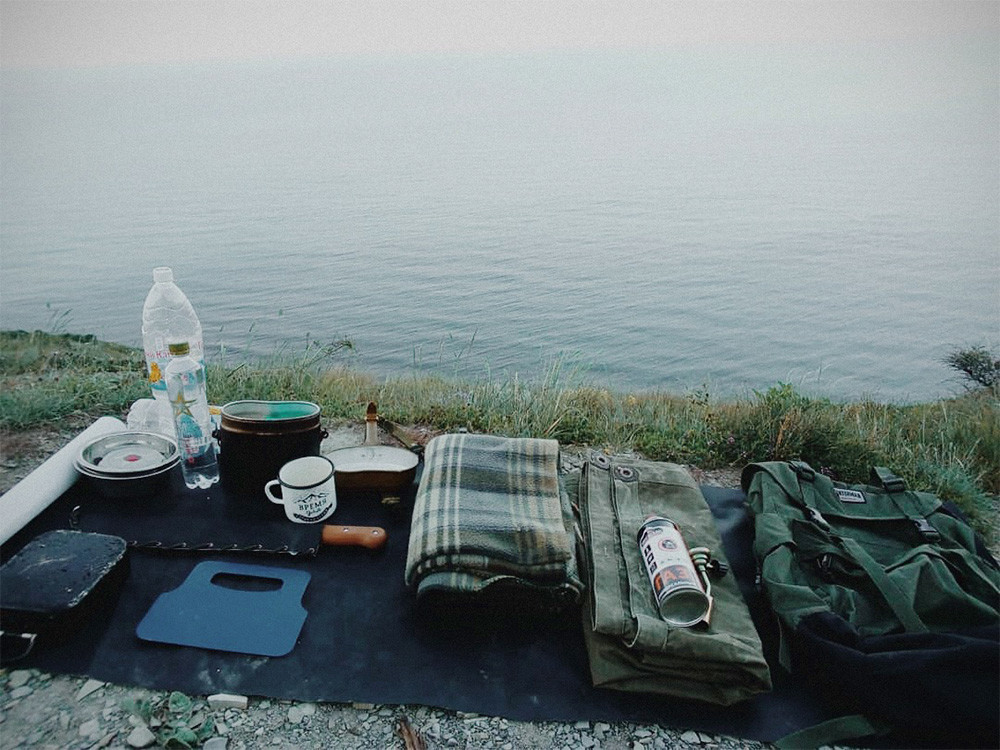 The first thing I did on hearing about the “non-working month” [the self-isolation regime introduced in Russia on March 23] was to quickly pack up my things and leave the city. I have my own small house with a cellar, there’s canned food and pickles, as well as a river nearby where I fish. I advise everyone with a dacha to stock up on food and get out of the city. No one knows how long this is going to last. 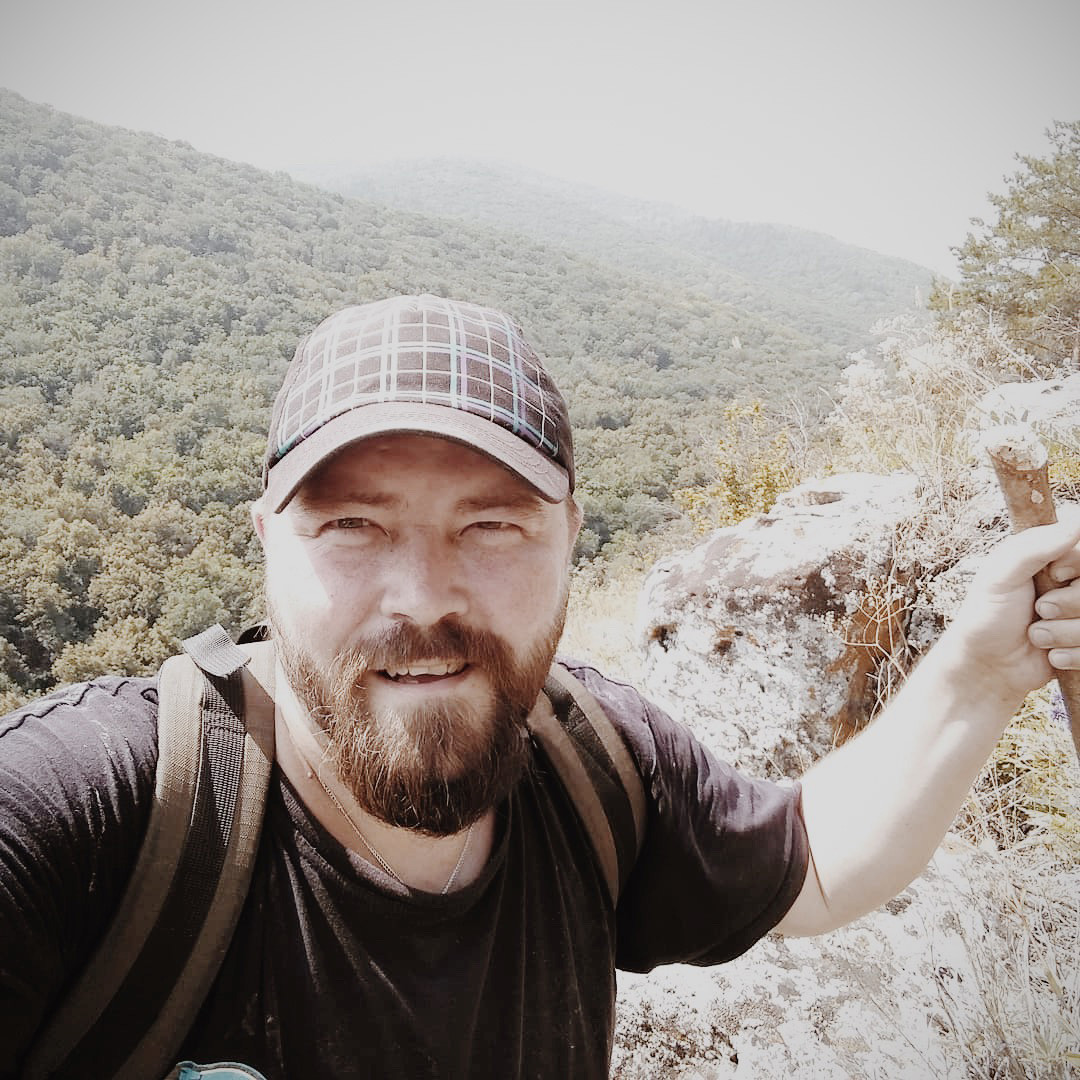 There were no smartphones when I was a kid. To keep myself occupied, I’d climb in the ravines near my parents' house in Samara Region (1,000 km from Moscow), and always come back covered in bruises and scratches. As a teenager, I found some kind of survival manual, which explained how to make waterproof matches and a rope from a plastic bottle. That was followed by a fascination with knives — first collecting them, then cutting grooves in things.

At age 18, I packed my first “emergency” backpack in case of a disaster. It includes a knife, change of underwear, warm jacket, food and water supplies, knife, matches, photocopies of ID documents, money, first-aid kit, flashlight, and hygiene products. Without this stuff, I began to feel naked, so for many years now I've been taking my backpack with me every time I go out.

I studied metallurgical engineering at a local university, but often skipped class. Instead, I taught myself how to make a fire using flint, cotton wool, a condom, ice, a plastic bottle, and other items. Also during my studies, I learned to be a lifeguard and swim underwater. 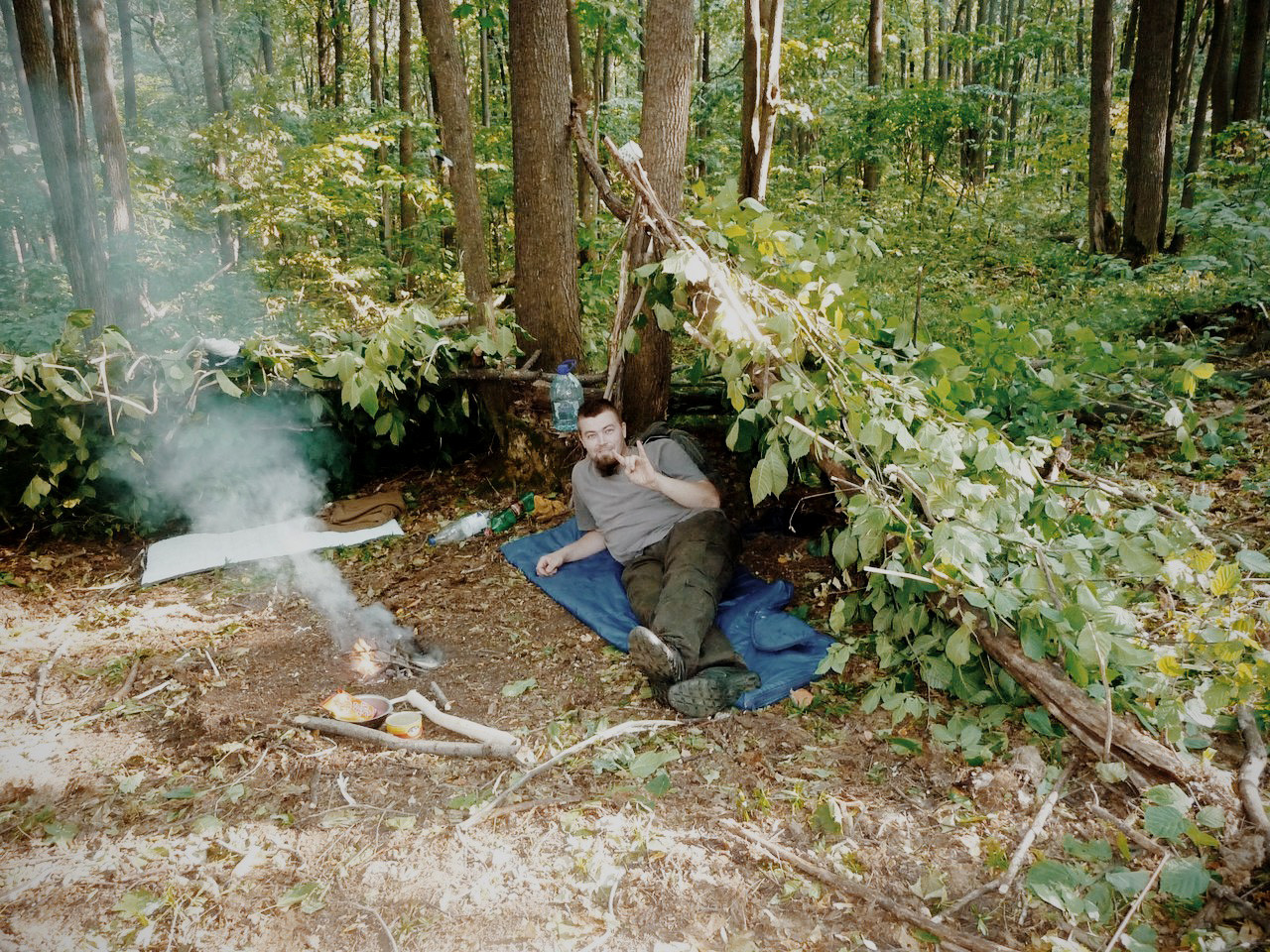 Even before we got married, my wife understood my passion. But her parents were taken aback when the first day we met I gave them a gas mask and offered to train them in survivalism. I remember the shock on their faces. They politely refused.

For the past four years, I’ve been doing evacuation drills with my wife and kids several times a year. I wake them up in the morning, and we throw all necessities into our backpacks (a change of underwear, warm clothes, documents, money), get in the car, and drive to the forest. There’s a river there and an inflatable boat, which we use to get to the opposite shore, and from there we walk to our dacha where there’s everything we need: food, medicine, weapons. We don't do it that often, for the children it’s a bit of an adventure.

Right now we're still living in the city, but if food riots break out, we'll escape to the country.

Eight years ago I opened my own small online store selling survival goods. I didn't have many clients at first, but when news about the coronavirus broke, my stocks of gas masks and knives sold out in a flash. They might need these knives soon. Many worked illegally and now have no wages or access to welfare [13 million people or 18% of the total labor force were unofficially employed in Russia in 2019, according to RIA Novosti]. If nothing changes soon, people will start robbing supermarkets. 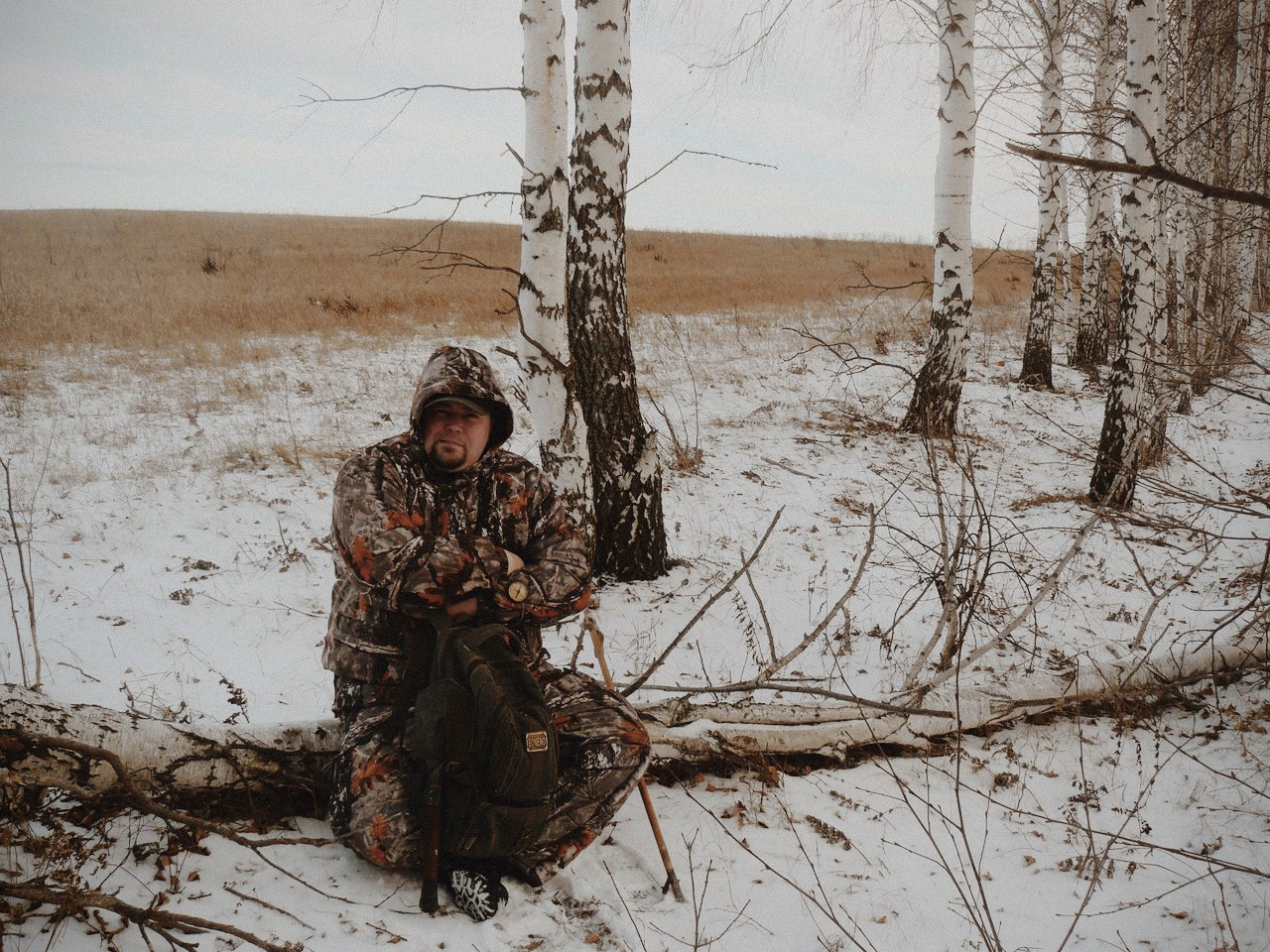 Further down the line, they’ll divide into groups and communities and wage war with each other. There’ll be thugs with a taste for anarchy, and groups fighting to occupy resource-rich territories — it’ll be way bloodier than any zombie apocalypse.

The state will be powerless to control it, whether it happens because of coronavirus or some other scenario. In Soviet times, we were given safety training. Schoolchildren had their heads measured and fitted with gas masks. People also built bunkers and filled them with food reserves. What about now? Ask yourself, do you know if there’s a bunker at your child’s school and what condition it’s in? There’s your answer.