How to ENJOY isolation: Confessions of a cosmonaut trainee 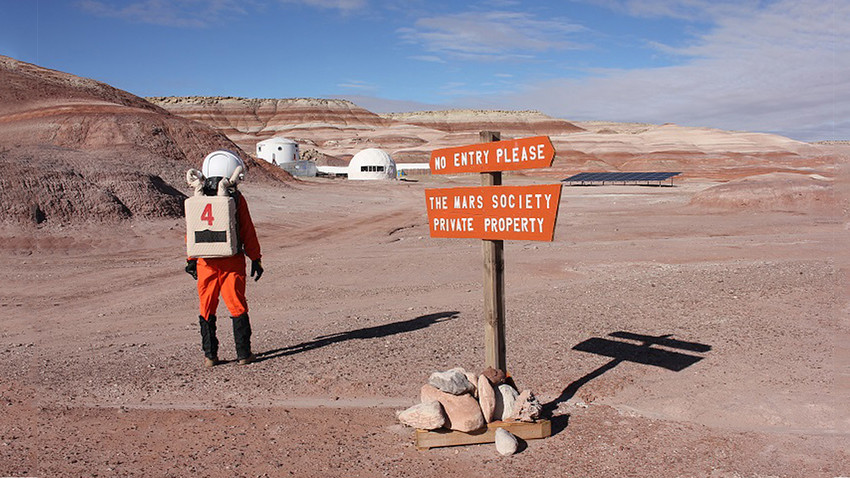 Mars Society
Anastasia Stepanova spent eight months isolated from the outside world - but under much worse conditions than just cooped up at home. She recounts the key lessons she learned, which enabled her to not only feel stronger in life, but also gain new freedom as well.

I spent eight months in total as part of a space-related experiment in isolation, living in environments replicating space stations in the American desert, on an uninhabited island in the Arctic and at the Institute of Biomedical Problems (IBMP) at the Russian Academy of Sciences (RAN) in Moscow. 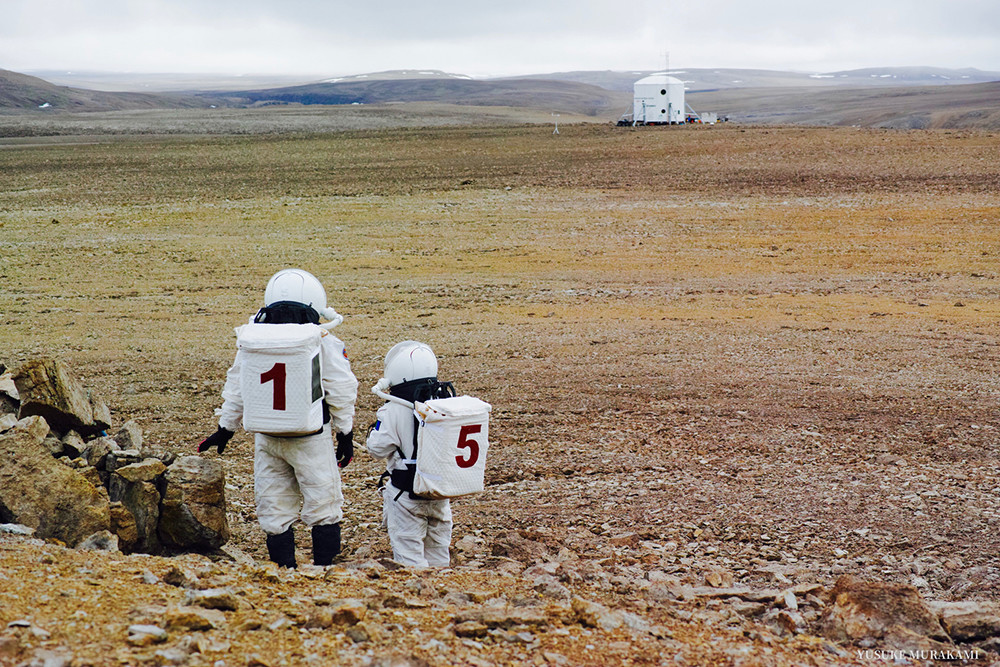 This is what I have to tell you. Isolation is a wonderful time to reflect on oneself, loved ones, to fulfill promises to ourselves that we’ve been putting off, to progress in one’s self-development and learn to train at home effectively with body-weight exercises.

I lived for 120 days without sun, fresh air, friends, fresh vegetables or fruit, phone or the internet. 120 days amongst colleagues, that have since become family and friends, in a hermetically-sealed station that resembles a large metal barrel. 120 days performing over 80 scientific experiments in physiology and psychology of the mind under extreme conditions.

READ MORE: Moon diaries: How does it feel to go 36 hours without sleep?

This is what happened during the SIRIUS19 experiment, and it’s something I not only signed up for voluntarily, but also prepared for by trying to get into IBMP just to be admitted to the project crew. And this is how people like us - who wish to become cosmonauts - contribute to humanity’s space conquest, while testing ourselves and trying on the shoes of a test cosmonaut. 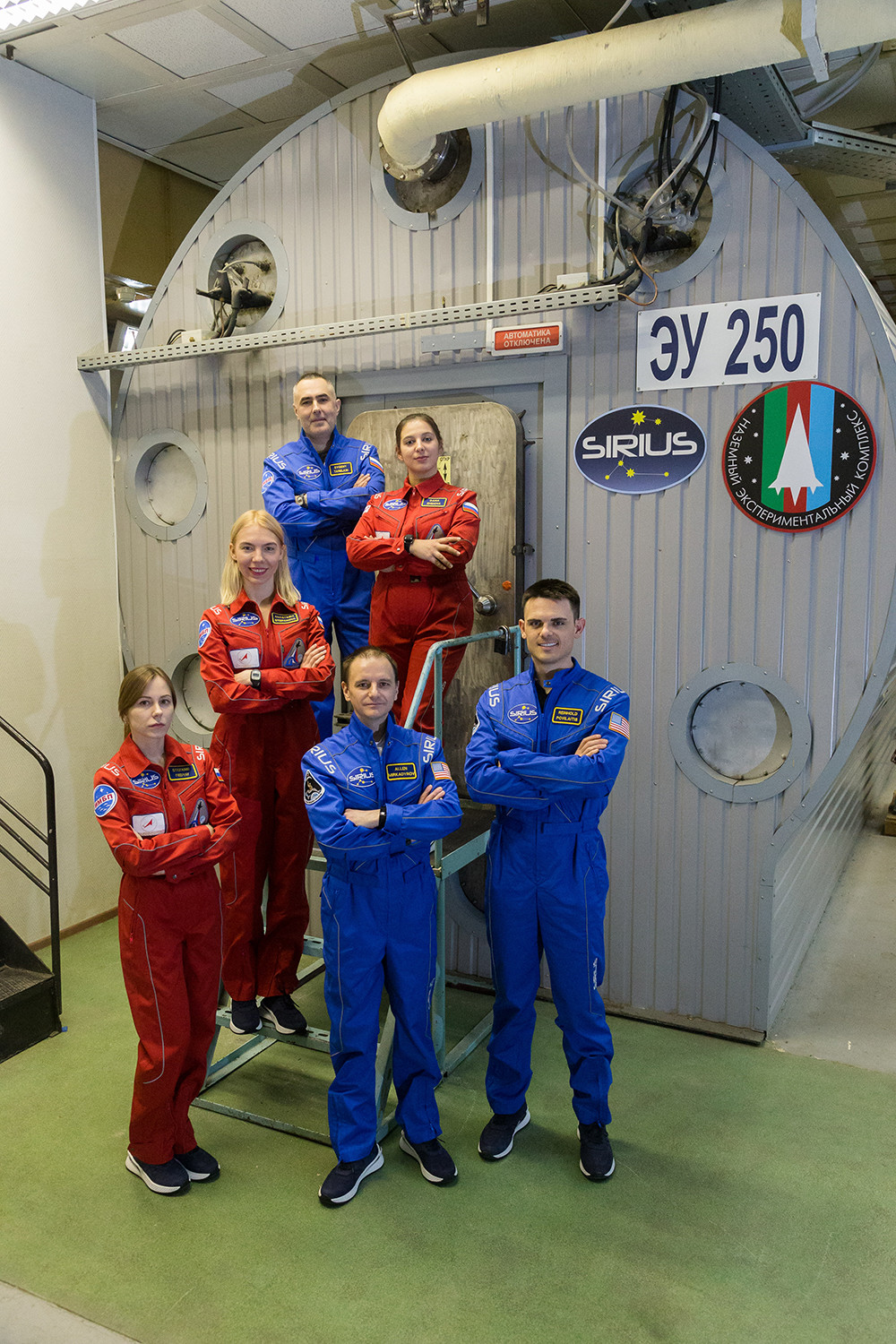 The new lifestyle you experience aboard a ‘station’ resembles a preliminary test for mankind, before you expand outward and beyond the Earth’s frontiers. The number of people that’ll change their minds about living on the Moon, or on Mars, after going through these experiments! The number of people that will reevaluate the world around them and start enjoying the simple things in life!

It was during my first expedition on the Mars 160 project (Mars Society) - which imitated the functioning of a crew in outer space - that I understood what a luxury such a vacation truly is, and how few would be able to afford it. We spent 80 days there - is that much at all for a space mission? Well, the usual missions last anywhere from three to 12 months aboard the International Space Station (ISS), so, as it turns out, we passed the time test.

We managed not to go insane while “away” from Earth in these 80 days. We did a lot of tests in the first part of the Mars 160 project; some hard, others unplanned, and some even pleasant.

The first lesson: expectations don’t match reality. You could walk away disappointed or pleasantly surprised, but accepting that fact alone already means you’ve pretty much passed that test.

READ MORE: Moon diaries: My takeaways from my mission to the Moon

The second lesson: the human body possesses limitless capacity for adapting and continuing to live and survive. Life aboard a space station consists of a lot of limitations. It could cause you much stress. The best way to avoid that is to ditch your earthly habits and fall in love with the Martian lifestyle. 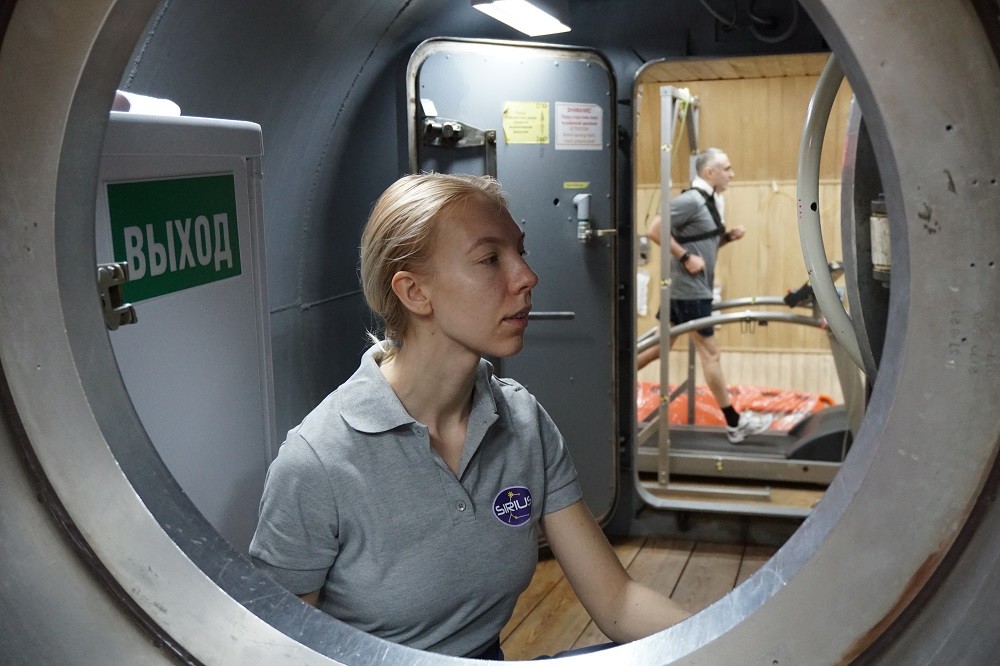 The third lesson? There’s never enough knowledge. I like the phrase: “The more you know, the freer you are.” Knowledge is a powerful tool for overcoming any critical situation, getting you to think creatively.

Of course, there’s also the issue of the passage of time. It was already later, on the SIRIUS19 experiment, when, for the first time, time itself had appeared completely different to me, what with all the time-based studies we went through. You feel its passage differently, try to bargain with it, at times even hasten it with the power of thought, or slow it down. But we’re not time’s masters, and it decides when and how many seconds it will count down, as if testing our will and resolve. We don’t pay much attention to seconds in our day to day life - it’s divided into hours.

In my time with the SIRIUS crew, our entire lives were governed by seconds and minutes.

Here are my five tips that will help you get the most out of forced isolation, and even gain from it. 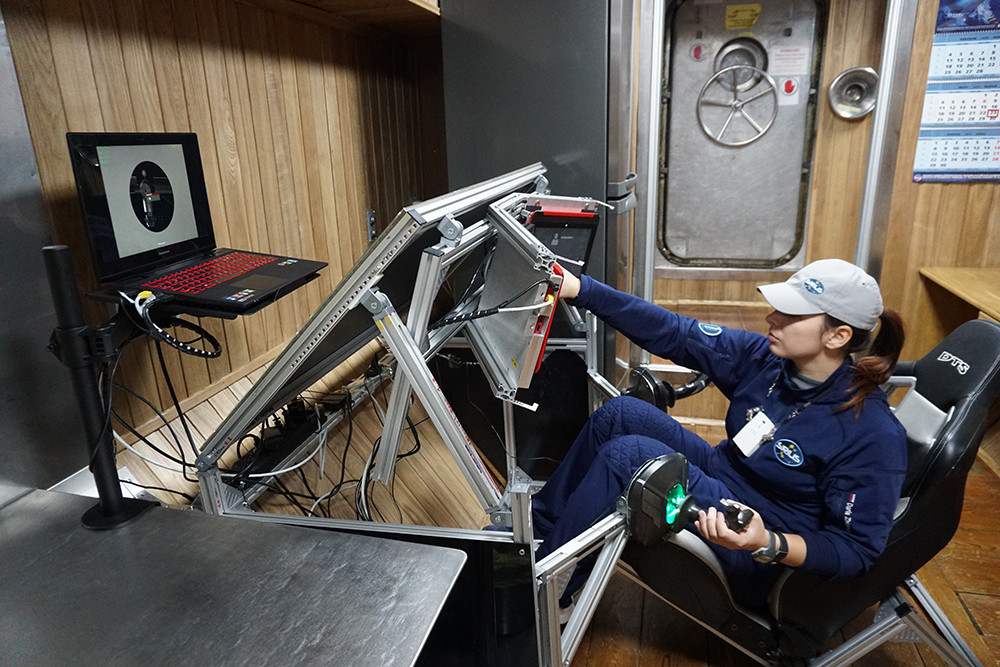 My main advice for you, however, is - always keep your sense of humor about you!

Anastasia Stepanova is a member of the international space projects, ‘SIRIUS19’ and ‘MARS 160’, a fellow at the Institute of Biomedical Problems at the Russian Academy of Sciences, space journalist and volunteer rescuer on the ‘SpasRezerv’ team.