Ы - What’s the truth about this Russian letter, and how to use it properly 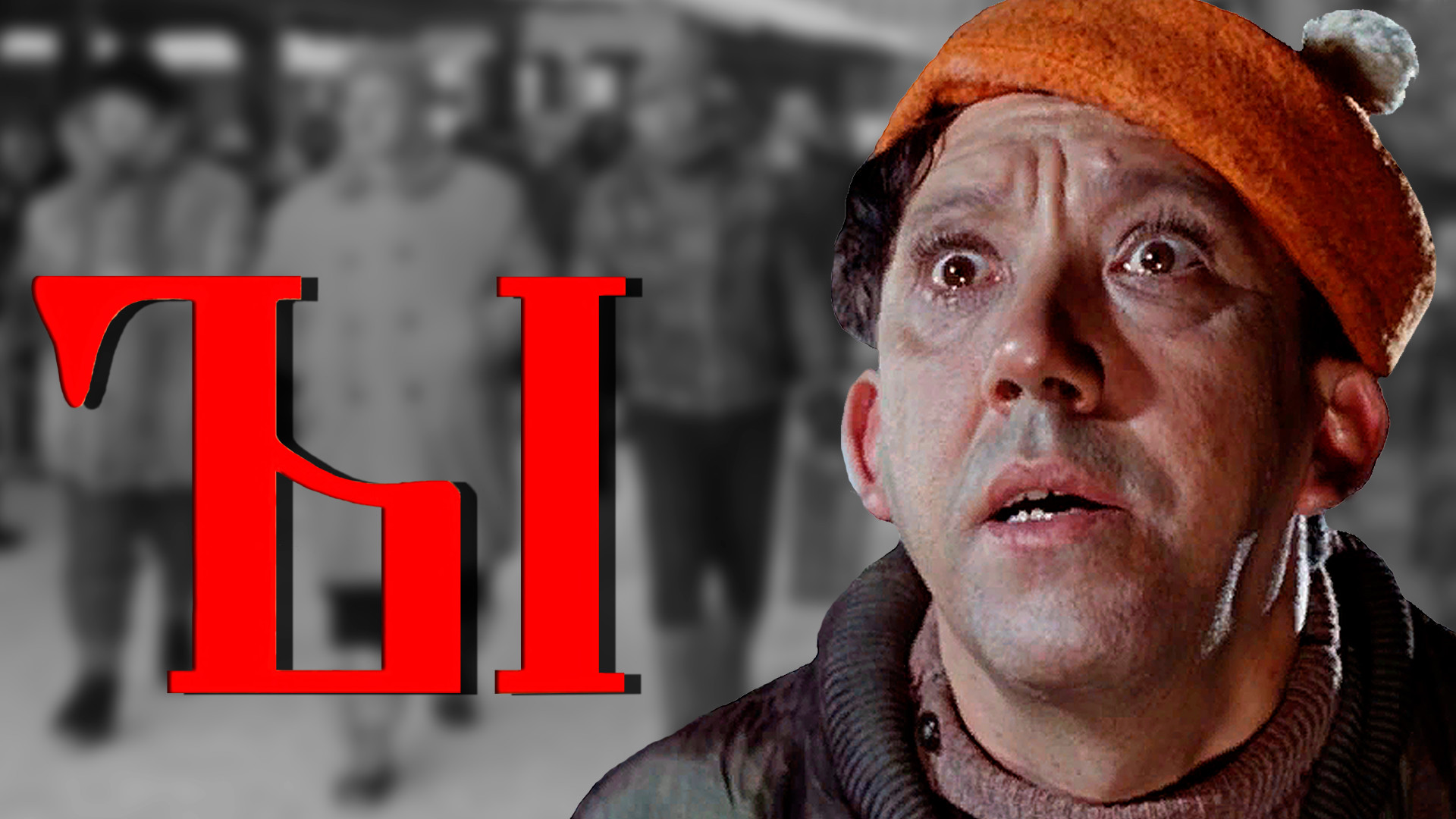 Leonid Gaidai/Mosfilm, 1965; Russia Beyond
It can never start a word, it isn’t music to your ears, and it’s even laughed at. Where did this peculiar letter come from and in what words can you find it?

Ъ-Ы-Ь-Э-Ю-Я. If you have ever tried to learn Russian you must have come across this sequence of letters, which comes at the very end of the Russian alphabet. With Э-Ю-Я, things are more or less clear, and we have already tackled the hard and the soft signs separately, so let's sort out Ы, one of the most unpronounceable of letters. 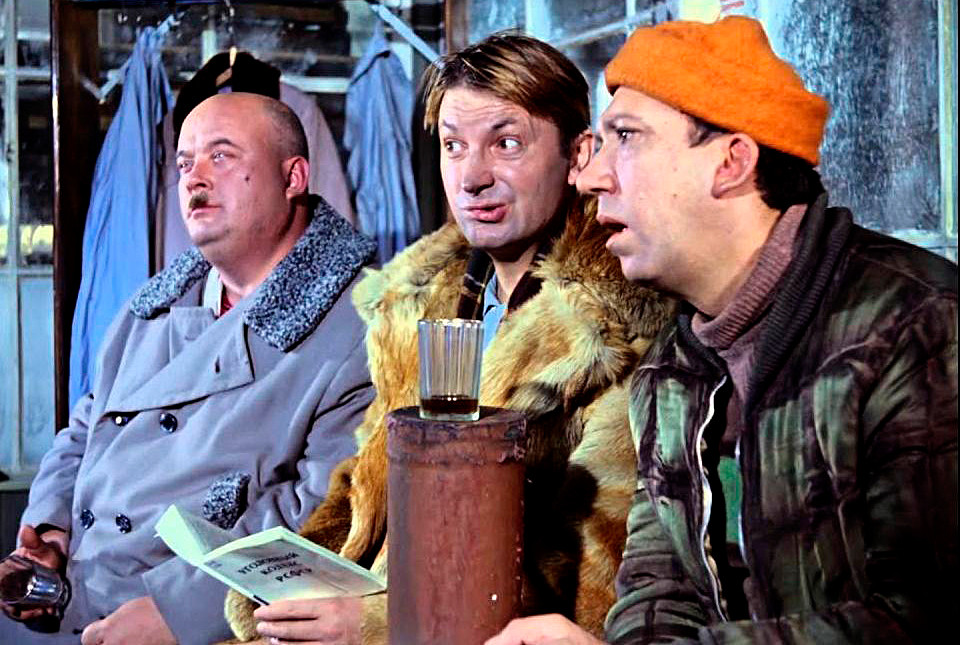 Still from the film "Operation Y and Shurik's Other Adventures"

The popular Soviet film director, Leonid Gaidai, was the first to have a laugh at the expense of this letter. In one of the most famous Soviet comedies, "Operation Y and Shurik's Other Adventures" (the letter “Y” is commonly substituted for Ы in the film’s English-language title), one of the stories that make up the film is dedicated to the letter Ы. Essentially, the intention is to show the utter absurdity of an operation by a group of bungling criminals who try to stage a fake break-in at a warehouse. One of the dim-witted characters suggests calling it, “Operation Ы", "so that no-one will guess".

In Russia, even if you search for Ы on Google, the film will come up first, and only then a Wikipedia article about Ы.

For young people, however, whose cultural references are unlikely to include the Soviet film classics, the Ы sound conveys its own particular shade of meaning. In the language of internet communication, Ы, as well as "Ыыыыы", means something like laughter, the Russian equivalent of LOL. However, if a Russian simply wants to convey a smile or a laugh, he or she is more likely to use brackets, like this: ))). As for Ы, it most often signifies a sarcastic smirk in response to a dumb joke or moronic meme. Try to push your lower jaw forward and to pronounce a drawn-out "Ыыыы", and then you'll get it.

The mystery of its origin 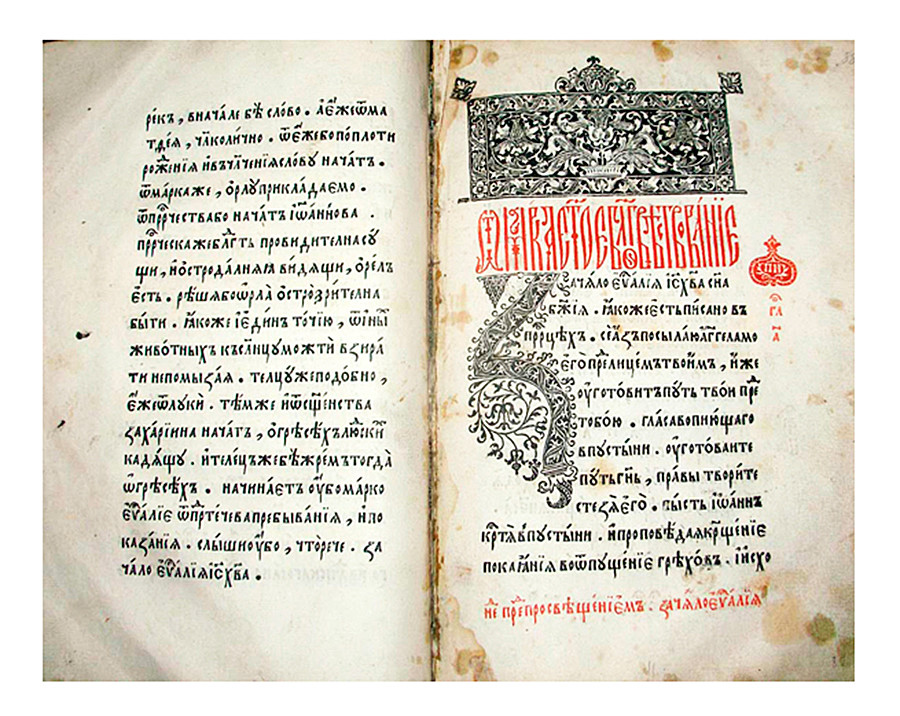 Like almost all the other letters in the modern Russian alphabet, the letter Ы came into the Russian language from the Old Church Slavonic Cyrillic alphabet created by the followers of Saints Cyril and Methodius in the 9th century. It was from the Old Church Slavonic script that the written language of Ancient Russia developed after the conversion to Christianity in 988. In the times before widespread literacy, this sound (which is essentially a variant of И after hard consonants) was common to all Slavs, and survived in other Slavic languages for some time afterwards. Subsequently the sound Ы, for example in the Czech, Slovak and southern Slavic languages, merged with the sound И, but it survived in one form or another in Russian, Polish (letter Y), Ukrainian (letter И), Belorussian and Rusyn.

Write ЖИ-ШИ with the letter И 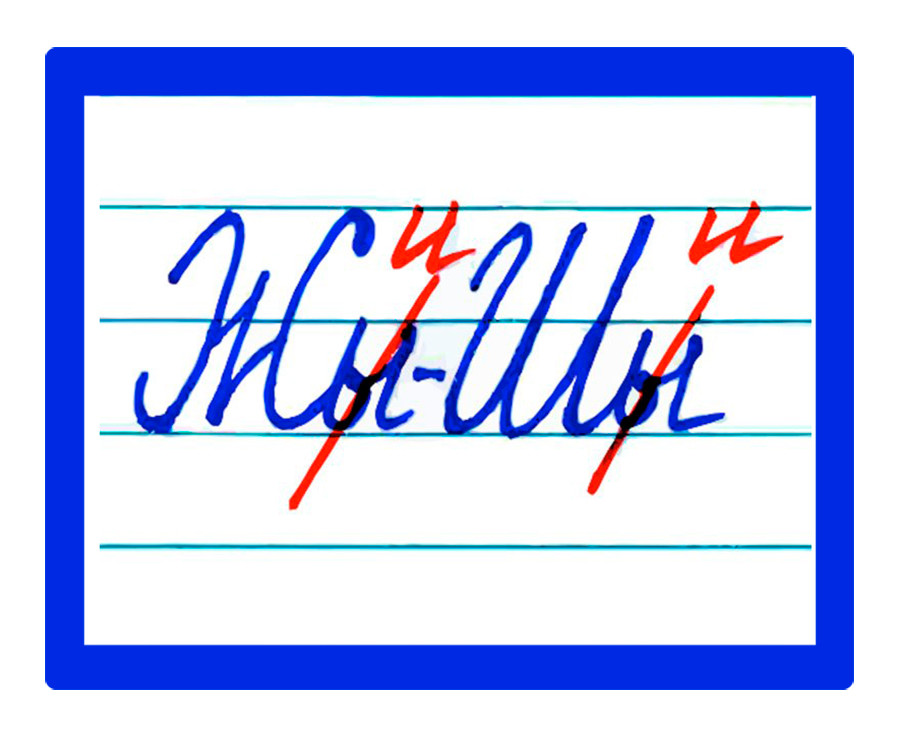 This is one of the very first rules that Russian children learn at school. After the so-called “sh-like” consonants Ж and Ш, it is impossible to pronounce И, and in such cases the letter sounds much like Ы - as in "жизнь" (“life”) or "машина" ("machine"). However, in the Old Russian language all four of the “sh-like” consonants were soft (nowadays only Ч and Щ are), and so the spelling with И took root. Incidentally, you won't have problems pronouncing ЧИ or ЩИ.

Another problem arose with the letter Ц (in Old Russian the sound Ц was also soft), after which you also get an Ы sound, but sometimes it is spelled with И - as in "цифра" (“digit”) or "цилиндр" ("cylinder"). At school, children learn a saying by heart that helps them remember the roots of the words in which Ы is written after Ц - Цыган на цыпочках цыпленку цыкнул цыц (A gypsy on tiptoe hushed a chick by saying "shush!").

But at the end of words ЦЫ comes up often - for example, when adding a possessive suffix - "курица" - "курицын" ("chicken" - "chicken’s"). Incidentally, many surnames were formed this way - for example, Солженицын (Solzhenitsyn). It is also encountered in nouns in the plural that have an Ы ending - "улицы" ("streets") - or in adjectives ending in "ый" - "куцый" ("bobtailed"). 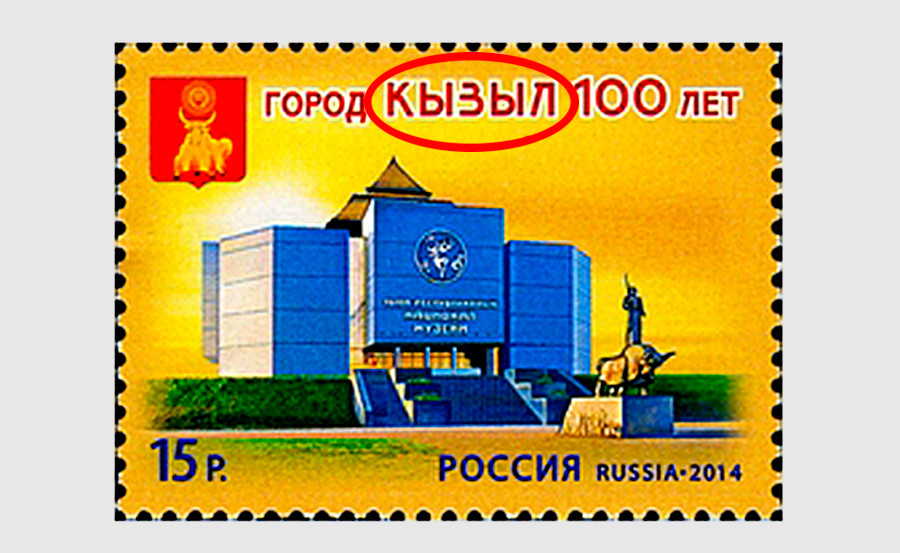 A postcard marks the 100th anniversary of Kyzyl city foundation

The letter Ы is often encountered in unusual combinations in words borrowed from the Caucasian and Turkic languages of Asian peoples. In such cases all the rules are scrapped and even ЖЫ and ШЫ are quite conceivable - for example, in Kazakh, there are toponyms such as the town of Шымкент (Shymkent).

This spelling exists for historical reasons, as a result of the Russian Empire's relations with its neighbors or the opening up of Siberia. For instance, Russia has a republic called Тыва (Tyva, also known as Tuva) with a capital city called Кызыл (Kyzyl); there is an upland ridge in the northern Urals called Ыджыдпарма (Ydzhydparma) and a river with the name Ыгыатта (Ygyatta) in Yakutia despite the fact that traditionally words starting with Ы simply do not exist in the Russian language! Also, over the long history of the Soviet Union a tradition evolved of transliterating toponyms, as well as personal and other names using the Russian alphabet.