How many words are there in the Russian language? 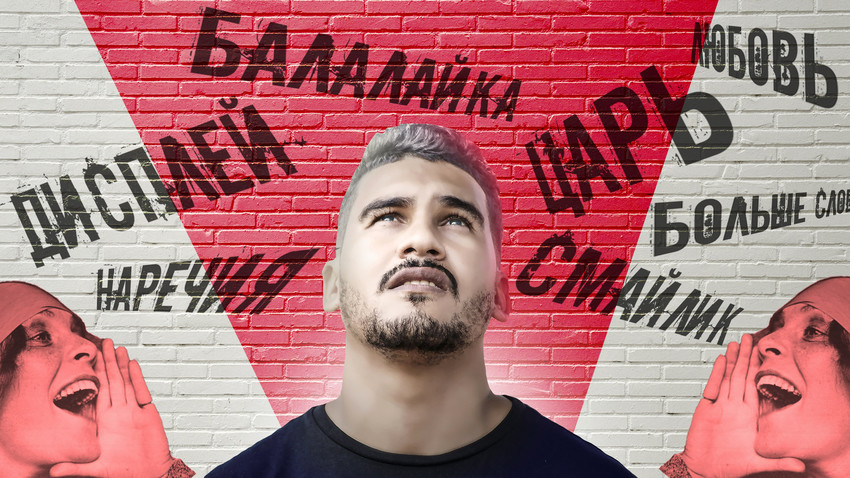 Anton Romanov
The number of words in the most comprehensive Russian dictionary is just a third of the number of entries in the Oxford English Dictionary, but what does it say about their real numbers?

The first Russian dictionaries were compiled in the late 18th century. Those were dictionaries of church vocabulary, as well as Academy of Sciences dictionaries, which sought to draw up a map of the origin of all words based on their roots. Those dictionaries consisted of under 50,000 words.

In the 19th century, Vladimir Dal included over 200,000 words in his famous ‘Explanatory Dictionary of the Living Great Russian Language’. Its core was made up of words commonly used in standard Russian. Dal also incorporated Church Slavonic words, which were used only in writing, and became the first scholar to collect a huge amount of colloquialisms, which had not been committed to writing before. 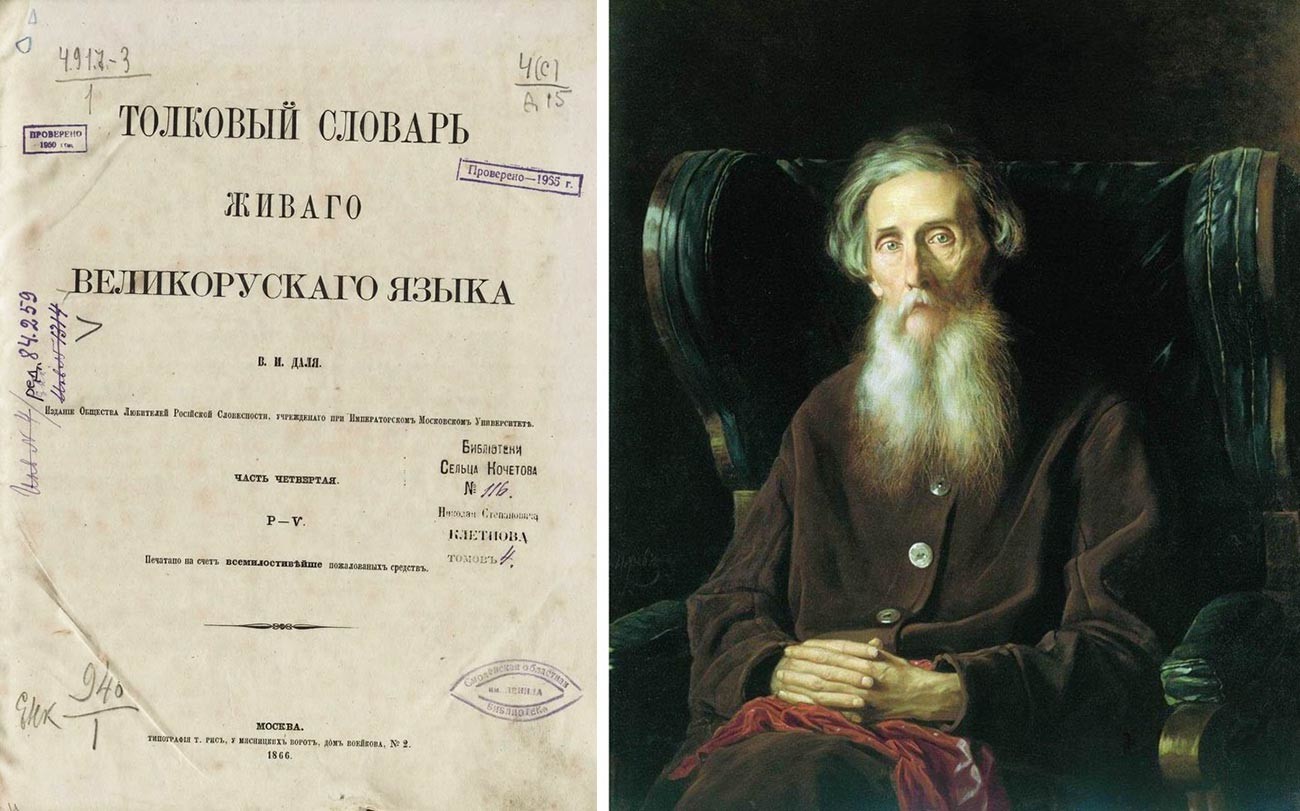 The first ever edition of Vladimir Dal's ‘Explanatory Dictionary of the Living Great Russian Language’ (1863-1866); Portrait of Vladimir Dal painted by Vasily Perov

In the 20th century, several more dictionaries were compiled, with the number of words in them varying from 50,000 to 120,000. There were several editions of them, too, since the authors could not agree on whether words derived from others and having the same root as them should be listed as separate entries. It is generally accepted that there are about 40,000 roots in the Russian language.

What about present-day Russian?

The most up-to-date and authoritative source of information on the vocabulary of modern Russian is the ‘Great Academic Dictionary of the Russian Language’. Its 30 volumes contain about 150,000 words – this is the amount of words believed to be used in standard Russian today.

“If we supplement the 150,000 words of modern standard Russian with, say, dialect words, we will get 400,000 words,” says linguist Lyudmila Kruglikova, one of the authors of the Academic Dictionary.

Are all the words used?

So, does an average Russian use all 150,000 words? Certainly not. It is believed that the average vocabulary of an educated person consists of about 10,000 words, with just some 2,000 of them being in active use. Professionals who use a specialized vocabulary may have about 2,000 more words in their active vocabulary.

One of the record holders in terms of the number of words in their vocabulary was poet Alexander Pushkin. In the mid-20th century, a Dictionary of Pushkin’s Language was published, which had been several decades in development. Having analyzed all of the poet’s works, as well as his letters, business papers and drafts, the compilers included about 21,000 words in the dictionary. 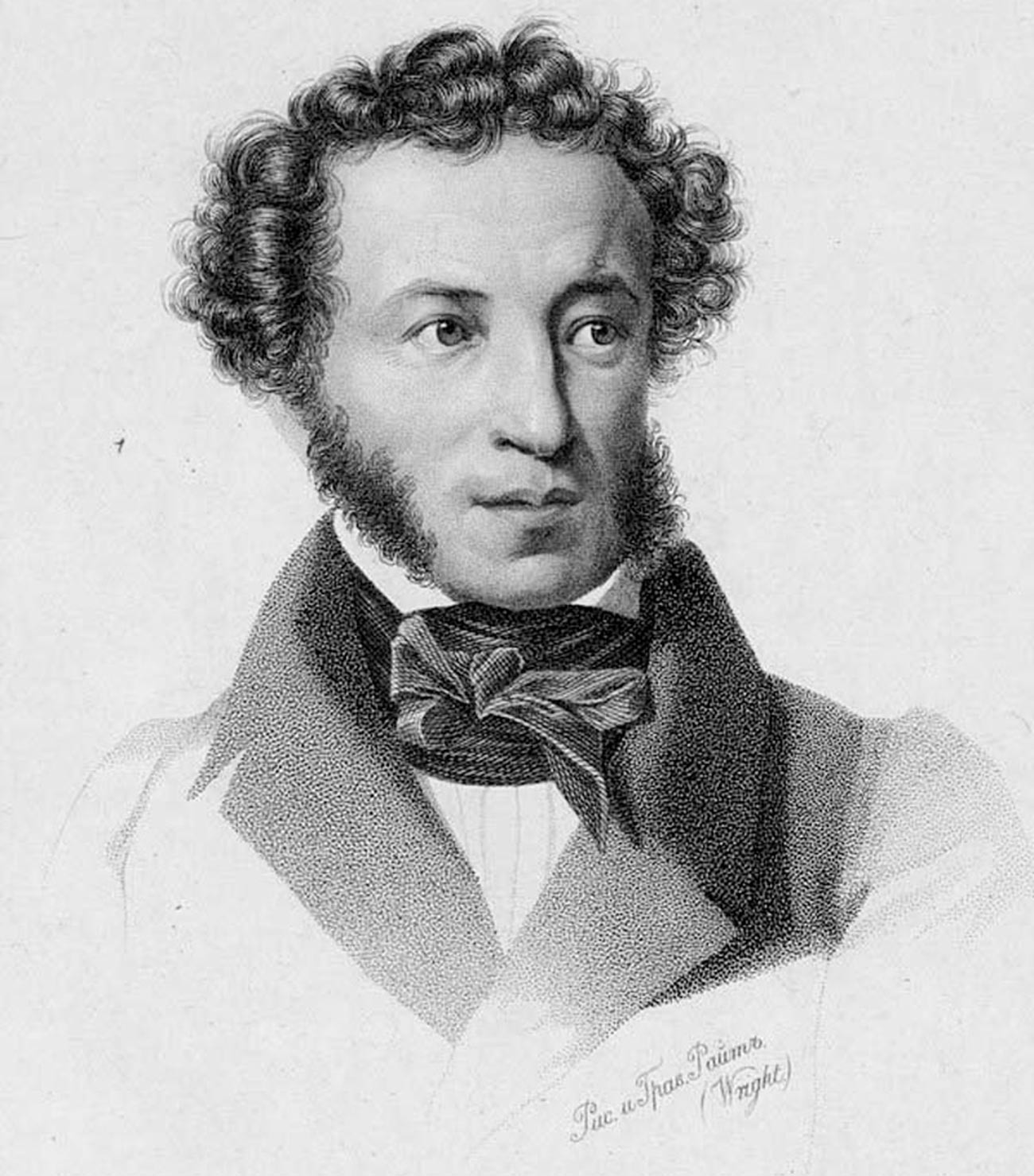 It is Pushkin who is widely considered to be the creator of the modern standard Russian language in use today. He introduced into writing colloquial words that had not been used before and lowered the overall register of written Russian, which used to be very high-flown and formal.

How many of these words are ‘borrowed’ from other languages?

The Russian language has absorbed borrowings from many other languages: It adopted Greek words with the spread of Christianity and Turkic with the development of ties with Turkic-speaking neighbors. Under Peter the Great, Russian became enriched with many European words in various areas of science, navigation and other spheres of life. 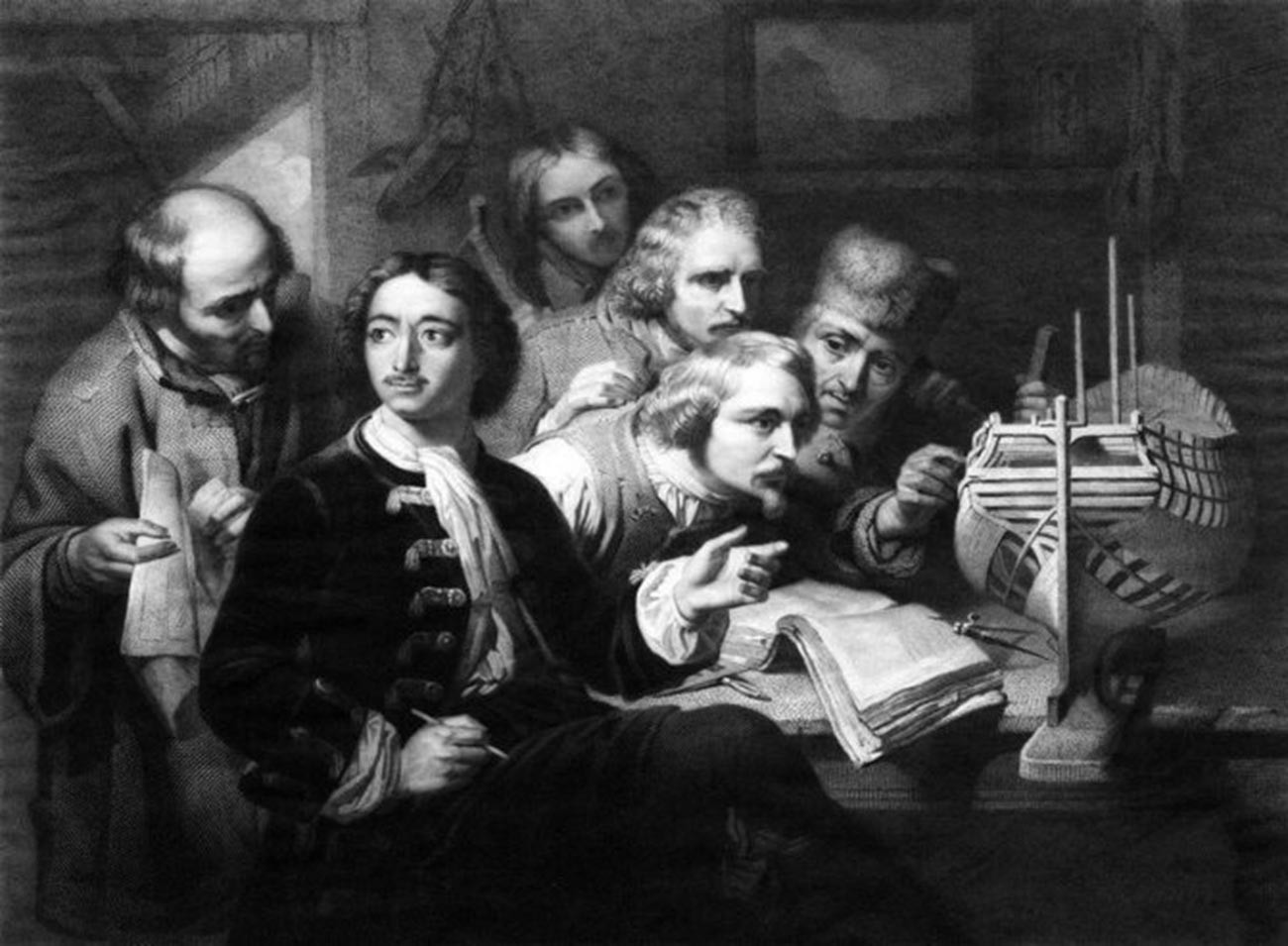 Peter the Great in Zaandam, Netherlands

In the 19th century, Russian aristocracy adopted French as their second language, so it is not surprising that about 6 percent of Pushkin’s vocabulary was made up by borrowings. Scholars have established that 52 percent of borrowed words in the poet’s vocabulary came from French, about 40 percent from German and only 3.6 percent from English.

In the 20th century, Anglicisms accounted for most of borrowed words in the Russian language, and after the collapse of the Soviet Union, their number grew even bigger. It is believed that more than half of words in modern Russian are borrowings and about 70 percent of them are borrowed from English. Furthermore, the number of borrowed words is constantly on the rise. 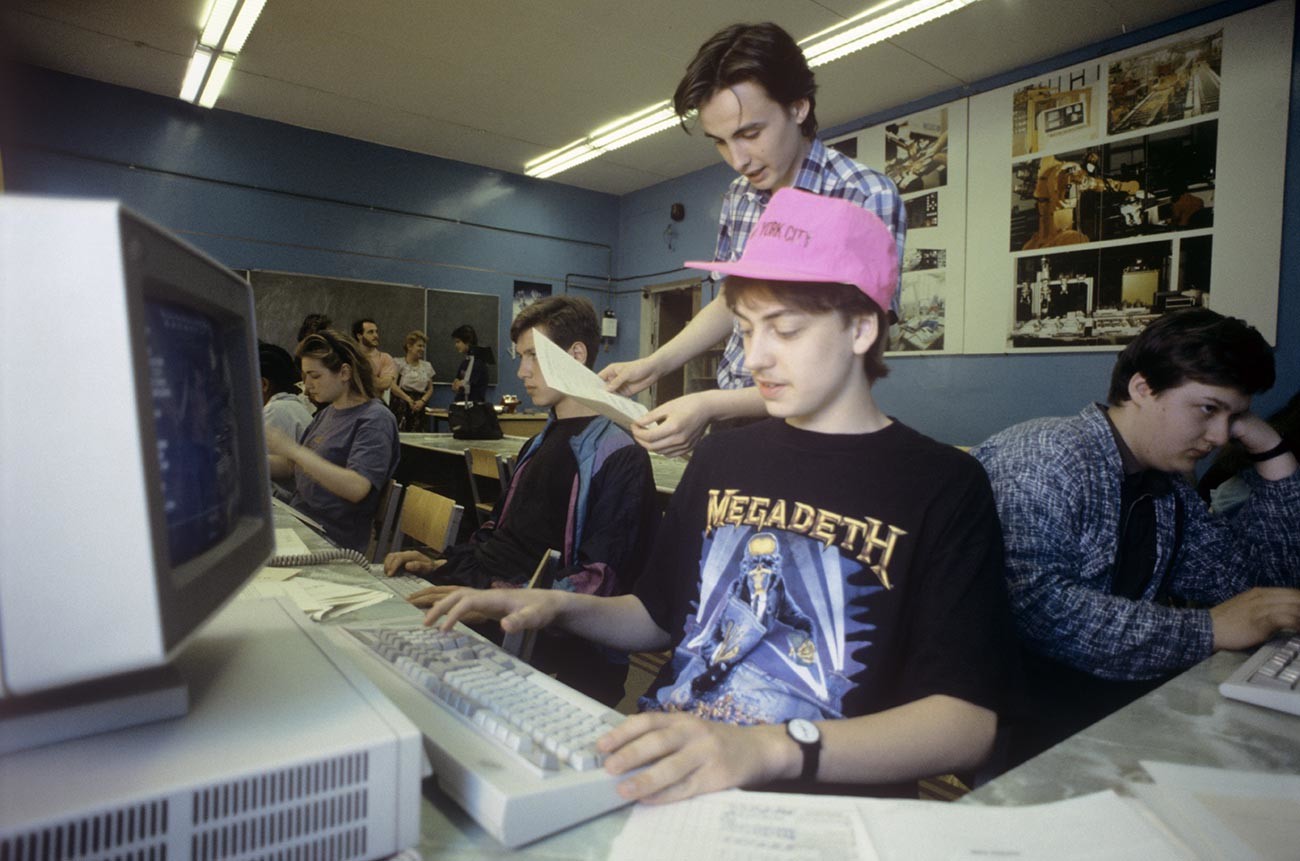 Linguists point out that new borrowings appear mainly in professional and specialist spheres, but are increasingly becoming part of everyday language. “Foreign words adapt to the system and borrowed roots develop Russian affixes, this is how you get words like постить (derived from ‘to post’), смайлик (from ‘smiley’), океюшки (from ‘okay’), лайкать (from ‘like’) and even облайканный (from ‘like’),” notes Kruglikova.