‘Russian is a real torture.’ Agree? 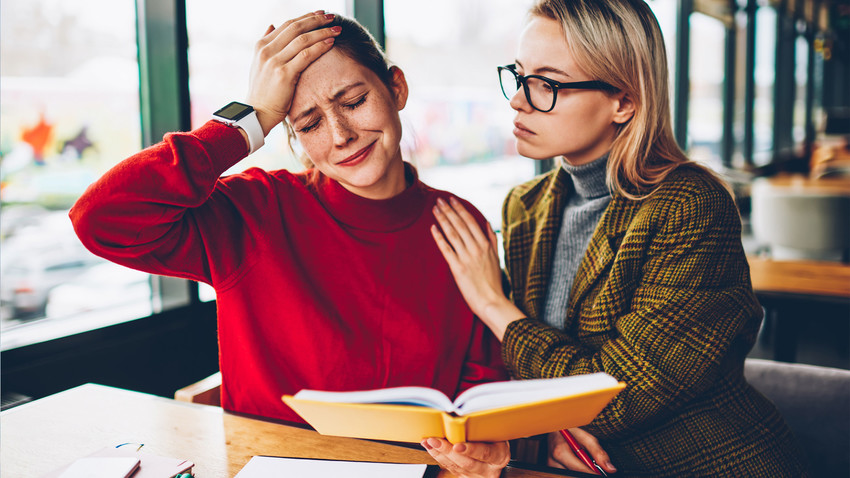 Legion Media
What to expect when you start learning the language of Chekhov and Tolstoy? We asked our readers on social media to recall how they tried to speak Russian and how to succeed in it.

When publishing these funny memes about learning Russian we expected to make you laugh. However, we received lots of emotional stories related to the long and hard educational process. We decided to publish some of them. Thank you for the feedback! 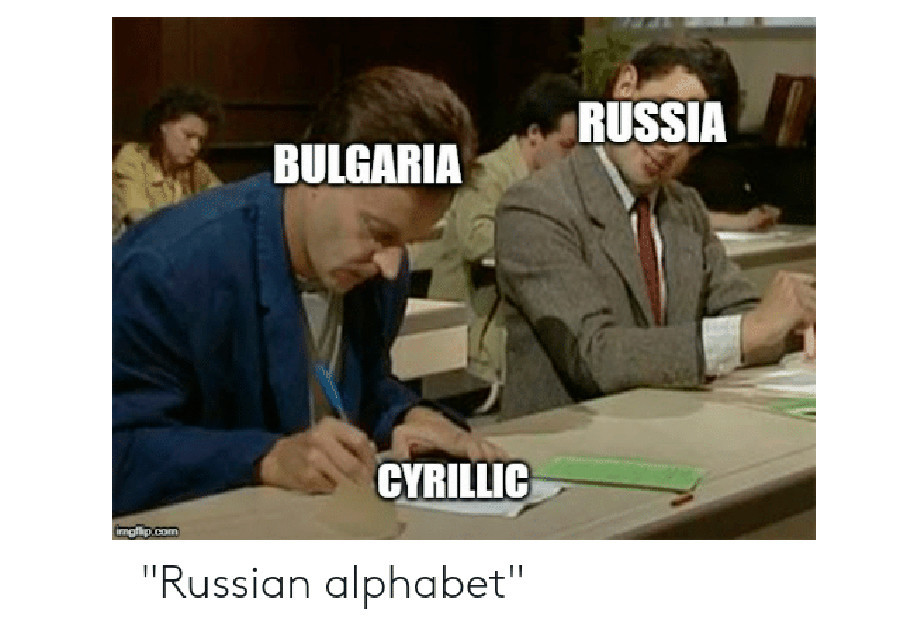 “I’m learning Russian now and it’s a real torture,” writes tahseen812, “yet it is an interesting and even beautiful language.”

Among those things that “makes students cry” are cases, verbs of movement, unpronounceable letters (like Ы, Ь and Ъ)  and the biggest pain - a cursive, the way Russians write, because it’s really hard to understand.

“Russian is an eternal suffering,” notes ortlibas. We cannot disagree! Even classical writers admitted the fact that Russians like to suffer, now we know why.

And do you know what? The deeper you plug into Russian, the more you suffer.

“I’m studying Russian in university and sometimes I want to legitimately pull my hair out!” admits ashley_hayes21.

“I think I was happier knowing just a little Russian,” says lou_pedersen. “Now I have all this knowledge of cases, verbs of motion, reflexive verbs and not enough practise to use it properly. So I freeze more often now, overthinking things, because I know this is an instrumental case, past tense, perfective, plural...”

“I had a tough time learning Russian grammar, says sunsun_suni. “Finally learnt how to speak Russian from the local people and in the markets.”

Letters are just an illusion 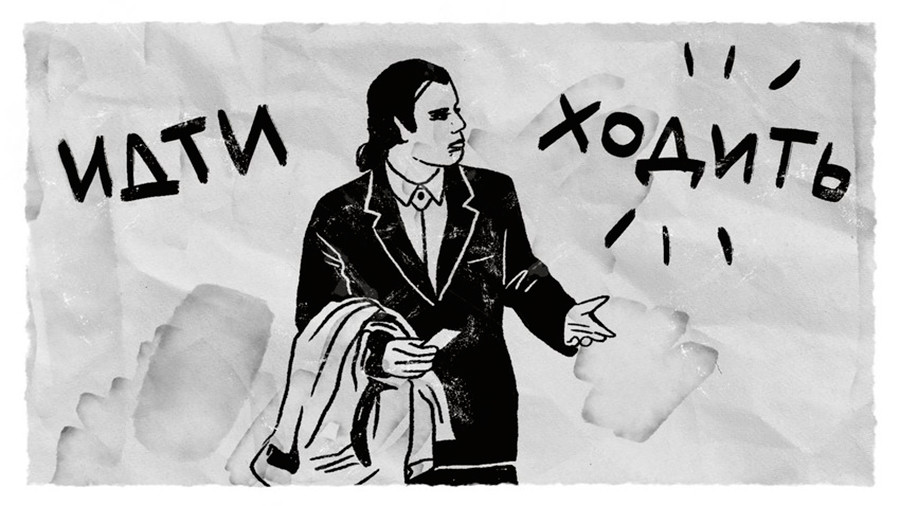 For many readers, the Cyrillic alphabet is confusing. Some letters look the same in Russian and in English, but they are completely different! And what’s more scary, these letters are different in lowercase and capital forms.

“I thought I had cracked the alphabet until I saw the lowercase,” cries peely72, “[where] ‘m’ is not lowercase of M it is T.”

Russian handwriting can even be a challenge to native speakers, because it’s rare that people have immaculate handwriting. For foreigners, this is even harder.

“Well, my Russian friend said that my Russian cursive is great,” writes ansafession. “But the problem is... sometimes I can’t read back what I’ve just written.”

“The pronouncing [sic] of words can be a challenge, especially words that are similar in writing, but indifferent with each,” notes lyovst. “It’s quite hard of a language [sic], eventually I'm getting a handle on it slowly.... Help Tim Kirby!” [one of our hosts, if you didn’t know!]

By the way, here’s Tim’s recommendations on studying Russian!

“Funny thing is, I can read it very easily..I taught myself 20 or so years ago,” says Andrew Aldrich Porter. “I can sound it out fairly well, but damned if I can speak it.”

Why study Russian, if it’s so hard? 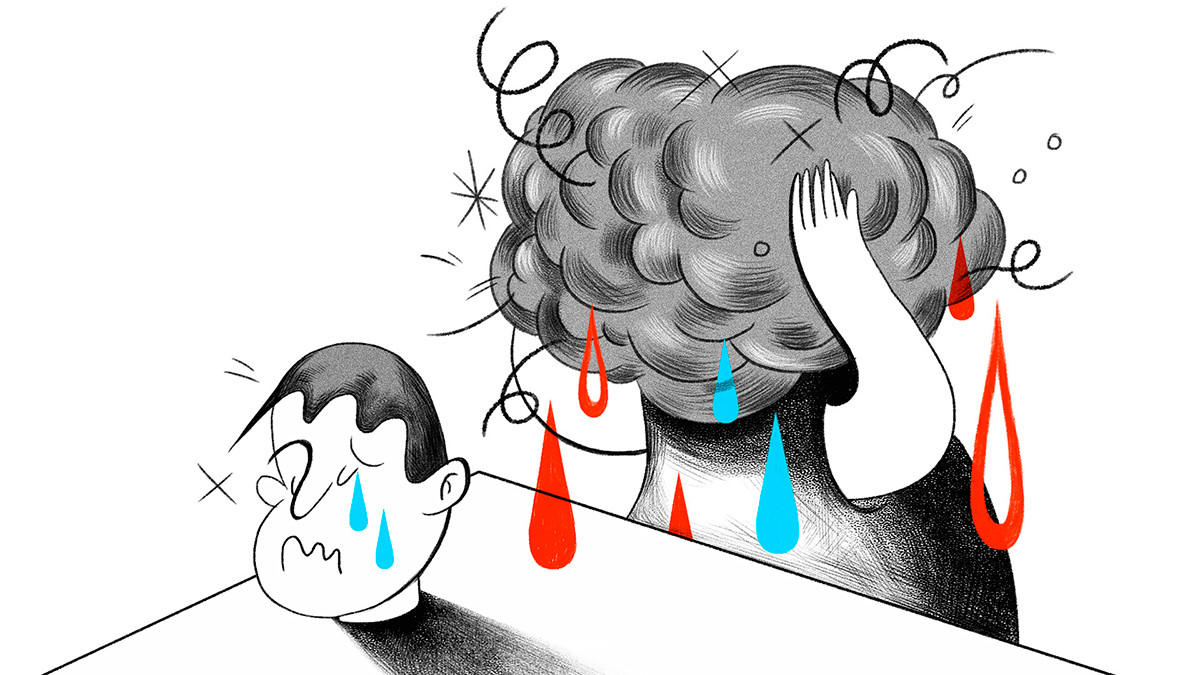 When you get used to the new language, you start to like it. “The language is so beautiful and when you see it in cursive it’s even more beautiful!” shares lin_e_mele.

Commenting on our Facebook story on reasons to learn Russian, Frederick Saunderson wrote: “It is the most exquisite language; speak it and you become another person, another entity… and then it opens and reveals itself and its mother country. Nothing beyond is difficult.”