Why do Russians benefit from suffering?

Sometimes we feel like our heads are not in the right place, yet somehow we carry on.

Natalya Nosova
Russians elevate suffering to an art form. Our ability to focus on the dark side gives us our national reputation. But are we too lazy to bring ourselves out of it, or is there a deeper reason for doing so?

If Russia is considered consistent in one thing, it is being a country of joyless, brooding people. Ours is a history of harsh winters and constant foreign invasions, coupled with frequently inhumane reforms by rulers such as Ivan the Terrible, Peter the Great and Joseph Stalin, to name a few. All of this contributed to a population living almost constantly on the brink. The levels of stress alone were not consistent with healthy living.

Against all odds, the Russians always managed to pull through somehow. However, this has arguably led to us being a joyless lot. People don’t think we smile much. But then, how do we survive?

Research by American psychologists has shed light on the secret Russian weapon against stress – the love of suffering. As it turns out, our habits of brooding, complaining, near-destructive levels of self-analysis and love for consuming tragic fiction all work together to rescue us from ‘actual’ suffering and depression.

Brooding as a national idea 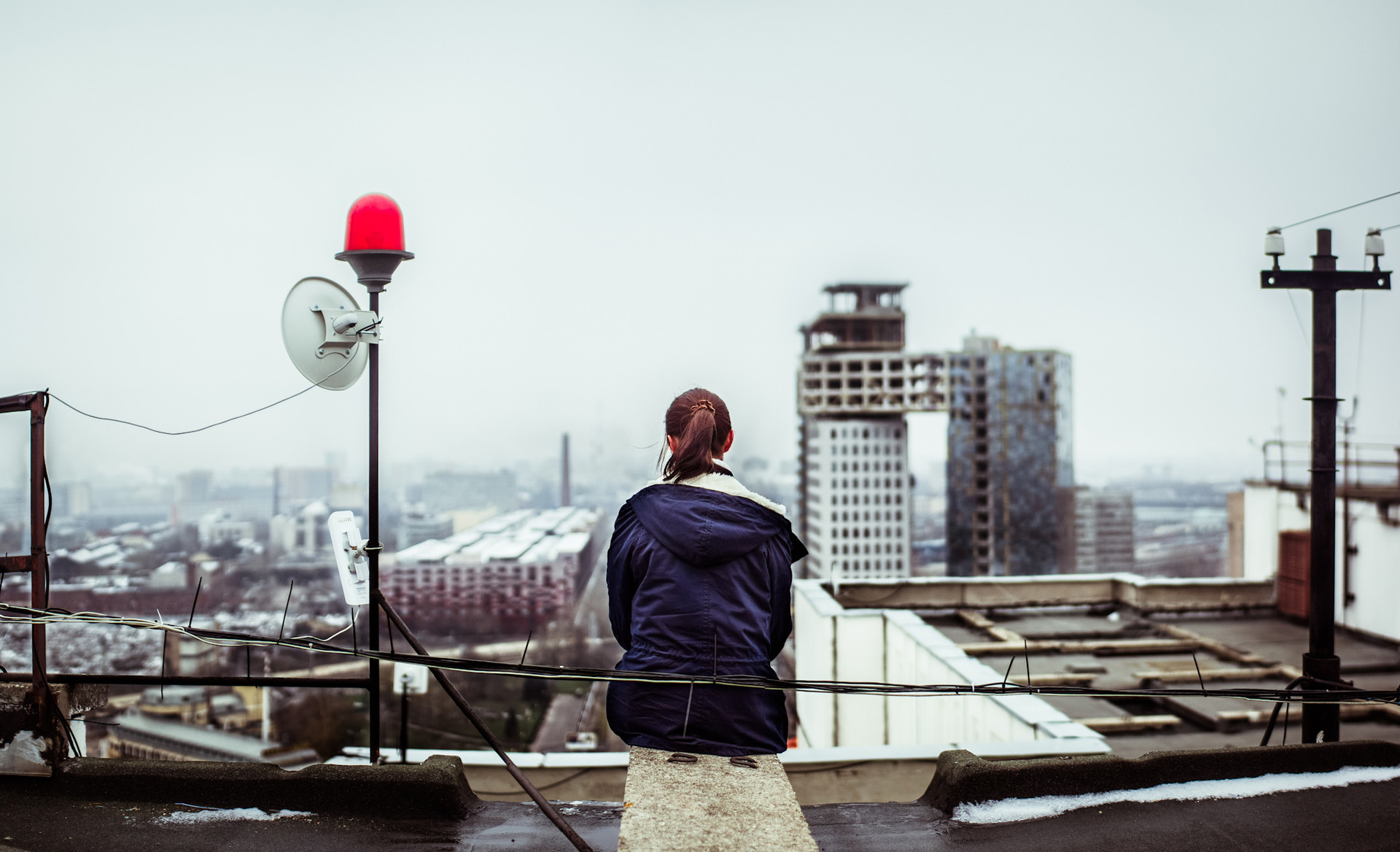 In 2010, Igor Grossmann and Ethan Kross from the Michigan University found a very important thing that differs Russians and Americans: their attitude towards self-analysis. Within the experiment, groups of Russian and American subjects were given a number of vignettes “that described a protagonist who either does or does not analyze her feelings when she is upset”.

After that, scientists asked to define the protagonist easier to associate themselves with.

Guess what – while Americans’ sympathies divided almost equally to both types of protagonists, the overwhelming majority of Russians (68 out of 83) sided with the one deeply analyzing her darkest moments. Hence, Russians tend to do it much more than Americans.

There is a scientific term to describe such attitude: rumination, which origins in the Latin word for “re-chewing”, meaning that Russians tend to relive their negative experiences over and over again. “That’s true: we are fixated on the events that tend to trigger negative emotions,” Evgeny Osin, Deputy Head of the International Laboratory of Positive Psychology of Personality and Motivation, told Russia Beyond. 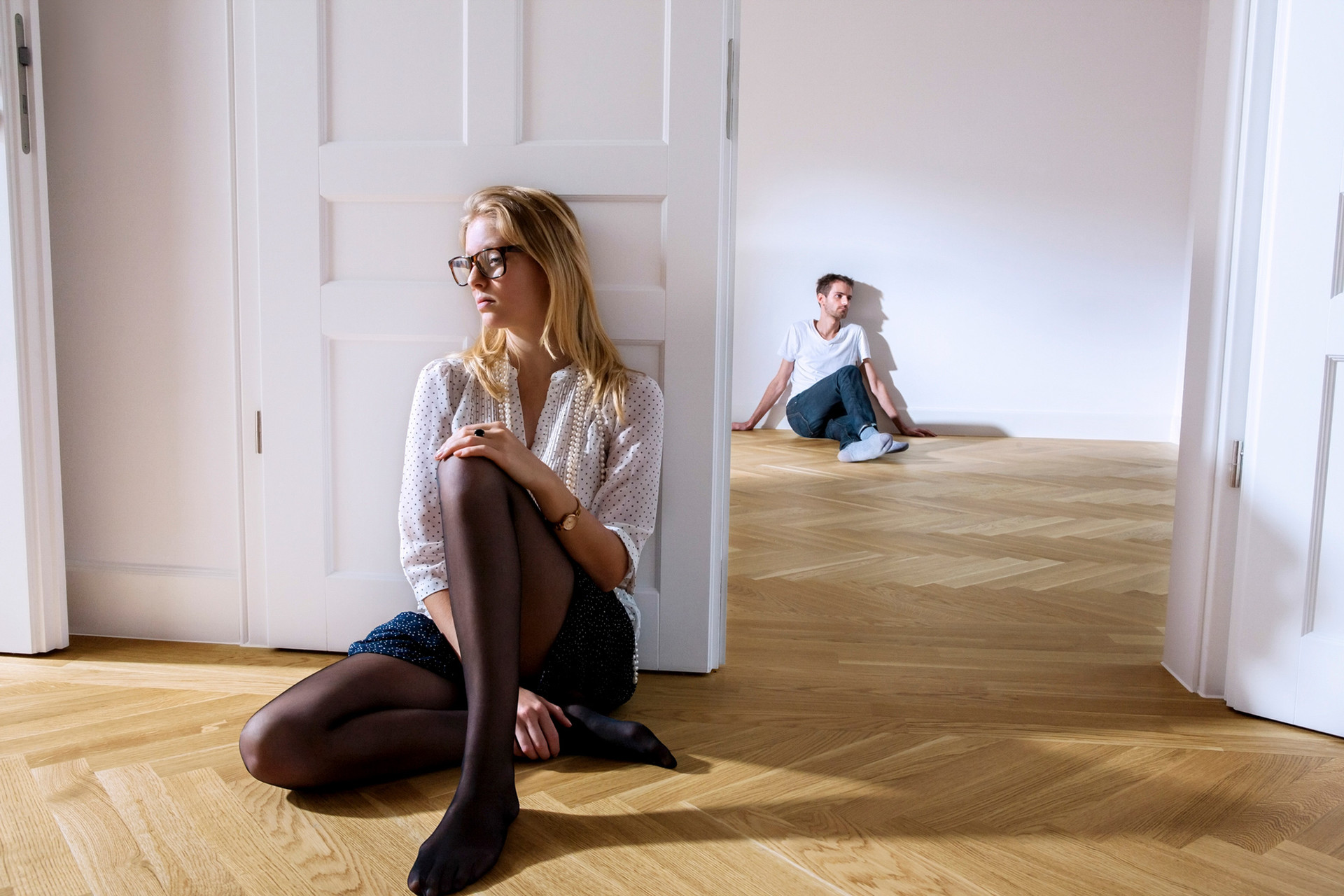 At first glance, it seems horrible: a nation wallowing in sorrow 24/7. Some authors, among them Daniel Rancour-Laferriere, Emeritus Professor of Russian University of California, Davis, describe Russian national character as masochistic: “Masochism has become a fact of everyday life in Russia.” Maybe it can be true to some extent – but scientists prove that sometimes Russians’ ability to focus on the dark side helps a lot.

In the second phase of Grossmann and Kross’s experiment the researchers found out that Russian ruminators participating, when asked about their “reliving” of the negative experiences usually mentioned that they distance themselves from the events in the past, reinterpreting it from the perspective of someone else, while the Americans tended to simply re-imagine the scenes in the past from their own perspective.

Scientists consider the Russian approach healthier: “This led to significantly less "emotional distress" among the Russian subjects”. This way actually not provokes but prevents depression, as it helps to put oneself out of the negative situation and move on with one’s life.

“We [Russians] have our ways of dealing with negative feelings: when we face them, it doesn’t break us and we don’t feel despair; instead, we take it as natural: okay, this sucks, whatever, screw it, let’s move on,” says Evgeny Osin. According to him, this approach – embracing sadness and pity instead of trying to block it – shows that Russian culture is closer to Eastern ones, where pain is considered an inevitable part of life. After all, all of us have no choice but to move on.