5 reasons you should learn Russian 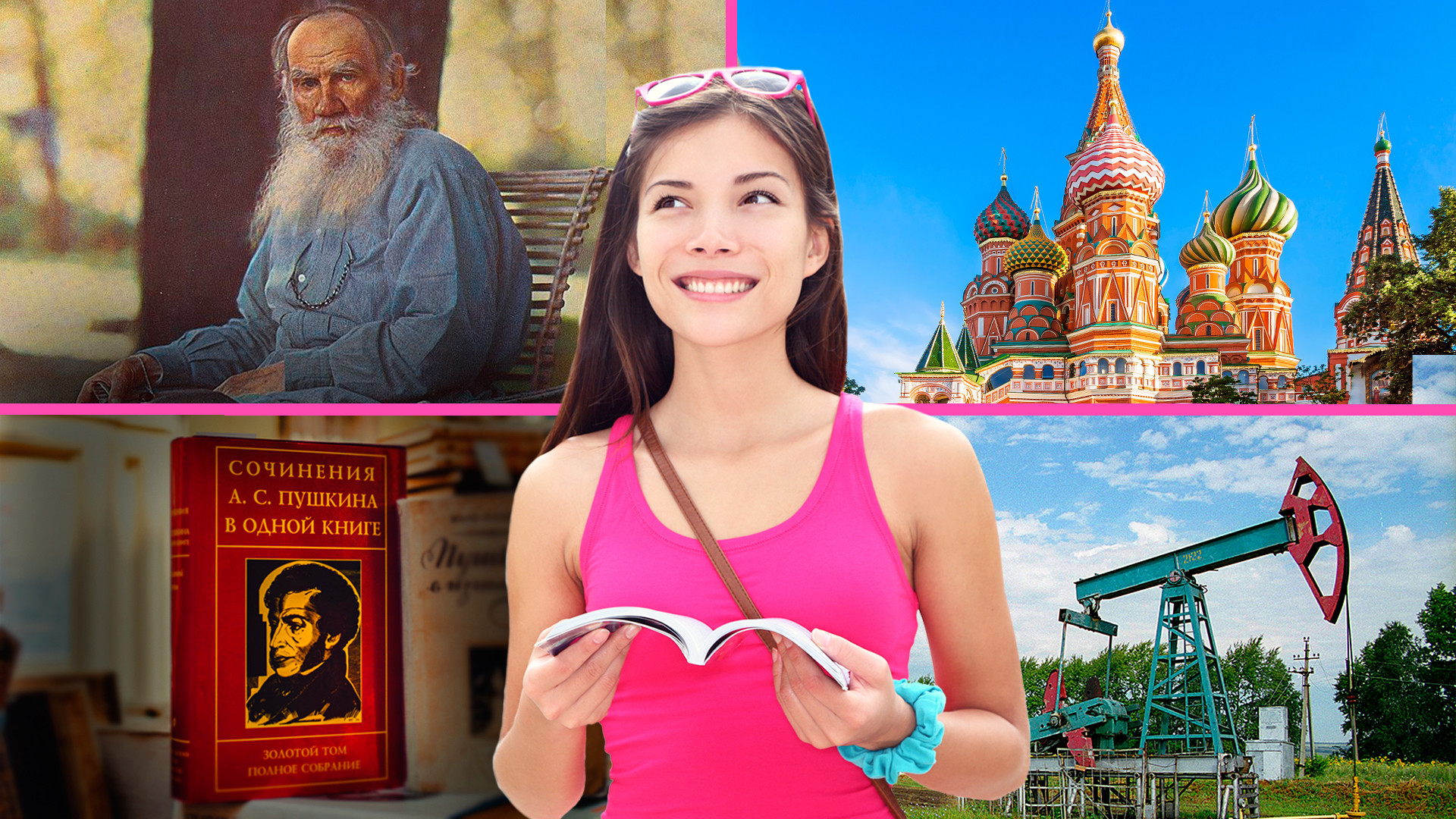 Zamir Usmanov/Russian Look; Legion Media; Public Domain
This challenging language may seem impossible to learn. However, if you have a strong motivation, it’s much easier to go through all the difficulties. And here are some good reasons to start!

1. Go on a big journey to Russia 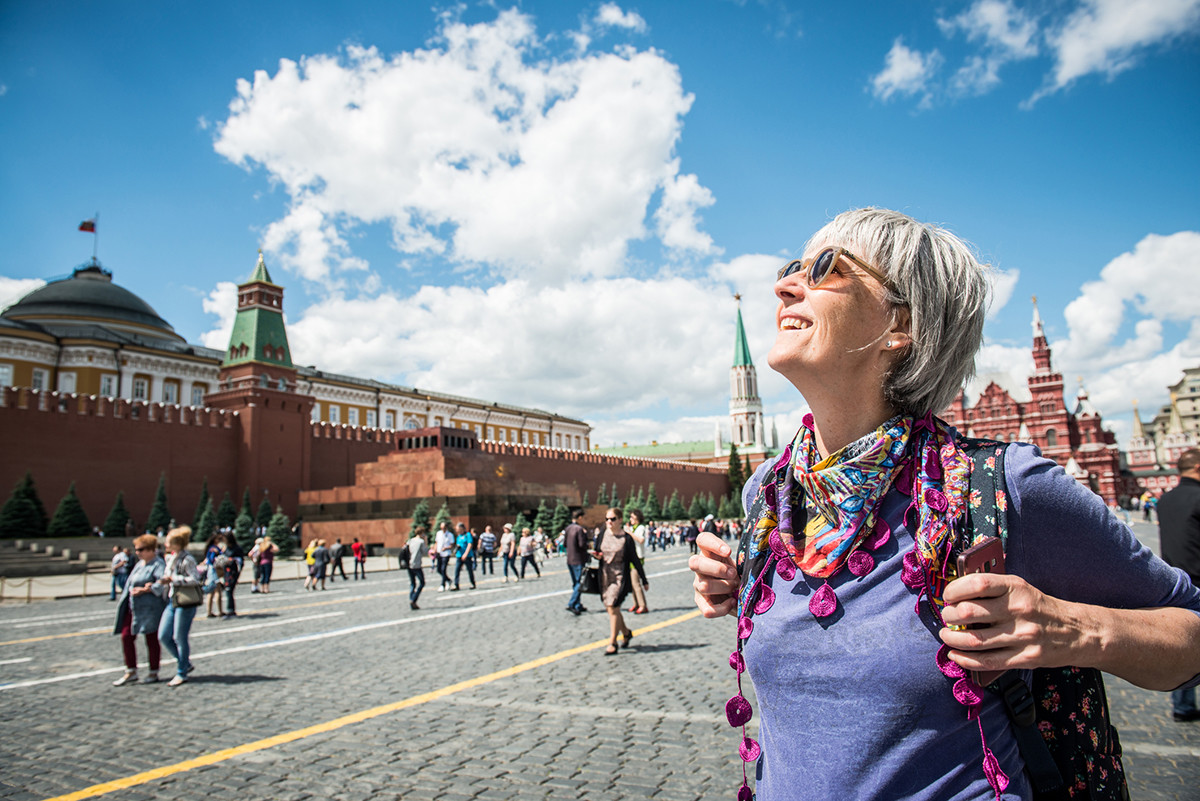 If you are just planning a short trip and only to Moscow and St. Petersburg, then there is definitely no need to spend years learning all those different Russian cases and word declensions. However, traveling across the Trans-Siberian railroad, or to Lake Baikal, or to the Russian Far East lands such as Kamchatka, is a little more challenging in terms of the language, so learning a couple of phrases would be very useful!

“If you plan to stay in Russia for an extended period of time, it’s extremely useful to know the language,” Russia Beyond reader Carolyn Cooper remarks. “The only place that English is spoken is in a hotel. While Russians may know some English, you won’t hear it on the street.”

There are some reasons why Russians speak English badly (read more about them here). And here are some tips on how to travel around Russia if you haven’t managed to master the language.

2. Do business in Russia 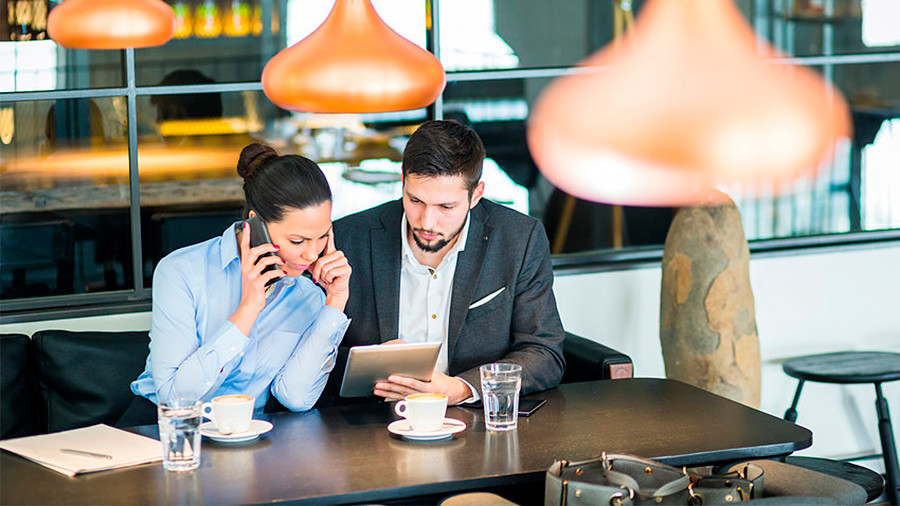 Russia is an appealing country for lots of foreign workers. Of course, if you get a job at an international company in Russia, or if you are hired as English-speaking specialist from the beginning, there is no rush to learn the language. However, like in p. 1, it would be useful outside of your work in everyday life - especially, if you are moving to the regions, not the capital.

But if you plan to create your own company and start doing business in Russia yourself, speaking the language is extremely important. First of all, you will have to deal with Russian legislation that is only in Russian and then you will have to hire Russian people or find partners.

“Without knowing the language, you will not achieve anything, no matter if you are in Russia or in any other country. You need to talk to customers in their language,” says Yolanta, a businesswoman from Lithuania.

Here are three legal ways to start your own business in Russia and here is a useful Q&A for those who plan to look for a job in Russia. 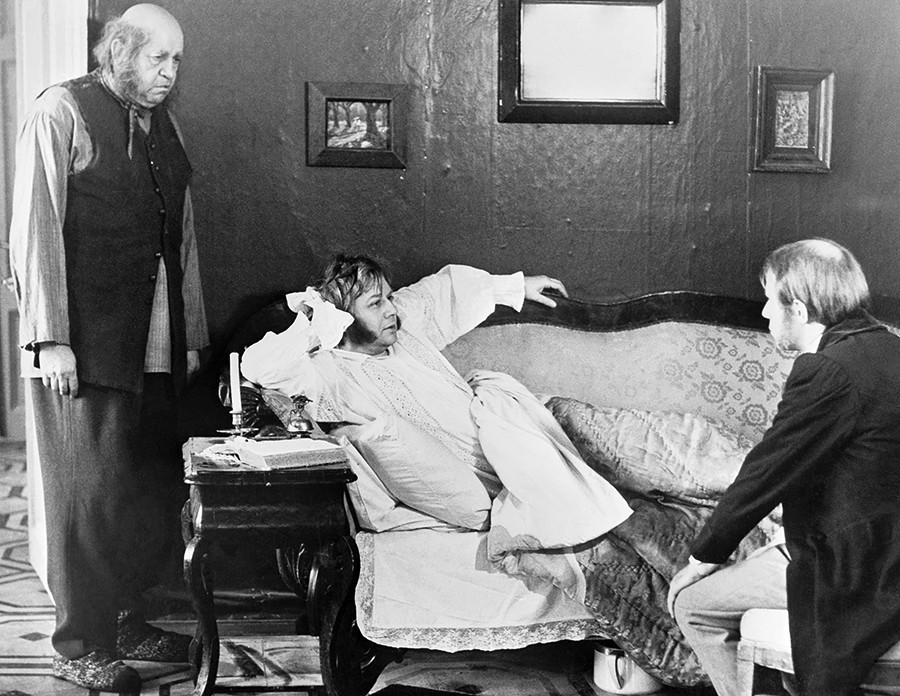 A still from Nikita Mikhalkov's movie 'A Few Days from the Life of I. I. Oblomov' based on Ivan Goncharov's novel 'Oblomov'

Any translation, even the one acclaimed by critics and scholars, is still just a translation. Julian Lowenfeld, an American poet and translator of the great Russian poet Alexander Pushkin, admits that in English there are not so many emotional shades of the meaning of words that the Russian language has. “Take the word ‘brother’ - in Russian it can be brat, or bratok, or bratishka, or bratukha - and these all change the context and the emotional relationship.”

Russian literature can save you from depression and the worst moments in your life. A woman named Mary Hobson read Tolstoy when her husband was on his deathbed, and at 56 years of age decided to learn the language - now she is 94 and a translator of several Russian books.

Russian prose, and especially poetry, can open a whole new world to you, immerse you into the eternal search for the meaning of life and give you clues to exploring the nature of human beings. Here are 8 Russian books to help you find the meaning of life!

4. Find something new about yourself 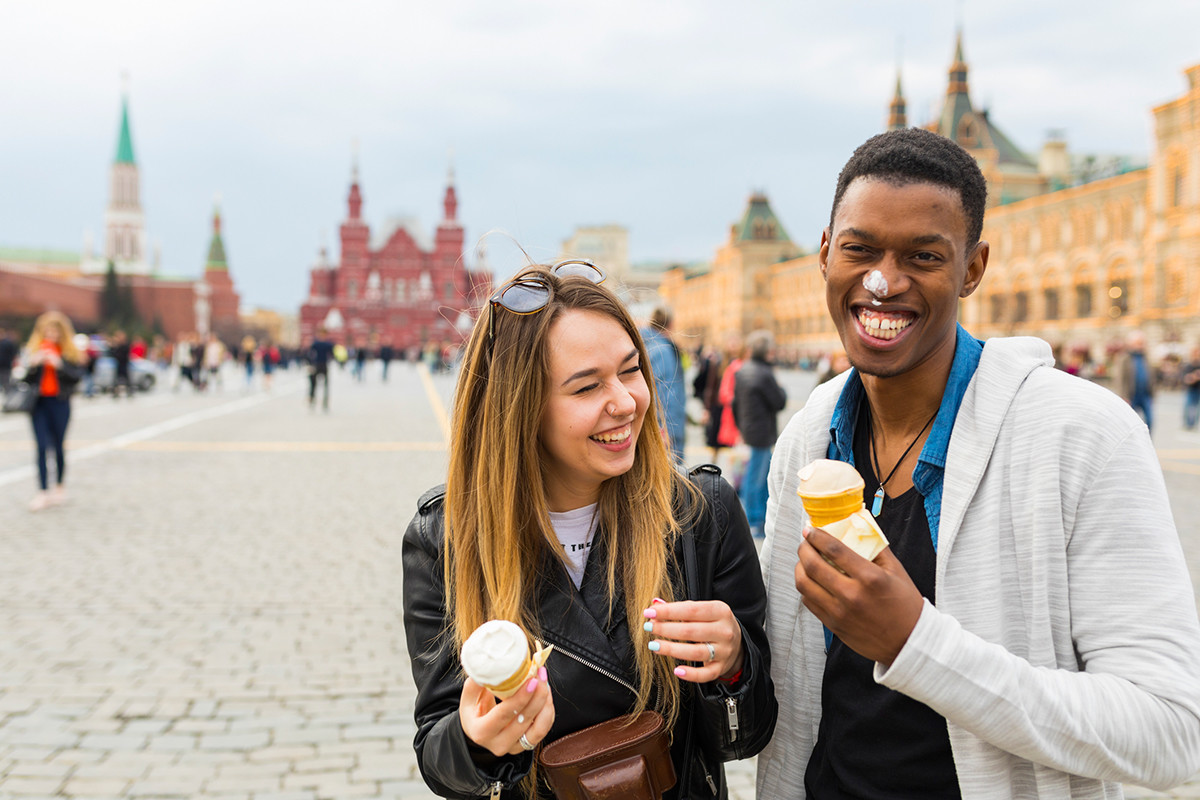 First of all, learning Russian is great cognitive practice for your brain and a test of your patience. It’s a constant challenge and the endless rules, untranslatable words and weird sounds will never let you get bored! But, moreover, it’s an opportunity to get to know Russian people with their peculiar mentality (which is probably very different to yours) and to reveal the mysterious Russian soul, which will give you even more - revealing your own character traits that may have been hidden before.

A British actor Andrew Byron admits that he becomes almost a different person just when he speaks Russian. “The English Andrew Byron is well reserved, quite shy, and then there is ‘Andrei’, which is my Russian persona and he is more outgoing, chatty, daring and adventurous! As an Englishman, I am cautious, ‘Well, maybe, I am not sure,’ while as a Russian, I am more like, ‘yeah, let’s do it!’”

5. Impress your friends (and thieves!)

Believe us, if you learn how to curse in Russian, you will become the heart of each gathering and it will never stop amusing your friends. Not that we are condoning swearing in any language - it’s just a fact! Do you remember how funny it was when Elizabeth Olsen taught Conan O’Brien a few naughty Russian words on his Late Night show? This video is still making the rounds online!

Another situation when you simply have to know some Russian is to prevent being mugged. A stand up performer Dan Soder once said that he was always so afraid to go out at night, but then came up with a trick - he started to speak to potentially dangerous people with a fake Russian accent.

Now just imagine what the effect would be if you spoke real Russian!