5 reasons you have to make friends with Russians 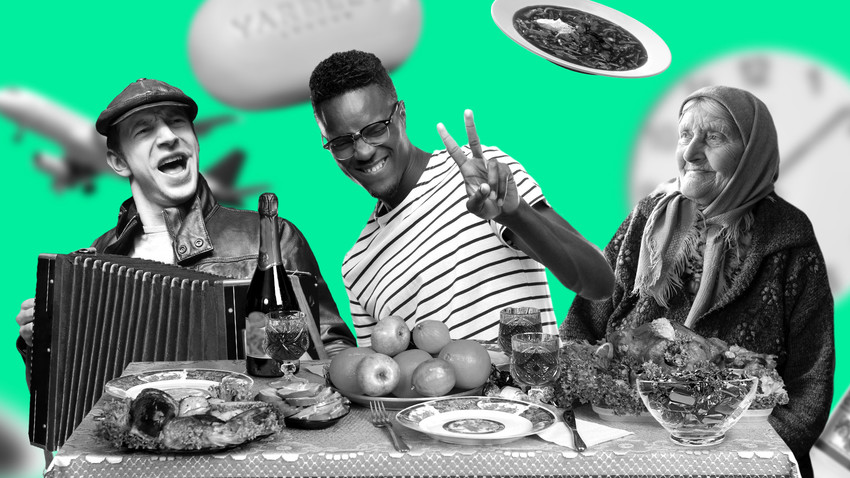 Irina Baranova; Legion Media
Russians may seem unfriendly or rude, but be sure this is only a defense from strangers. When you meet them and become friends, they will be the most welcoming people in your life.

1. They will tell you truth

No, Russians aren’t rude. But they are very honest and they despise political correctness as something insincere that shouldn’t happen between friends. They will always tell you what they really think - be it your new hair-do or dress. And they will always say what you are doing wrong according to their opinion, because they think that THAT is why you need friends - to hear truth from them.

American Benjamin Davis living for several years in St. Petersburg recalls that once he came to his friend’s Ivan apartment, and the host asked him to come into the kitchen and they suddenly asked: “Would you like to wash your hands? You’ve been outside, it’s dirty there” Benjamin replied something like “Not really, I wasn’t rubbing them all over the street.” [An unimaginable conversation in times of coronavirus]. 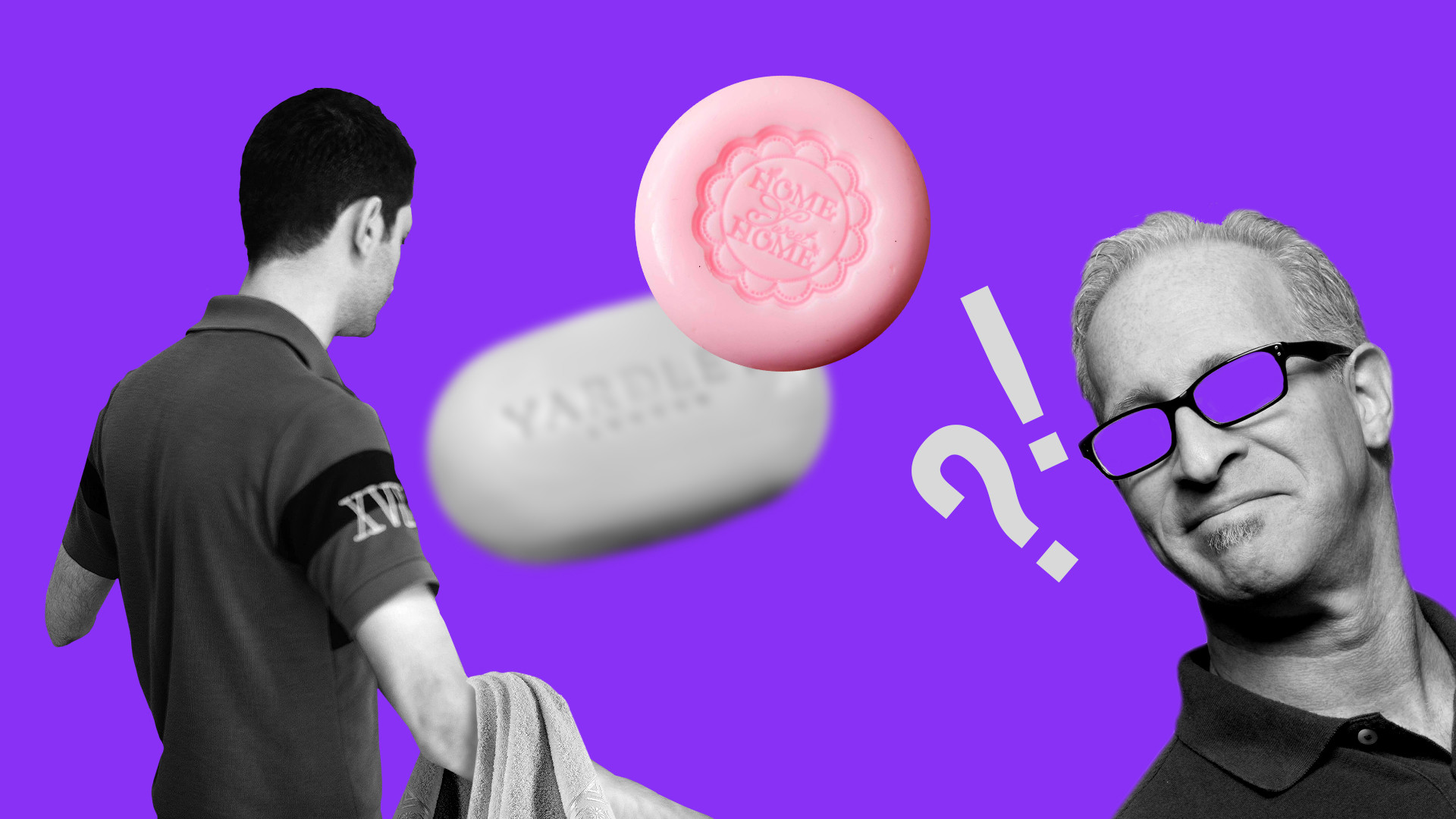 “Ivan shook his head and muttered something about ‘Americans’,” Ben recalls. “It was then that I realized something very different between Americans and Russians. An American would not tell you to wash your hands the way he had. Americans oddly, don’t often tell you what they want. Americans make assumptions and when you don’t meet an American’s standard of politeness, they don’t tell you directly that they are disappointed. Instead, there is a dance. A passive aggressive waltz where you spend the rest of the night wondering which of their toes you’re stepping on.”

British actor Andrew Byron who has lots of Russian friends, is also amazed by the fact that Russians always tell you if they think you’re doing something wrong. “If I arrive at my Russian friends’ house and they see me wandering in my socks, they will tell me to put some slippers on. Or if I whistle they may tell me to shut my mouth! Which an English person would never do, only ever asking quietly, ‘Would you mind not doing that?’ A Russian would just say, ‘Stop it!’.”

2. They will take you home 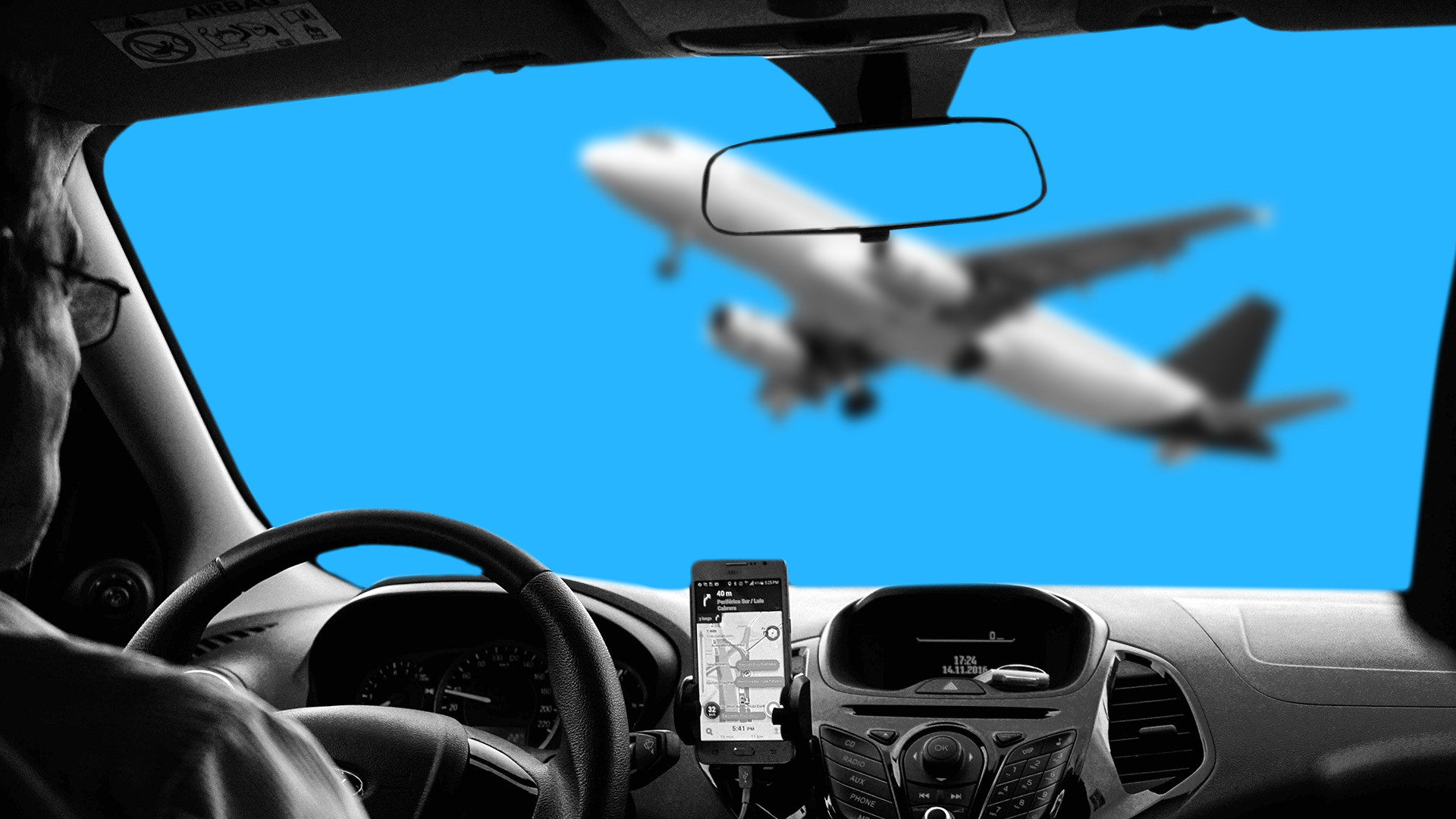 The level of hospitality the Russians show is impressive and for many foreigners even surprising. Russians are very caring and they will ask if you stayed in a nice hotel or place, they will wonder if you eat well and if you are feeling ok. And what they really like to do is to invite friends home. They will cook some food specially for you (even if they usually don’t do it), they will set the table and won’t let you go until you are full. The next invitation will be to a dacha where you meet their parents and grandparents and you all will sit together at the table, drink, eat, have political arguments and then sing soulful songs.

Aðalsteinn Kjartansson from Iceland had a cultural shock about Russian hospitality: “The night before my departure back to Iceland, I was asked by one of the Russians I had met a few days before, what my travel plans were. When she realized I would be having a short layover in Latvia [and did not have a hotel booked] she immediately called up her parents who had moved to Latvia to arrange for them to pick me up at the airport, cook me dinner, host me for the night, and drive me back to the airport the next day… This unexpected hospitality was topped off with the parents stopping on the way to the airport to get me a piece of their favorite cake before I left.”

3. They don't care about money 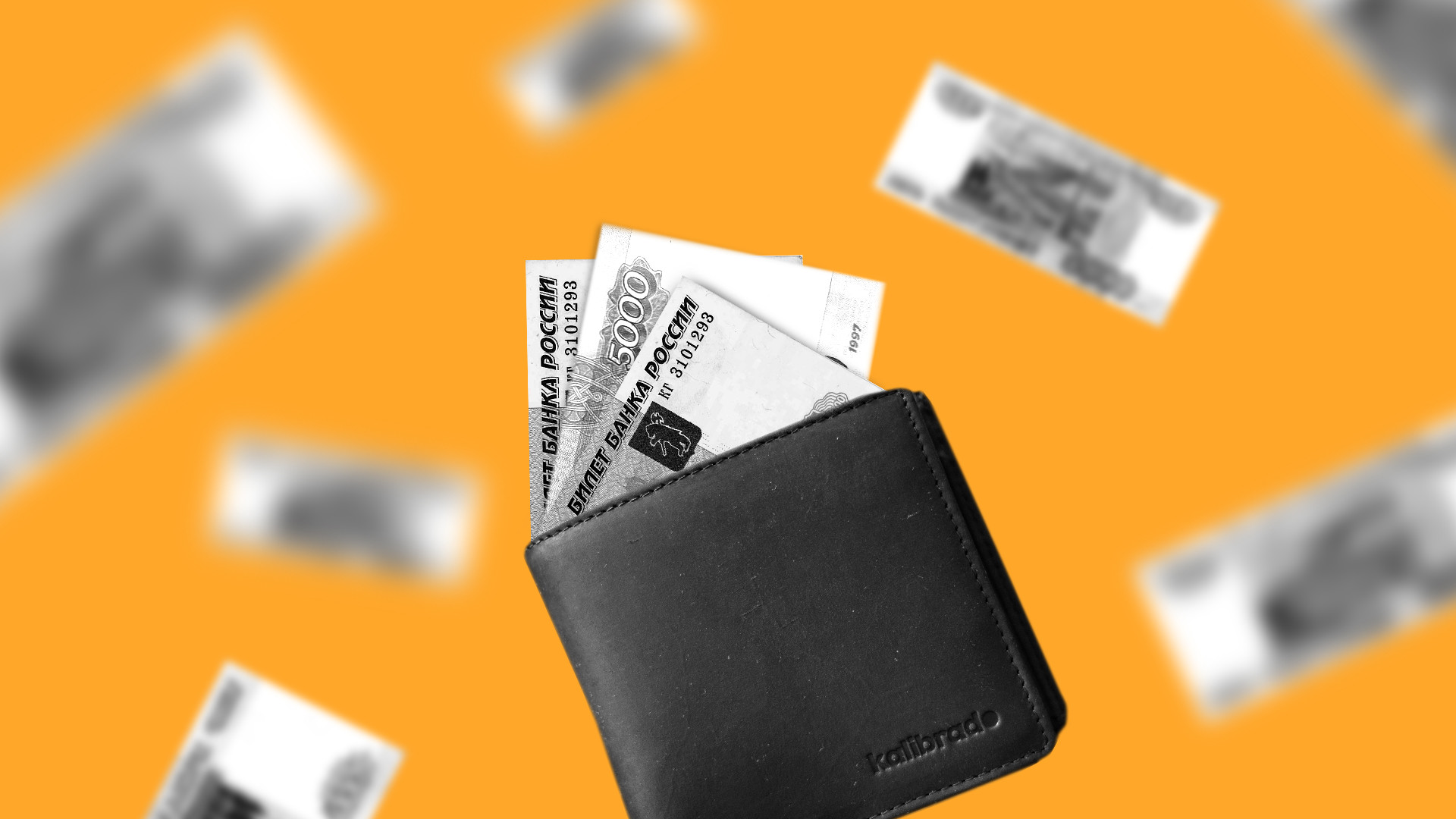 If you come to a Russian friend, be ready that he/she will try to pay for you everywhere. They may be insulted if you try to give them money. This is the way they show their love and generosity. If you are long-time friends with a Russian and don’t have enough money while sharing a bill, they will always give it to you without any hesitation and most likely never ask for it back.

Andrew Byron first came to Moscow in the early 1990s to his Russian penpal Konstantin, and he was amazed by how incredibly generous this guy was. Konstantin didn’t have much money, but he took the Englishman on a boat ride, then to museums and even the Bolshoi Theater, and made sure that Andrew had the complete Russian experience in Moscow. They are still best friends and every time Andrew comes to Moscow he stays at Konstantin’s place without paying for anything of course (see p. 3 once again). 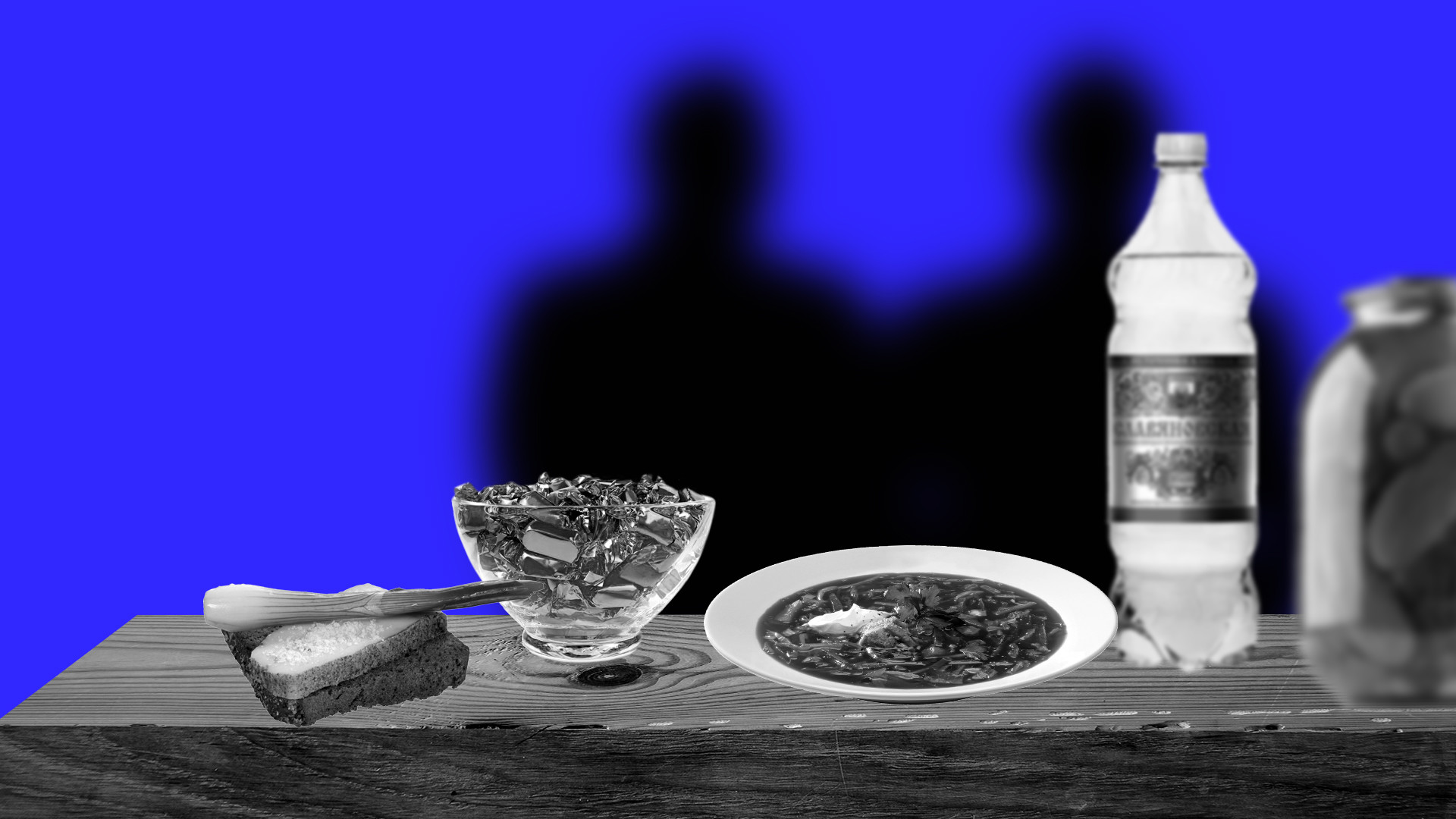 Russians hate small talks but what they really love is a big and very personal talk. They won’t let you go until they make sure they find out all the news of your life. They can openly ask if you’re dating someone, with whom you’re having sex or how much your salary increased after you got a new position. But moreover, they will ask you about your emotions, and if you feel comfortable. And in their turn they will tell you about all their thoughts and feelings.

If you have a drink with a Russian friend, be ready you will both laugh and cry and eventually know all his complicated relations with parents and problems of his entire big family. Even if you are colleagues who are not supposed to become close friends, if you go drinking with a Russian colleague, be ready to turn into best friends and plan holidays.

Benjamin Davis recalls that he came to a bar in St. Petersburg to have a beer. There was only one other man in the place besides the bartender and he stood at the counter and watched Ben. “In America, I might turn to the man and say, “How’s it going?” and he would nod, smile and say something like, “Not bad, not bad, some weather we’re having.” And I’d say, “Yeah.” But when I turned to this man and said, “How’s it going?” something very different happened. Five hours later I was sat at the birthday party of his best friend. I knew that his father had been a general in the military and that his mother had left his father and I knew that he still lived with his mother and that surely, she’d love me and surely, I was welcome for dinner and to stay the night....” (see p. 3 again).

5. You will have fun 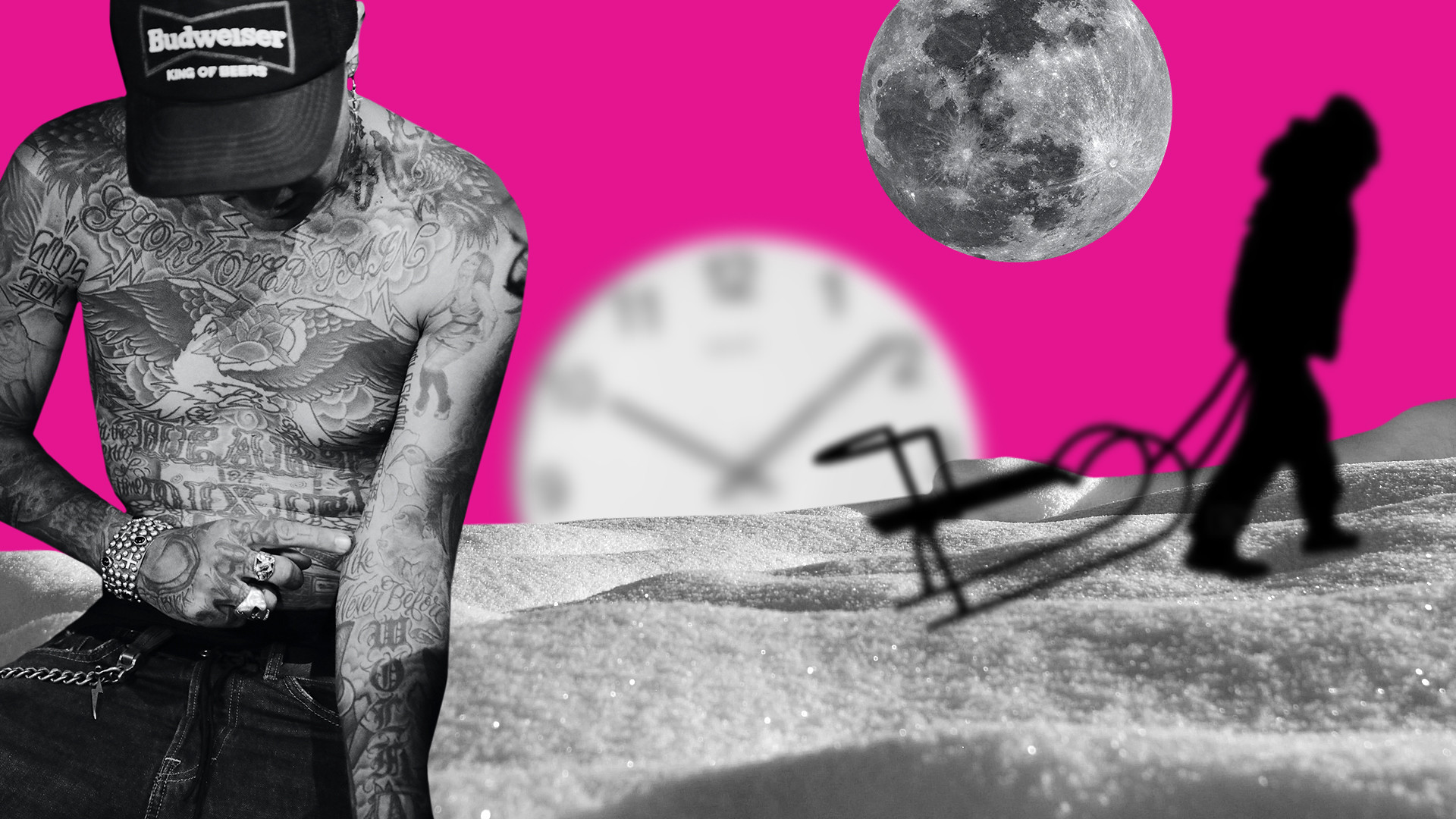 Russians are very dependent on their mood. If they are in a bad mood, they can cancel a meeting - and tell you the reason honestly. (But then you can always visit them with a bottle of champagne or with cookies for tea and change their mood for the better at once). But if they are in a good mood, they know how to have fun. They know hundreds of games, they can make up dozens of things to do both being active or staying on the couch and showing you classic Soviet movies, because once they find out you didn’t watch some of them, it would be their matter of honor to acquaint you with them (so better prepare in advance with our list of top 10 must-see Soviet movies).

When Brit, Elliot Emery arrived in Moscow to work as a teacher, he had an incredibly crazy night that he hadn’t ever had in his “sleepy Derbyshire village” in the UK. He met his Russian penpal who turned out to be… a beautiful model. They were crawling around the bars, drinking, dancing and having much fun, so that they only finished in the morning catching the first metro trains.

While traveling in the freezing Siberian city of Khanty-Mansiysk, French expat in Russia, Erwann Pensec, made friends with the tattoo artist working on a tattoo for him. The Russian invited Erwann to go sledding in the forest in the middle of the night. And Erwann recalls that night as one of the best he ever had in Russia.”I visited him three or four more times, and every time it was a crazy and great experience! We were fishing on a frozen lake, slept in a wooden hut on furs, and went to the banya - well, I have to admit, that all of this was not without alcohol.” Erwann is still in touch with him.