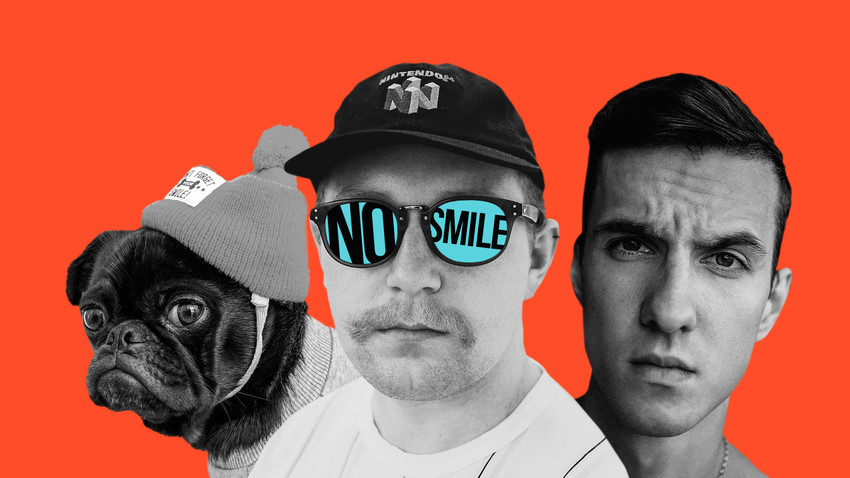 Irina Baranova
An American living in St. Petersburg for the past three years has already experienced all shades of the Russian smile. And you know what? He proves that the stereotype about grumpy Russians is wrong! (And Massachusetts people are no more smiley).

I am from Massachusetts, a place where I and my fellow denizens have been dubbed, “Massholes.” When we say, “I just made you coffee, if you want a smile, you’re going to have to pay extra,” our fellows from other states hear: “I am a raging asshole.” This might be why, at least from an American perspective, people see Russians as grumpy and unsmiling. Whereas, coming from Massachusetts, where we’ve been dealing with people’s overtly cheery nonsense for 250 years, Russia has been putting up with it for many centuries more.

Just as in Massachusetts, where our coldness has nothing to do with the other person, and everything to do with personal choice, Russia also has a similar misguided stereotype overshadowing them in the eyes of the world. Since in Massachusetts we see this as being genuine rather than lathering people with fake kindness, I asked some Russians where this idea originated for them, and what makes them smile. So, the next time there is an article or a joke talking about how they don’t smile, this can act as a handy reference guide. 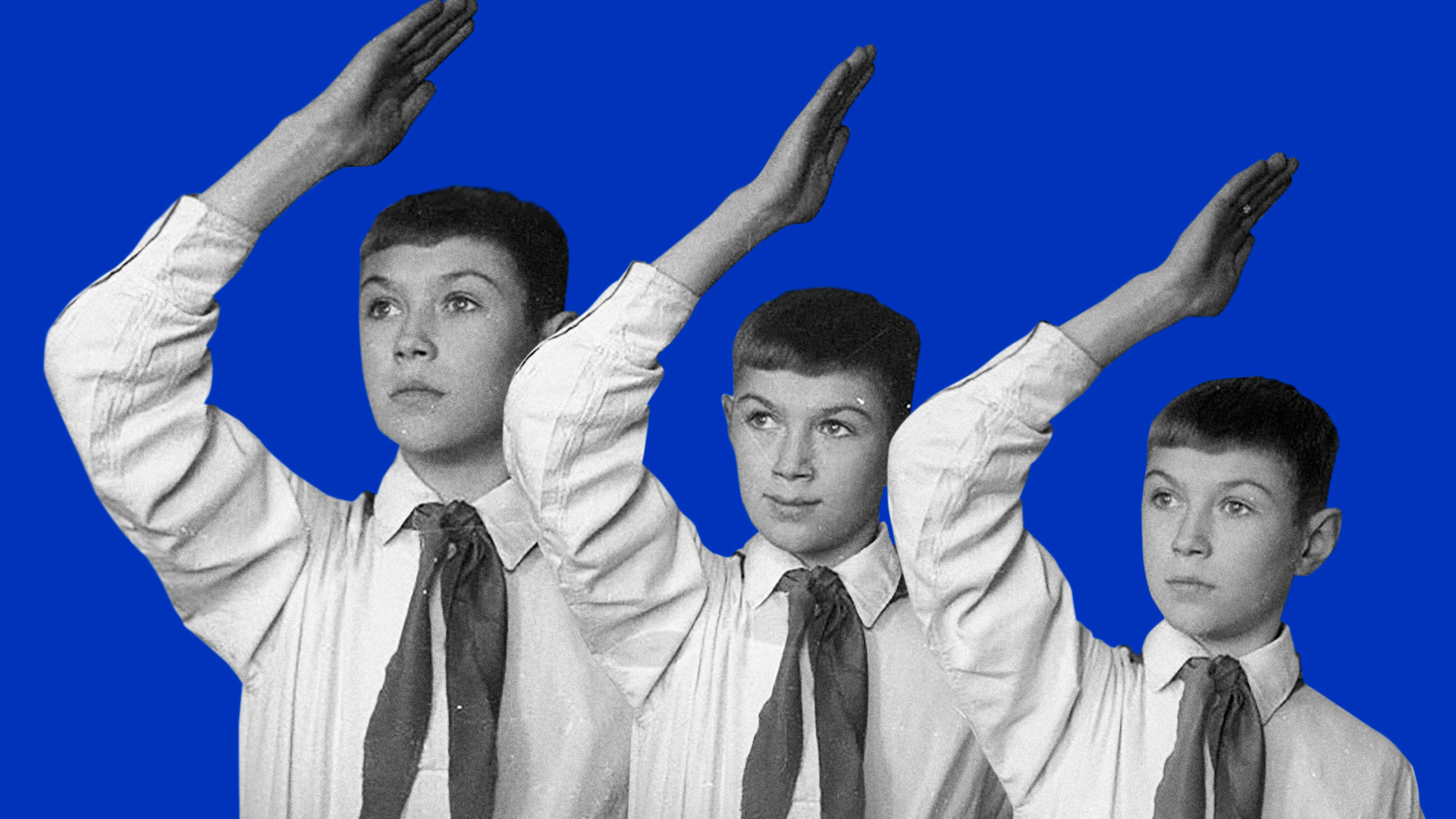 “Well you probably have been told that we Russians have a saying, ‘smiling/laughing for no reason is a sign of idiocy”, says my friend Nadja, a Saint Petersburg resident. “And as kids naturally smile often, overbearing parents and teachers impose this stupid shit on them. And why this saying exists in our culture, historically, is a good question.”

Nadja assumes that it likely has roots in the Russian peasant way of life which was a constant effort and overcoming harsh natural conditions to farm for food to survive, which results in the “life is no joy but suffering” attitude. And people who smile often just annoy grumpy others, so it’s just a crabbing mentality, “look at you, you dare to be happy - I suffer and you must suffer too.” “We Russians are not made for dolce vita like Italians,” Nadjia adds.

For Nadja, what makes her smile are:

No-smiling “Soviet face” and the heritage of Dostoevsky 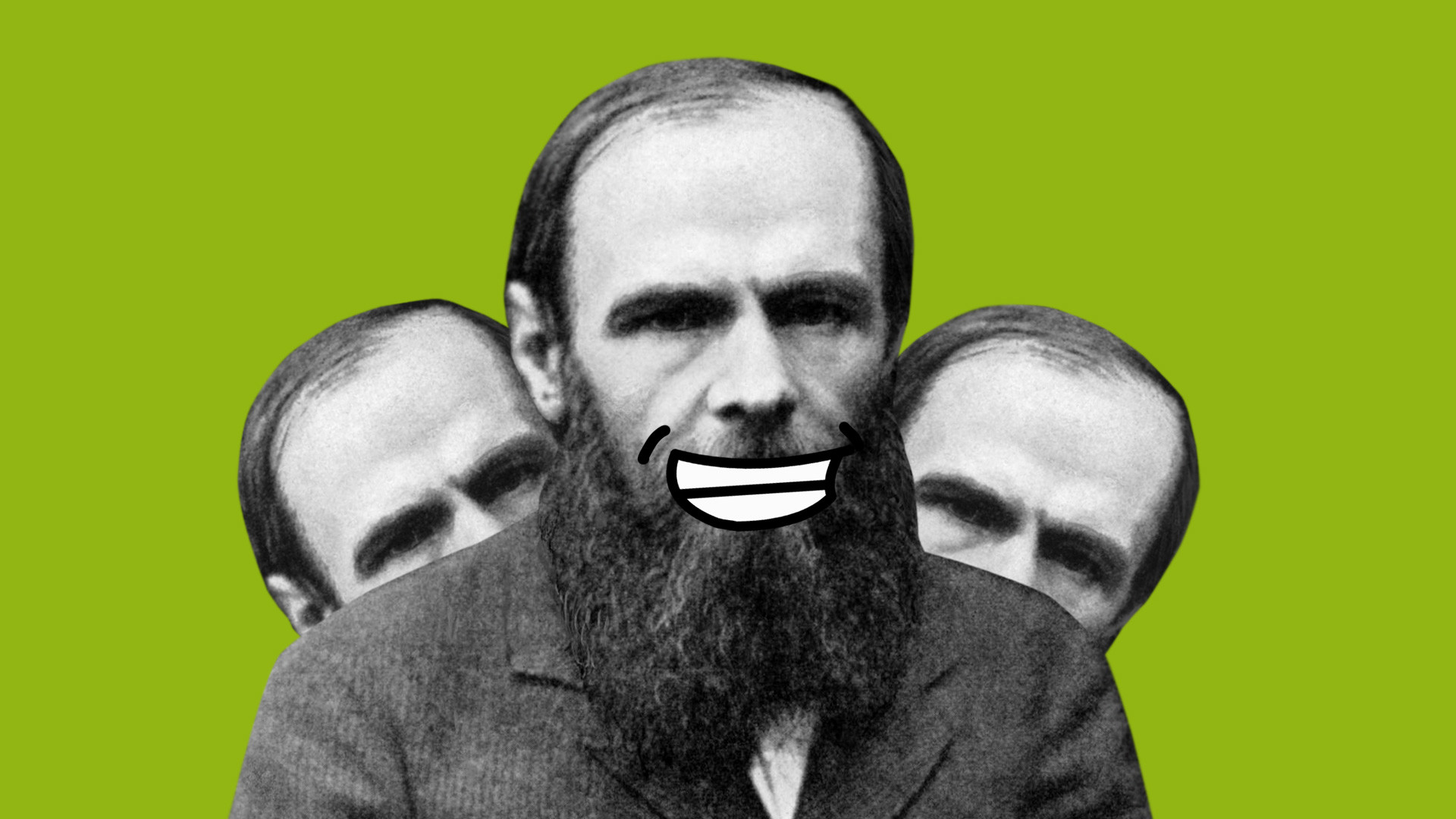 Yara, who smiles at a good joke and when she gets to relax, calls it the no-smiling “Soviet face.” She believes it was part of education during the USSR that you have to work a lot to have some money or be successful. “That's why everybody is angry and tired. So, I call it Soviet face,” she says.

When I asked my friend Sasha for his thoughts on why this stereotype exists, he had this to say:

“I think the most common explanation is based on this idea of ‘sincerity.’ Meaning that Russians do not express what they do not feel.” Sasha has added other possible explanations:

Russians who smile a lot probably have lived abroad

He bets that quite often a Russian isn't smiling because he/she is thinking about death. Or some other version of it in Russian reality — politics, humiliation, oppression, social incapacity, ugliness around, others not being nice, yourself not being nice. “If a person is all smiley and very communicative, I'd suggest he's probably lived too long in Italy or somewhere else abroad where people smile and eat good stuff instead of drinking and reading.”

As for what makes Sasha smile, he recounted a story: “Don't know what makes me smile really, different things. The last time I smiled was a situation in one of the central supermarkets. A drunk guy wanted to go in front of the entire queue, saying he is from the Kazan city administration and workers pay respect and act in line with subordination. The cashier looked at him attentively and with a long, silent pause with everyone being silent and passive (probably thinking of death and alcoholism) and finally said: ‘This is Nevsky Prospect, we don't give a damn about Kazan politicians here.’”

Maria, a Russian living in Austria, smiles a lot at all things such as cute dogs and babies. She also believes it might have to do with history: “Our history had a huge impact on people. The 20th century was not one for a lot of smiles. And then if one were smiling, he or she likely lived better than the others, maybe he or she was hiding something, so it would be suspicious and they would stick out,” she told me.

Russians smile about the same things as Americans do 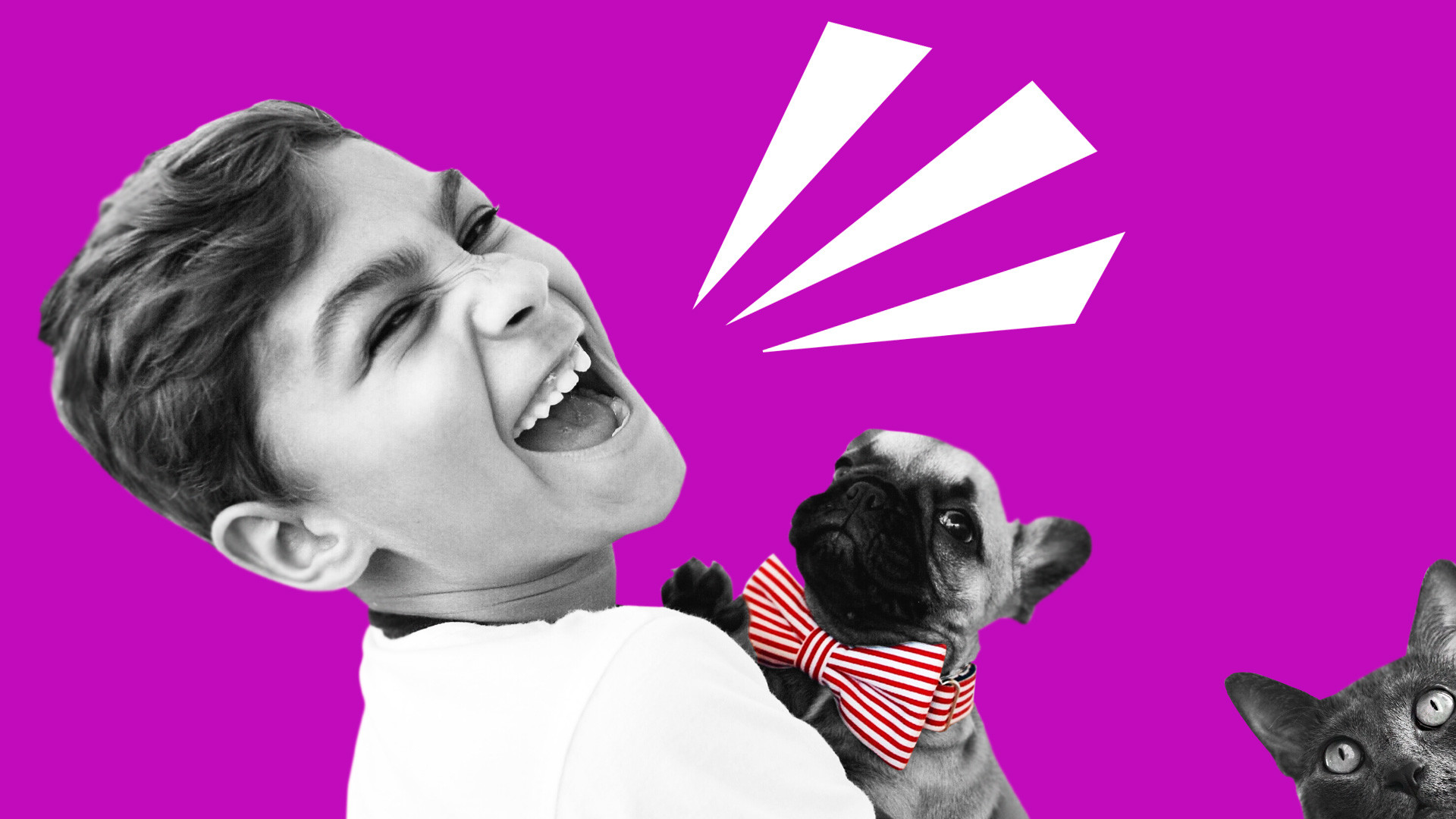 While it is true that you’ll see fewer smiles in Russia, the things that bring genuine smiles are no different than in America. Russians have historically had to deal with more of the world’s sh*t, which is hard enough to swallow without having to show your teeth.

The stereotype of Russian coldness has the same origins as the stereotype of “The American Smile.” It is the fumes of Cold War propaganda rotting in the bottom drawer of our cultural refrigerators. It is little different than the dynamic between the north and south of The United States. When I’ve left Massachusetts to visit places in the south, I’ve asked other northerners why the hell everyone down there smiles so much. And, nine times out of ten, the answer I’ve gotten is: they’re all a bunch of idiots.

Benjamin Davis, an American writer living in Russia, explores various topics, from the pointless to the profound, through conversations with Russians. READ MORE: ‘F*ck the weather’: This is why there’s no small talk in Russia