‘F*ck the weather’: This is why there’s no small talk in Russia 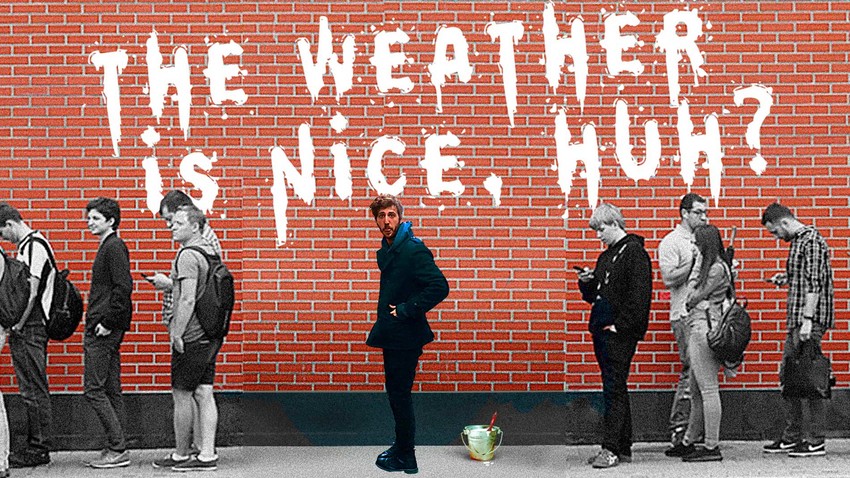 Alexander Kislov
Russians are not keen on talking to strangers unless they’re propping up the bar or on a train. But even in these situations they discuss personal stuff, and don’t care much about the weather.

The last time I went to America, I stopped in at a café for a coffee. While waiting for my card to go through, the woman behind the counter smiled and said, “What are your plans for the weekend?”

“The weather is nice, huh?”

This is an example of small talk. It’s the mouth’s version of drumming its fingers.

An attempt to do small talk in Russia

Back in Russia, I met my friend Elena for coffee.

“Why did you write that if you talk to Russians they might want to murder and eat you?” she asked.

“They do! When you try to talk to them with small talk.”

“ it is, especially with strangers.” 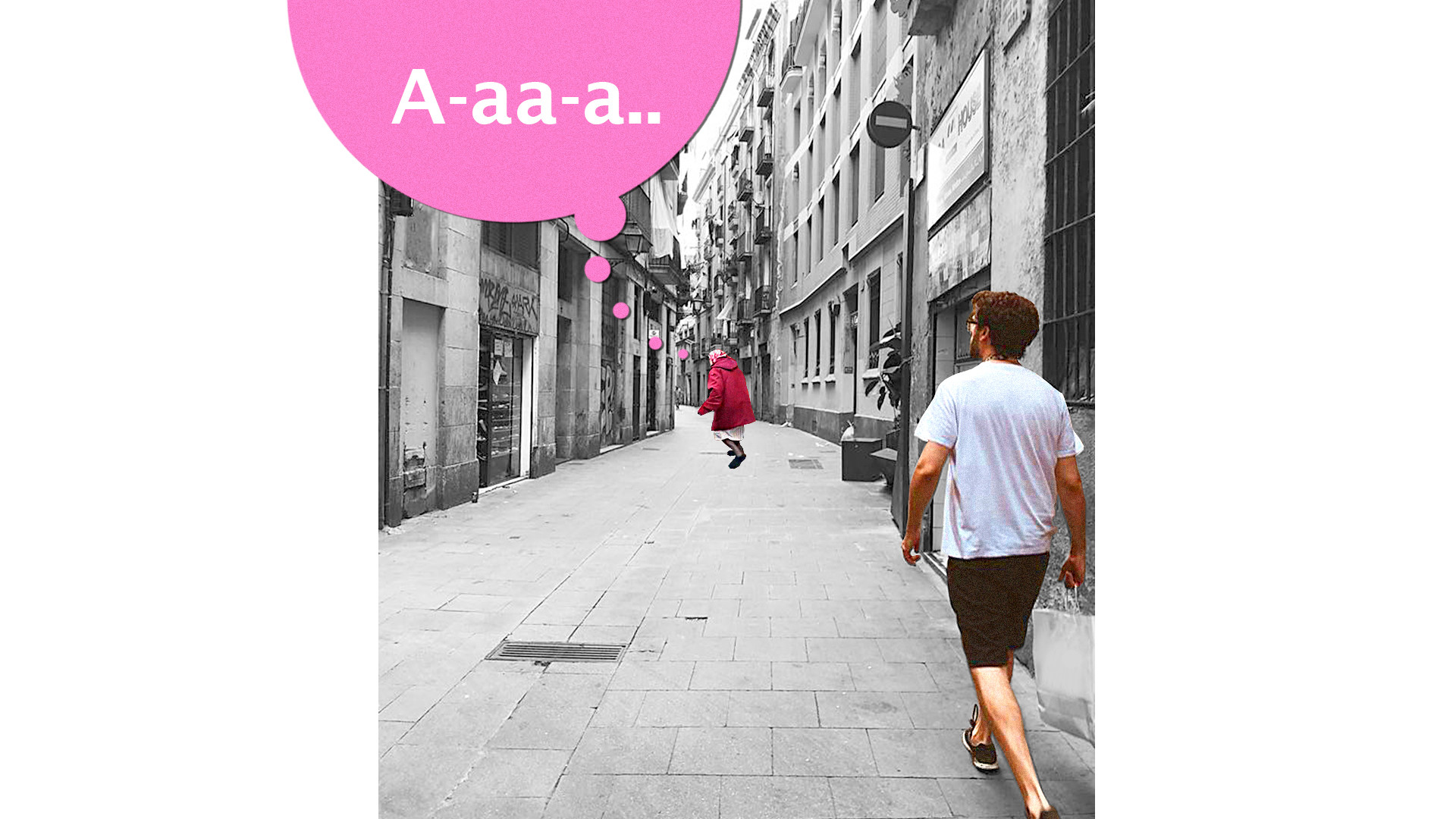 She shook her head and rolled her eyes at me.

“Right, so like when you’re in line at the shop, if I were to randomly start talking to you about something dumb, like if I started telling you about my day and how much I liked your blouse or the weather.”

She looked at me, suspicious, as though I’d just said, “You know in America, people eat their own toes with ketchup.”

The thing is, the only time a stranger has ever volunteered something random to me on the streets of Russia, it was a nice old blind woman who said, “Oh, aren’t you a handsome boy” before turning to the air beside my face and saying “...and you too.”

What Russians think about small talk

I asked a few Russians what they thought about small talk and received responses like:

“I personally hate small talkers - why they are talking to me? Are they really interested in my mood? Can't they find out the weather on the internet? Are they going to ask some favor from me? Just go away or say what you want directly!”

“Russians don't really see the point of talking about obvious and banal things, it's just boring to us and is not a part of our culture.”

Another Russian I spoke to thinks geography influences small talk: “Location means a lot,” he said. “I think that it’s all about the weather: you just don’t talk much where you only see snow and darkness for eight months. You can talk endlessly where the sun is shining all the time and the wine is free of charge.”

But I didn’t want to just take people’s word for it, so I decided to go out and try out some small talk on Russians. There’s a shop down the road with a little café stand in it where I get my morning coffee. The shopkeepers know when I walk in one will say, “Hello my friend,” and the other, “How are you?” but clearly doesn’t expect a response. So, while waiting for my coffee I turned to the man behind the counter and said in Russian, “So, the weather today, huh?”

He frowned at me, then looked over my shoulder at the pissing rain and icy sidewalks of St. Petersburg in Spring and said: 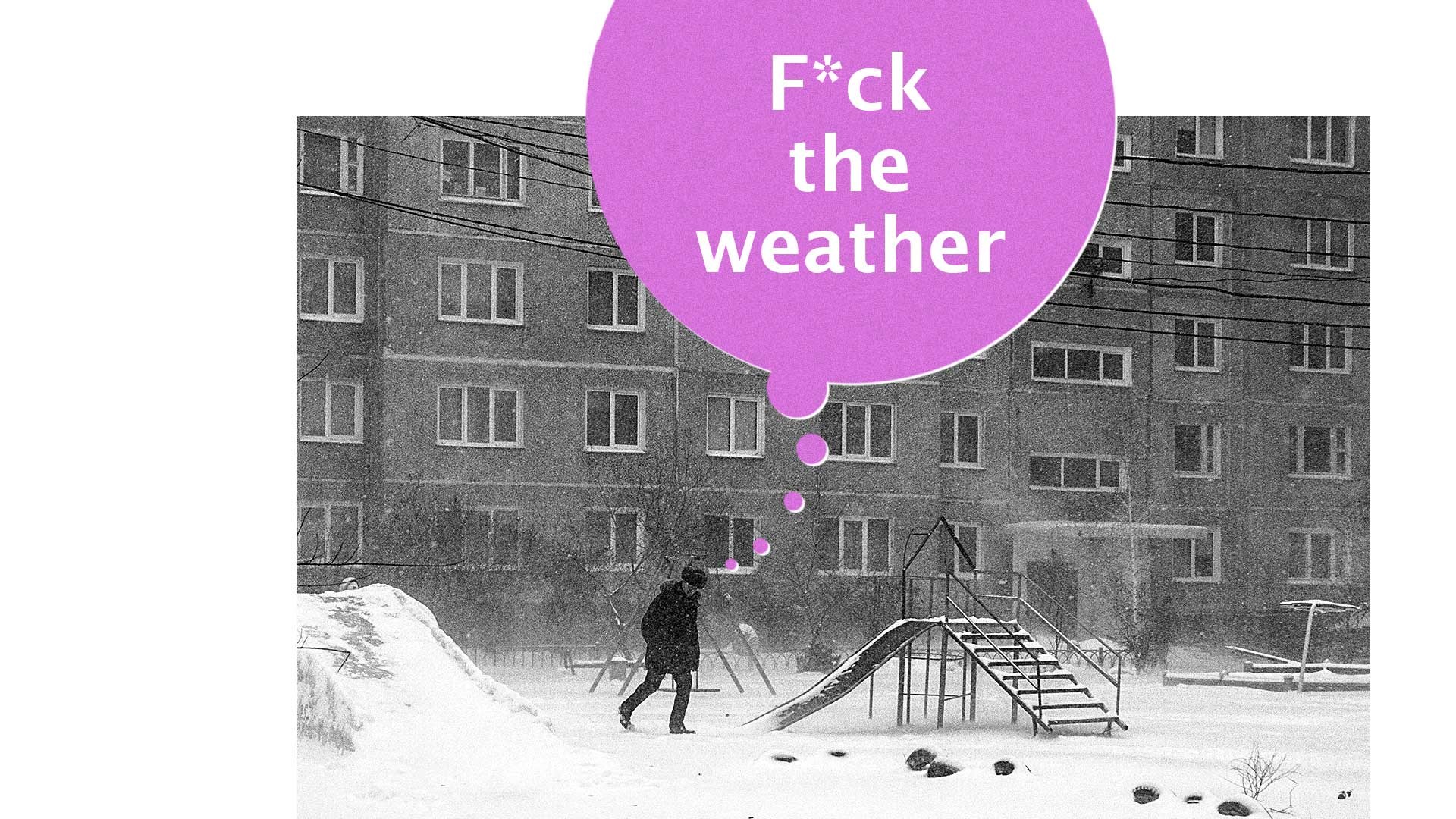 Are you talking to me?”

I did this in front of my friend Ivan at a café. The lady behind the counter had just handed me my latte and I said, “It’s going to be a nice weekend, any plans?”

She straight-up ignored me and I turned to find Ivan frowning. “Are you talking to me?” he asked.

“No, I was trying to have small-talk, you know, just talk with the barista.”

“But you have a girlfriend?”

“What? Yes, no, just small talk, you know, talk about something completely useless for the sake of engaging in conversation.”

He thought about it for a bit and then on the walk back to my place he said, “Sometimes I wish there was smaller talk, my friends are always talking about such philosophical things.” And then he added, “But it does happen sometimes, in the shop the other day I almost forgot to buy a lighter for my cigarettes and the woman behind the counter told me about how all morning she needed a lighter but couldn’t find a working one and she believed she was cursed. Is this common in America?”

I said, “Yeah, especially in the south. And very often when I’m in shops conversations will get stuck up about the weather, or the news, or some-such nonsense.”

“Maybe, it’s so lonely people can hide better. If you’re all talking all of the time, then how would you know who is lonely?”

If there are Russians who enjoy small talk, I haven’t met them 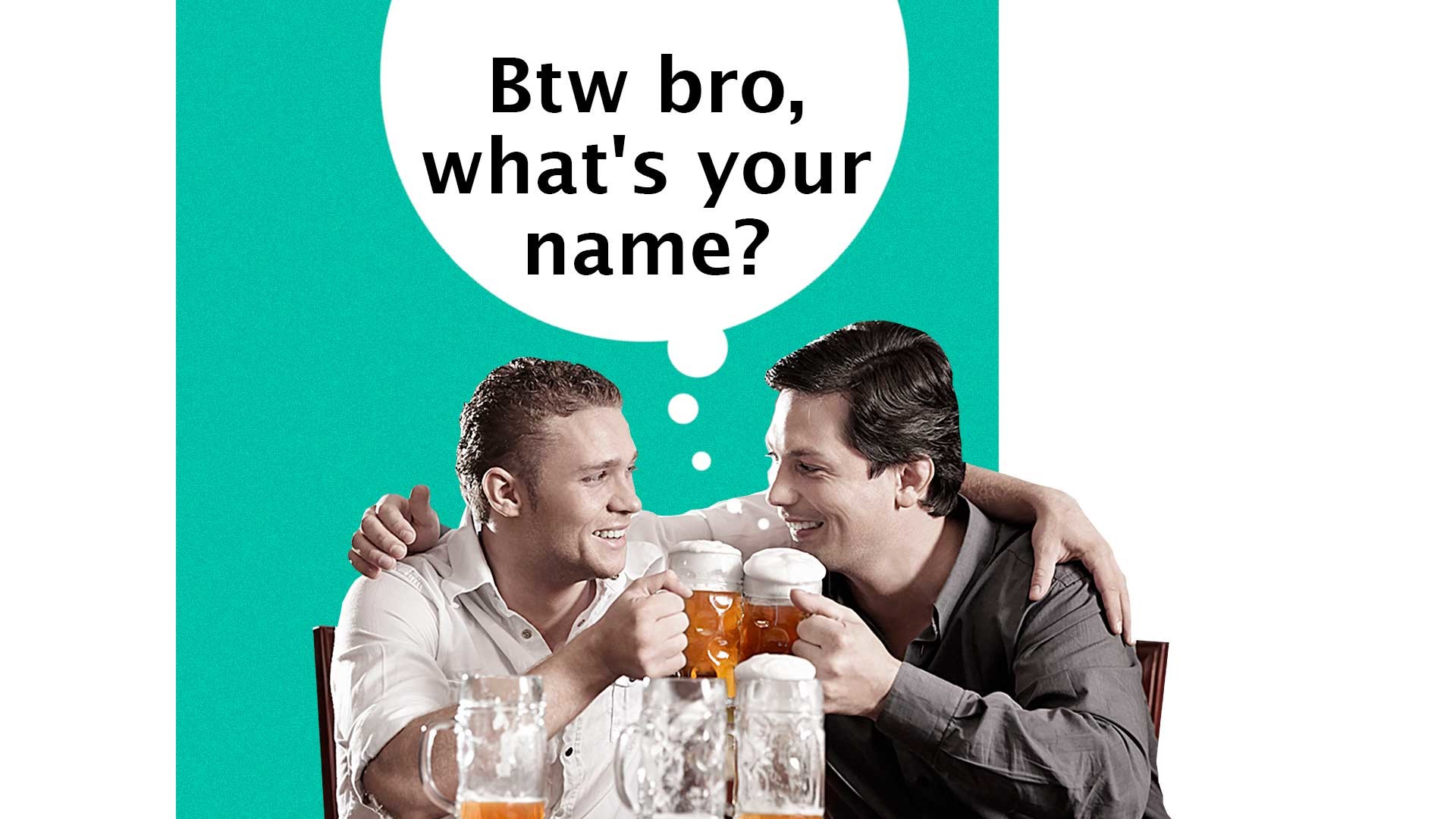 the contrary, Russians like big and sometimes very personal talk - you might meet a Russian, especially on the train or in a bar, and within a few hours be as thick as thieves.

I came across this in my quest for small talk in the dingy Pushkin Bar. I was choosing a beer. There was only one other man in the place the bartender and he stood at the counter and watched me. Now, in America, I might turn to the man and say, “How’s it going?” and he would nod, smile and say something like, “Not bad, not bad, some weather we’re having.” And I’d say, “Yeah.”

But when I turned to this man, who I later (much later) was named Tim, and said, “How’s it going?” something very different happened.

Five hours later I was sat at the birthday party of Tim’s best friend in a place he referred to as “a Soviet bar.” I knew that Tim’s father had been a general in the military and that many people around town respected his family for his father’s service. I knew that Tim could recite because he did, and that his mother had left his father when he was very young and moved into her own apartment and that his father had died. I knew that he still lived with his mother and that surely, she’d love me and surely, I was welcome for dinner and to stay the night. Oh, and by the way, my name is Tim.

The thing is that small talk isn’t a way of talking to someone, it’s talking at them - there is no depth or purpose to it; it is like an awkward high school dance to the last 30 seconds of a bad song with no rhythm. It is boring, and Russians tend to be anything but boring. Later, as I walked along the street with an inebriated Tim, he began telling me about his time in New York City before we were stopped by an older woman.

“This is my mother.”

The woman glared at me and then grabbed Tim by his jacket.

“You fool, what are you doing walking around in this cold. And you’re drunk!!” she cried at him, then wrapped his scarf tighter around his neck. Tim swayed a bit, before breaking loose to go vomit into the snowbank.

I looked at his mother, she at me.

She frowned, “F*ck the weather.”

Benjamin Davis, an American writer living in Russia, explores various topics, from the pointless to the profound, through conversations with Russians. Last time he explores what do Russians think of Trump. Next time he will explore gun ownership in Russia. If you have something to say or want Benjamin to explore a particular topic, us in a comment section below or us on Facebook.