If _insert city name here_ is not Russia, then what is?

Lifestyle
Benjamin Davis
Ben Davis, Alexander Kislov
An American writer based in St. Petersburg asked Russians what city the consider to reflect true Russia – this is what they said.

I’ve lived in St. Petersburg for over two years now and I am often asked if I enjoy Russia.

And at least 75 percent of the time I get the same answer:

“Well, that’s because you live in St. Petersburg. It’s not Russia.”

And, while I don’t have enough experience to comment on the matter, I will admit that when people tell me they’ve visited Los Angeles, or New York City, or Miami, I always say something similar.

So, what do I mean when I say, “Well, that is not real America?”

When I was young, I might have said, “America is a dry wasteland of Bible-thumpers and racists.”

Today, I might say that American cities are cultural meccas so crammed full of so many different types of people that true culture becomes drowned in the noise and the haste and the ubiquitous sub-culture of “city-living” that resides in all cities worldwide in one way or the other.

So, I decided to ask some Russians from different parts of the country to weigh in on my question with any form of media, and here’s what I found:

‘If St. Petersburg isn’t Russia, then what is?’ Here are the answers:

“Real Russia is endless Siberian cold, high Caucasus and Ural mountains, and so on.” And then he said, “I think you’re an American spy, tovarisch [comrade].”

“Actually, St. Petersburg is the most Russian city in the whole because it represents the best values. It gave to our nation and to the whole world the largest number of great minds. So, I tell you, that Saint Pete is idyllic for Russians. That’s why everybody in this country is in love with it. It represents all things that this country has to offer. And those of us who think that the glass of vodka is half empty, think that St. Petersburg is not Russia. 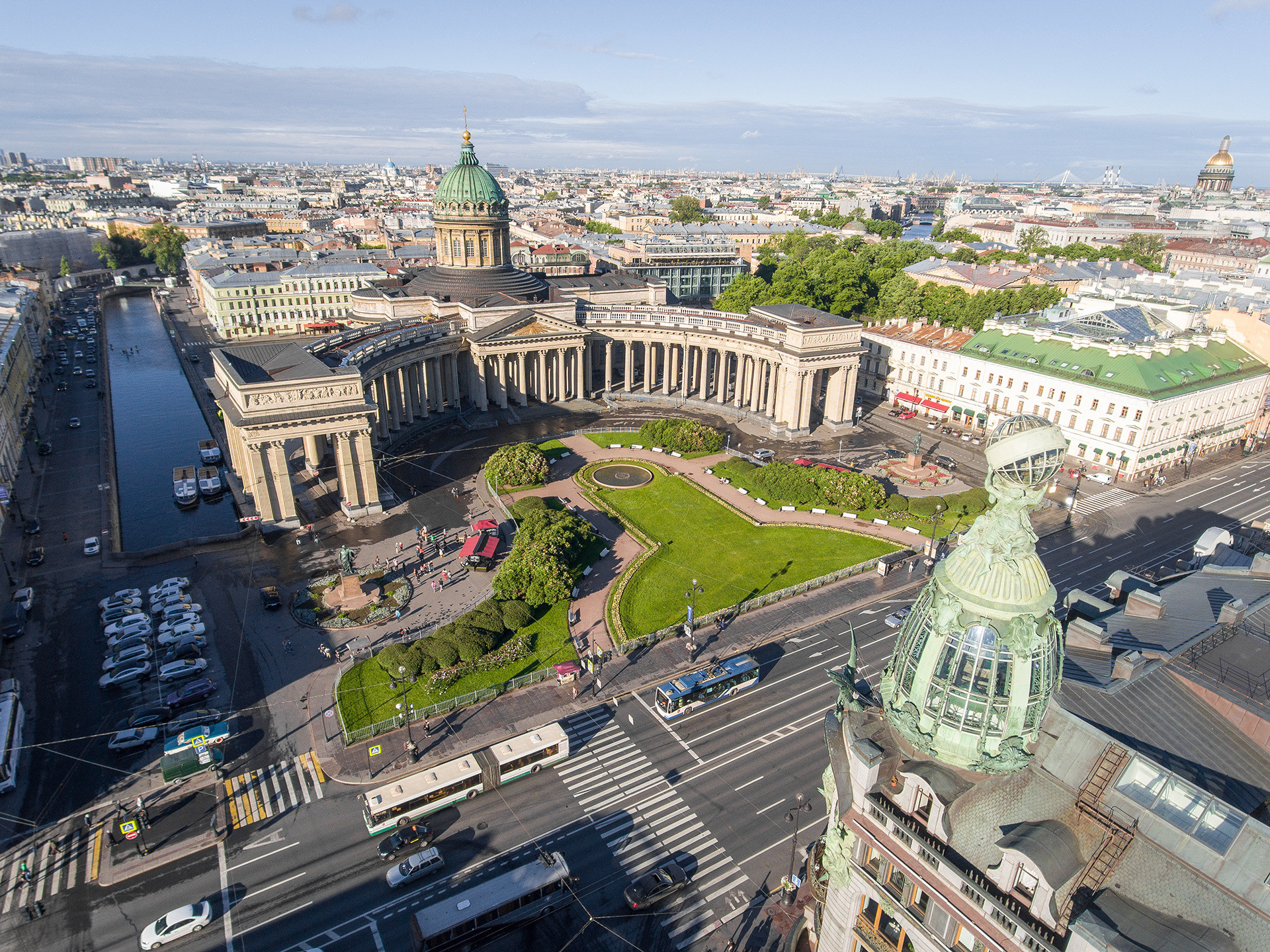 A bird's-eye view on Nevsky Avenue in St. Petersburg

@foxherestuff” from both Yekaterinburg and St. Petersburg recommended the book Yöburg, by Alexey Ivanov, a documentary story about Yekaterinburg after the collapse of the Soviet Union until now.

Yulia, born and raised in St. Petersburg, sent this

"Kiss Them All!" Movie trailer with english subtitles

, a resident of St. Petersburg, answered:

“Twenty percent of the country's population lives in villages, of the remaining ‘urban’ population, 27 percent are in cities with a population of up to 100,000. More than 40 percent of the population, about 60 million, live in tiny communities. In such places, often there’s no cinema, swimming pool, the simplest things to which citizens are accustomed. On a positive note – Glazok, where the students of the local school created a website about their village seloglazok.ru, turned out to be very touching. Other things being equal, the closer a small city is to a large city, the more depressing it becomes and the more people leave to find work, leaving fewer in the village” 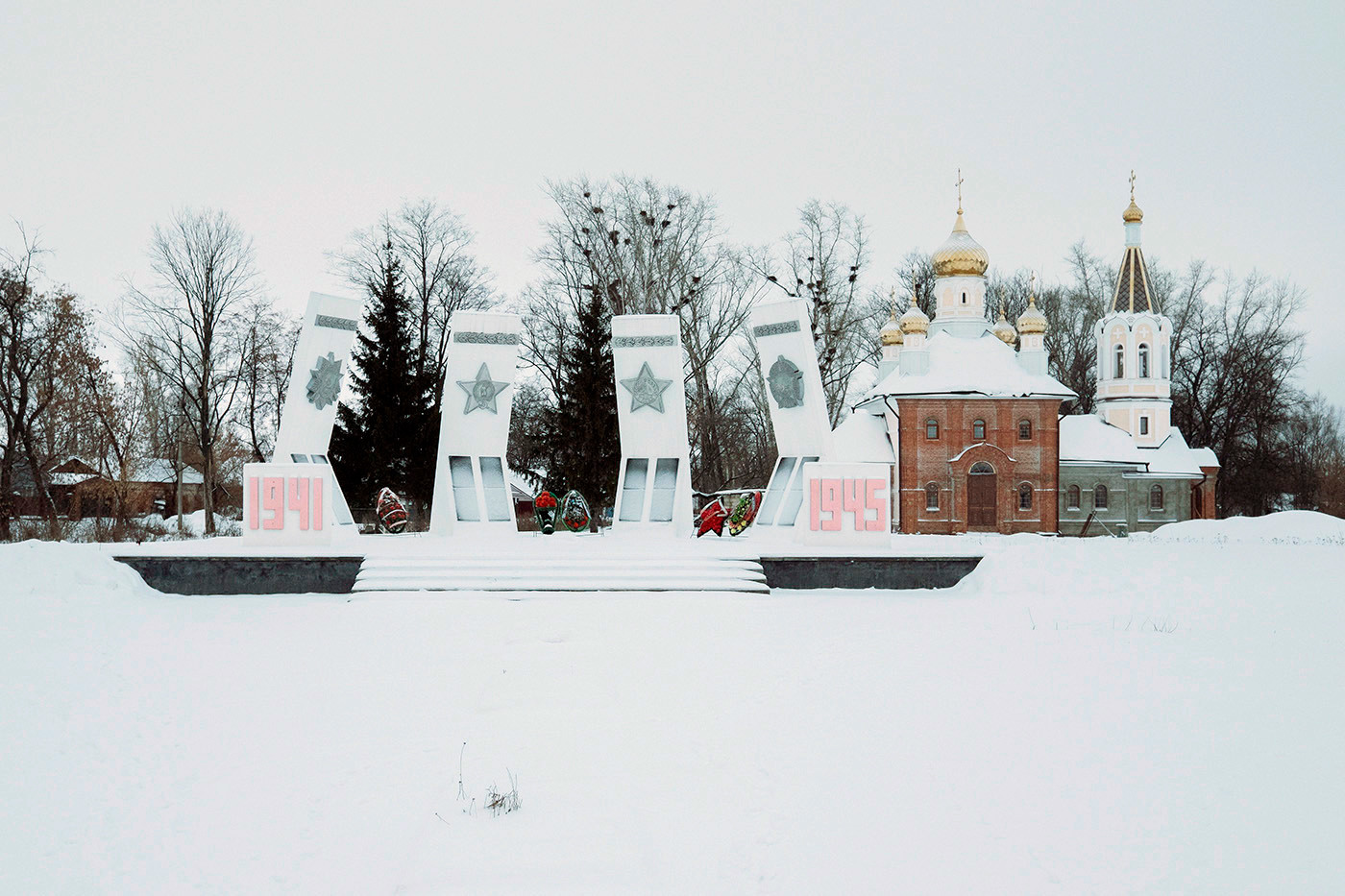 He also recommended the film 4 by Ilya Khrzhanovsky, the fourth part (a journey of a city resident to the village) is portrayed like a descent into Hades.

“Russia is everything but Moscow, St. Petersburg, Kaliningrad, and Grozny. Well, the Caucasus not Russia. Nor is Primorye. I'd say the very Russian Russia is to the west of the Ural Mountains, and at least 400 km away from the capitals. Siberia is also Russia, but it is Siberia first, so it doesn't count.”

Yulia from Novokuznetsk submitted a project on Russian monocities (monogoroda.com) which were largely abandoned after the fall of the USSR.

“A project called Russian Spleen about artist Isaaс Levitan who created a phenomenon that would later be named the ‘psychology of the Russian landscape.’ ”

And Yulia shared this about her home city of Krasnodar, which she affectionately refers to as a “large village” 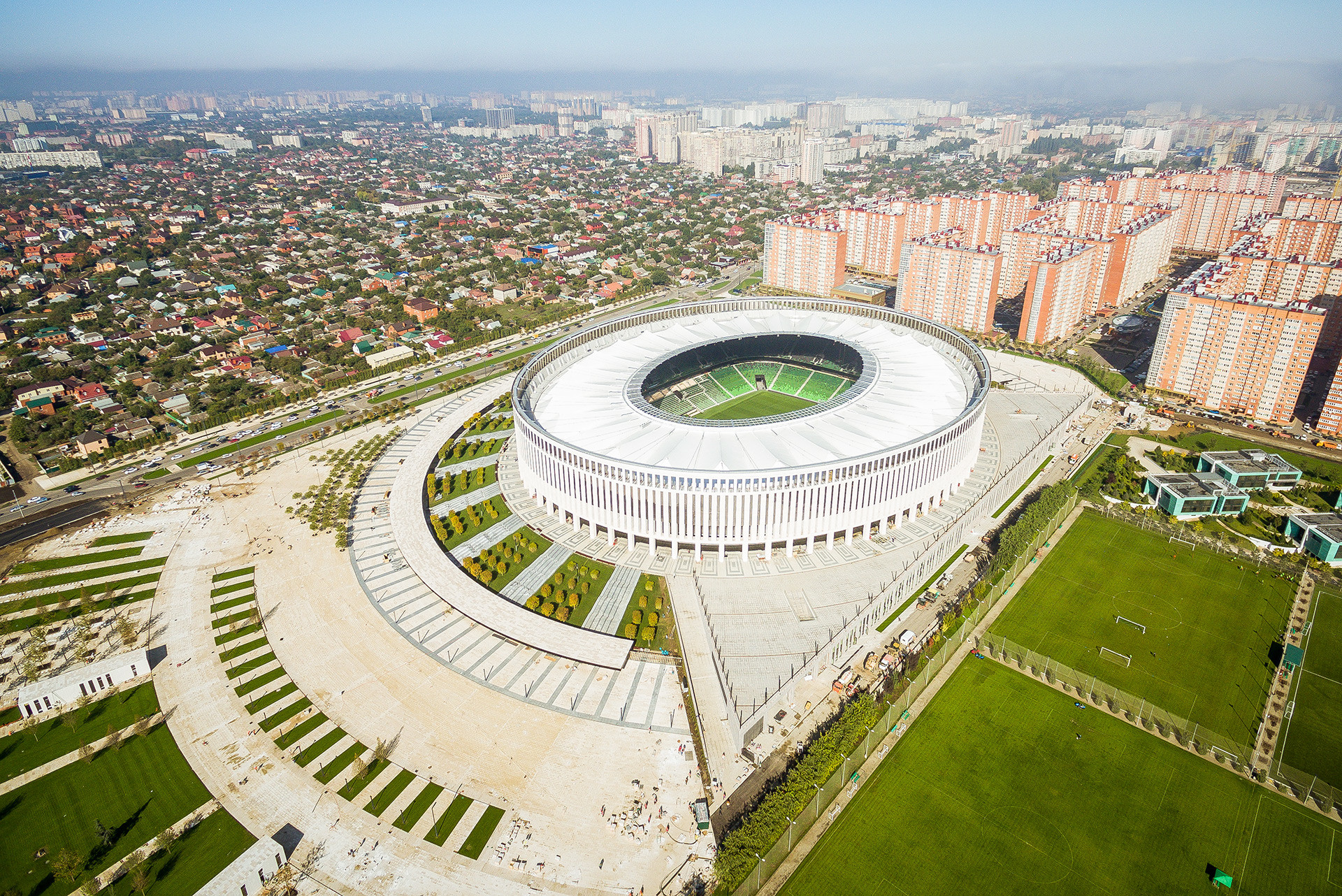 If you think that New York is a city of contrasts, you’ve just never been to Krasnodar. Imagine a 22-story building made of glass in the center of the city. It’s a famous hotel built in ‘Moscow city’ style with the most expensive cars parked around it with people in the most expensive clothes in them. But then, after crossing the street you see another picture, of the market. A market where people only know a gardening lifestyle, they have rough calloused hands because the way they live depends on what they grow in their garden. Those are the simple people from Krasnodar’s outskirts. There are a lot of poor people in every city, but only Krasnodar has collective farmers who are still coming to the city center to work and study, so this developing city is closely connected to collective farms. Krasnodar is a large village with a hint of fashion and pathos with mainly simple people, occasionally driving in their Rolls-Royce. As Moscow people say about southerners: ‘You can take the boy out of the village, but you can’t take the village out of the boy.’”

After receiving all of these answers, I have finally come to my own conclusion about what the real Russia is, and it’s this:

A lot of people have fathers who are insurance underwriters.

Read more: Benjamin Davis took his Russian girlfriend to , and this is what happened…