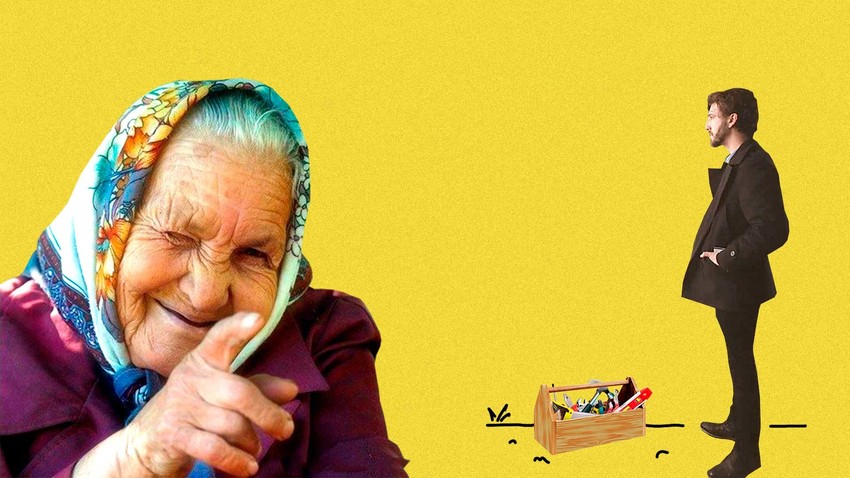 Alexander Kislov
In the world of generalizations ‘’listicles” are king. So, hold on tight to your grains of salt as we make some sweeping generalizations about Russians; a listicle cometh.

1. Don’t expect anyone to be on 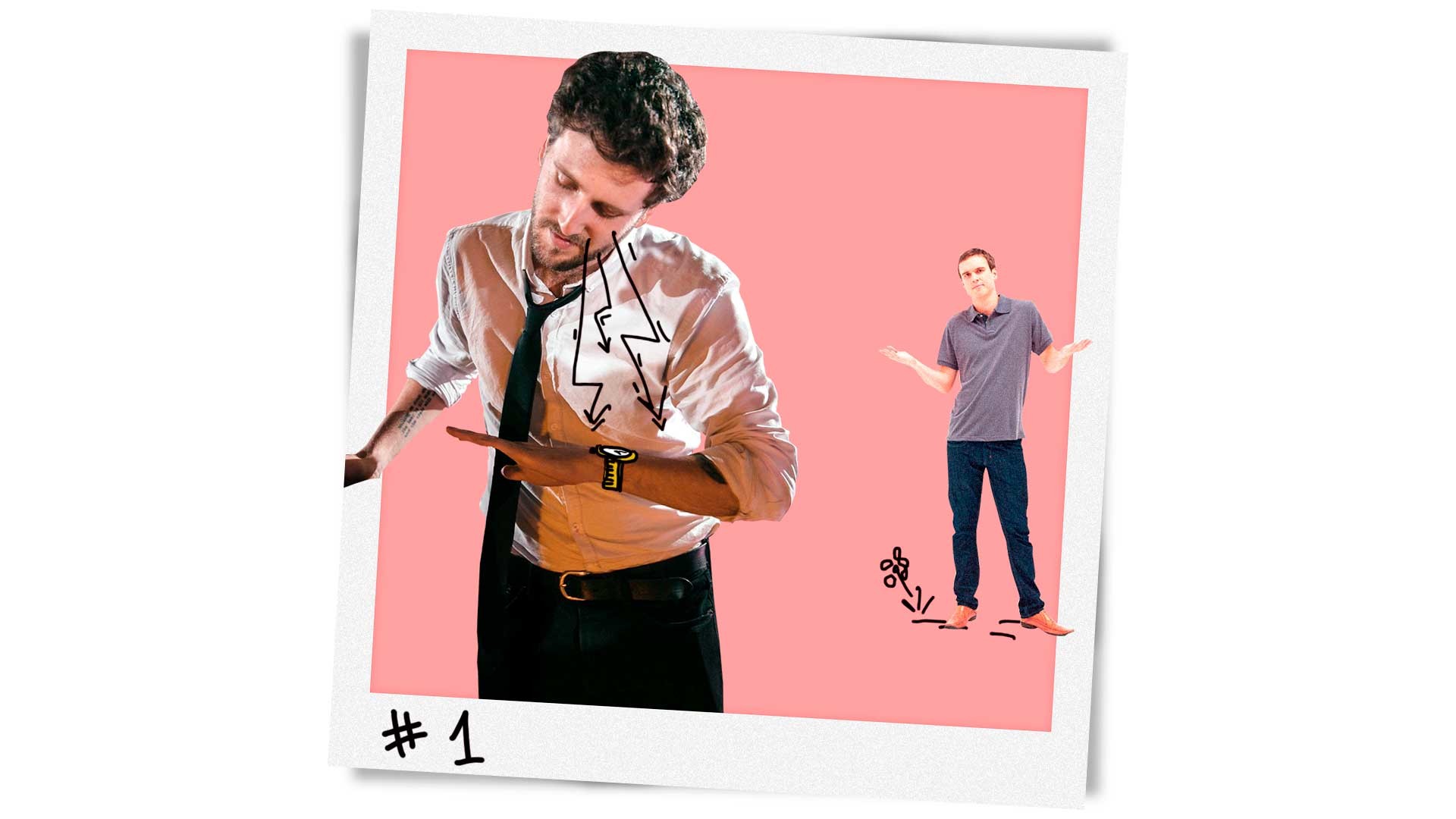 a combined total of 10,000 hours waiting for Russians, I feel I’m due to a medal for my expertise on the subject. Once, while I was waiting, fed up, I opened my phone and asked Google, “Why are Russians always late?!” and Google responded with an article about how different cultures perceive time differently which leads some cultures to often be late by western standards.

What I took from this was that when I am standing around looking at my watch and seeing that my friend is ten, fifteen, fifty-two minutes late, he is looking down at his watch and seeing a pigeon, a bar of soap, or perhaps a fish—probably a fish.

2. If you’re friendly, you’re likely going to follow me home, murder me, and then eat 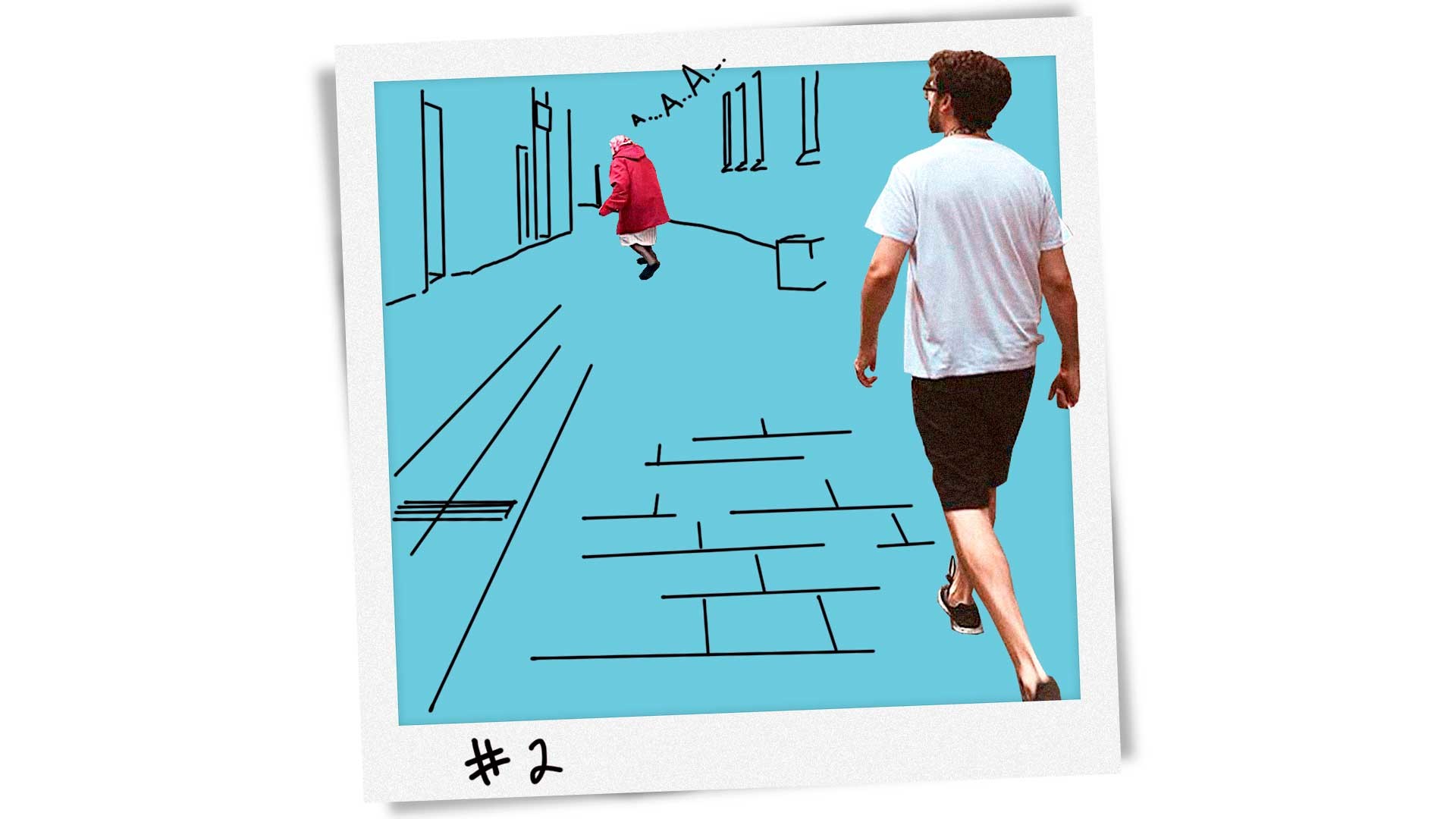 you are walking behind an older woman on the streets of Russia and you notice that she keeps looking back at you, frowning, speeding up a little bit, and then eventually stopping to let you pass, don’t be alarmed. The reason she is doing this is simply probably a psychopath intent on following her home to chop her to bits and eat her.

This goes doubly so for trying to be personable in line somewhere. In America, I will often be next to someone in line who will say something like “how’s it going?” “did you hear about Climate Change?” or, “what do you need all that rope for?”

But in Russia it is different. I stand in line quietly suffering together with others, my turn to get yelled at for not having enough change. And, if someone next to me in line strikes up a conversation, I feel awkward and edge further away because they’re probably a psychopath intent on following me home to chop me to bits and eat me.

3. Who needs Target when you’ve got some plywood and nails?

When my mother came to Russia and saw my kitchen full of mismatched chairs and a stained wobbly table she asked: “Well, where is the Russian Target?”

If you haven’t been to America, Target is basically Walmart in a collared shirt and Walmart is the backdrop to at least 50 percent of those photos you’ve seen of obese Americans motoring their way through aisles of junk food and fake jewelry.

The thing about Russians is that they know how to make things last and aren’t going to throw something away just because it is broken. It is a quality I admire very much. In a world of ever-growing wastefulness, Russians conserve what they have and make things work without running out to buy the next made-to-break table, chair, sofa, bed, president, etc. that they can find.

4. Russians understand you even if you don’t realize it 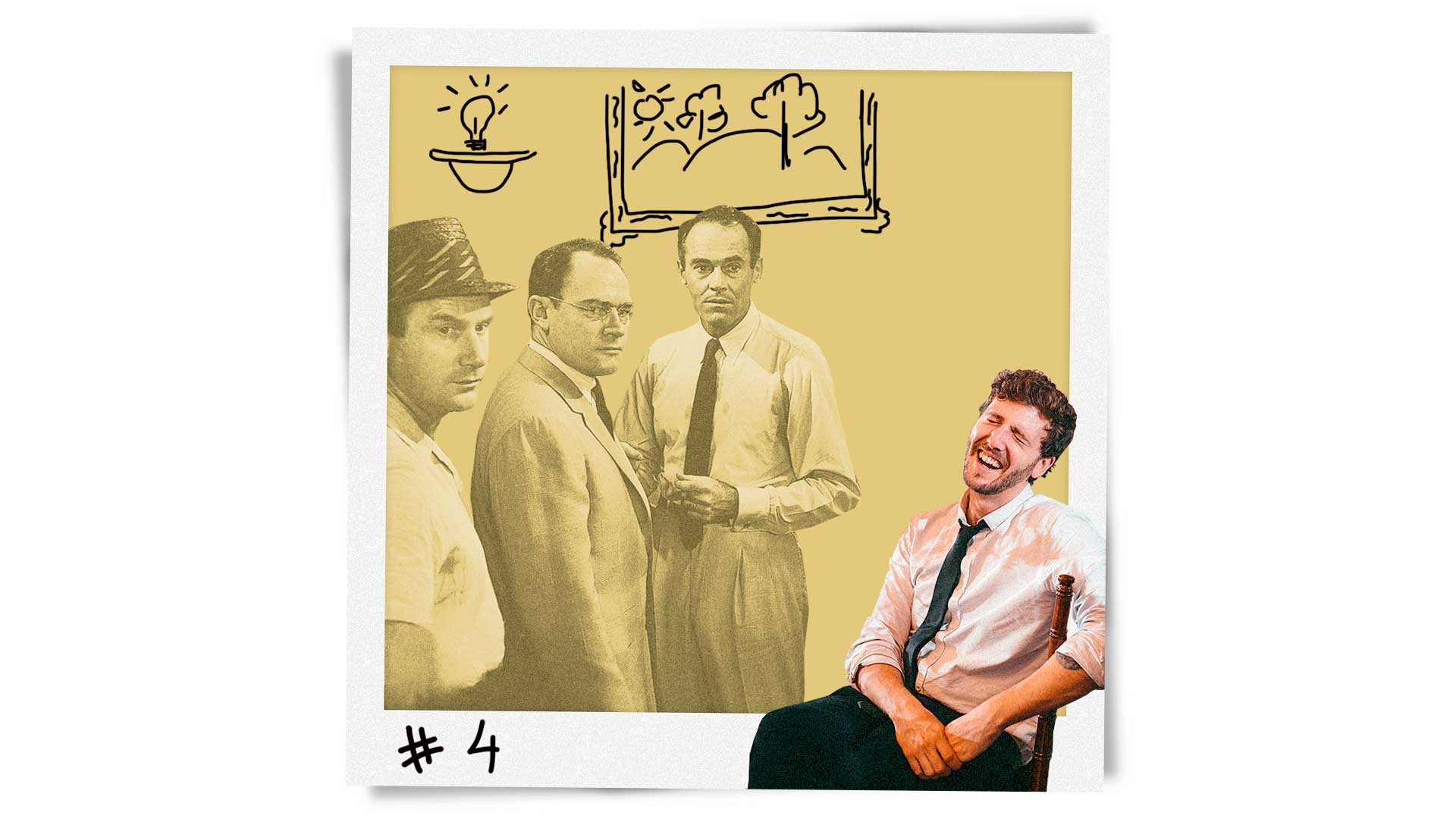 Americans who watch the news will often see Russian President Vladimir Putin speaking Russian while using an English translator even though he understands English perfectly. There any number of reasons the president might choose to do this, but it is a common practice among many Russians I meet (unless those Russians happened to be sloshed.)

Sometimes I will find myself speaking to a group of Russians where someone will listen to me speak English and then respond in Russian to their friend, who will then translate it to me. Or a Russian might simply sit quietly and listen and not say anything at all.

Assuming they don’t understand is a foolish mistake. Many Russians understand English very well but do not like to speak it because they are shy about their accent or worry about making mistakes, or maybe they are just waiting for you to reveal yourself as a psychopath intent on following them home to chop them to bits and eat them.

(This also goes for Russians who go abroad and think no one around them can speak Russian.

5. Russians have a weird obsession with tea

“Do you want me to buy something for tea?”

I learned about Russians and tea long ago in Thailand when I met a Russian with a portable water boiler who told me, “Russians love tea.”

And he said: “Screw the British”

If you have Russians over to your apartment, be prepared with tea and something to go along with it; cookies, cakes, etc. (In general, when you visit a Russian’s home, bring something.) Even if someone is just stopping by my apartment, I will often offer tea or coffee, as happens whenever I visit a friend. Russians drink tea when they’re happy or when they are trying to sober up, after lunch, after dinner, and before bed. And I imagine that if you were to come across a Russian who followed you home to chop you to bits and eat you, they’d likely have you with a cup of tea.