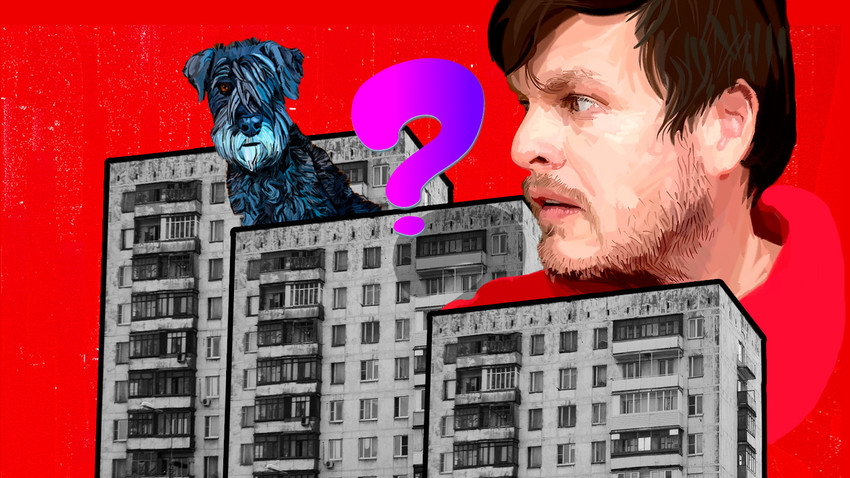 Olly Coffey/Pal Sol/Susan Murtaugh/Flickr
An expat and writer living in St. Petersburg for more than a year explains why he sometimes feels like a dog or a fish while talking to Russians.

I have learned a decent amount of Russian over the past two years; I can order an iced coffee and explain why I want it even though it’s cold outside, I can say “excuse me” to avoid bumping into old women on the subway and beg for my life if I happen to bump them anyways.

Russian is hard. I had no exposure to it moving to Russia, the most that Massachusetts locals could tell me was that Borscht hadn't played for the Bruins in a while but was a damn fine hockey player.

If understanding Russian posed a challenge, speaking was another monster all together. Much of the non-Russian world might be under the impression that the Russians they meet don't understand them, but this is often not the case. Aside from being shy, speaking is much more difficult than understanding. There is a saying I was taught early on;

"I am like a dog, I can understand but I cannot speak."

This phrase became the cornerstone of my tumble down the linguistic rabbit hole each time I was forced to interact in a stressful situation. Three, in particular, stand out: 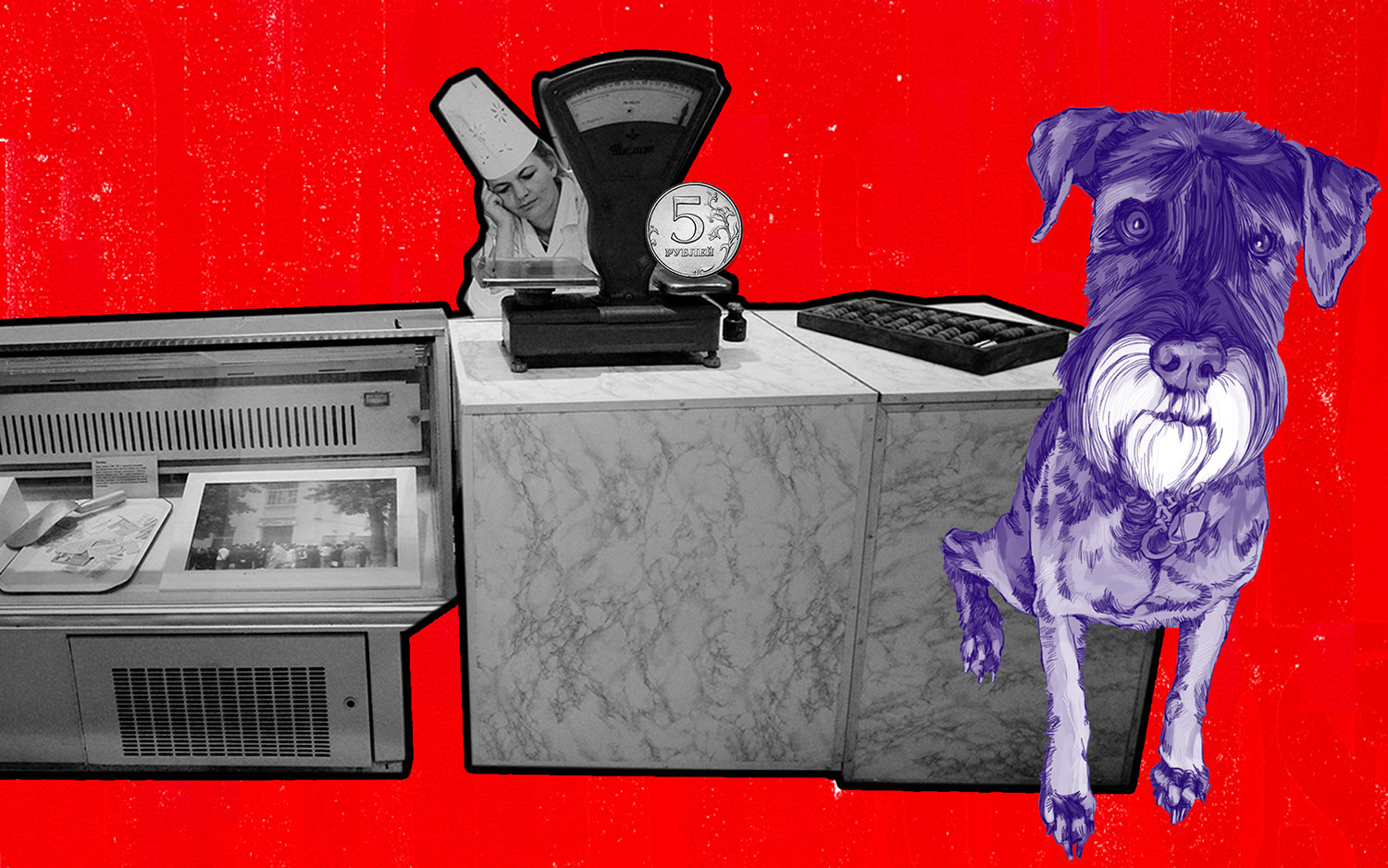 a shopkeeper in Russia asks you something as you are paying for a purchase, nine-times-out-of-ten they are asking for exact change or some amount to make your change more convenient. This is a nightmare when you don't know numbers and are not used to the question. It can lead to awkward situations as when I first arrived in Russia and I bought a drink for 105 rubles.

I handed the woman 200 rubles and she looked up at me as if to say, "and what the hell do you expect me to do with this?"

I shrugged, trying to look cute. But I am almost 30 so, that failed. She started speaking to me very quickly in Russian as I tried to say, "I am a dog! I am a dog."

I was more like a fish; a miraculous drowning fish.

I looked desperately down the line behind me until some young Samaritan said:

"She’s asking if you have five rubles."

I am a dog, and I don't have any pockets. 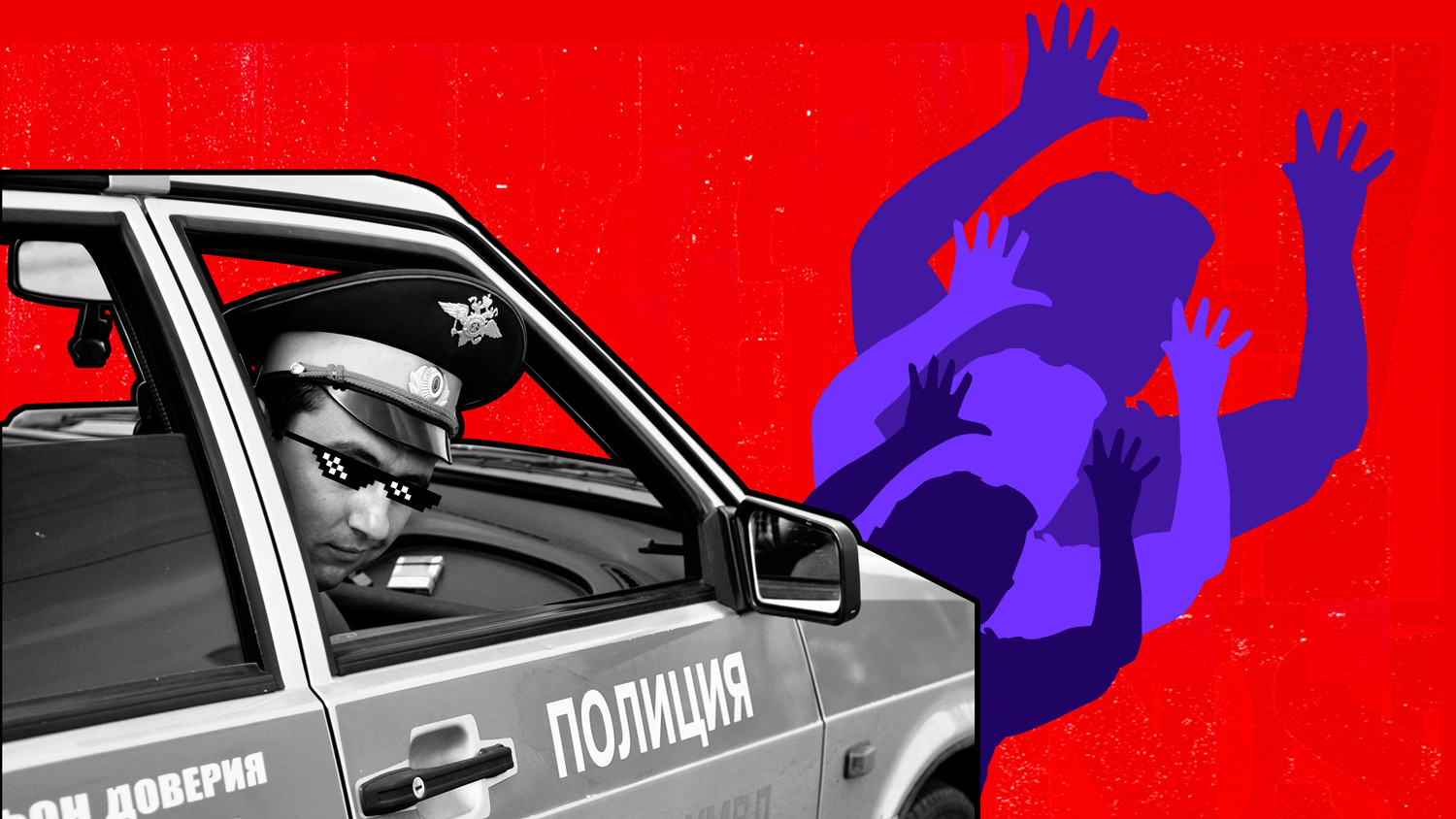 is an unwritten rule with Westerners in Russia: don't talk to the police. This is not because they are , or ill-intentioned, but that many of them don't speak English very well and miscommunication is not what you want when you’re talking to .

This became abundantly clear when my mother and brother visited me in St. Petersburg. We were walking with my girlfriend back from a bar around 1:00 am. As we turned into an alley, a van pulled up; a worth of police officers jumped out. They stepped between my brother and mother, grabbed him by the arm and pulled him away. They were yelling all sorts of things in Russian that I couldn't hear through the blood in my ears.

There were any number of things that I might have said, like "Hey! stop! What are you doing? What is going on! We aren't criminals! I am a dog! I am a dog!" but I was at a loss for words.

After the initial commotion, they realized we were just innocent travelers, they used the universal palm-to-palm-hands-open to ask for our passports. We produced them with flashlights in our face and they all clambered back into their van and drove off.

Not understanding Russian, that three-minute interaction remains one of the most mysterious of my time in Russia. Was there a mother-sons bandit trio also out that night?

I am a dog and running from the police is faster on four legs. 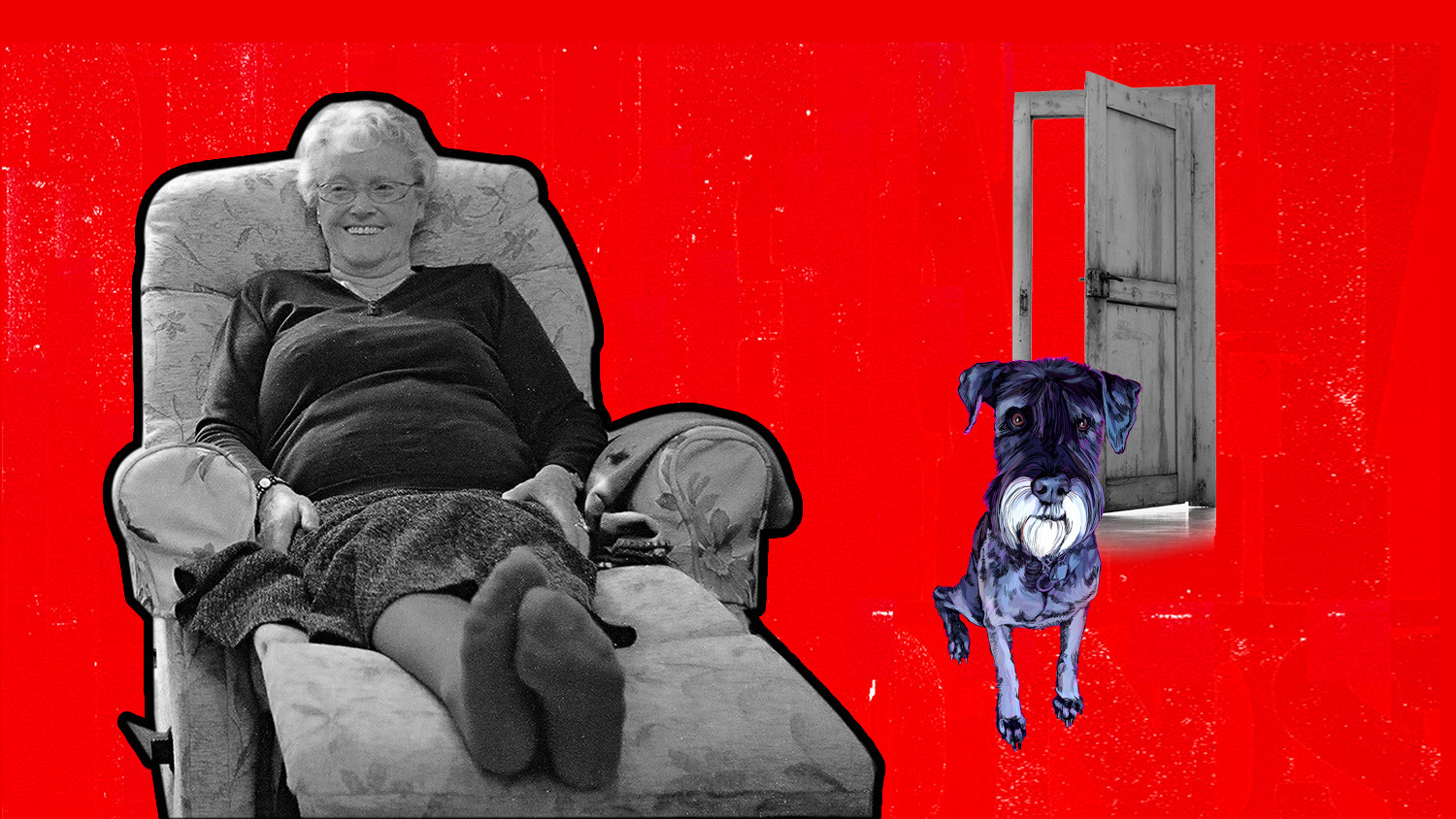 Older women in Russia scare me. They have very little patience for bullshit and 50 percent of the English language is either bullshit or a sales pitch. When I lived in my old apartment building, I accidentally opened the door too quickly and it broke. The door wouldn't close so I texted my friend Ivan and asked him what I should do. He said he would meet me there, so I went to the store and when I got back, an old woman was standing there, livid. She started yelling all sorts of things in Russian and waving at the door, then at me and then without stopping, she turned and waved for me to follow.

As we walked, I tried to say, “I am sorry, it was an accident” and “my friend is coming to fix it, I am sorry, I am a dog.”' But she barely noticed. She led me to her apartment and made me wait by the door.

When she re-emerged, she had a screwdriver and a stool, I took them, and we headed down to the door. She held a flashlight up and pointed and prodded until I managed to get the door back in place. In the end, the door closed, the woman looked up at me and said "Master!" she pointed and smiled (I'd never seen a babushka smile.)

A moment later my friend Ivan arrived. The old woman was thrilled to have someone to translate.

"She is saying you were so helpful and that you are a master , unlike whatever asshole broke the door."

The woman patted me on the shoulder and Ivan said, "do you want me to tell her you broke the door?"

I am a dog, and I sometimes lie.