3 insane conversations I’ve had with my Russian girlfriend 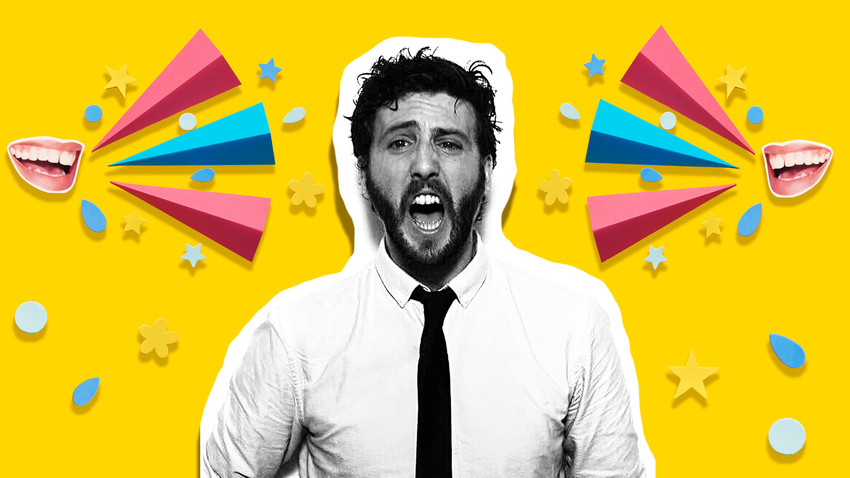 My girlfriend and I have been together for over a year now. I'm American, and she's Russian. Her name is Y.  We communicate almost exclusively in English because there’s nothing particularly romantic about me stumbling through the beautiful, yet thorn , path that is the Russian language. 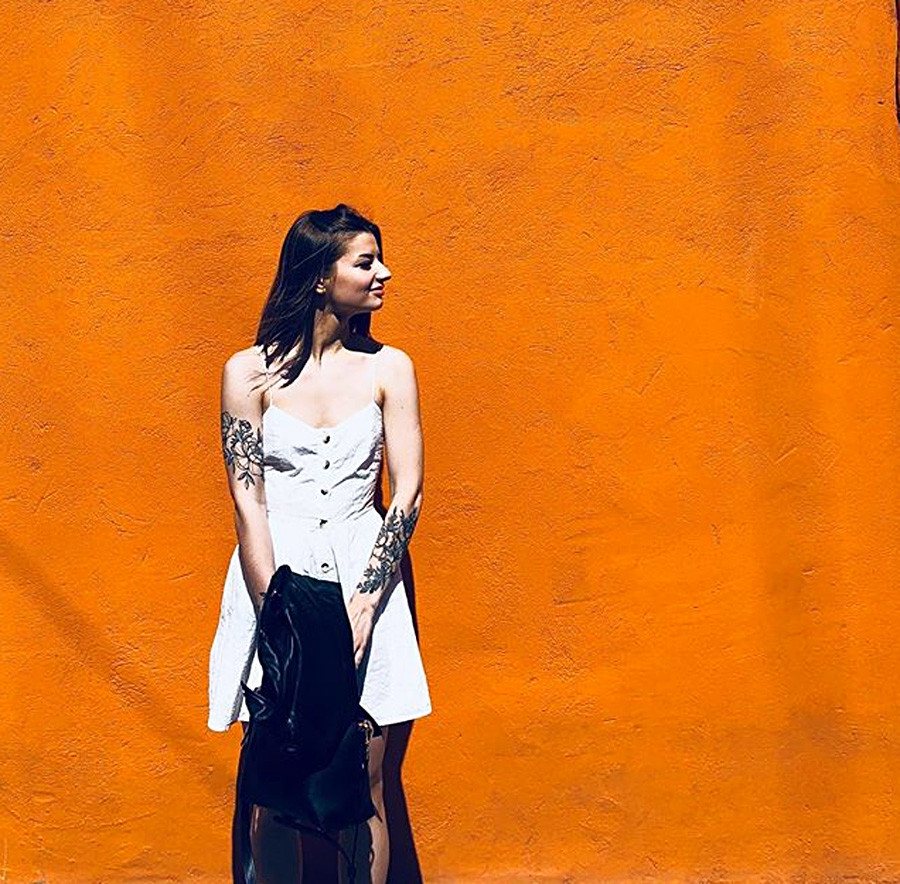 I've noticed that one recurring type of conversation occurs time and time again; the unabashed self-awareness that she's sometimes completely and outside of her mind; but that it’s my problem, not hers.

Y had Band-Aids on the tips of her fingers.

“What's with the Band-Aids?”

She held my hand and said, “I am getting my nails done tomorrow so I don’t want anything to happen to them before.”

I poured myself a gin and tonic. She looked at her fingers. “What color do you think I should get done?”

I tried to think about summer. “Watermelons?”

She frowned. “White,” she said.

“You’re getting them done white?”

“You realize there's a mathematical equation to you asking my opinion,” I told her.

“Oh yeah, it goes like this; asking my opinion + suggestions squared = Y’s opinion. An opinion that you had the whole time.”

She crossed her arms, “you could have just said 'white'.”

“I don’t need your opinion!”

She gave me a look that sends me back to my when the whole world was a mystery and I was the only one who seemed to know nothing. She looked and she said, “I don’t need your opinion, I need you to reaffirm my opinion.” 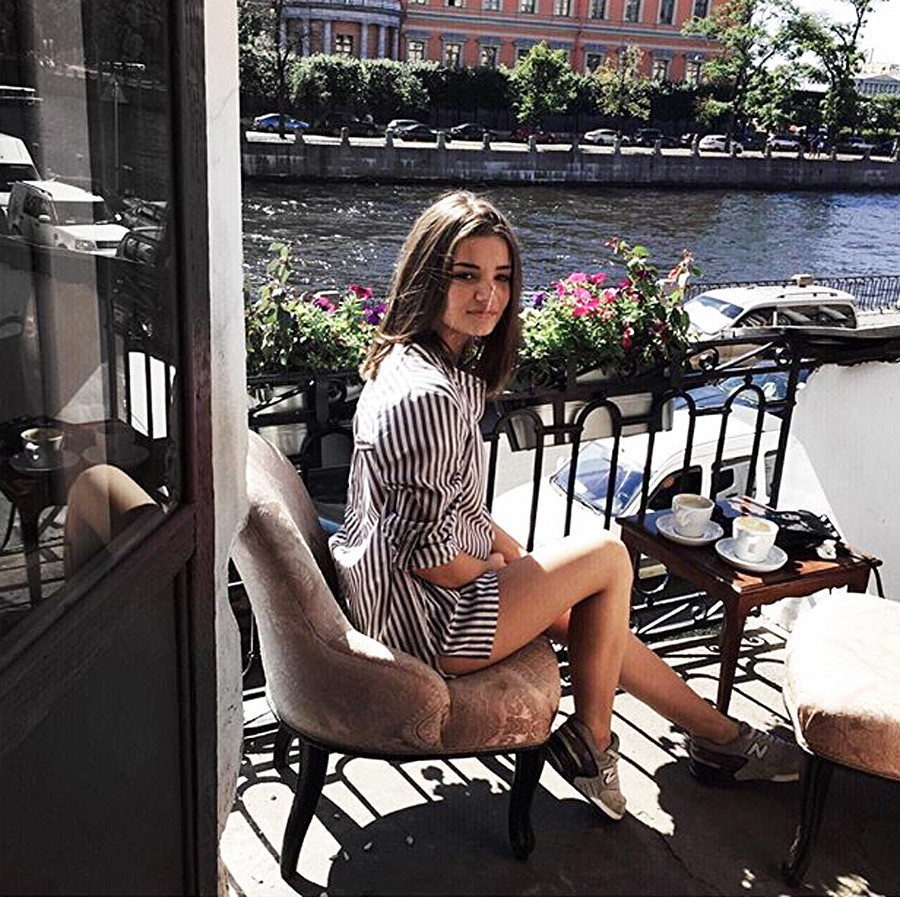 I then started looking for other uncommon themes in conversations we’d have, and again found a new one; being overly realistic about money: the type of conversation where the things I believe to be proper and understood in the world are made to seem childish and naïve. As in this situation:

During one of the summertime tourist surges in St. Petersburg, Y sent me a video via Facebook with the tag-line, “WTF?”

When I opened it, I saw a man in one of the canals reaching into the water frantically as passersby after passerby stop to watch. He looked homeless.

“I asked my parents,” she told me. “They said it's the place where Europeans go to throw money and he is going in to take the coins.”

Again, I wrote, “WTF?” and she responded, “we need to go there! Europeans are so stupid.”

“Right? That guy must be rich now, a Euro is like 75 RUB. Can we go there tomorrow and fish for change, we’ll make so much money.”

At which point I couldn’t help but shake my head and tell her, “no, we have plenty of money, I’m not getting into the damn canal for a few EURO.”

But, she didn’t understand; “they''re just throwing money away!” she protests. “What good is money going to do anyone at the bottom of the canal?”

I didn’t really have an answer, so I just asked what movie she’d like to see tomorrow night and hoped the argument wouldn’t come up again. 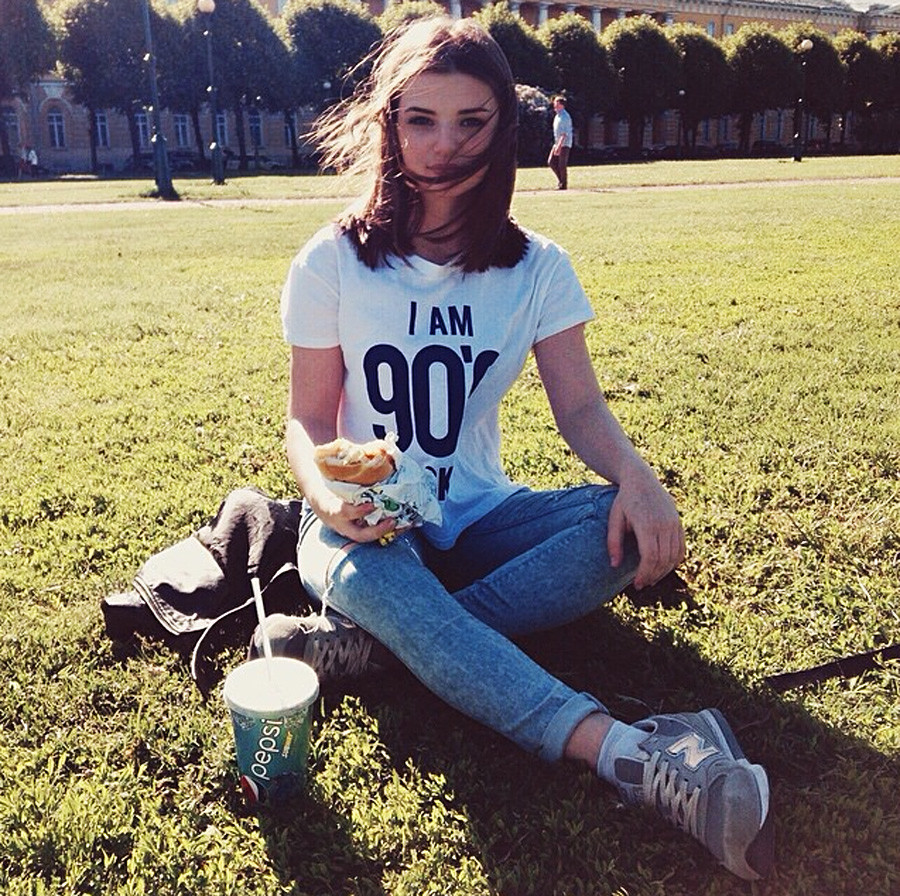 Seemingly in opposition to the prior two conversations, I often find myself sitting, childlike, as my girlfriend explains to me some truth of the universe that I must abide by, such as looking in the mirror if I return home suddenly, or sitting before I go on a journey, or taking salt showers.

It was winter in St. Petersburg. I stood in my bedroom staring at the radiator. I kicked it, which only hurt more with cold feet. Someone rang the bell. I limped to the door and let Y in. She walked straight me, into the kitchen. I limped after her.

“What’s wrong with you?” I asked as she rummaged through my cabinets.

She rolled her eyes and continued to look. I sat down and started rubbing my toes.

I stopped rubbing my foot. “What?”

“I need to take a shower, a salt shower.”

I forgot my foot entirely. “What the hell does that mean?”

“I need to take a shower with salt,” she said, finding the salt behind a box of tea. “Some bitch in class was complimenting me way too much.”

She took her jacket off and threw it over a chair.

She read my confused face correctly and elaborated, “my brother has to do it all the time – he is very good looking, so he has to take salt showers when women at work hit on him, because they will go to a witch and try hex him so that he falls in love with them. But, he loves his wife.”

I looked down at my foot, it was bruised around the nail, bleeding a bit. Y looked at it, closer.

“The government hasn’t turned the heat on yet, then?”

I sighed, “No. Can we jinx the government?”

She shook her head, “I’m sure they never forget their salt showers. If anything, they keep a shaker just beside the soap.”

With that, she took up the canister of salt and headed for the bathroom. I limped back to my room to stare grumpily at my cold, dead radiator.

Read more: ‘They taught me to be rude, in the politest way’: Ben from the U.S. on how Russians changed his life