‘They taught me to be rude, in the politest way’: Ben from the U.S. on how Russians changed his life 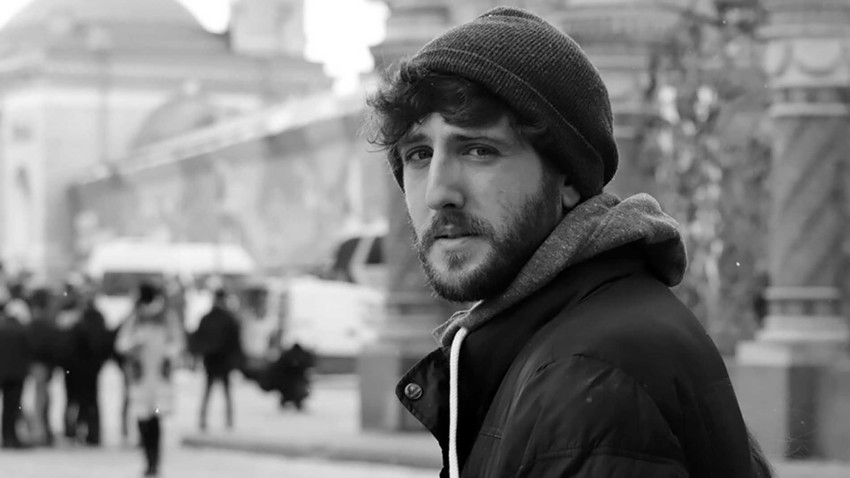 Personal archive
While traveling, I’ve learned one thing for sure; you can travel the length of a country on foot if you’d like, but if you were a jackass when you started your journey, and speak to no one along the way, you’ll be a jackass at the end of it.

Around the time I arrived in Russia, I had a drink with a man named Ivan. We had a few drinks. We were talking about something; maybe it was a sitcom, maybe the weather. In the middle of it all, he slammed his hands down on the table.

“This is not interesting!” he said.

I didn’t know what to say, and so he continued, “I want to talk about something interesting!”

He took a drink. He didn’t seem angry. “I just want to talk about something interesting. Do you find this interesting?”

I thought about it and realized I didn’t, so I told him, “Honestly, no.”

“Good! So, tell me something interesting.”

I thought some more. I knew I must know something interesting. I must. I knew philosophy and literature and I genuinely enjoy 80s music. But, I couldn’t find anything to say. As I searched, I realized there was nothing to find; that I’d put it away somewhere. I’d put it away in some dark closet filled with the birthdays of unlikeable cousins and every math class I’d ever taken. Worse still, as I explored, I found that I’d been replacing all of those thoughts with new ones; chic ones, ready-made IKEA-style thoughts about How I Met Your Mother and the names of every Marvel character’s alter ego.

I felt like a jackass. So, I turned to Ivan and I said, “I am sorry. I think it has been a long time since I have had a genuine conversation. I am quite ashamed the fact that I actually have nothing to say right now.”

But, I was in luck. He’d passed out at the table 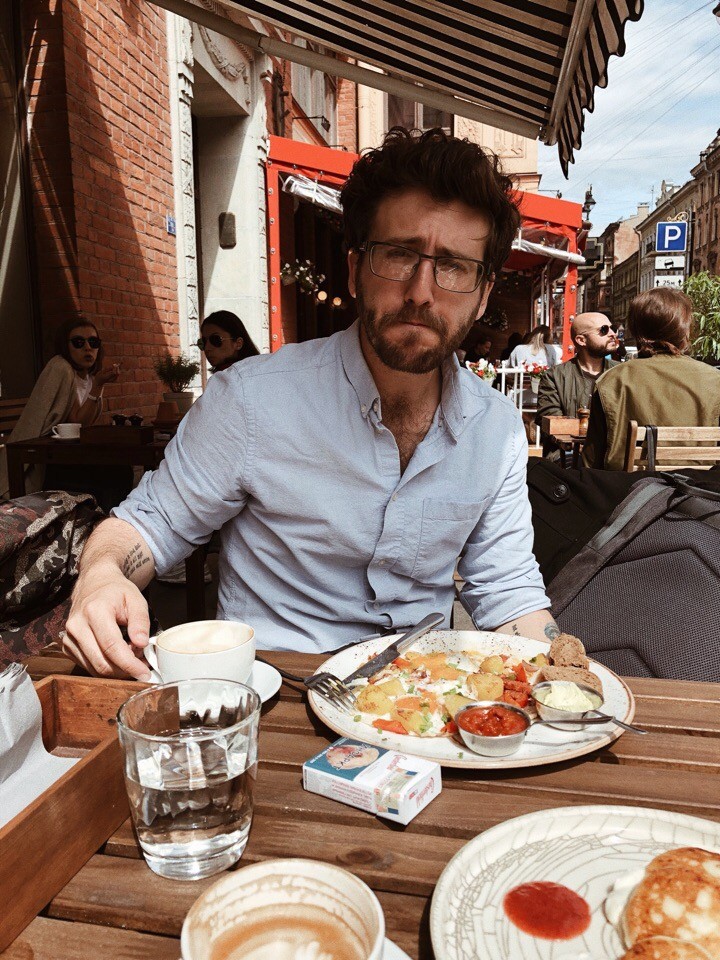 later, I went to the apartment of a man whose name also happened to be Ivan. Inside, I took off my shoes (as I’d learned the hard way not to walk into people’s homes with shoes on) and I shook Ivan’s hand. I started following him into the kitchen when he stopped, he turned.

“Would you like to wash your hands?” he asked.

I shrugged. “Not really,” I told him.

“But, you’ve been outside.”

“The outside is dirty.”

I looked at my hands and really didn’t want to wash them. So, I said, “I wasn’t rubbing them all over the street.”

He shook his head and muttered something about “Americans.” And, we went into the kitchen where he made us tea.

It was then that I realized something very different between Americans and Russians. An American would not tell you to wash your hands the way he had. Americans oddly, don’t often tell you what they want. Americans assume and when you don’t meet an American’s standard of politeness, they don’t tell you directly that they are disappointed. Instead, there is a dance. A waltz where you spend the rest of the night wondering which of their toes you’re stepping on.

Ivan sat down and handed me some tea. He wasn’t subtly judging me or hinting about parts of my etiquette he disapproved of. He had told me how he felt, openly and plainly and that was enough. He looked so at peace. So, I decided from that moment on I would tell people exactly how I felt when I felt it. Then, we talked about something interesting, I think.