How Russians changed my Life: Hugh from England 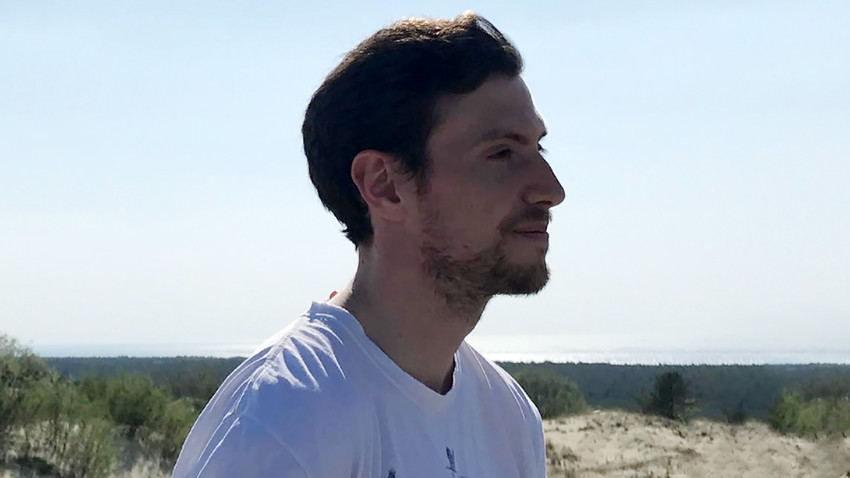 Nadezhda Likhogrud
I first came to Russia more than ten years ago and was fascinated to find a place that was so different from what I knew in Britain while still being familiar. I felt then, as I do now, at home in the chaos of Russia.

Strange as it sounds, it’s difficult for me to think of ways in which Russians haven’t influenced my life. My quest to understand Russia, its language, culture people began at school, and so much experience from my formative years has been seasoned with a generous pinch of Russia. It has never failed to add flavor to my life, and I will always be grateful to those who encouraged me down this path. I don’t think it is a good idea to name these people—they know who they are. Instead, it is interesting for me to think about the deeper ways in which these fascinating people have influenced my perspective on life, my understanding of what is and isn’t important and, inevitably, politics. 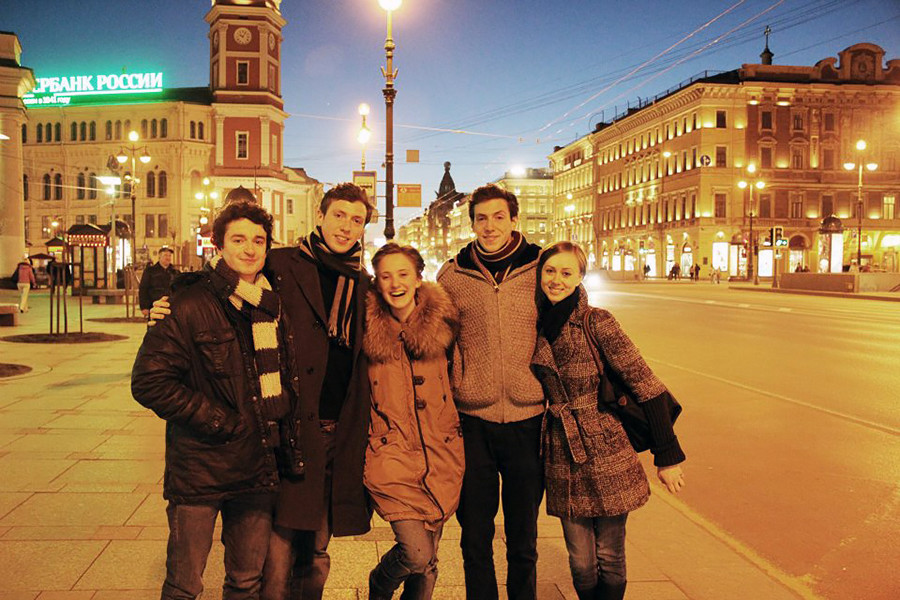 Life in Russia — well, life outside of Moscow anyway — is not always as fast as many Europeans have come to expect it to be. Soups bubble away, trains shunt along, bureaucracy gets in the way, and even your salary might take its time to show up. Slowly but surely this influences even the busiest of bees, and they learn, as I have, the beauty of patience. Once upon a time, I was plagued by the fear that I was not getting on with my life. This fear still bothers me, of course, but certainly not to the same extent as before. Russians have taught me that it is important not to force life along by desperately trying to show everyone how busy and important you are. Instead, there is much to be said for stopping to sit on a bench somewhere or looking up to feel the sun or snow on your face. It's difficult to explain, but something about Russia, its unforgiving climate ridiculous size, makes you aware of how little control you have over the course of your life. This makes being patient a whole lot easier. Perhaps the ultimate exercise in patience is the Trans-Siberian Railway, which serves as a decent metaphor for life in Russia more generally — long, days in a badly decorated restaurant, bored stiff as you rattle through the wilderness, wondering if it’s all worth it. though, you find yourself at Lake Baikal and realize you’ve found something pretty special. 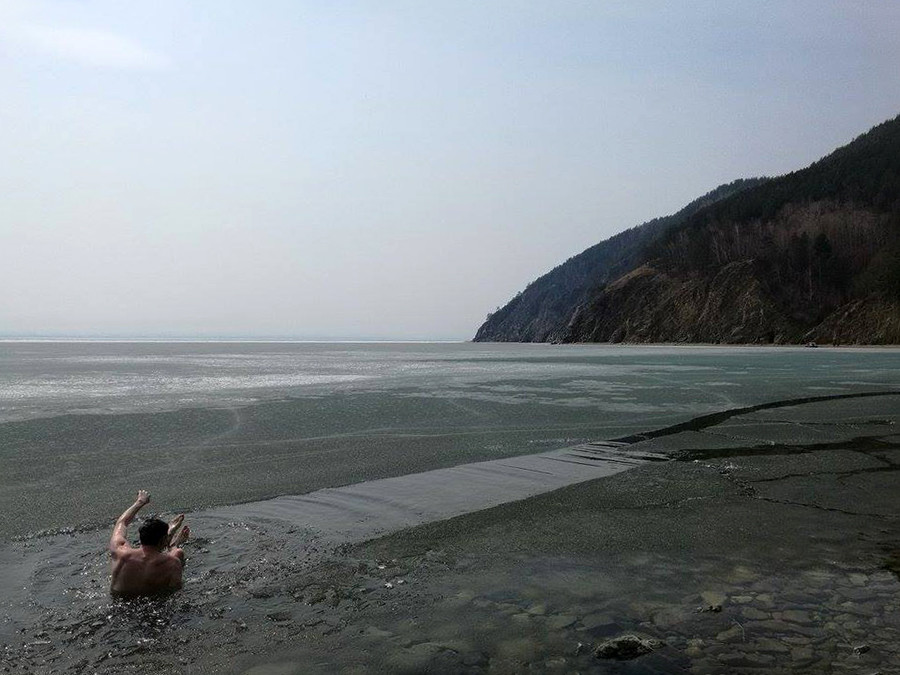 Those less familiar with Russia will often lapse into stereotypes when describing its people. Most annoying of all is the idea that all Russian people are miserable. This stems from the fact that Russians—the ones I have met at least — often feel that smiling for no reason is an act of stupidity. I don’t agree with them entirely, but I do appreciate their honesty. This is the second way Russians have influenced me in a big way—by showing the importance of being honest with yourself and those around you about your feelings. I have heard that many Russian women find it difficult to feel genuinely close to English boyfriends on account of the fact that they are forever disguising their emotions with humor or the famous “stiff upper lip.” I can certainly see this in myself from time to time, but I think I'm getting better at being a little more sincere about my emotions. If I am unhappy, I no longer pretend for others that I am not and even enjoy discussing my feelings. My experience suggests other people are likely to have felt the same way at some point. Life is never easy—in Russia or anywhere else — but people here are honest about it, and this brings them together. Besides, when the door is closed and the tea’s being served, you’d struggle to find anyone more ready for a giggle than a Russian. Appropriately, I’ve often heard Russians say that “in every there is a grain of truth.” Although that is probably true for most cultures, I can’t help but think this saying reflects the culture of honesty that exists among Russians. It may be a bit of a leap to make, but I’m tempted to say that it is this trait of Russian people that is the reason the country has produced such profound and stimulating literature. 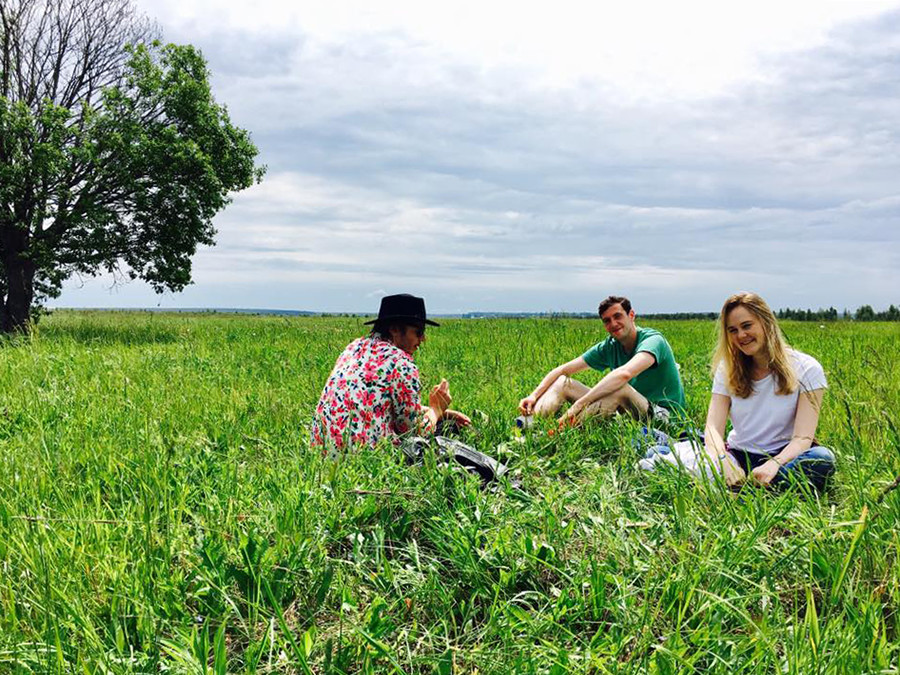 This brings us to the final way Russians have changed my life. Living abroad is an experience that has taught me a great deal. The same may be true for those living in other countries, but my experience in Russia, both the conversations and practicalities of life, has given me the opportunity to see my own country in a more objective light. Looking at Britain now, I see both the beauty and the beastliness. There is so much that we take for granted as Brits — fresh water from the tap springs to mind, but so too does the trust we have in our democracy, our institutions, our health service, our pension... The list goes on and on, but sometimes one needs to leave the bubble in order to appreciate it. That said, I sense we get a great number of things very wrong. I see now how strange it is that we sweep our elderly parents under the carpet at retirement homes, how we waste so much time worrying about which strata of society us and how we strive to be predictable. Perhaps this is just me and my own personal demons, but at least I’m finally being honest. 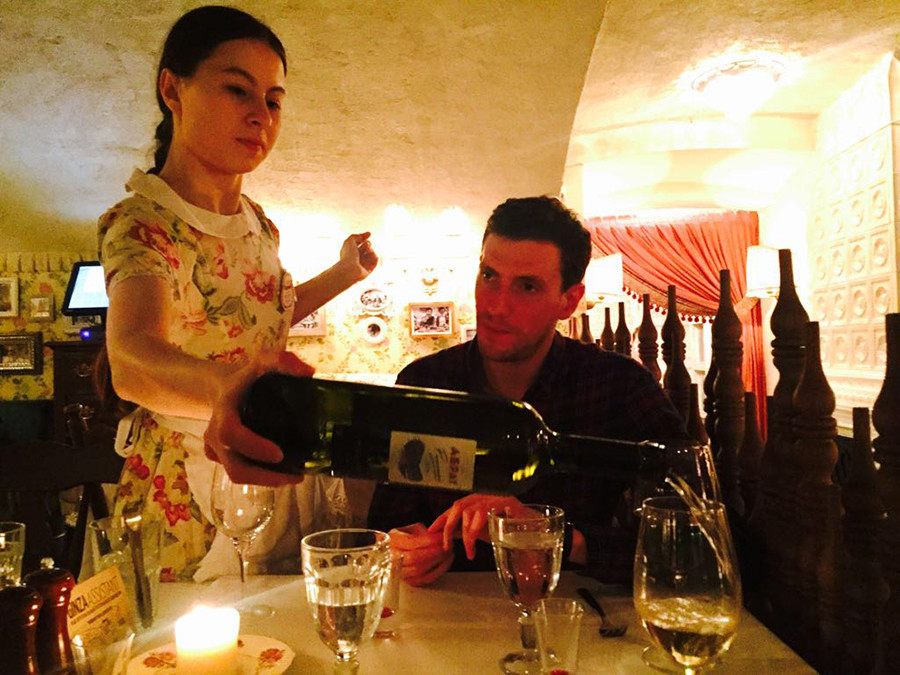 Conversations with Russian people, on all manner of topics, have allowed for healthy debate and introspection. No one is saying that Russia doesn’t have problems—every country does—but it’s always a good idea to get a second opinion on things. I remember being once on a train to St. Petersburg, sitting next to a businessman from Moscow and discussing politics. I must have spent 20 minutes outlining the various strengths of the British parliamentary system, its brilliant balance of power, the feverish debates in the House of Commons and so on. The man listened patiently, waited for me to finish before smiling and asking, “What’s better, Hugh, one wrong voice or a thousand wrong voices?” I didn’t have an answer. I just watched him sip his cognac, lean back into his chair and close his eyes. I still think about that question now. 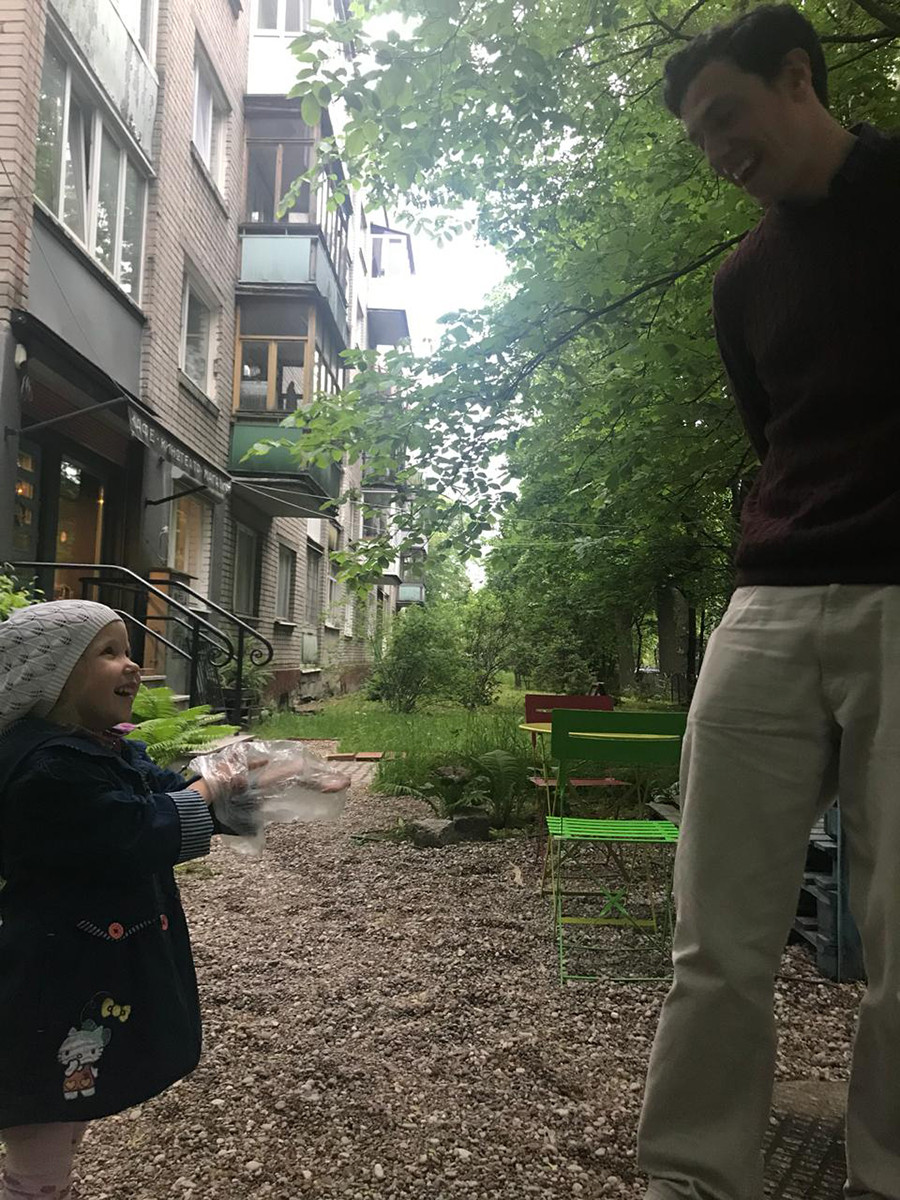 It only remains to say that Russian people have changed my life in so many ways that it isn’t possible to list them all here. Russians have been a constant source of kindness, curiosity adventure to me, and I’ve only just scratched the surface.