How Russians changed my life: Tommy from Ireland 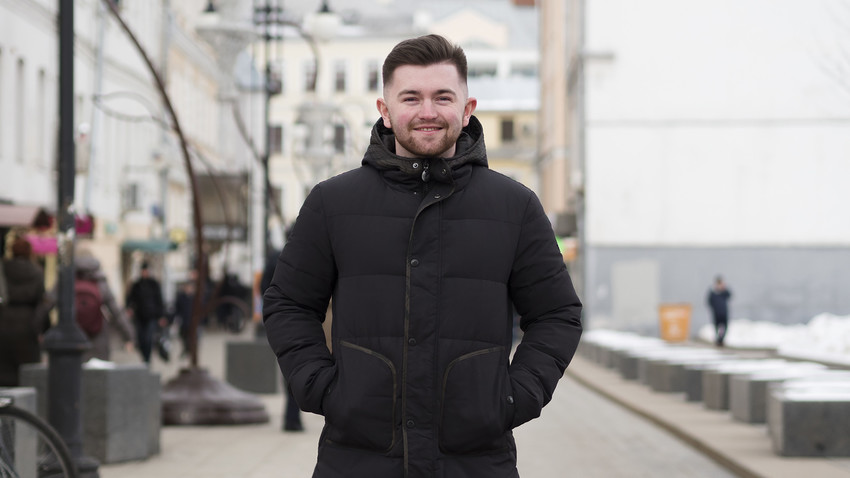 Ekaterina Kozukhova
You can’t underestimate the extent to which living in Russia will change you. It’s best not to have preconceived notions and expectations; Just sit back and enjoy the ride.

You learn how to relax

At first glance, there’s nothing relaxing about Moscow. This is a futuristic city of money and dreams where opportunity can be found on every corner; Nobody comes here to take a breather. 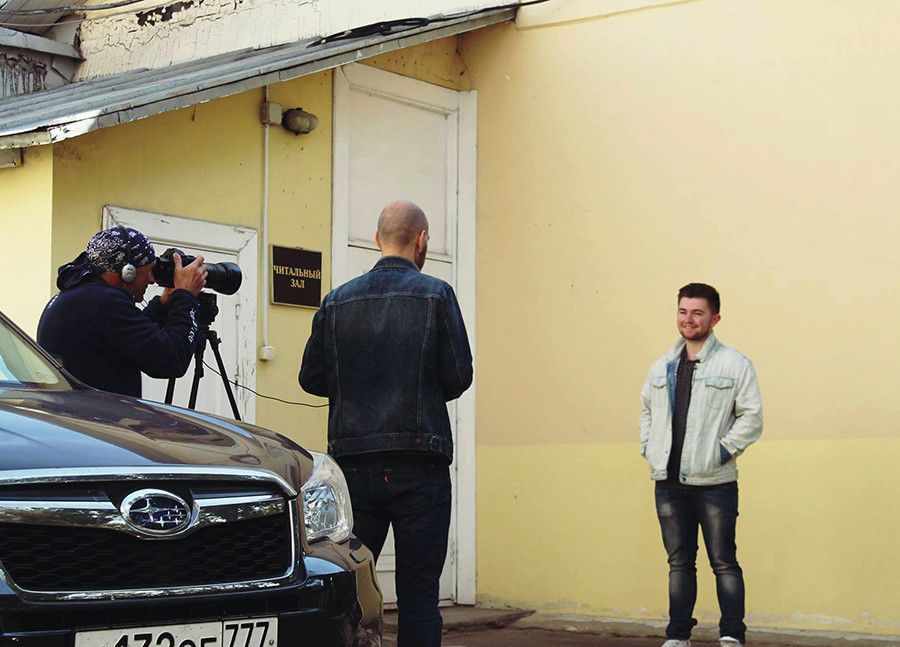 The Russian way of dealing with the trials of cosmopolitanism is to avoid stress at all times. Every Russian I know sees suffering and depression as circumstantial and momentarily inevitable afflictions; the key is to keep anxiety at bay.

Russian anti-anxiety subverts the notion that you should lose sleep over money and that you’re defined solely by your job or status. It’s a shocking perspective when juxtaposed to urban living, yet it taught me how not to go insane under the weight of deadlines and noisy commutes, and in a moment of madness it even led me to stop using a mobile phone for over two months.

When you adopt this attitude, you suddenly find that you respect your own boundaries much more. Some negativity is unavoidable, but you say, “No,” when you feel you can and want to, and you make the most of what you’re given. Russians, after all, are people who make castles out of khrushchevki.

Hanging out on the beach is all well and good, but are you really ‘relaxed’ if you’re still drawn to your phone and worried about going back to work the whole time? The world is moving at 100mph, yet you’re still able to find a grounded sense of inner calmness; for me, this is relaxation in its purest form.

In a moment of blunt honesty that I would never get back home, one Russian friend summed up her perception of my coming over by asking, “You’re just a lost boy looking for an adventure, aren’t you?”

After an initial moment of thinking “how dare you, I am a professional,” I realized that to be fair, she wasn’t wrong. Russians have made me adventurous. While a “no” goes a long way here, you also get the occasional baffling offer, to which you just have to do as Jim Carrey would do, and say, Yes. I’ll be honest, I wasn’t much tempted by the idea of “digging” (essentially urban manholing), and when I was offered the chance to go “roofing” (rooftop climbing), my initial reaction was like, “Me? But I’m scared of heights.”

You just have to resist that urge. There’s a voice inside yourself telling you to take the adrenaline hit, and you should listen to it. Whether it’s an offer to spend your Saturday working out in a forest or to spend a week sledding in -50° temperatures, I’ve learned to say “yes” without thinking. The only way you could possibly get bored here is if you deny yourself the instinct to take adventures – Russia, after all, is the place where everything is possible. 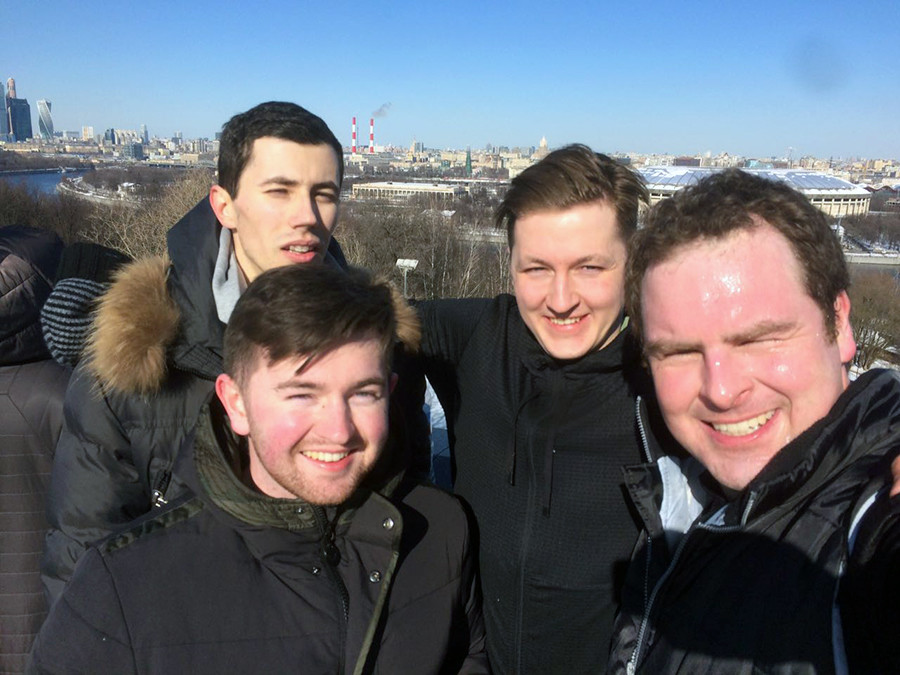 The moment I realized I had made it as an honorary Muscovite was at the top of a 30-story building (I won’t say which one), when my friend announced to the city center, in typical Russian frankness, that, “here stands an Irishman who used to be a chicken.” Never had a backhanded compliment felt so cathartic.

You live and breathe history

I’ve now lived in six different apartments in Moscow, each one with its own history. I started off in a typical granny flat – literally, the landlord was an eighty-year-old woman who would come and check up on me every Saturday afternoon.  “You know, things have changed a lot since Stalin’s times,” she once told me in complete earnestness.

That this woman happened to be ordinary in a country such as this was what made her extraordinary. To me, she represented something of a mouthpiece for life under every ruler from Stalin to Putin. This is Russia, after all, where grandeur and extreme hardship are not faraway sentiments confined to textbooks. Here, history and its political answers are found on every street corner; they’re in the stories told by every old woman over a cup of tea. 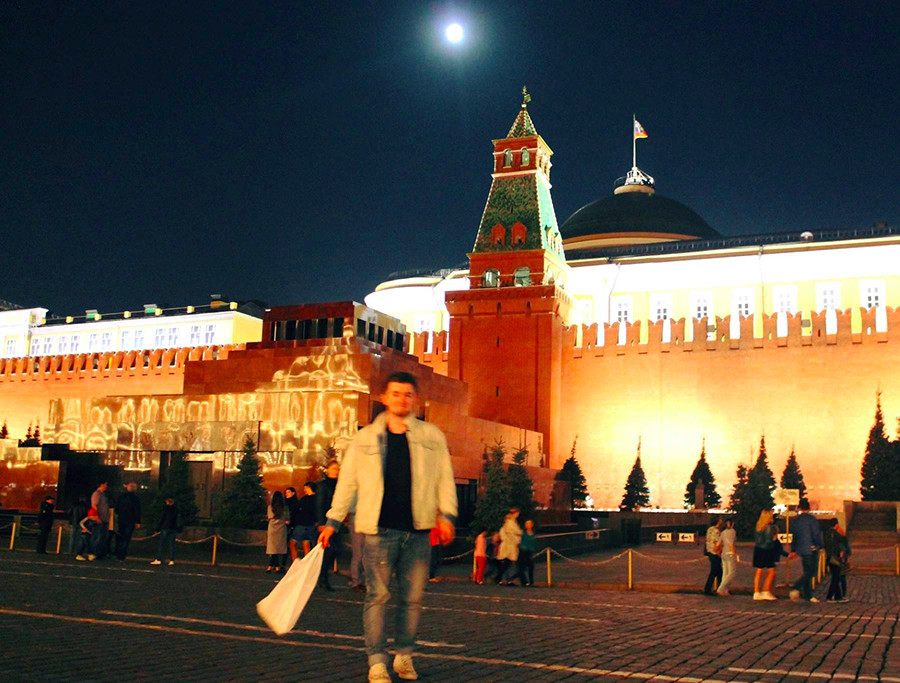 Red square is a good spot for a clandestine can, I find

No matter where or when you live in Russia, I’d imagine it’s hard not to feel like you’re a part of something enormous. That’s how my Russian friends feel as they write poetry and software code while looking out on the Moscow skyline, and that’s how I envisage the former residents of my current 16th-floor stalinka room felt when they were shipped in in the 1930s and were confronted with its high ceilings and urban omnipresence.

For me, that’s the exact kind of energy that a 22-year-old needs. Sometimes I have my doubts when I find myself knee-deep in snow in the middle of March - but at the end of the day, I’m still here.