How Russians changed my life: Ben from England 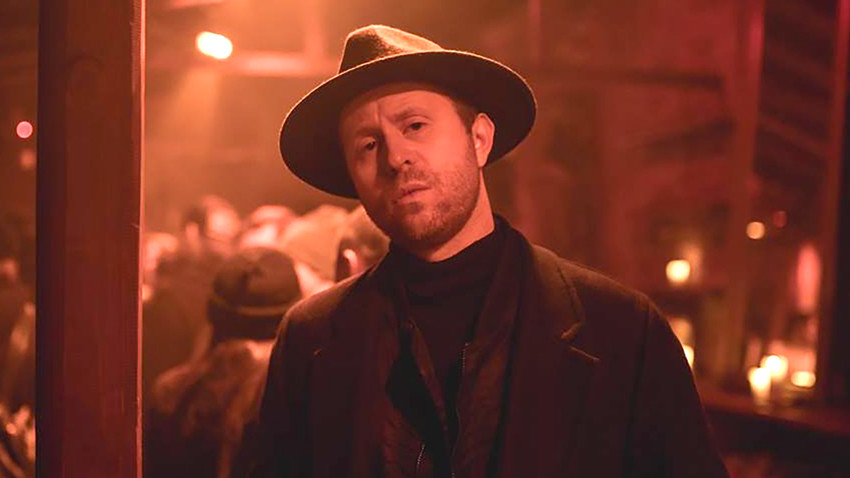 Benjamin Grainger
It’s sad how poorly informed people are about Russia. To my friends and family, I’m their ‘man on the ground’ - I tell them what’s really going on. 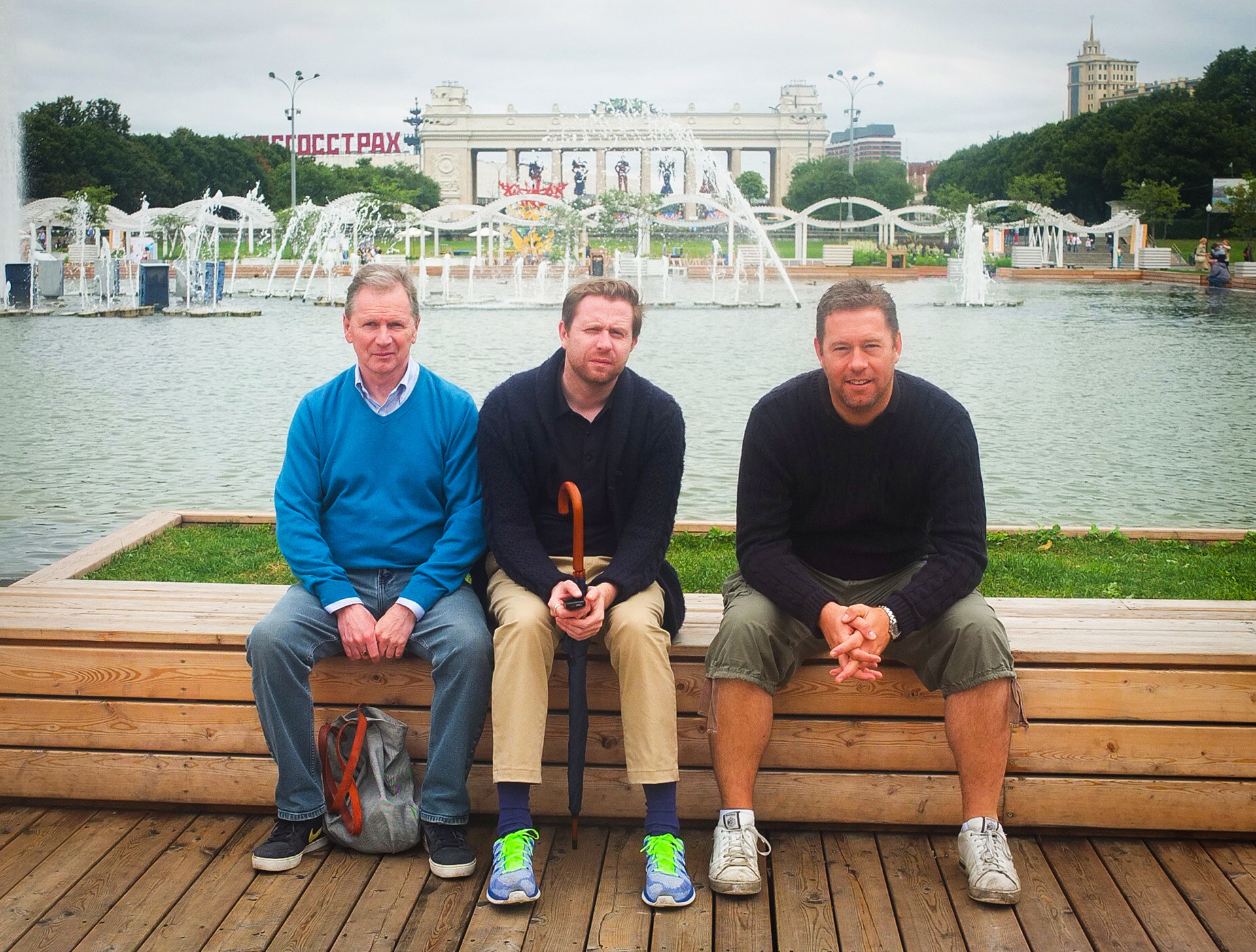 Ben with friends at Gorky park

The first offices in Moscow that I worked in, there was a group of 10 or 12 girls sitting behind computers, some account managers. And on the first day, I bounced in and went “Hi, I’m Ben.” And I got this stone cold look from the computers and no response at all, and I’m thinking – s@#$, am I in the wrong place? Someone took me aside and said “This is not how you talk to people here, Ben.” Surprisingly, though, after I milled around in the office for a day or two, everybody would come over and start speaking and being warm to me, but the initial reaction – who’s this a##hole? 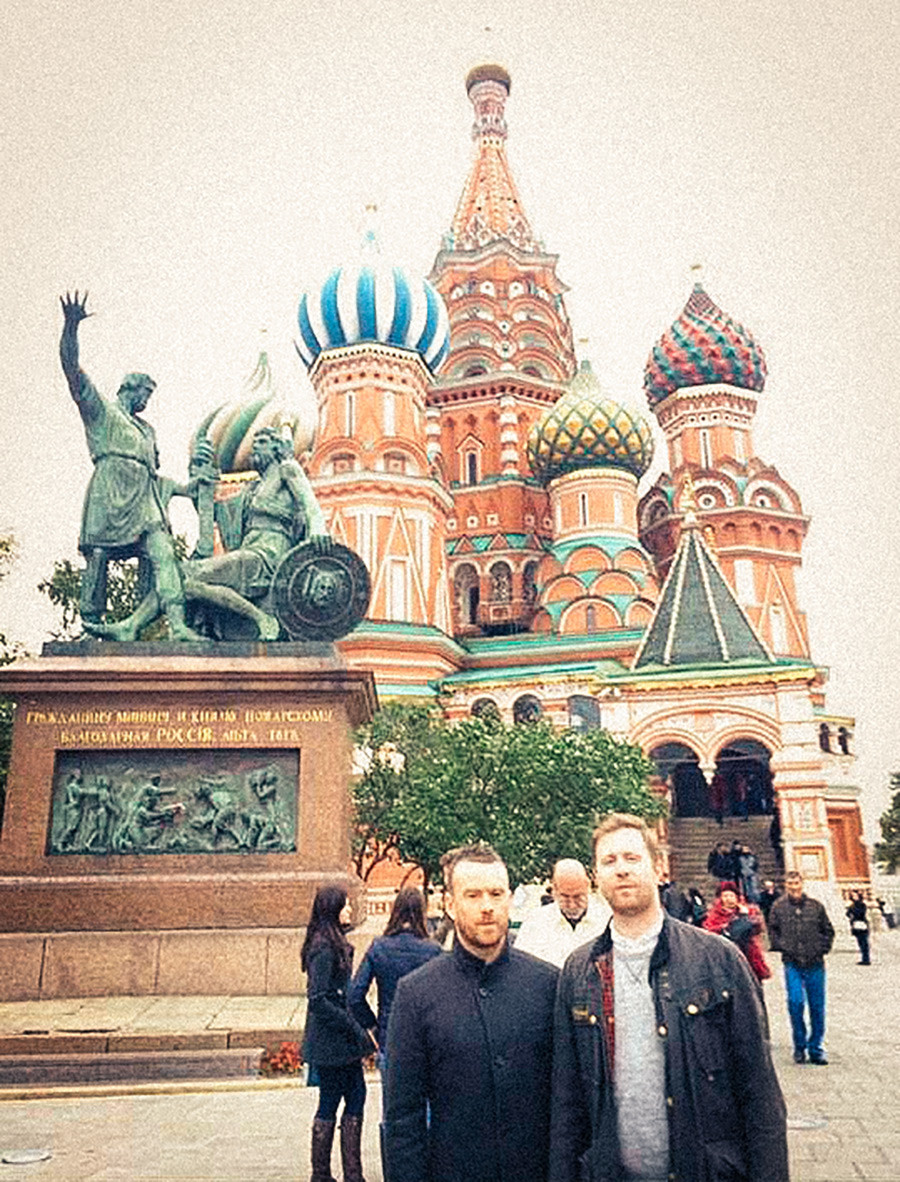 Before Moscow, I spent some years living in Tokyo. When you walk into an office, a shop, anywhere in Japan, people burst out to say hello to you, being overly friendly and polite. A bit of experience will prove that none of them are particularly sincere. Russia has a kind of opposite effect on that. Initially, people are stony and cold, but when you break that shell, then you know what you’re getting – you’re getting the truth with these people.

‘Well, this is Russia’ 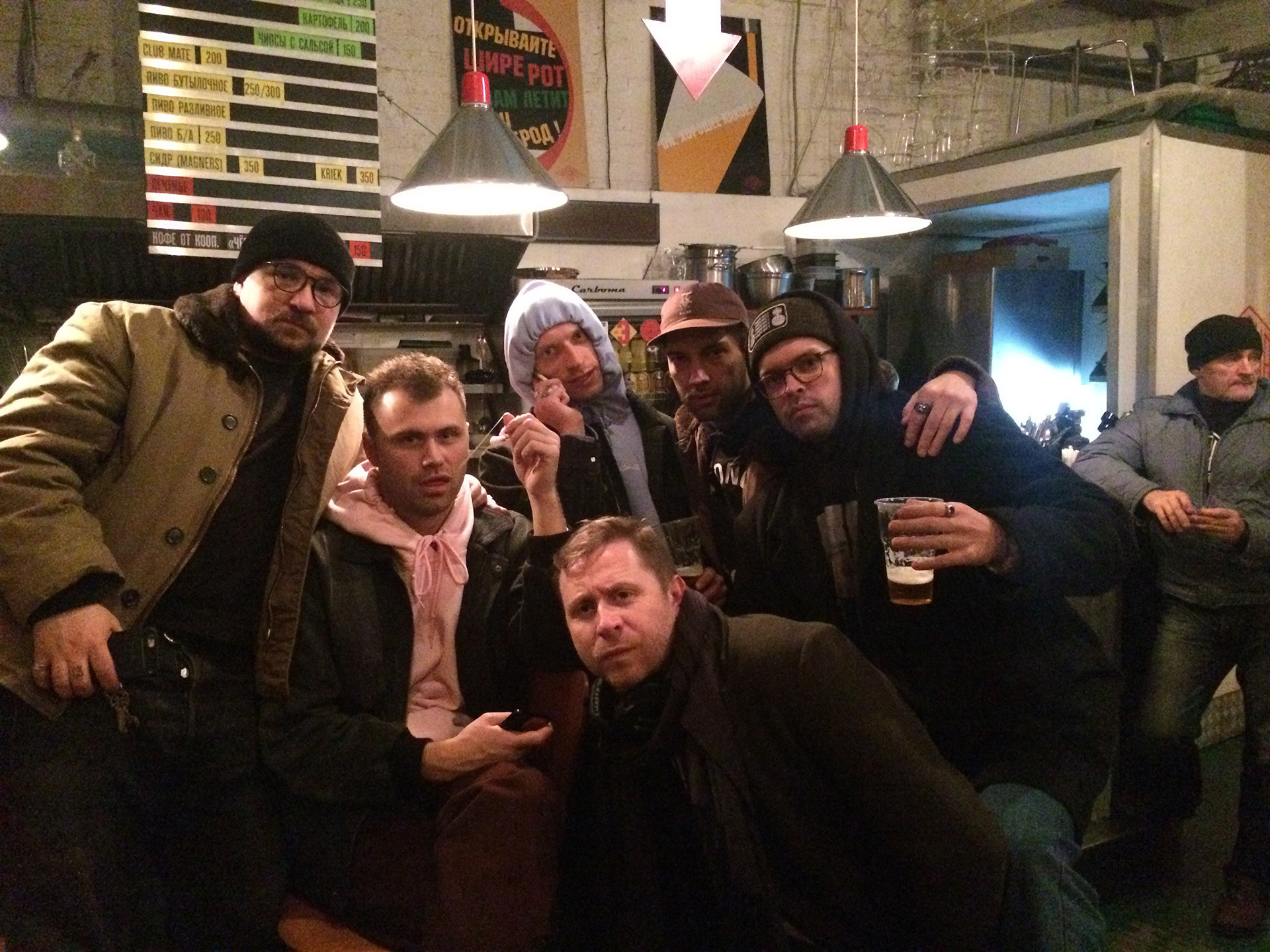 I’ve lived in different places and things around me were always going pretty OK – I was lucky enough to just miss the 2011 tsunami in Japan, and things were calm in Germany, although there were problems with the Euro…Not in Moscow. The first year I was here, there was this big crash in the value of the ruble. I thought “Oh my God, what’s going to happen?” Is there going to be looting in the streets, is the place going to fall apart, people gonna be jumping off bridges? And you know what – you wake up the next day and it would be exactly as the day before. This is when I first got acquainted with thE phrase, “Well, this is Russia” that many people use here. And I understood that this is not arrogance, that doesn’t mean “We’re used to being bad” or something like this. This means “We’ve learned to deal with things that go wrong,” and again, I have a lot of respect for that.

It’s the same with all hardships of Russian life: it’s not what it is that really matters, it’s how people perceive it that makes the difference. In Manchester, we’re used to having three weeks of rain in a row, and we forget that it’s actually depressing. It’s a different cup of tea here in Moscow - you get to appreciate the contrasts of life.

A tale of two cities 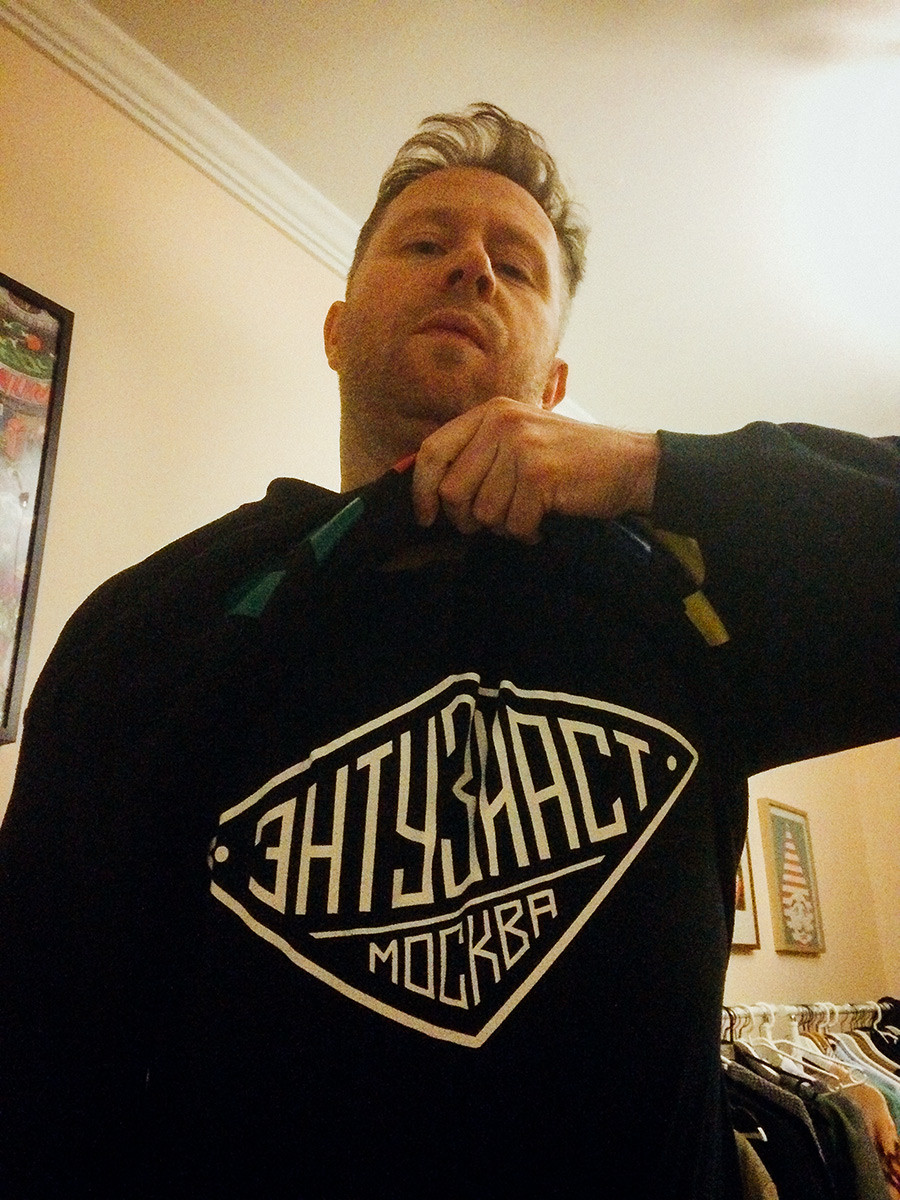 I often describe Moscow as two cities – the winter city and the non-winter city. It seems the winter here always lasts a month too long, and this last month of snow – you just think it’s never going to end. And then boom – everything changes in the space of just two weeks, we saw a transition from snow everywhere to sort of plus 20 °C, and it even changes your mentality a bit because it happens so fast. The cold makes you appreciate the warm, and you can spend more evenings out and about, opposed to “I must get home faster, or I’ll freeze to death.” But cold weather for me is better than wet weather. The cold weather is not necessarily the enemy, and there’s no bad weather, just wrong clothes – you learn that in Moscow pretty quickly.

It’s sad how inaccurate people view life in Moscow judging by its portrayal in the media. Most people’s views on Russia are sadly still based on Rocky V or some movies like that in the 80s. Since then, nobody has got really much knowledge about how things have progressed and changed. Every year I’m coming home and my family expects me to have transformed in some kind of way, and it takes some time to convince them that the center of Moscow isn’t that different from the center of every other big city. It’s unfortunate how our views in England are outdated because of the media. 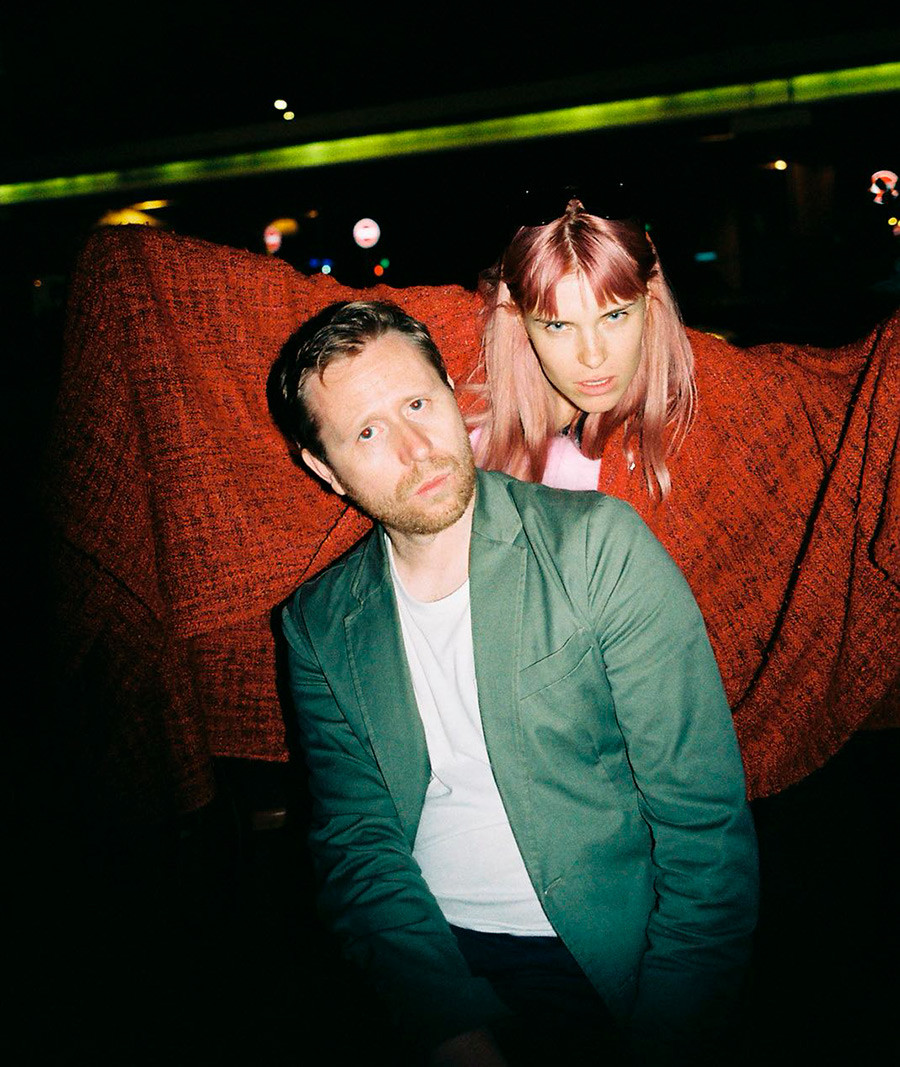 I remember when there was this ban on the importation of foreign food from Europe. And of course, I’m reading the English media, and the pictures that were used to cover this story about Russia were of supermarkets with no food on the shelves. And my mother called me asking if I was starving, and I just replied, again, that it’s same as the day before - people just got on with their lives, not panicking, and there was no scarcity. And it saddens me a bit, that people from outside Russia are so poorly informed of the real way of life, the real situation here. Eventually, my friends and family learned not to trust news about Russia, they’d better wait for me to come and tell them what’s really going on – I’m their “man on the ground” here, and from me, they know it’s different.