How Russians changed my life: Erwann from France 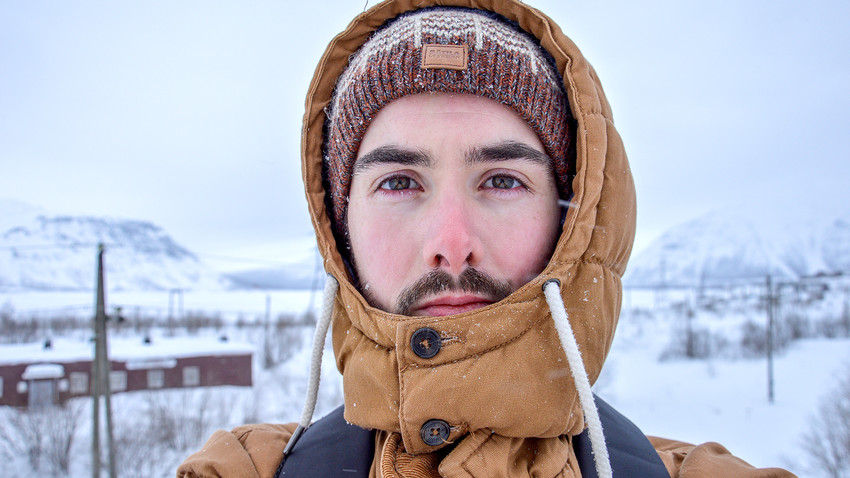 Personal archive
There’s something that can’t be denied: Russia is a peculiar country and living here inevitably leaves its mark.

During my first trip to Russia six years ago, I stayed in a mid-sized provincial city called Lipetsk. When I got off the train I immediately felt as if I had landed on another pndscape, architecture, people and urban planning – everything was totally different. This initial impression was only confirmed as time went by. Since a local family hosted me, I had the opportunity to experience the everyday life of a modest Russian household. Even if it was the extreme opposite of what I had always known, their simplicity, kindness warmth helped me to instantly feel at home. 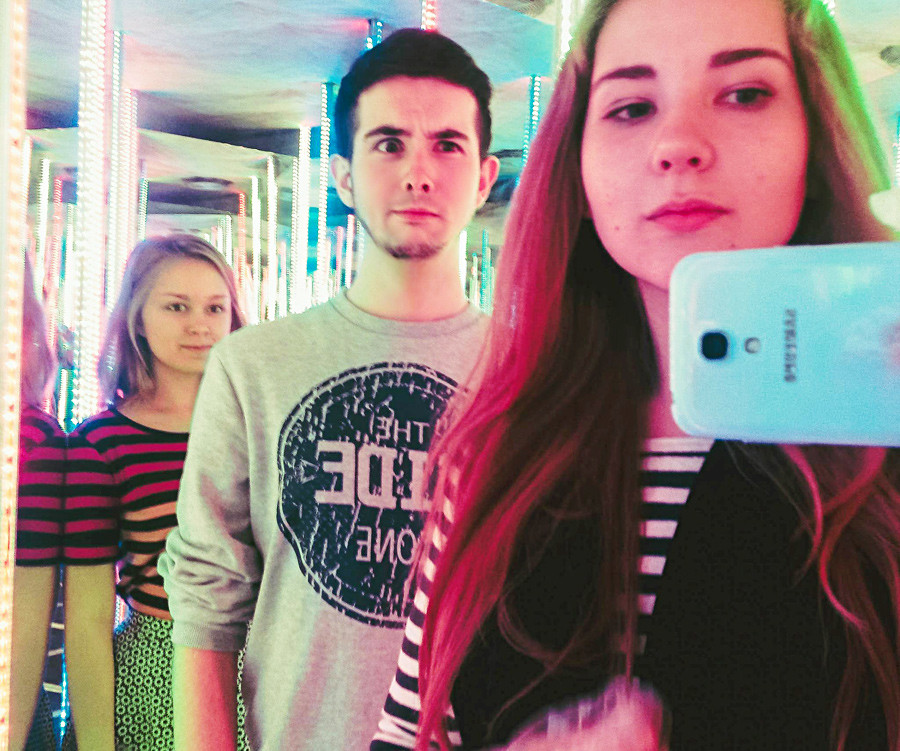 Two years later I rented a flat in another city, and on the first the owner told me that he already considered me his son. Each weekend he came and we talked all day long. He and his wife also invited me for dinner, and their daughter called me (uncle). Here in I live in a kommunalka (communal apartment) with 17 other people. Among them is an old lady who in some way has become my Russian grandmother. She taught me how to prepare traditional dishes (such as plov and tvorog), and she often speaks about her fascinating and cooks delicious pancakes and salads especially for me.

In Russia, I’ve always been amazed by people’s generosity. Some don’t have much to offer, but they give food and presents from their heart and without hesitation. Even if locals say that nowadays such a trait tends to be on the wane, solidarity still occupies an important place, a vestige of the Soviet period when was the foundation of society.

For example, I spent a year in Nizhny Novgorod where I studied at the local linguistics university. For Catholic my tnd classmates decided to collect some money and to buy games and for children in an orphanage. On Dec. 24, I dressed up as Santa Claus, and we visited them. It was a marvelous evening. Those children were very happy; it was very touching. 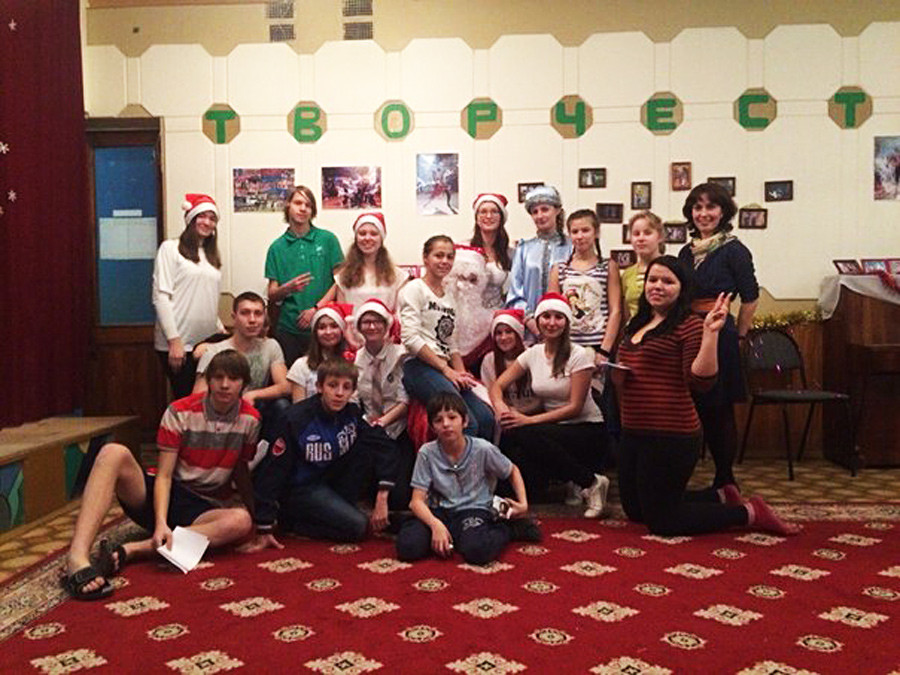 Russia taught me to become more human, to consider other people differently and to be undeniably more open. Here, I had the chance to rub shoulders with people of all ages, styles, social classes and origins: from a homeless man to an army parachutist instructor; from a group of Belarusian miners to a former museum director; from a Siberian fitness teacher to a babushka who worked in Uzbek cotton fields.

Russia taught me a lot because this land is a real mosaic of peoples and personalities. Indeed, some regions have, for example, a Muslim majority while others have a Buddhist majority, and that alone is, in my opinion, fantastic.e, there have been conflicts throughout the country’s history, but overall, I consider that Russia is doing well in spite of this extraordinary diversity. And it inspires me a lot because even in Moscow every day I see people talking in various languages (Russian, Kazakh, Tatar, Uzbek, Chechen …), with different traditional clothes or accessories, different appearances, and etc. That’s incredible.

Nevertheless, my most significant personal development is that Russia has helped me to see and understand the world differently. I realized that unfortunately in France we eclipse, consciously and unconsciously, a part of things, as if one of our eyes is closed. And this hinders us from seeing the world in its totality on political, historical and diplomatic levels, and also in the complexity of cultural and moral divergences. I had long and deep conversations with many people from all over the country about important subjects, and even if I can’t agree with everything they said, today I better understand the Russian point of view on global issues.

In addition to that, thanks to this country I developed a certain taste for adventure. In Russia, you always run the ‘risk’ of a colorful encounter or an astonishing event. Here, the slightest exit from your room can quickly and suddenly turn into a real saga. So, you can imagine what might happen when you decide to go to another region or city several or even thousands of miles from your home. Plus, when you leave your comfort zone, you meet amazing people. For instance, one day I went to Kazan, the capital of Tatarstan, and stayed at a youth hostel (the best place to make wonderful memories). I met two guys from Moscow, who were following their favorite football team across the country. They weren’t able to pronounce my name, so they called me Napoleon. We spent the evening and night together, drinking vodka and going outside, bare-chested in the snow while it was -30°C. 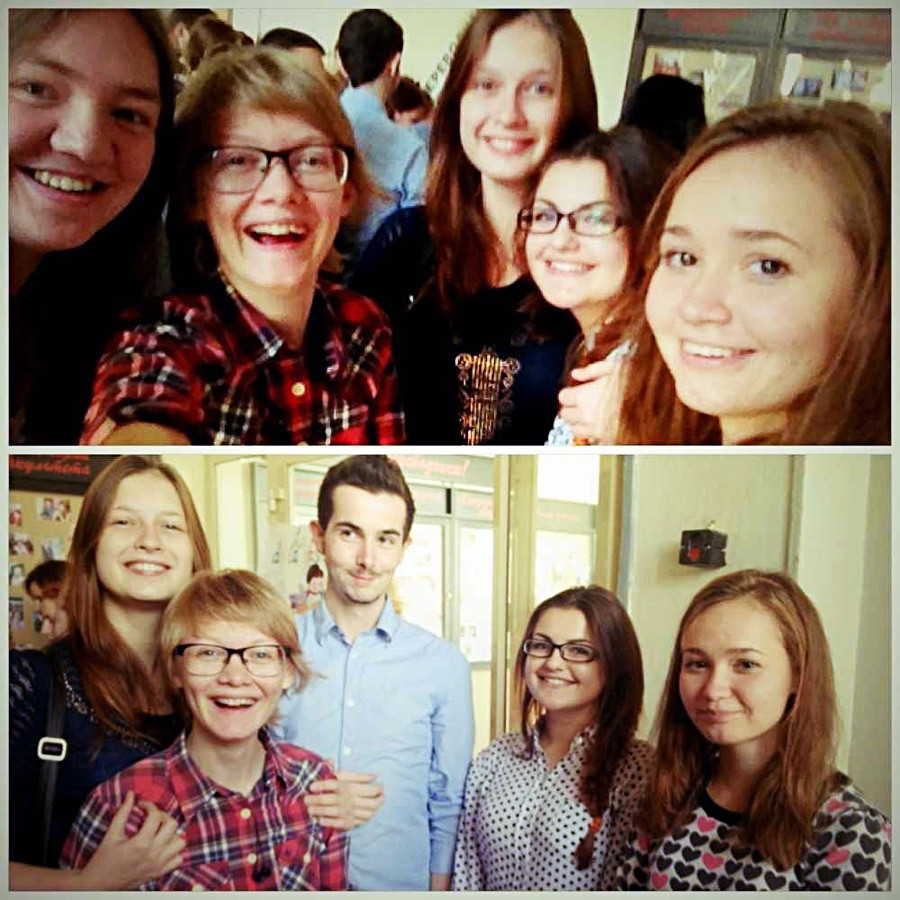 After a trip through Russia, I always have a myriad of surprising or funny anecdotes to tell. One thing is sure – this is a country where it’s impossible to get bored. Here, there is a powerful dynamic: cities are in a state of perpetual metamorphosis; and the population shares a strong sense of effort, merit self-improvement, whether in sports, arts or culture. All of this strongly motivates me to undertake new things, to further push my own limits.

In conclusion, I’d like to add that in the I had no connection to Russia, and I decided to learn this language without any deep conviction. I could have studied Japanese or Swedish, but discovering this country and its population has transformed my life. If I had made another choice then my whole existence would certainly not look like the one I have today.

How Russians changed my life: Tommy from Ireland and Lucia from Italy speak out