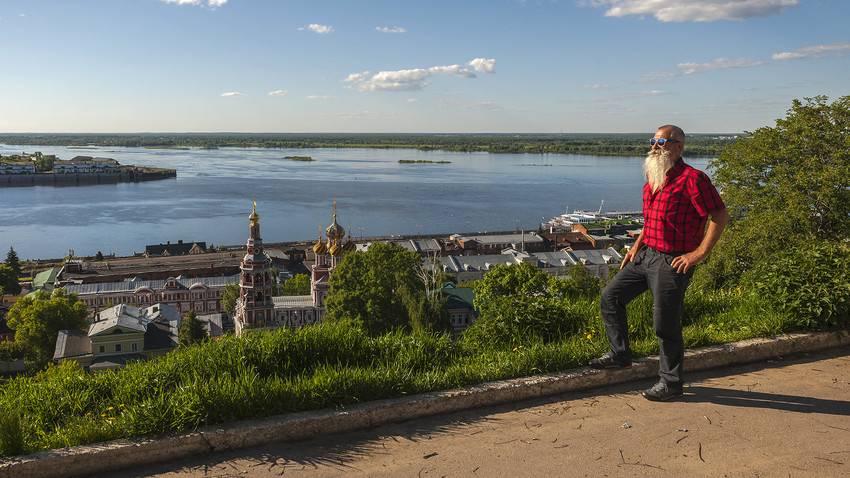 Getty Images
Check out these fun tips from locals and foreigners - you’ll never be bored!

Nizhny Novgorod (420 km east of Moscow) is welcoming tourists who is ready for adventure in the medieval city.

1. Walk along the downtown embankment 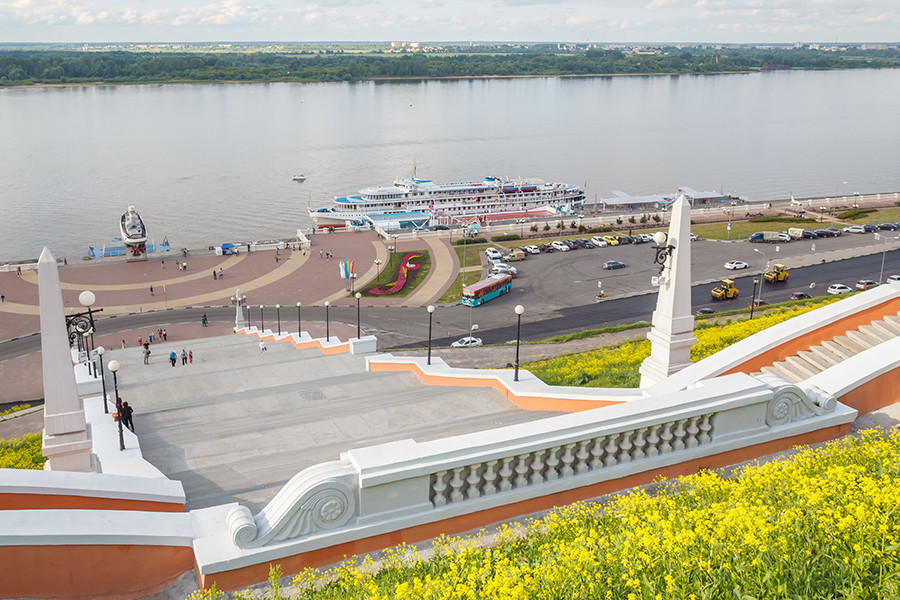 French journalist and explorer Erwann Pensec spent one year in Nizhny Novgorod and said it was the best year of his life. “The city is very calm even in the center and people are very friendly there, they are always ready to help,” said Erwann. “That’s why you can walk down the streets without fear of getting lost.”

Erwann’s favorite place in the city is Verkhne-Volzhskaya (Upper Volga) Embankment. “From this place you can enjoy the horizon, endless forests, and the vast Volga River.”

If you look down from this embankment you’ll see the lower embankment. To get there just go down the Chkalov Staircase, the longest in Russia with 560 steps, and one of the city’s famous landmarks. 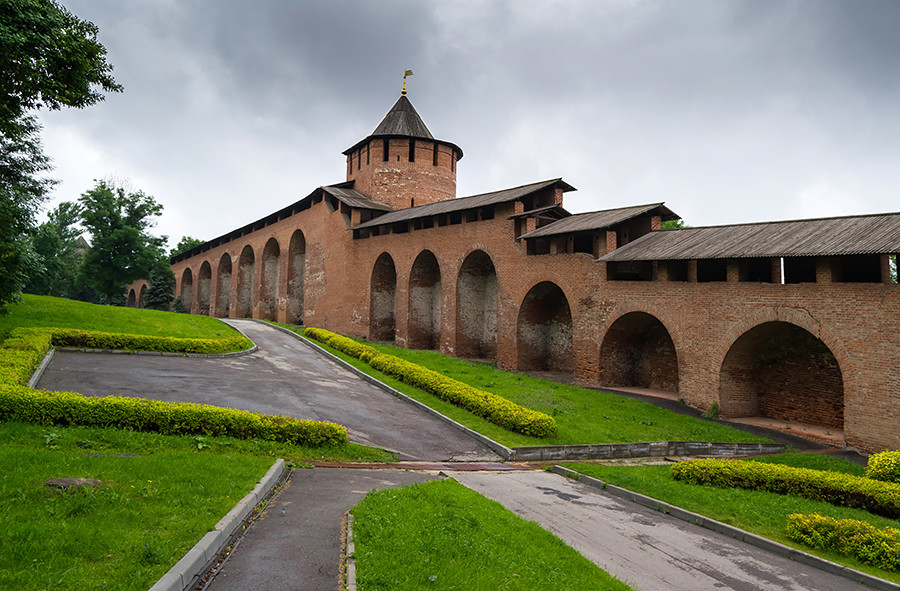 kremlin in Nizhny Novgorod was built in the 16th century. The fortress is reminiscent of a stone necklace spread over the slopes of Chasovaya (Sentry) Hill. In the early 17th century, Nizhny Novgorod turned into a bastion of resistance against Polish invasion. A volunteer army led by Kuzma Minin and Prince Pozharsky marched from its gates, driving out the Polish troops during the Time of Troubles and in the process helping to keep Muscovy on the map. Now the operates as a museum.

German journalist Peggy Lohse found an interesting museum of contemporary art inside the called Arsenal. “Besides interesting there’s a bookstore, where you can buy books on constructivism, art, and local history. And don’t forget to drink the raf coffee in the museum’s café!”

3. Soak up the spirit of cozy streets and 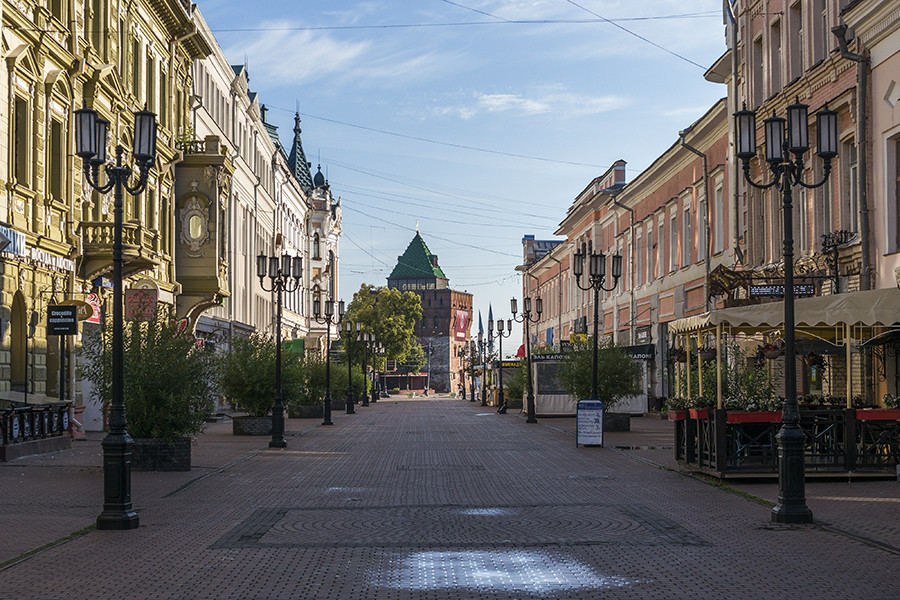 “They are very atmospheric and unusual,” she said. “These streets have not been rebuilt for 150 years, so the buildings remain untouched. They are beautiful for their chaotic nature. Hidden there are interesting art objects and cozy coffee houses.”

Yulia also recommends walking down Chernigovskaya Street in the direction of the metro bridge to the world-famous water tower, which was painted by famous street artist Nikita Nomerz. 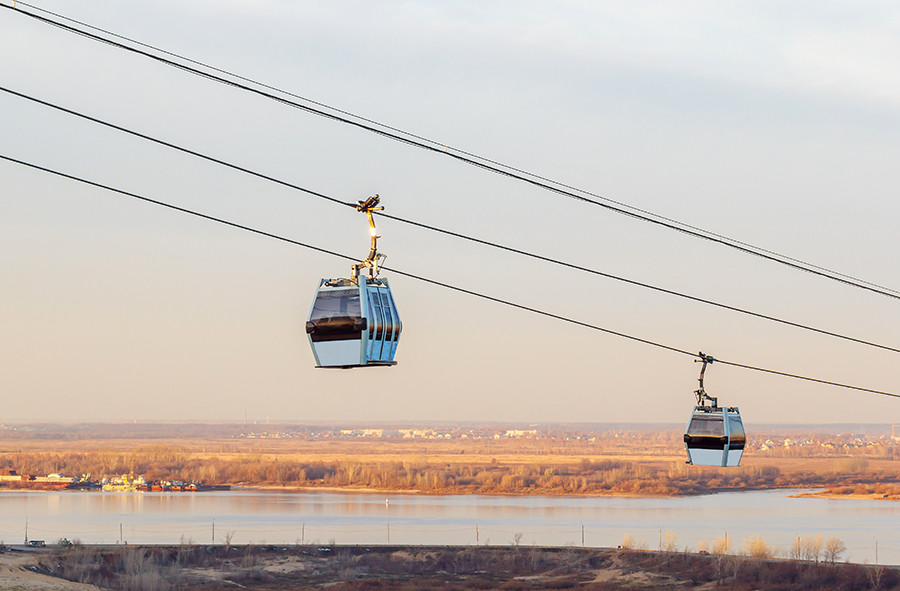 The longest cable car above water in Europe exists here and it’s worth jumping on for the views of the town of Bor. Here you can visit the new Pax Romana Park where you can see historical reenactments and take part in festivals and various events.

5. Visit the Museum of Photography 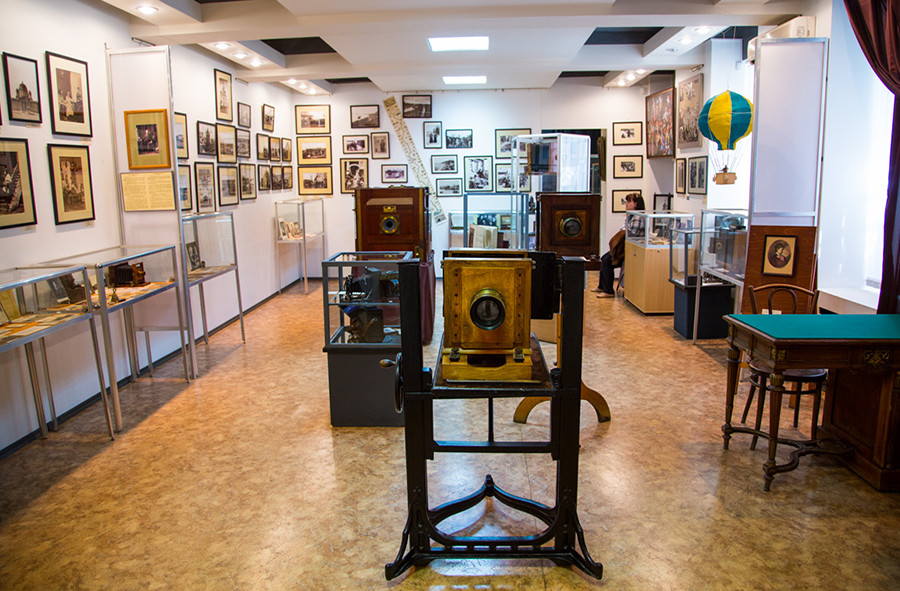 Erwann and Peggy recommend a visit to the  Russian Museum of Photography on Piskunova Street. “On the first floor you’ll find cool vintage gadgets, photos of the Tsarists family, landscapes and of course, Soviet ideological pictures,” said Peggy. “On the second floor, there will be exhibitions of local artists. Actually, the museum is rather big.”

Traveling with children or interested in science? “You should definitely visit the Kvarki Museum of Science and planetarium near the railway station,” advises Erwann. 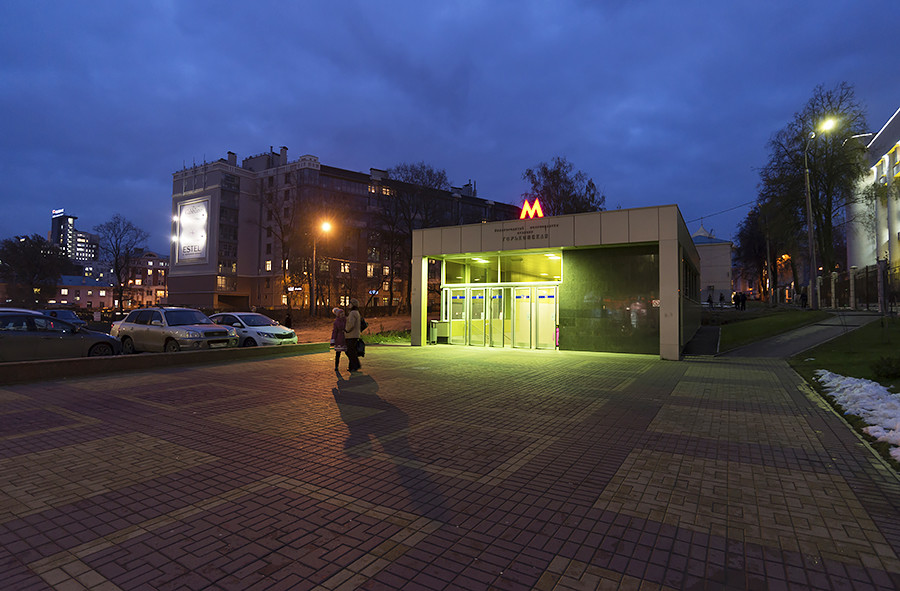 Only seven Russian cities have a metro. The underground in Nizhny Novgorod is Russia’s shallowest, with stations located no deeper than 20 m. The first stations were opened in 1985 and now the subway has two lines and 14 stops.

“My favorite station is Dvigatel Revolyutsii (Engine of the Revolution) on the red line,” said Yulia. “The locals especially love it because of the impressive name, which honors a diesel engine factory.”

7. Have the best Russian lunch 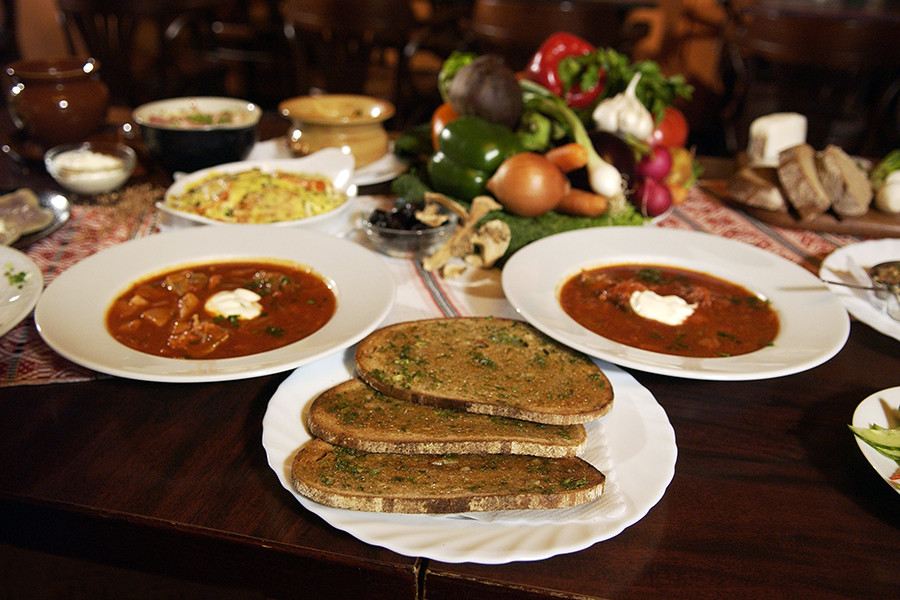 Blini and syrniki for breakfast, vatrushki for brunch, traditional Russian cabbage schi for lunch, and if you can fit anything else in try beef stroganoff and kulebyaka for dinner. There are a lot of places in the city offering tasty food where you can find traditional Russian menus. Most of them are located on Rozhdestvenskaya and Bolshaya Pokrovskaya street.

Are you ready for your trip to Russia? Check out 10 things you should avoid doing here!