How Russians changed my life: Tim from the U.S. 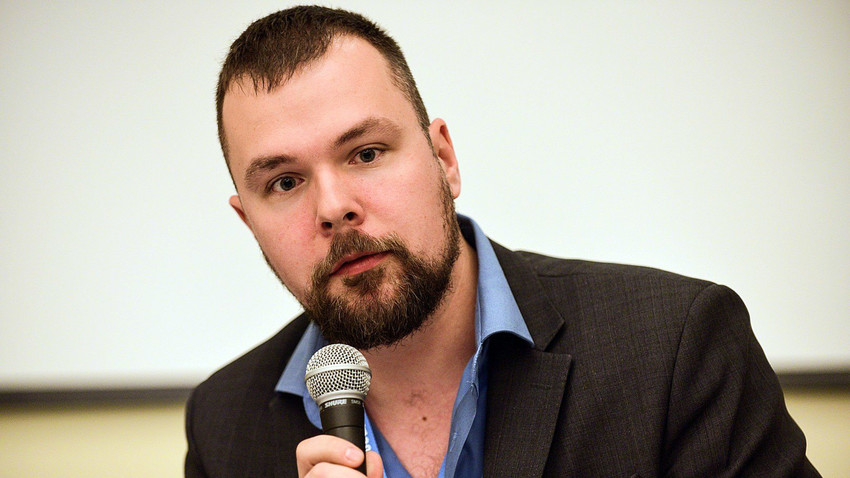 Personal archive
They taught me to appreciate America, among other things. 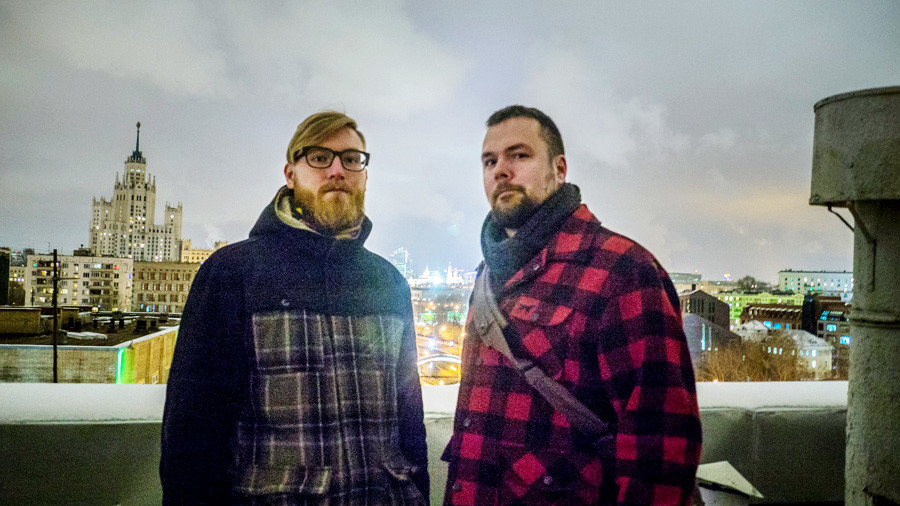 Growing up in the West we’re certain beyond even the slightest doubt that we know everything, that our view on history is the only possible view. Well, that mentality dies (or at least goes into crisis) as soon as you cross the border. Russia has a very different historical experience as a country and a very different view many events. Essentially, it is like accidentally falling into a fourth dimension where you can see things in a way you never saw before from a new angle. This is hard to explain in one paragraph, but I’m sure most foreigners who speak Russian can attest to this “other view” existing.

Taught a new set of habits 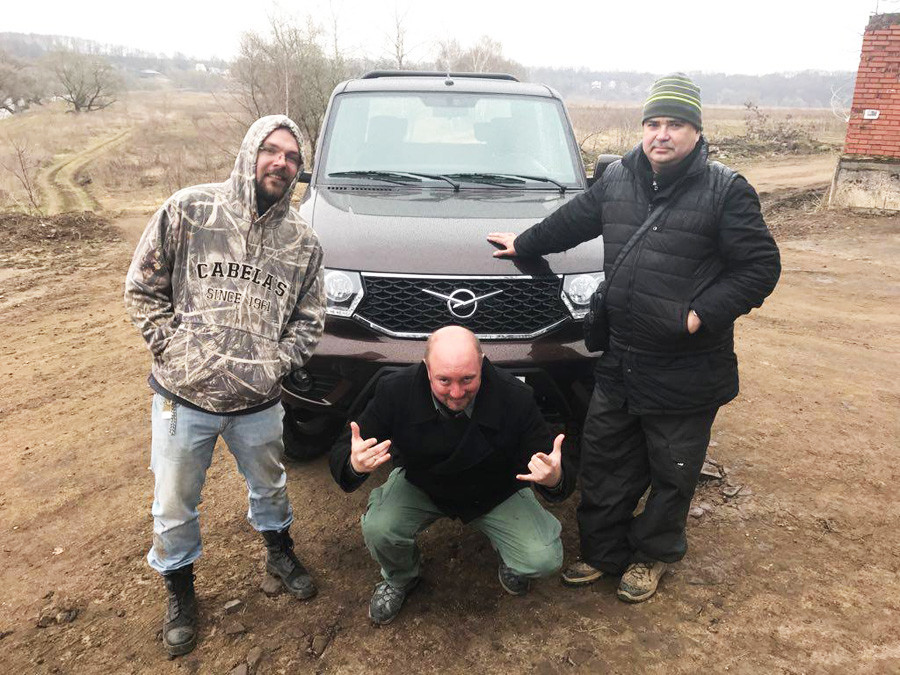 Living here you will encounter a large set of what you could call superstitions or etiquette that needs to be followed. After over a decade here I simply cannot:

There are lots of little habits that one can pick up here, especially if they’re willing, but once you start to you can never go back. My heart stops every time I see someone put their feet up on a table or chair to relax. 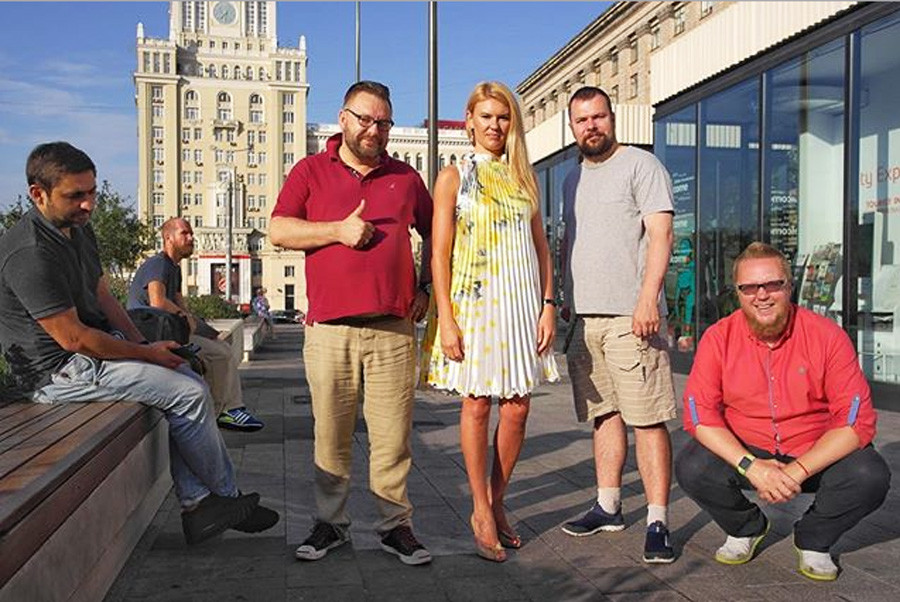 (Хам) was the son of Noah who somehow disrespected his father and became the first jerk in history; for Russians, this is where the term (хамство) comes from.  The dictionary defines this as a way of conducting yourself where you try to assert superiority over others, i.e. act like a boss. Russians see this cultural tendency as 1) unique to themselves, and 2) a very bad thing.

I’d argue the opposite. Be it the post office, dealing with bureaucracy, everyday interactions and even dating, this attitude - “I will get what I want, I will win” - really makes life easier. This is why Russians never complain about Western bureaucracy because the steel will of their crushes bureaucrats who are used to saying “no” and have people accept it. A good example happened recently when I was at a conference where every group got three chairs and a table, by the end the Russian group had seven chairs, two tables, a lounge chair and pile of snacks. They didn’t beat, or lie, or cheat to get these things; they just took them by will alone, and they never thought for a second that taking them would be bad or have consequences. This is the power of .

Taught to look at distances 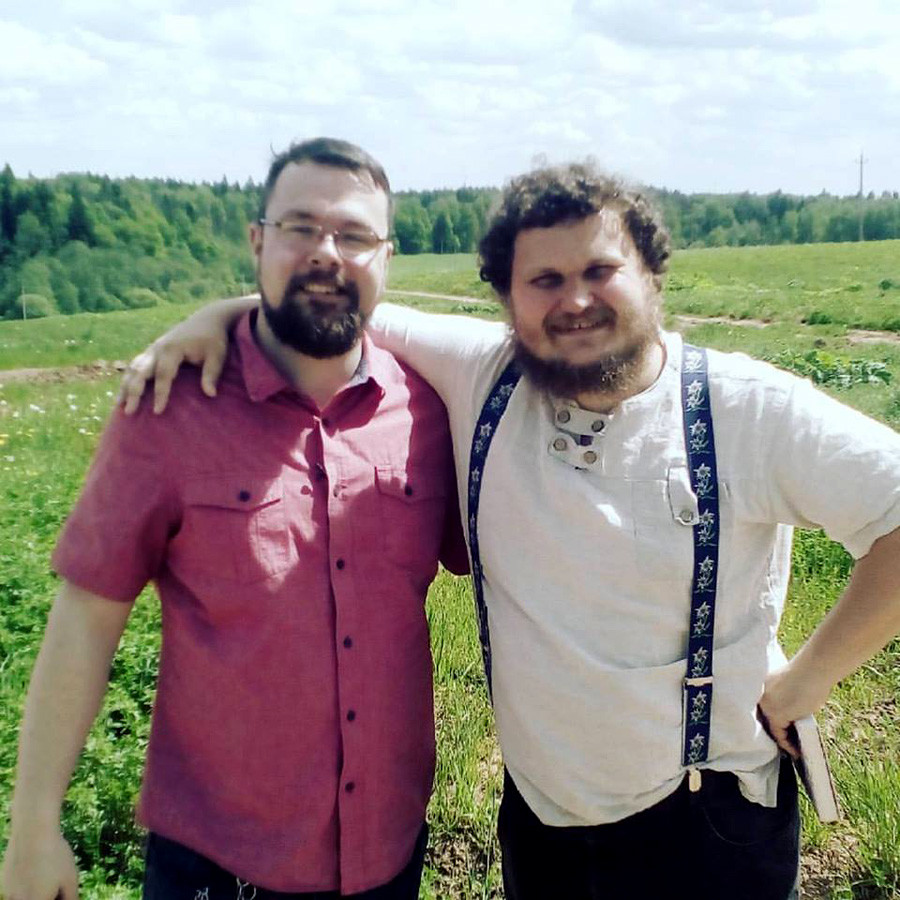 my mother visited me in Russia she asked often if something was “far,” and I told her that in Russia you should never ask if something was far, but instead ask just how far something is. Distances in Russia are massive, as are commutes. Most people I know take over an hour to get to work and this is normal. Getting from one end of Moscow to the other can take about 90 minutes. Everything is far away and you just have to accept it. When I was a kid, driving 40 minutes to one store that I liked seemed like an eternity, now I’d say that 40 minutes by car seems pretty close.

They taught me to appreciate America 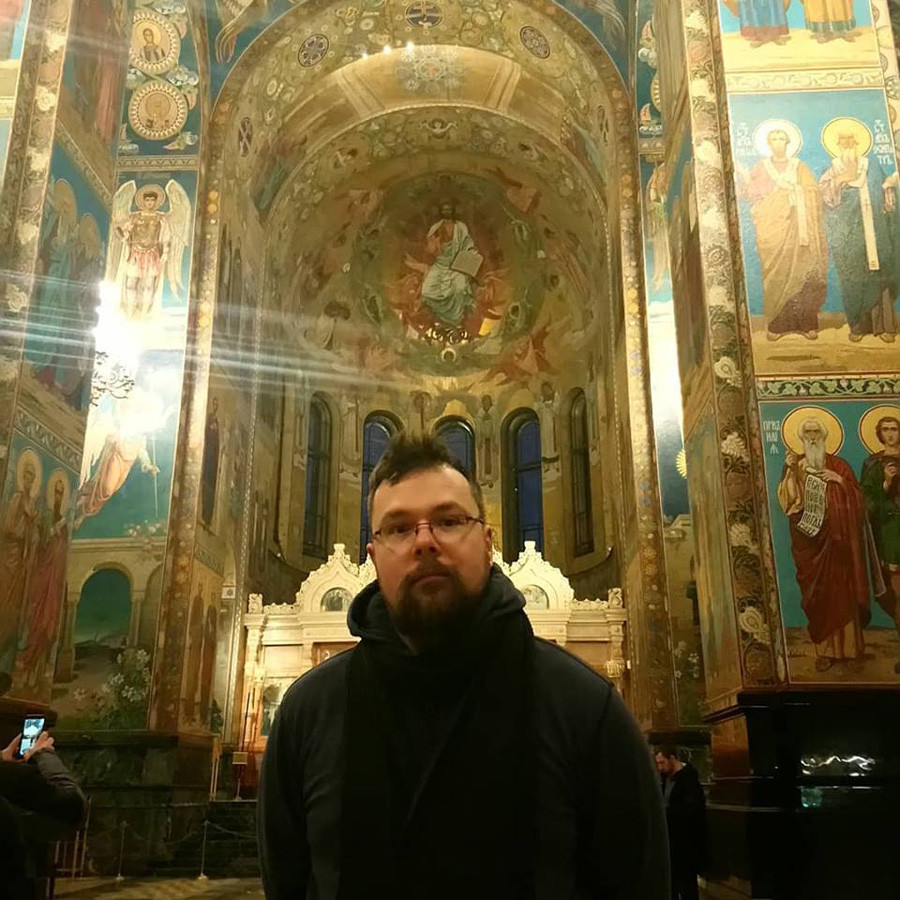 When I was aged 16-22, I was like many millennials are now. I blamed America rather than myself for my problems, which was horribly unfair and childish. Having lived somewhere fairly different I appreciate America much more, and I have to say that America’s “Can Do Attitude” is something that is truly amazing and that you really don’t see outside of America. Russians truly respect America as a great civilization and a worthy competitor, and I am glad they helped me find the best in my native country.