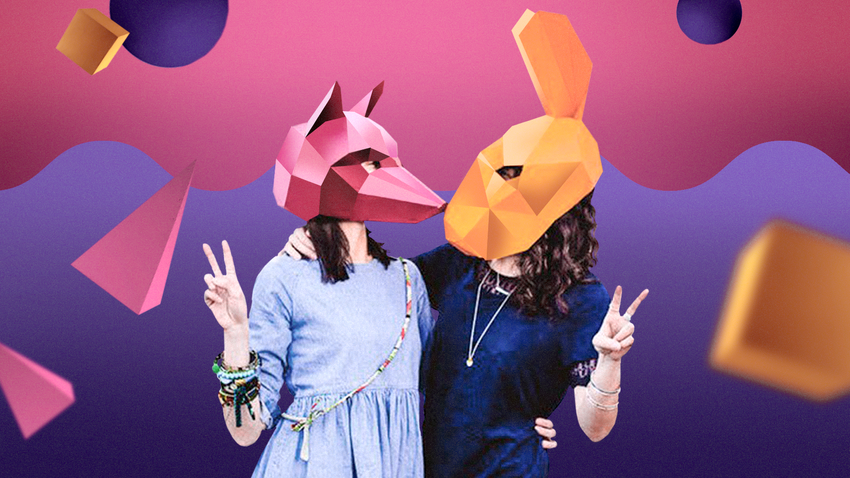 Natalya Nosova
Disclaimer: They are not man-eating-Natashas from Nikolskaya drooling over your flesh (or wallet).

Occasional joke about a mail-order bride. A guide for Argentinian fans on how to please Russian girls. It all adds up to a massive stereotype that Russian women are overly conservative (they will keep cooking you the best dinners without asking for anything in return) and at the same time easy to pick up (they will jump right on you if you wave your U.S. passport in their direction). 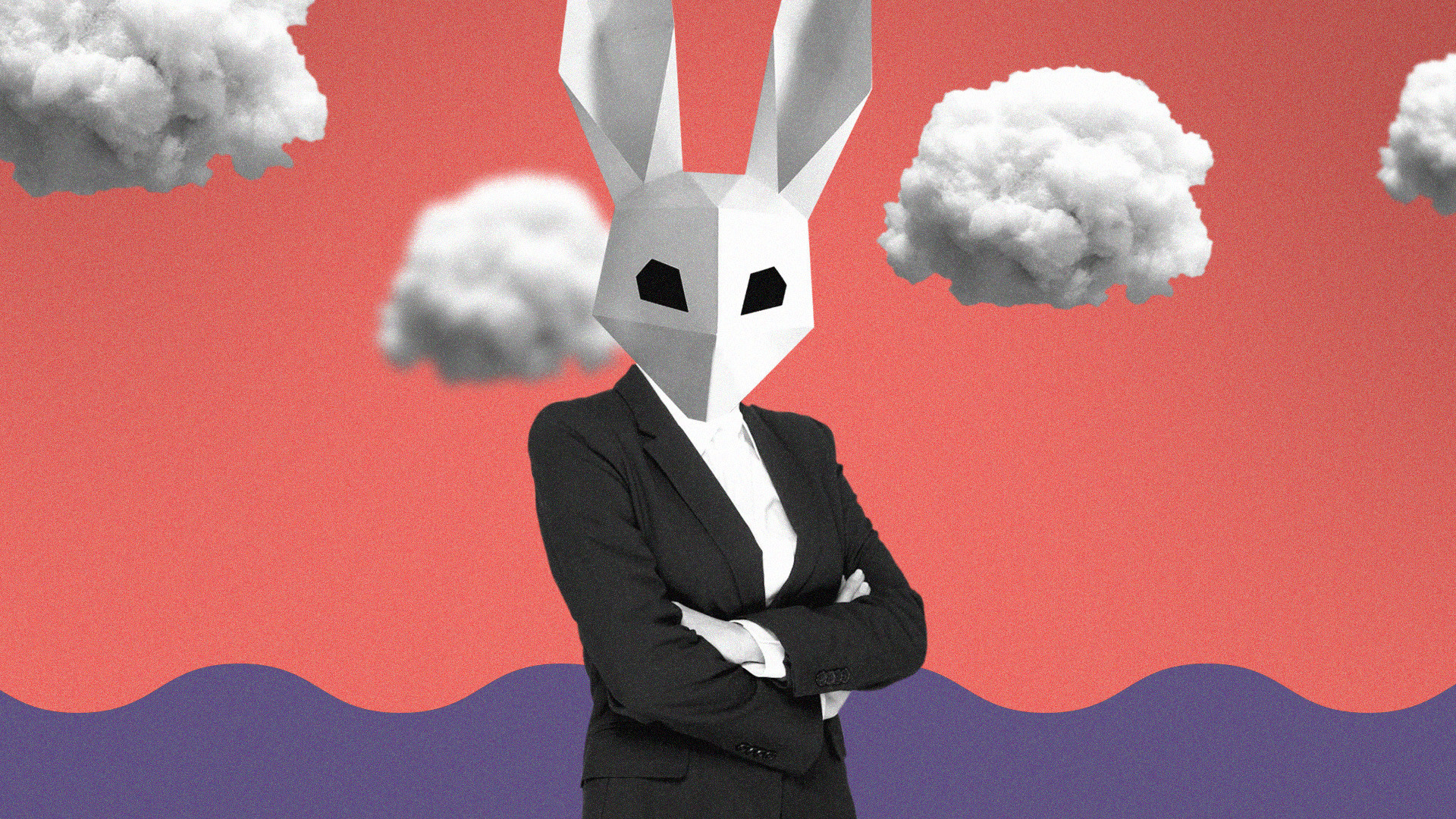 As is usual with stereotypes, reality is far from it. While there are still many women in Russia with a conservative attitude towards gender roles or just simple gold diggers (as in any country), there’s a growing number of modern educated women who demand equal rights and will be offended if someone tells her that she’s looking for a foreigner rather than a respectful partner of any nationality and citizenship.

Not all of them are feminists (though there are a lot of them in Russia, too), but they see the small and big inequities in Russian society, and demand respect and gender equality. We talked to a few females in Russia who share their mindset, and asked them to put together a list of things to help fight stereotypes and treat them respectfully.

1. Greet both men and women in the same way 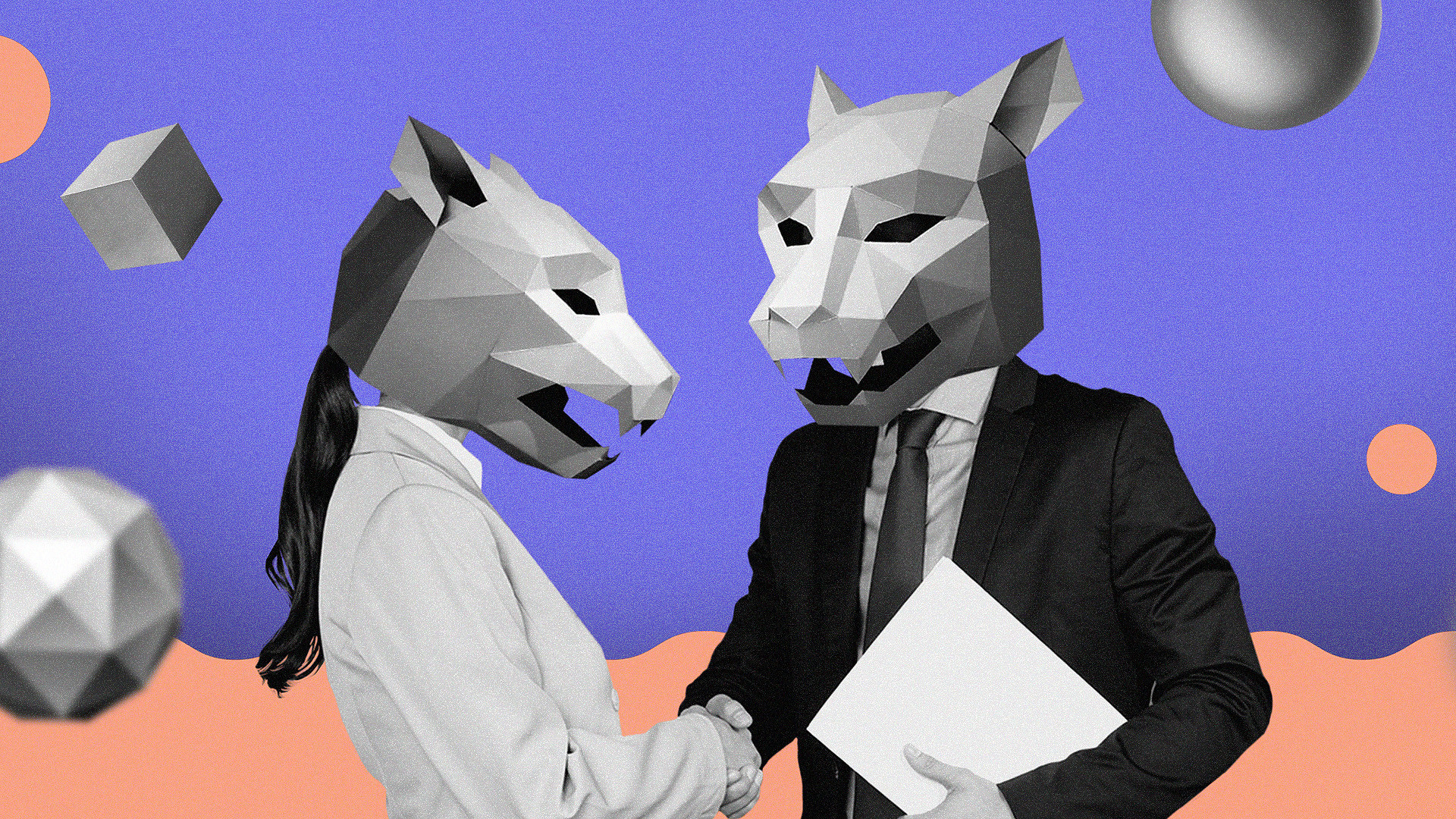 No matter which kind of appropriate greeting you use in different situations, a handshake, the nod of a head, a victorious cry or ritual dance, use it for both men and women.

"Once I helped my father-in-law organize an important business meeting with his partners. For two months I handled negotiations via Skype. But when the partners finally met, they shook hands and approached me only at the end of the meeting to kiss my hand. I immediately lost any wish to show them our research, results and suggestions. For me, it was very disrespectful," says Maria Grigorian, a journalist.

2. Talk about your intentions and ask directly 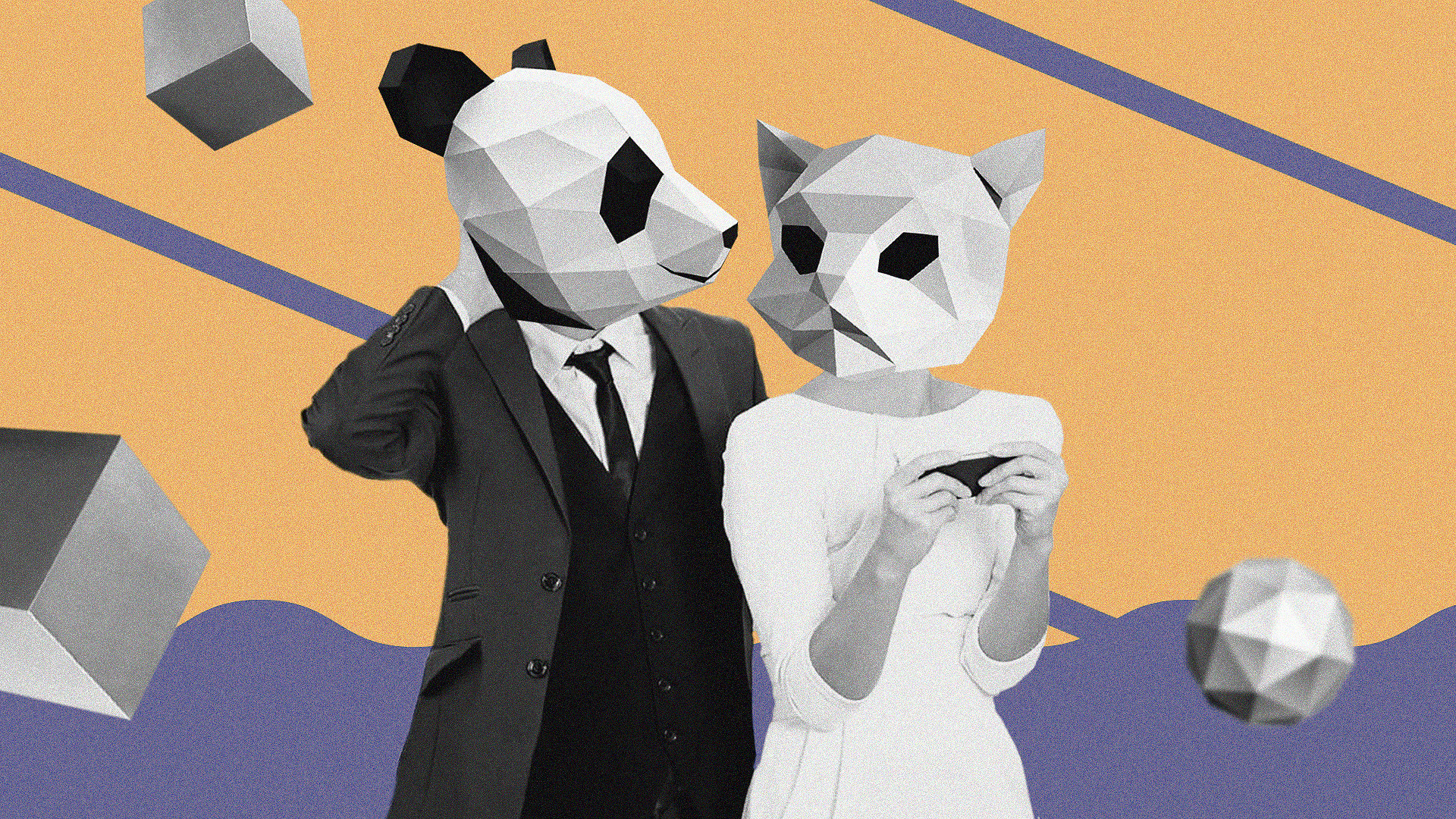 If you invite a woman to drink tea or watch a movie at your place, then expect her to do exactly what you proposed. If you use it as a pretext to have sex, it will be considered as manipulation, and the woman has the right to appeal to the police.

"My friend, a jazz singer, accepted an invitation to drink tea at her classmate's place. She considered this guy a friend and did not expect anything. But the man tried to force her to have sex after she said ‘no.’ My friend barely managed to escape," said Viktoria Andreeva, a singer.

So, if a woman says “no,” it means “no.” It’s vital to respect her point and not being pushy. And if the consent for sex is given, it doesn't mean you may do whatever you like, ask your partner first.

"While discussing sex between partners, it's important to clearly discuss methods of protection, whether both partners have taken HIV tests, and to report painful sensations," said Yekaterina Rosentseva, an ecologist.

3. Be polite online as in real life 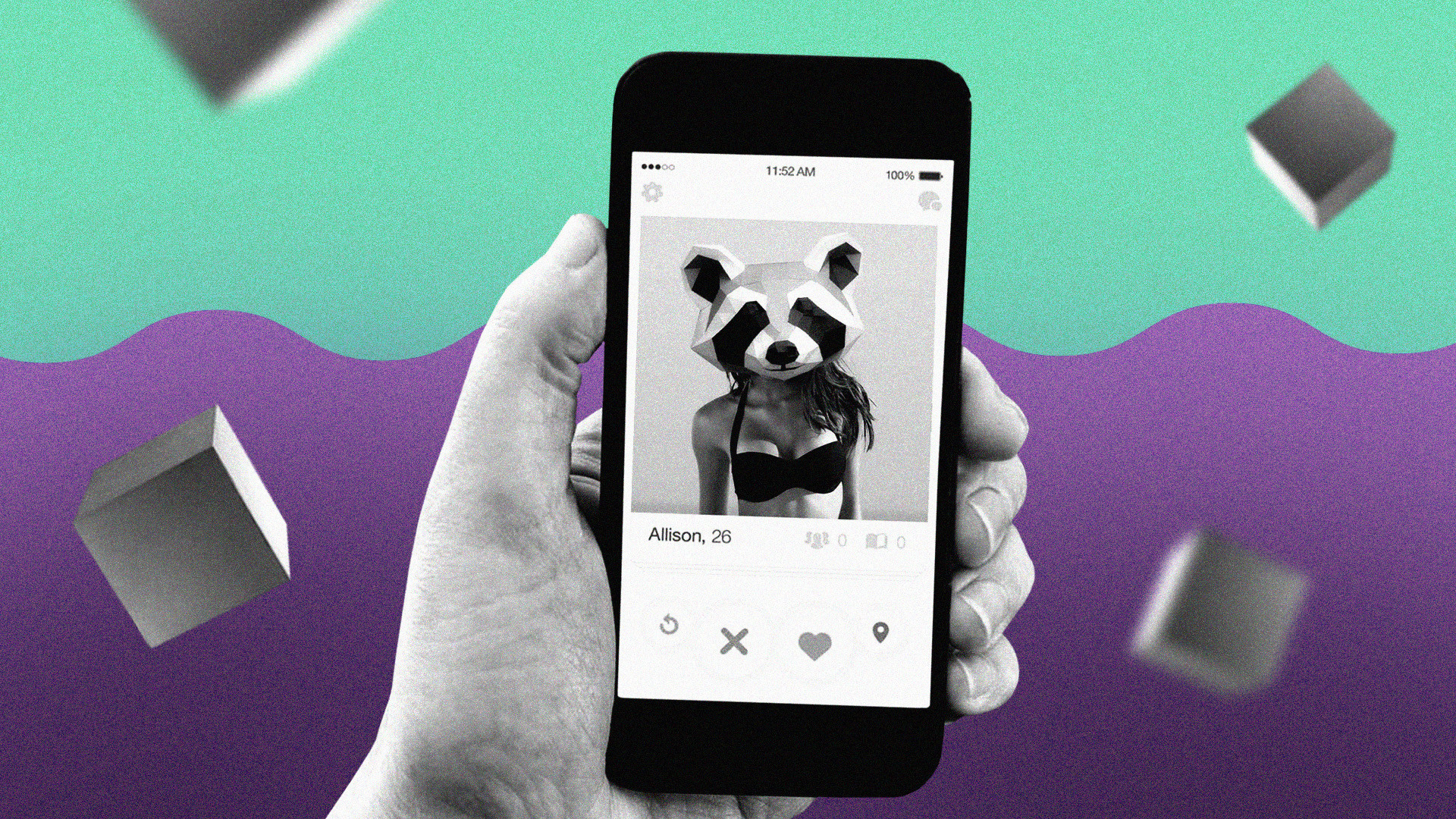 If you don't know a woman personally, it's not an excuse to insult her by treating her as a sexual object. Think of your mother, or a sister, or a best friend next time you want to send an unwanted flirting message to an unknown woman.

"Once, a guy on Tinder sent me his naked picture in the middle of an innocent conversation. When I warned him not to do that without asking me first, he called me a ‘notorious sociopath.’ It was both terrible and funny at the same time," said Tatyana Kamenetskaya, a documentary screenwriter.

4. Don’t be patronizing with acts of chivalry 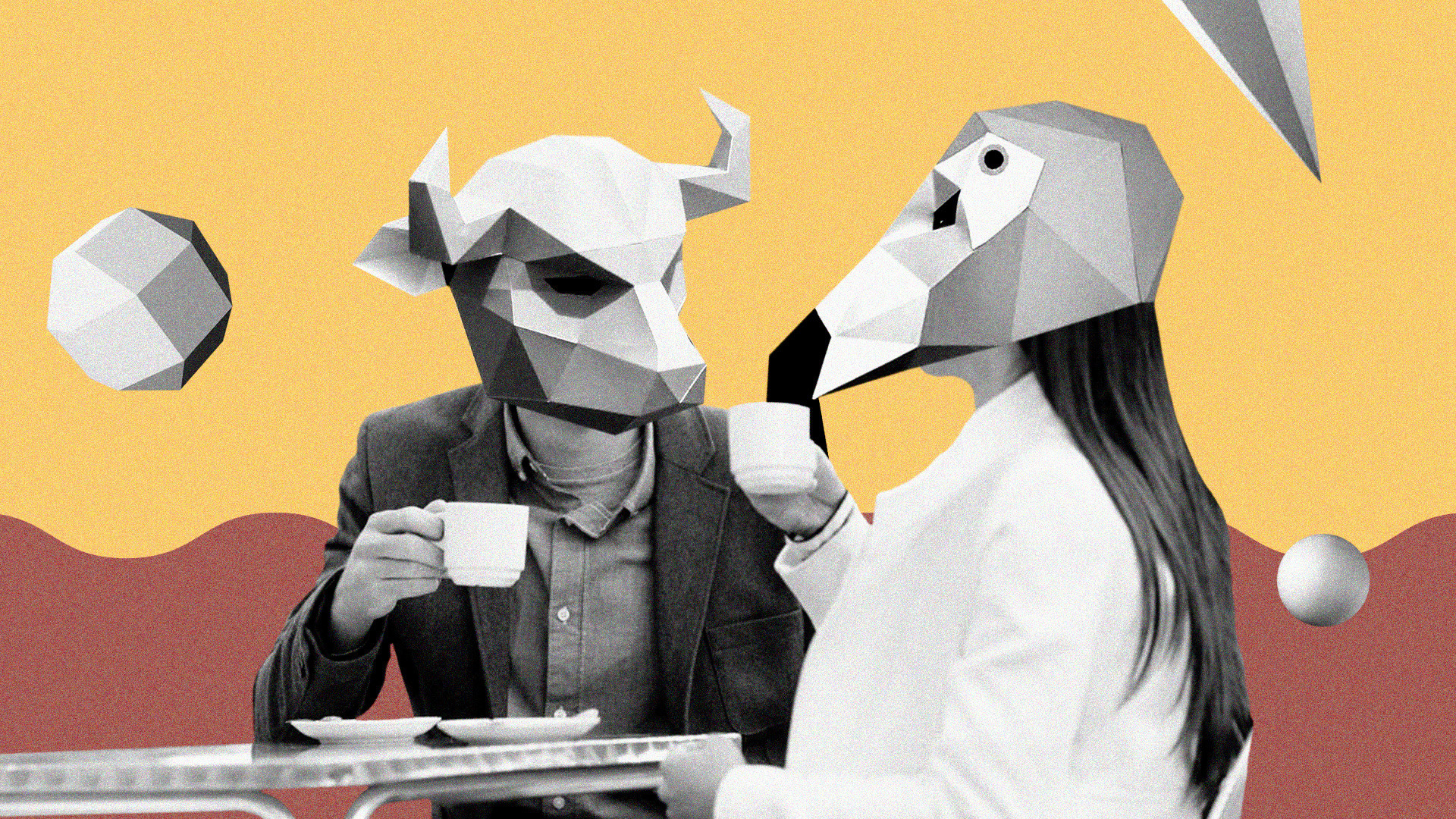 Most women we talked to see a man’s gallantry in a positive way. In Russia it’s considered good manners if a man opens the door for a woman, helps to carry heavy bags, or offers a seat in public transportation.

The issue is more complicated when it comes to paying the bill. Many women said they’d feel more comfortable paying for themselves on a first date or a business meeting. Still, some were ready to accept it as a noble gesture. Anyway, it's better to ask in advance. And of course, if you decide to pay for a woman, don’t ask for anything in return.

"On a first date, I prefer to pay for myself and choose the restaurant together. For me, a first date is a way to get to know a person, not his financial capabilities," said Maria Liven, an IT project manager. 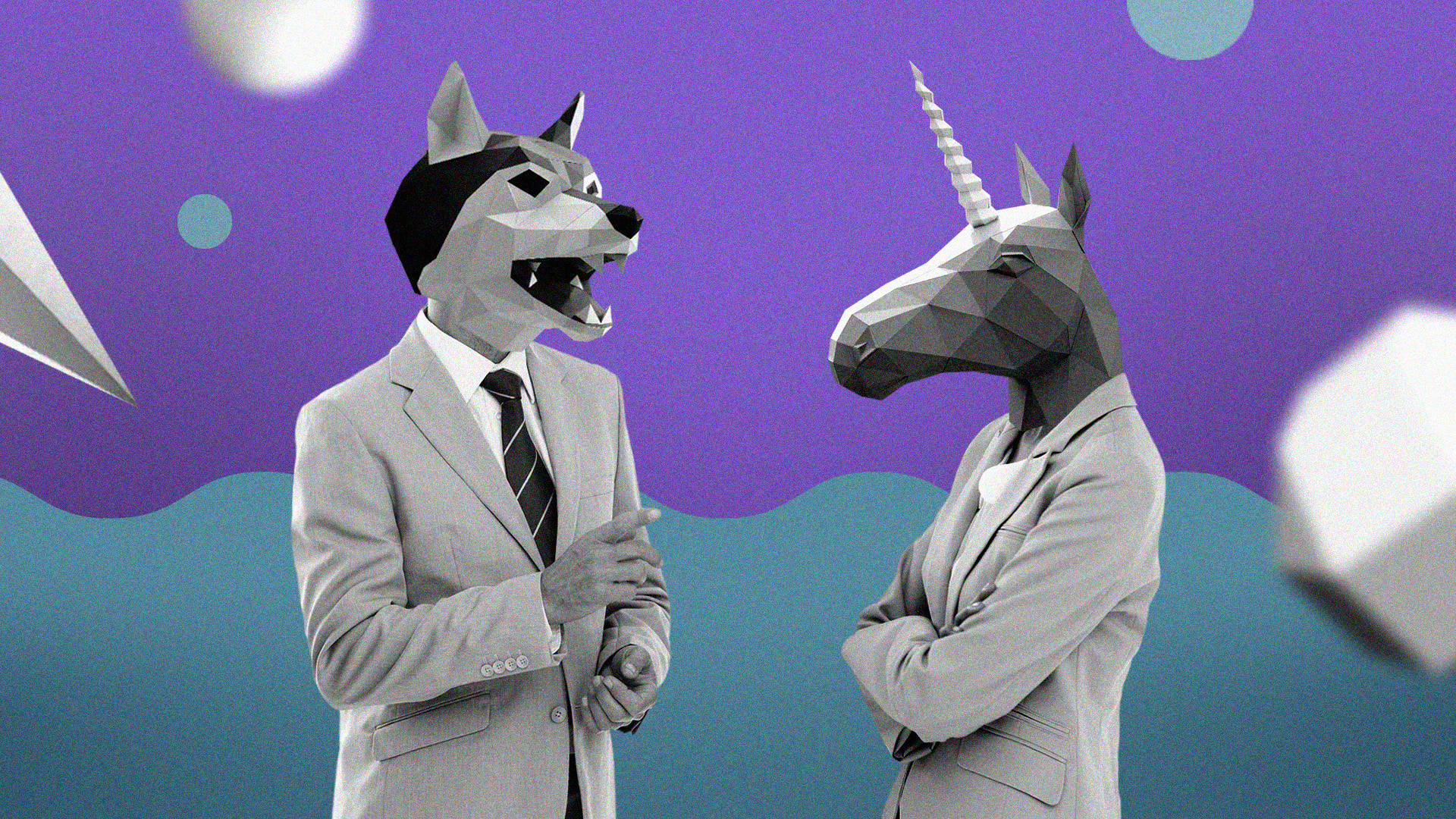 If you compliment a woman in public on her looks or personal qualities, it might be considered impolite towards her and the other females present.

"I put much more effort in intellectual development than in appearance, so I'll appreciate a compliment, for example, about my knowledge or professional achievements; but not how I look. I might accept a compliment about my appearance in exceptional cases (celebration, party, etc.) when I really have spent much time and effort on styling, make-up and so on," said Maria Liven, an IT project manager.

"Compliments are pleasant to receive, but not in public, in front of strangers, and especially other women. I feel guilty in such situations for being praised," said journalist Maria Grigorian.

If you want to know more about the role of a woman in the modern Russian society, have a look here. To read about different perspectives on feminism, click here.