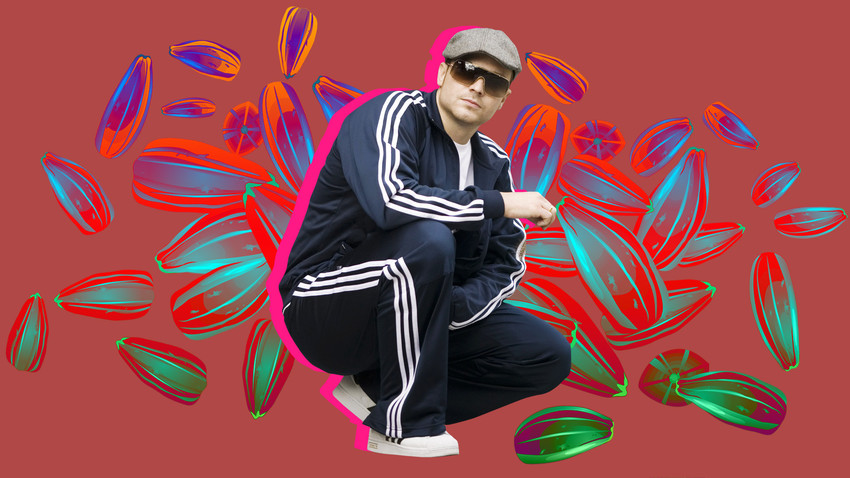 Sputnik, Russia Beyond
No, you don’t have to take it all seriously. But the instructions could potentially help you pick the right, erm... Halloween costume! 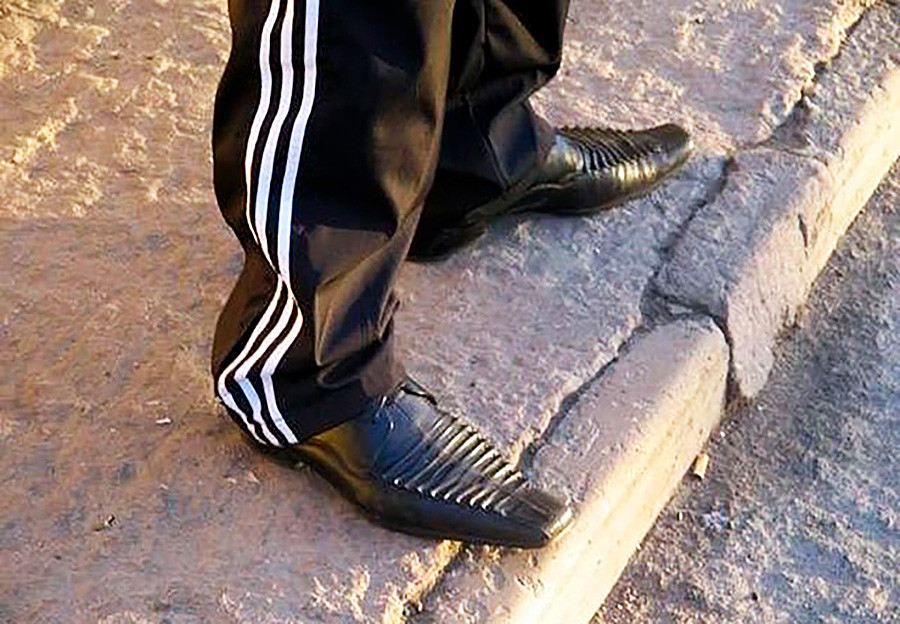 Back in the Soviet times, Adidas branded wear was a symbol of nonconformism, since the Soviet elites did not approve of it. A popular saying went: “The one who wears Adidas will sell the Motherland tomorrow!” (it rhymes in Russian).

After the fall of the Soviet Union, Adidas tracksuits became a distinctive feature of the criminal underworld. Everyone from bullies, street thugs, and hooligans to former soldiers, and poor but promising athletes– Adidas appealed to all of them.

Even prisoners, many renowned members of the Russian mafia, would dress in tracksuits, as many jails had no uniform. During the “wild 90s”, even some former athletes turned to crime to make ends meet and they would also often wear the same outfit they used to train in.

If you aspire to join the Russian mafia, Adidas tracksuit is a must. As a bonus, combine your tracksuit with cheap polished leather shoes. For pros, stick with the style through the winter.

Fix your hair (the right way) 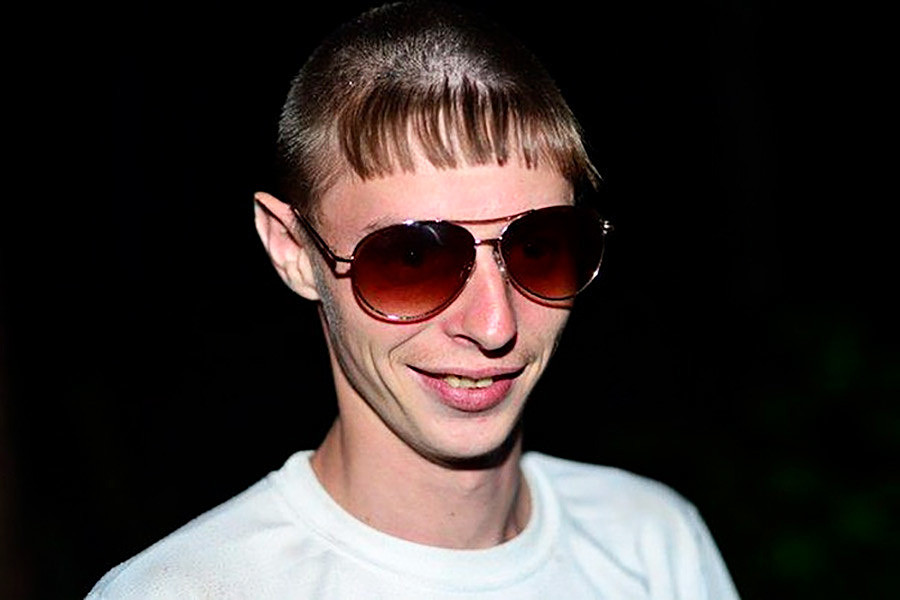 Russian low-level thugs devised their own hairstyle that even made it to a fashion show in Paris. It’s easy to make and it’s easy to wear, just follow the basic principle: the fringe must cover the forehead and be brushed downward into the shape of a comb, on an otherwise shaven head. Voila, you’re in the mafia!

There are two main competing theories about the origin of the infamous “gangster quiff” – the army theory and cultural theory – but regardless of which you believe, the result is the same!

Chew semechki (all the time) 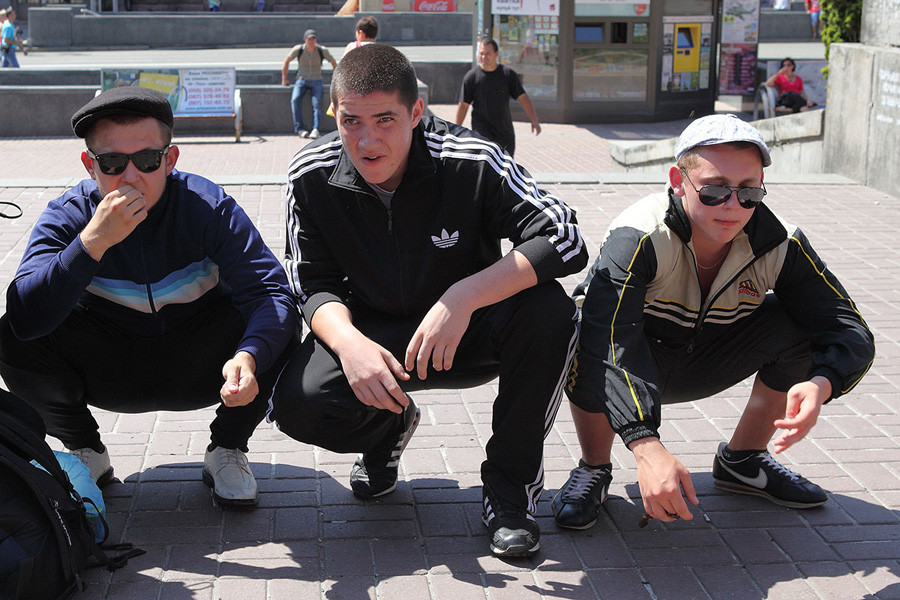 Frankly, all Russians eat sunflower seeds, not only gangsters. Yet, consuming the seeds in public places is the distinctive feature of every self-respecting thug.

It’s understandable: once you start, it’s almost impossible to stop chewing them. Only self-imposed modesty and the feeling of shame would prevent you from taking the snack to public places. However, neither of those sentiments would restrain a true member of the mafia. Nothing can stop a gangster from taking a fistful of semechki to a park, museum,  wedding, outer space… and making a mess!

The chewing is also an act of provocation: try and scold me for leaving a trace of seed shells behind and I’ll give you a fight of the century!

Squat (in most unusual places) 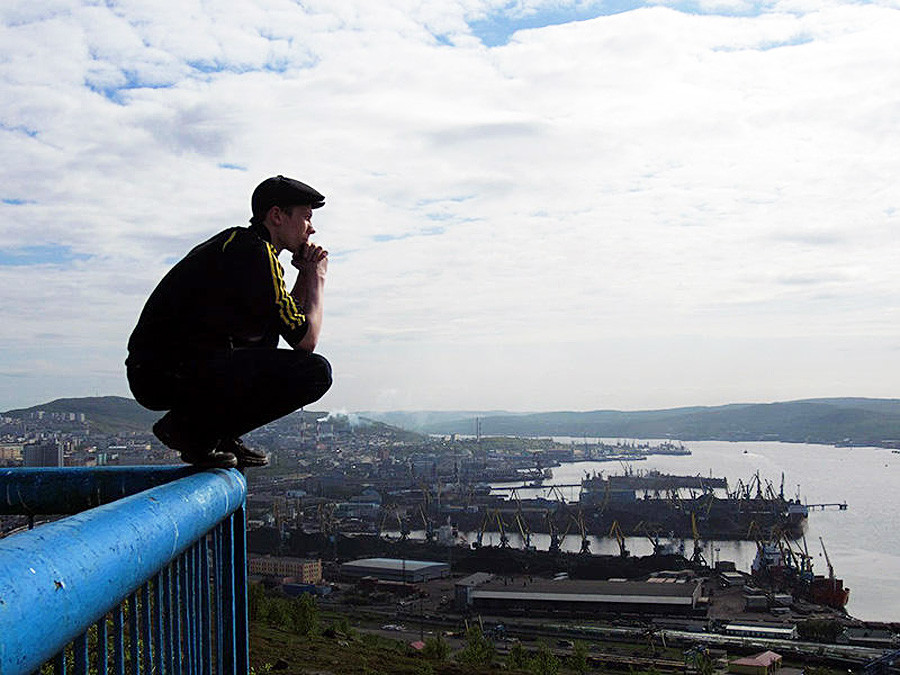 In Soviet prisons, inmates had no place to sit during free time and sitting on the ground was just unacceptable for well-respected criminals. Thus, the culture of squatting spread. It hit the masses when low level thugs adopted the technique to appear more badass than they really were. Badass or not, nobody will doubt you belong to the Russian mafia if you squat long enough; the more unusual the place, the better for the authenticity of your image. 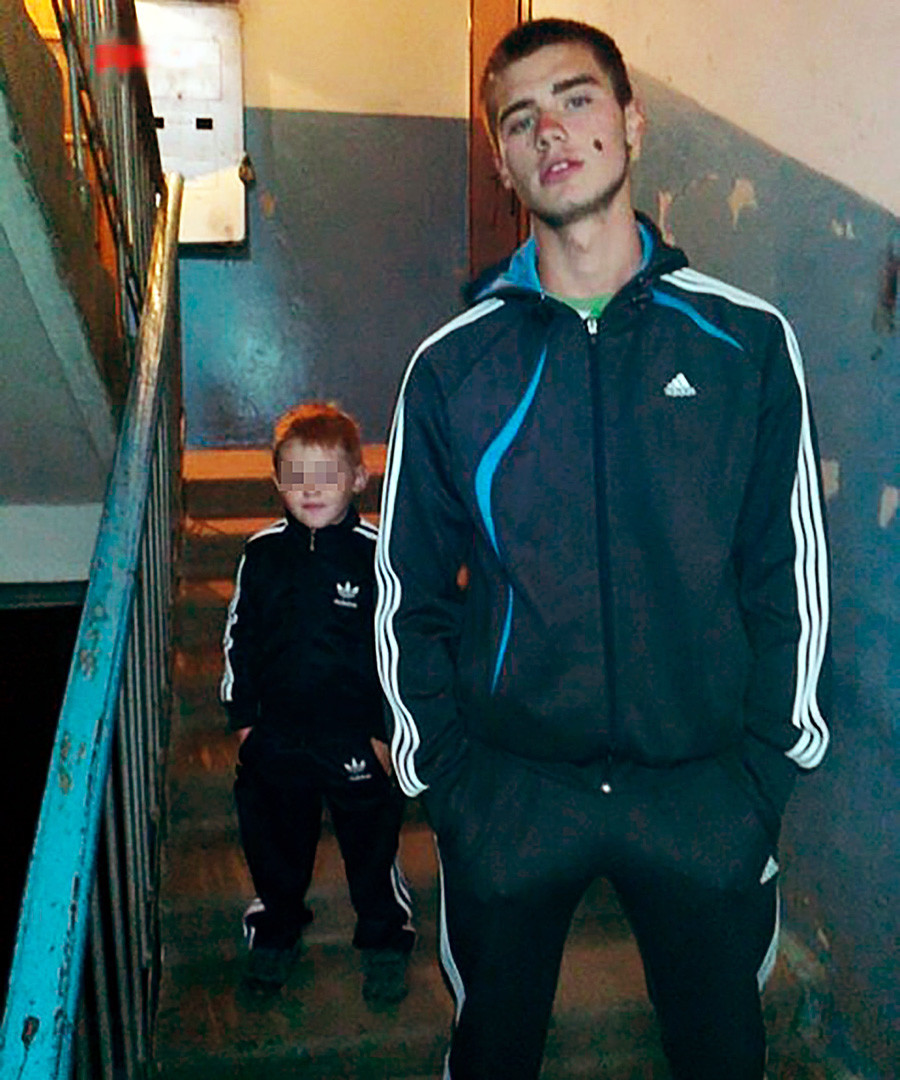 Gop-stop – the philosophy behind the whole culture of petty crime, mugging, and street robbery – requires a certain attitude on life in general: A candidate must accept his perpetual poverty with a healthy degree of optimism, realize life will never get better, yet learn to genuinely enjoy everything that’s on offer at a particular moment in time.

It’s complicated, we know, but this thinking nurtured generations of gopniks in the Soviet Union and then in Russia. If you yearn to join the ranks of Russian street thugs, remember to be a romantic, an optimist, an opportunist and embrace life’s hardships with a smile!

Click here to learn why everyone is in love with the infamous Russian ‘gangster quiff.’