Cultural shocks that foreigners experienced during their first time in Russia 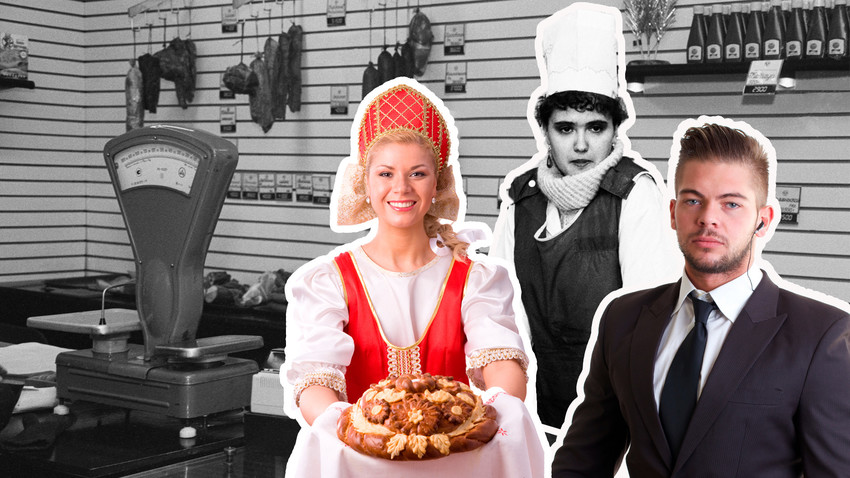 Alexander Ovchinnikov/TASS, Legion Media
Сleanness, hospitality and poor English - what foreigners are surprised most of all after visiting the big, cold country.

Lots of security and checkpoints

“I guess the biggest culture shock was to experience all the security and checkpoints, we don't have this in Iceland,” says Alma Ómarsdóttir from Iceland.

Indeed all Russian airports and railway stations have special security zones right at the entrance where you need to put not only baggage but also backpacks or ladies’ bags inside the X-ray scanner.

Other public places have metal detector frames that you need to pass as well as opening your bag for security. 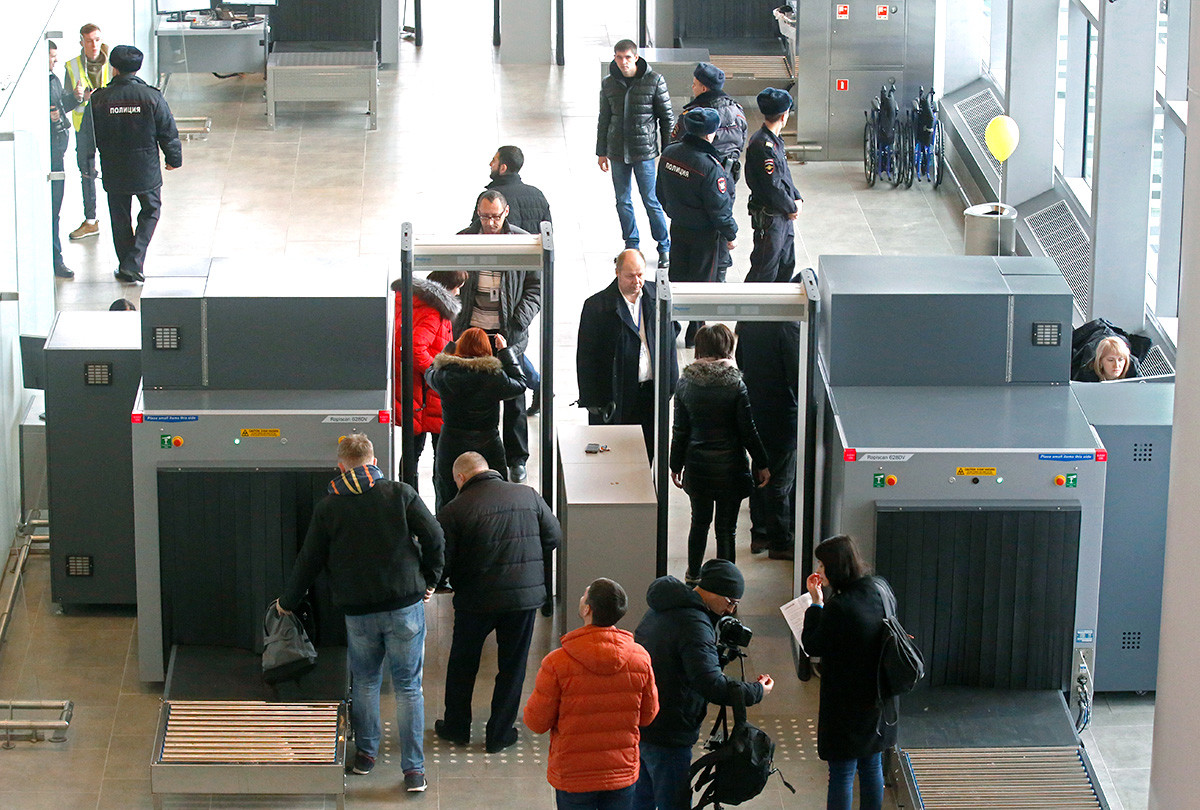 If it sounds weird for a foreigner, Russians totally support the initiative, as it makes them feel more confident and safe, and the authorities claim it’s a key anti-terrorism measure.

And by the way - if you wonder why there is so much security in Russian public spaces, we have a special article on this topic. Actually, it's already a subculture and those guards are usually a fertile source for memes and jokes!

Peter Daalder from the Netherlands who came to ski in Sochi, told us that there are security checkpoints all around the resort, even on a cable lift leading from the valley to the slopes. “But it seems more a formality than a secure check; or a way of keeping working,” he assumed.

“I also found it interesting how clean the streets (and basically everything) was and I didn't see a single piece of graffiti while I was in Sochi or Moscow,” Alma says.

Bulgarian journalist Tihomir Sholev was a graduate student in the late USSR and has now come back to Russia 33 years later. He says that the big cultural shock for him “BUT A POSITIVE SIGN” was clean toilets, everywhere he went. 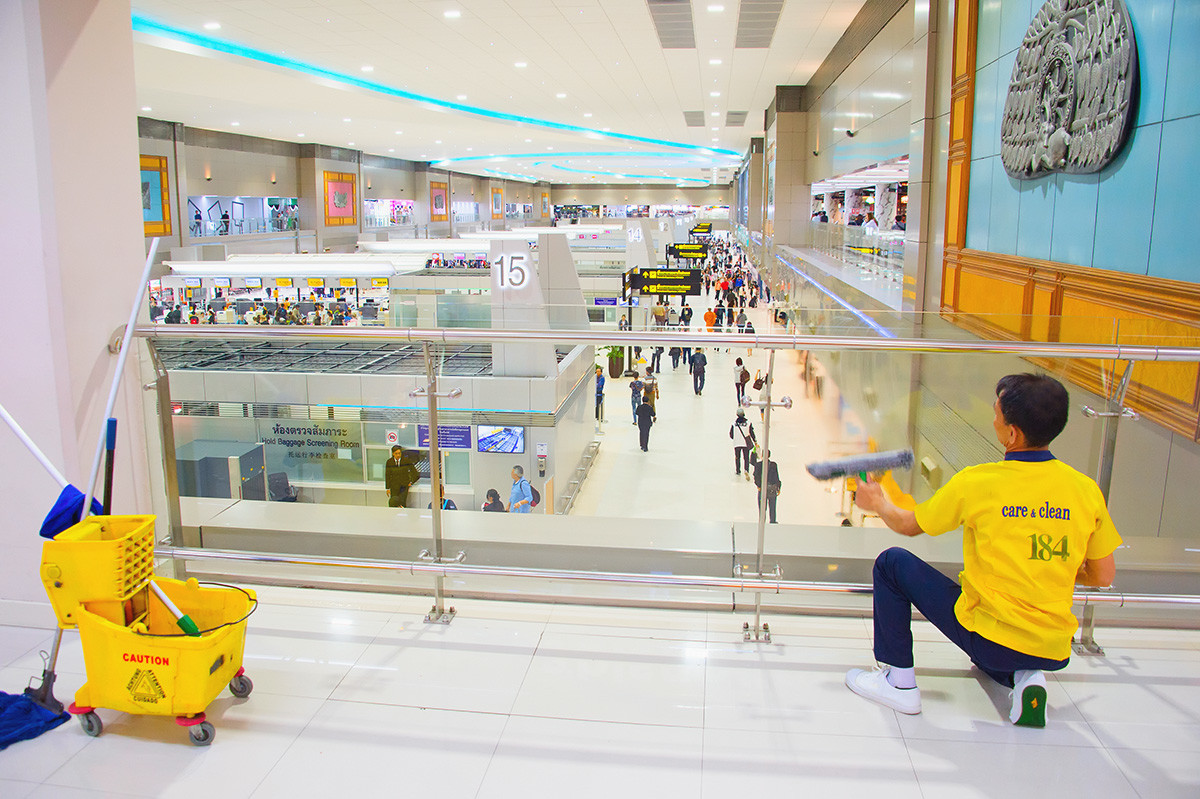 “I was surprised how clean it was everywhere. No litter inside or outside the airport, no empty beer - or cola cans, no cigarette butts etc.” Rasmus Carlsen from Denmark confirms.

Actually throughout these years many things have changed in Moscow in particular. It has not only cleaned up, but also carried out a massive renovation downtown - see ‘before & after’ pictures here.

“So few people speak any foreign (English) language,” Peter says. However Rasmus says that it won’t be a problem. Indeed not everybody speaks English “but many did and you could always find someone nearby who could.”

Andrea Saule from Italy says it could be a challenge to order food. “Sometimes when you come to restaurants, they don't have a menu in English and there are only Cyrillic characters...” 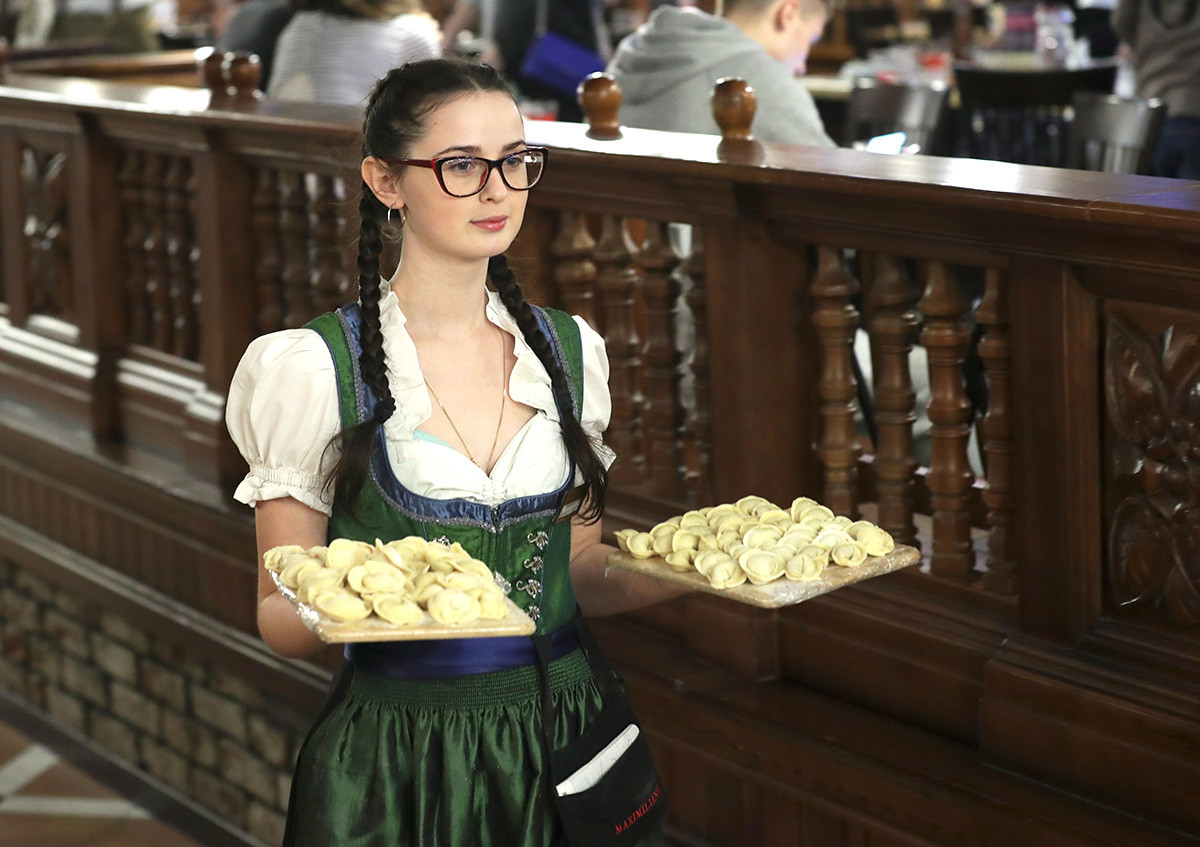 If you see "пельмени" - this mean Russian dumplings stuffed with meat

If you wonder why Russians speak bad English, there are several reasons for that - poor level of language teaching in Soviet schools, historically not a popular language (we traditionally learned more French and German) and the fact that not many Russians travel abroad or communicate with foreigners. Read more about the reasons here.

Icelander Alma found it funny that on numerous occasions, when buying soda in shops, she was given room temperature drinks, even though there were some cold ones in a fridge. “We had to ask for cold sodas specifically...” 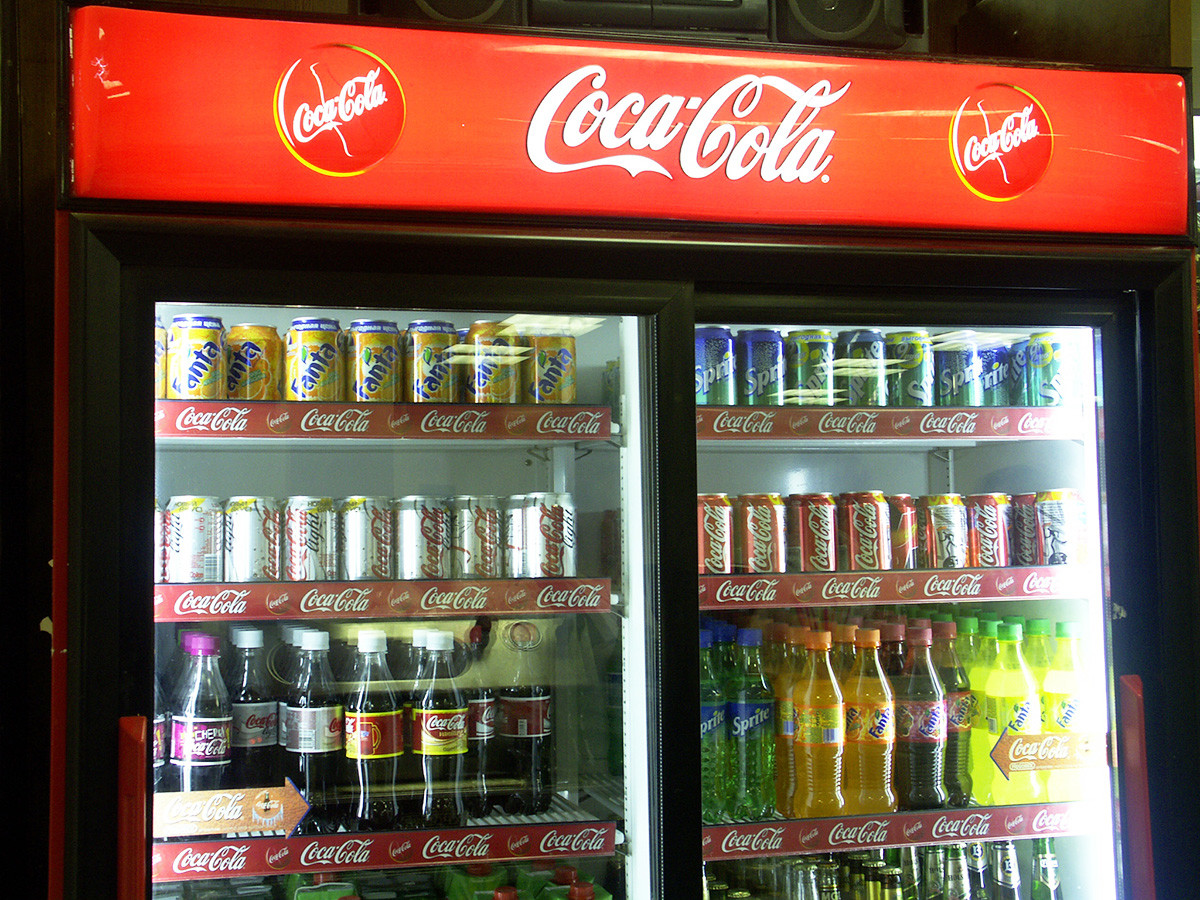 Cold drinks during winter is no-no for Russians

And that’s absolutely not surprising, as Russia’s national drink is tea! They just love to drink it, and especially when it’s cold, a Russian would never take a sip of cold cola - but rather a cup of hot tea. Read more on how Russians drink their tea.

But here is a story you would never believe (before you meet some Russians).

Aðalsteinn Kjartansson from Iceland shares his most remarkable cultural shock about Russia: “The night before my departure back to Iceland, I was asked by one of the Russians I had met a few days before, what my travel plans were. When she realized I would be having a short layover in Latvia [and did not have a hotel booked] she immediately called up her parents who had moved to Latvia to arrange for them to pick me up at the airport, cook me dinner, host me for the night, and drive me back to the airport the next day… 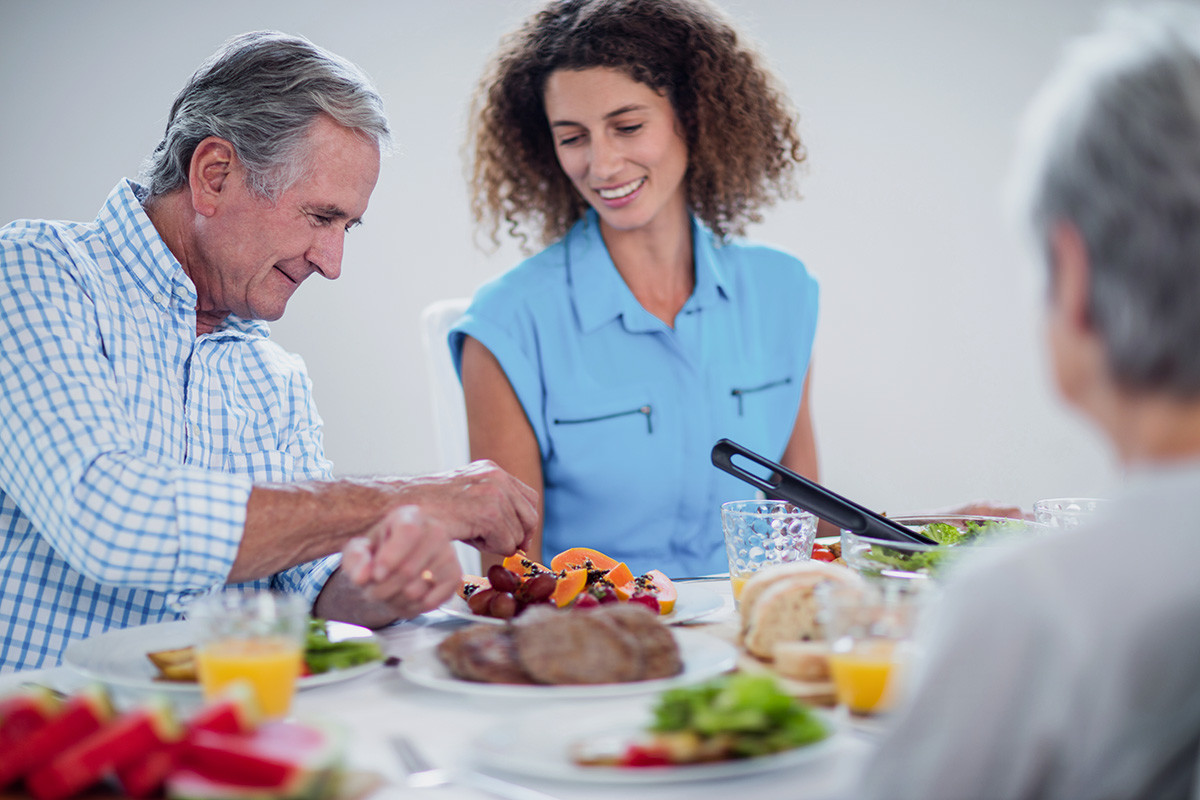 If Russians invite you to their home, you're always in for a treat with homemade jams, pickled veggies and other assorted goodies... you'll never go hungry!

“This unexpected hospitality was topped off with the parents stopping on the way to the airport to get me a piece of their favourite cake before I left.”

READ MORE: 6 Russian habits that’ll make you look like a WEIRDO in America