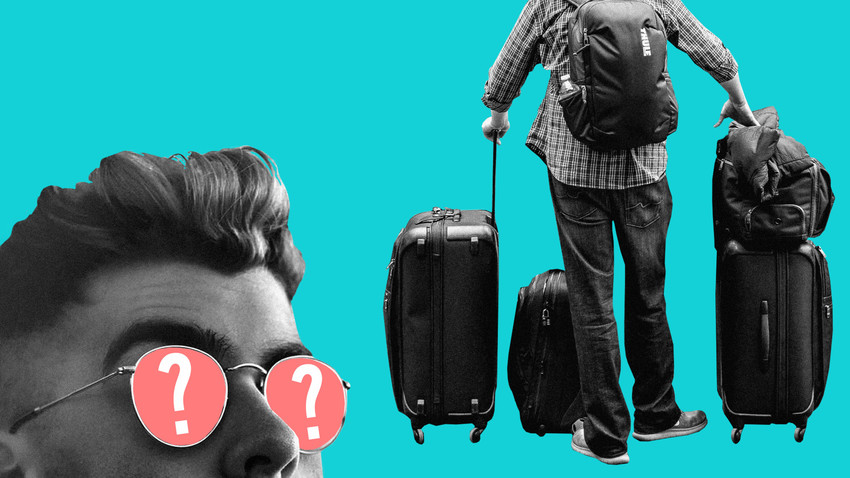 Irina Baranova
Sitting before a long journey or clapping when a plane is landing... St. Petersburg-based American writer Benjamin Davis tries to unravel some of the superstitions and traditions of traveling a la russe.

If you find yourself sitting in your apartment, bags packed, jacket on, ready to go, yet unable to leave until you close your eyes for a minute; it’s a safe bet you’re about to go on a trip with a Russian. Sitting before you leave on a trip is one of the many characteristics of Russian travelers, and the first step in determining if you indeed travel like a Russian.

1. Sitting before you leave 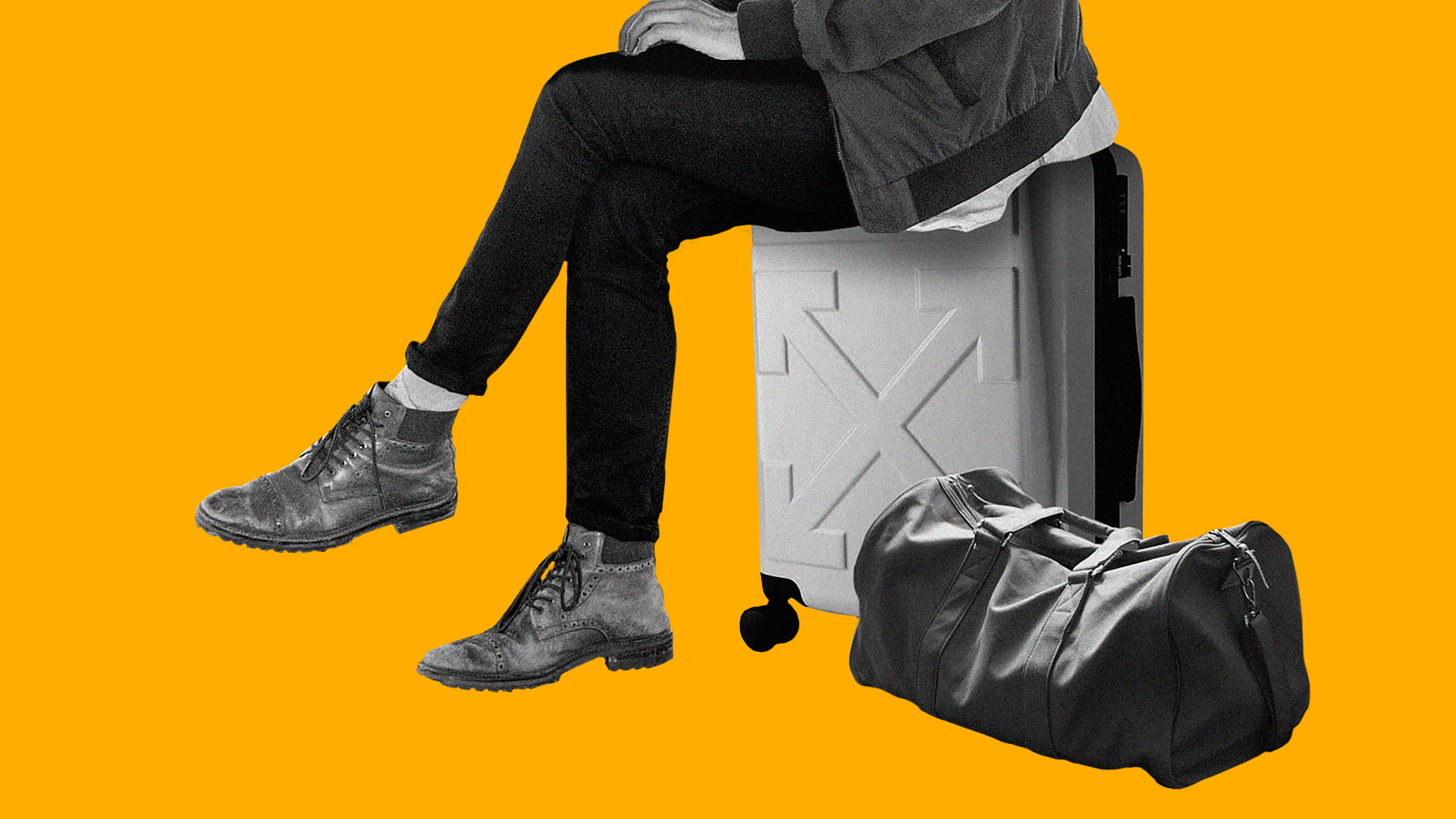 I am an anxious traveler. The twenty-four hours leading up to my flight are rife with pacing and having to pee with ever increasing frequency. All I want to do is get to the airport, get on my damn flight, take off, and forget. Yet, every time I have one shoe on, suitcase in one hand, jacket in the other, whoever I am traveling with suddenly stops, sits, closes their eyes and I think, “Well, f**k,” and immediately have to pee again.

This sitting isn’t just about resting your legs. It is almost meditative, and you’re not allowed to talk. My Russian companions will close their eyes and just take a moment to relax before the trip. When I asked my girlfriend before our trip to Warsaw why she insists on doing this, she said, “It’s so you can calm down and collect your thoughts, make sure you have everything you need.”

“Yeah, sure,” I told her, “Then why are you always the one forgetting things?”

The taxi ride was silent as well. 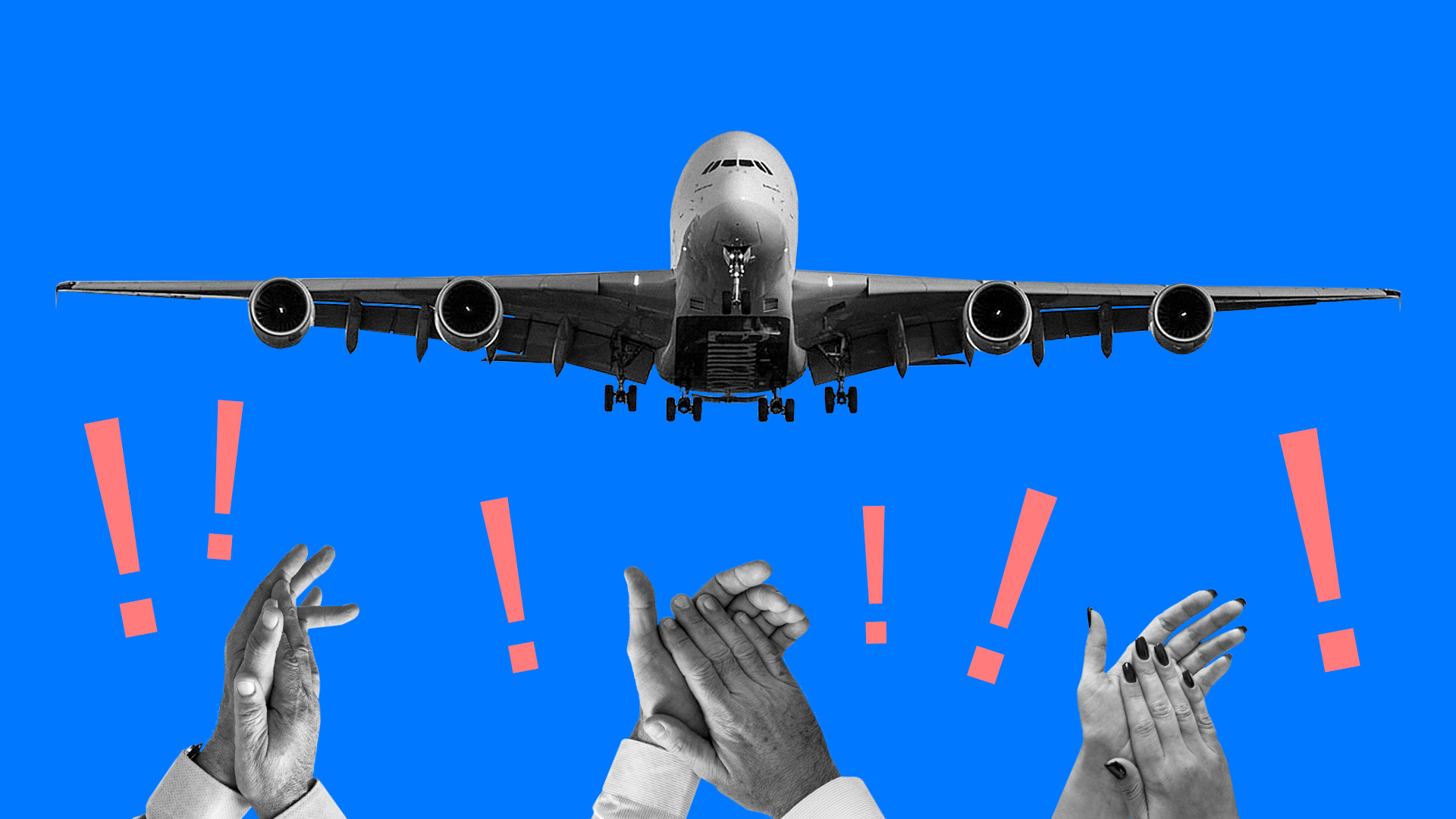 There are three things that I see happen without fail on any flight I take in and out of Russia: 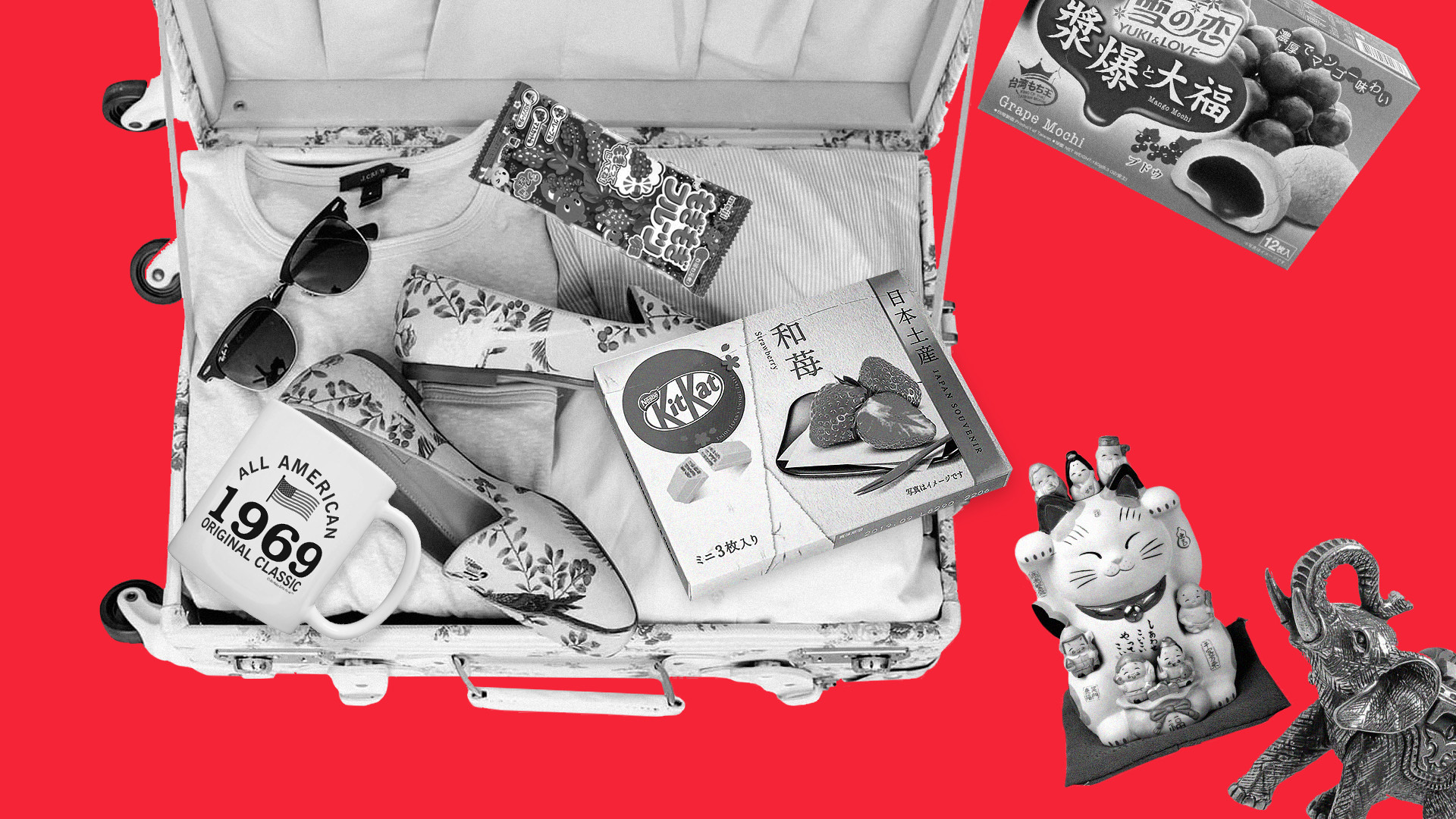 If no American ever bought a single souvenir abroad, no one would notice. Russians, however, always buy something. Mostly, it’s gifts. Not just for close friends and family. I have had coworkers bring in things from abroad for the whole office. Mostly it’s food. My friend’s family takes an entire extra suitcase with them to Spain... to bring back wine. When Russians travel, they act like the country they're going to might suddenly burn to the ground as soon as they leave, so they better get out with all the good s**t they can carry. Food and alcohol are the kickers, but also loads of trinkets and souvenirs and items from any shops that aren’t in Russia.

Whenever I travel, I get a single keychain for my brother. So, you can imagine my confusion and horror as I was forced to help pack yet another additional suitcase before leaving the U.S., because apparently, I’m nuts if I think we aren’t bringing two boxes of American candy back to St. Petersburg!