Holy sh*t! 9 facts about cursing in Russian that you need to know 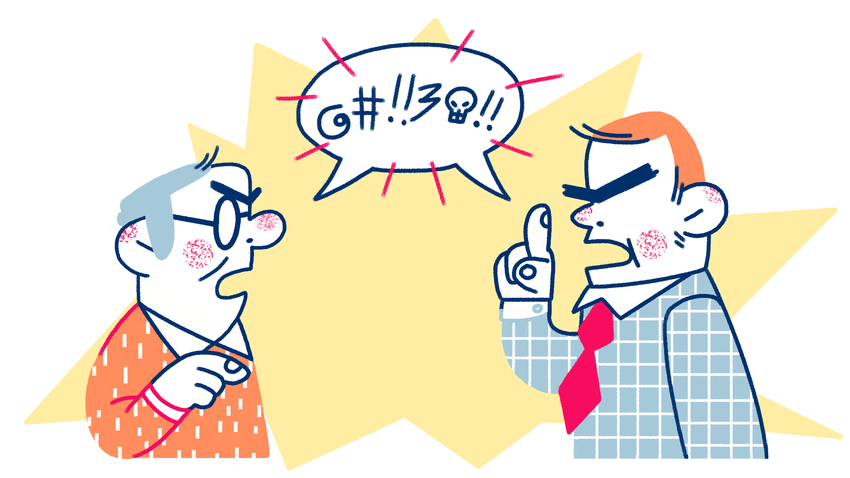 Tatyana Manaeva
Bad manners or not, swearing is a manner of speech that even Pushkin and Tolstoy made ample use of.

1. Throughout history swearwords or mat has been an integral part of the Russian language and culture. Dating to ancient times and associated with pagan rituals, curse words acted as a way to break the rules and societal norms, and to intensely express one’s emotions, especially referring to taboo items and topics such as genitalia and sex. The earliest Russian documents containing profanities are two 12th century birch bark letters from Veliky Novgorod that were discovered in 2005.

2. Today, the use of swearwords in public is usually allowed, but in some cases might be considered a minor offense that brings a punishment of administrative arrest up to 15 days or a fine of up to 1,000 rubles ($16). Also, using obscene language in relation to a particular person might be considered an insult. In this case, one might have to pay a higher fine of up to 3,000 rubles ($48), or even up to 5,000 rubles ($80) if the insult occurred in public.

3. The rules are stricter for the use of profanities in TV, cinema, literature, mass media, music concerts and theater, where swearing is completely banned and leads to hefty fines: 2,000-2,500 rubles ($32-40) for individuals; 4,000-5,000 rubles ($64-80) for officials; and 40,000-50,000 rubles ($636-795) for corporations and other institutions. On practice this usually leads to swearwords getting jammed in movies and TV shows and using symbols like *** in media reports or literary works where swearwords are integral part of the content. 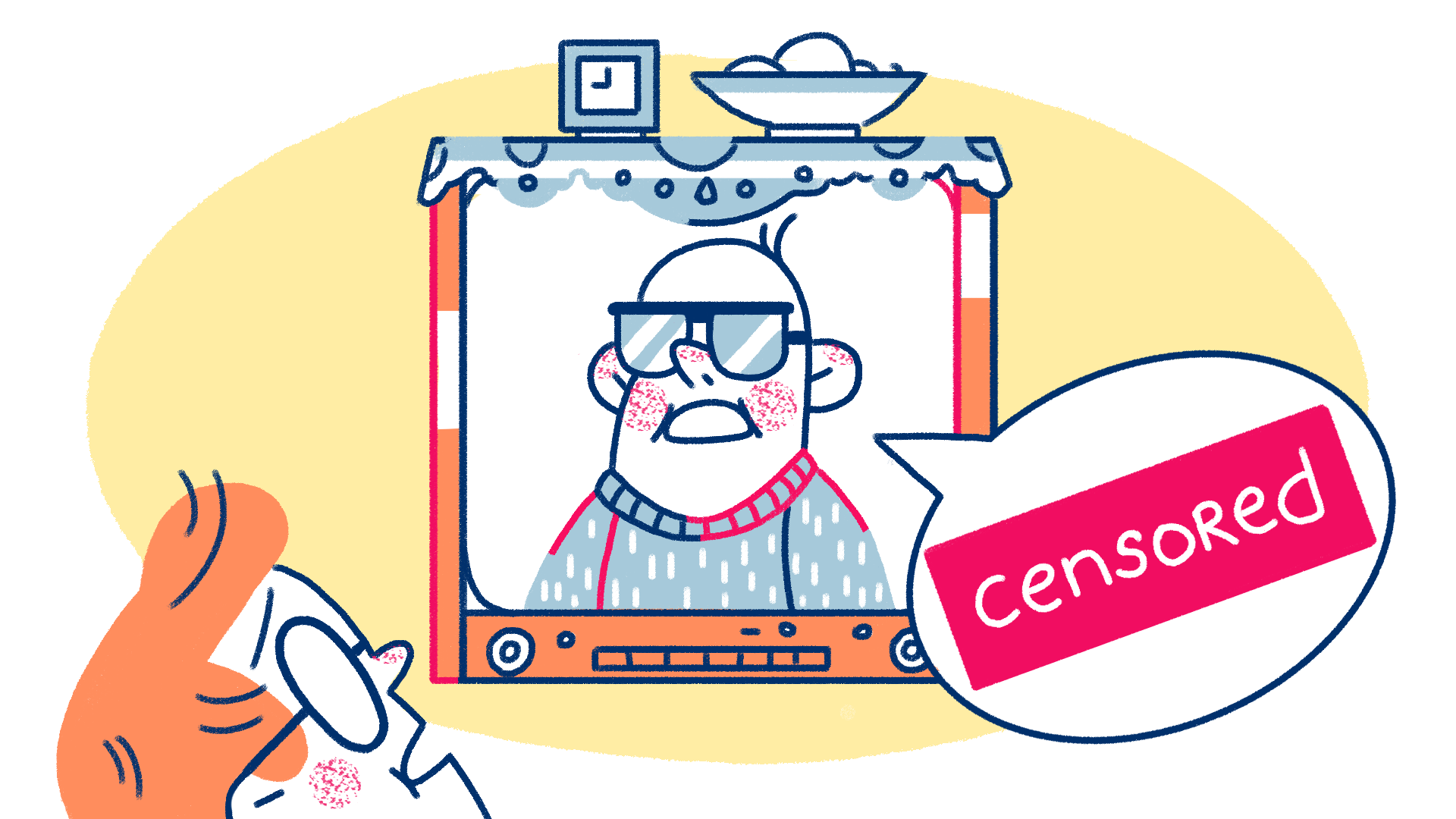 4. As for online bloggers and other Internet users, there is no official law banning the use of vulgar words in the virtual realm and there's no risk of fines. Russian officials, however, recommend to avoid doing so because “the Internet is a public space where one should behave decently.” (link in Russian)

5. Many Russian writers and poets do not abstain from using mat in their works. The great Russian poet, Alexander Pushkin, Nobel Prize winner Ivan Bunin, and even genius Leo Tolstoy masterfully used profanities in their daily life, and supported mat as an inseparable part of Russian culture. For instance, this is what writer Maxim Gorky wrote about Tolstoy: “Then he started to talk about a girl from ‘Twenty-six’ using one swear word after another so easily that it first seemed to me to be cynicism and even hurt my feelings. Later, I understood that he used such words only because he found them to be more precise and accurate…”

6. In Soviet times cursing was considered impolite. So, the Soviets came up with a range of alternative phrases that could even be used in the presence of children. Expressions like burzhui and intelligentsia vshivaya, for instance, meant to insult a person who considered himself better than others, while blin (pancake) was a lighter-sounding substitute for a Russian bad word that means “damn.” These are still in use, by the way. 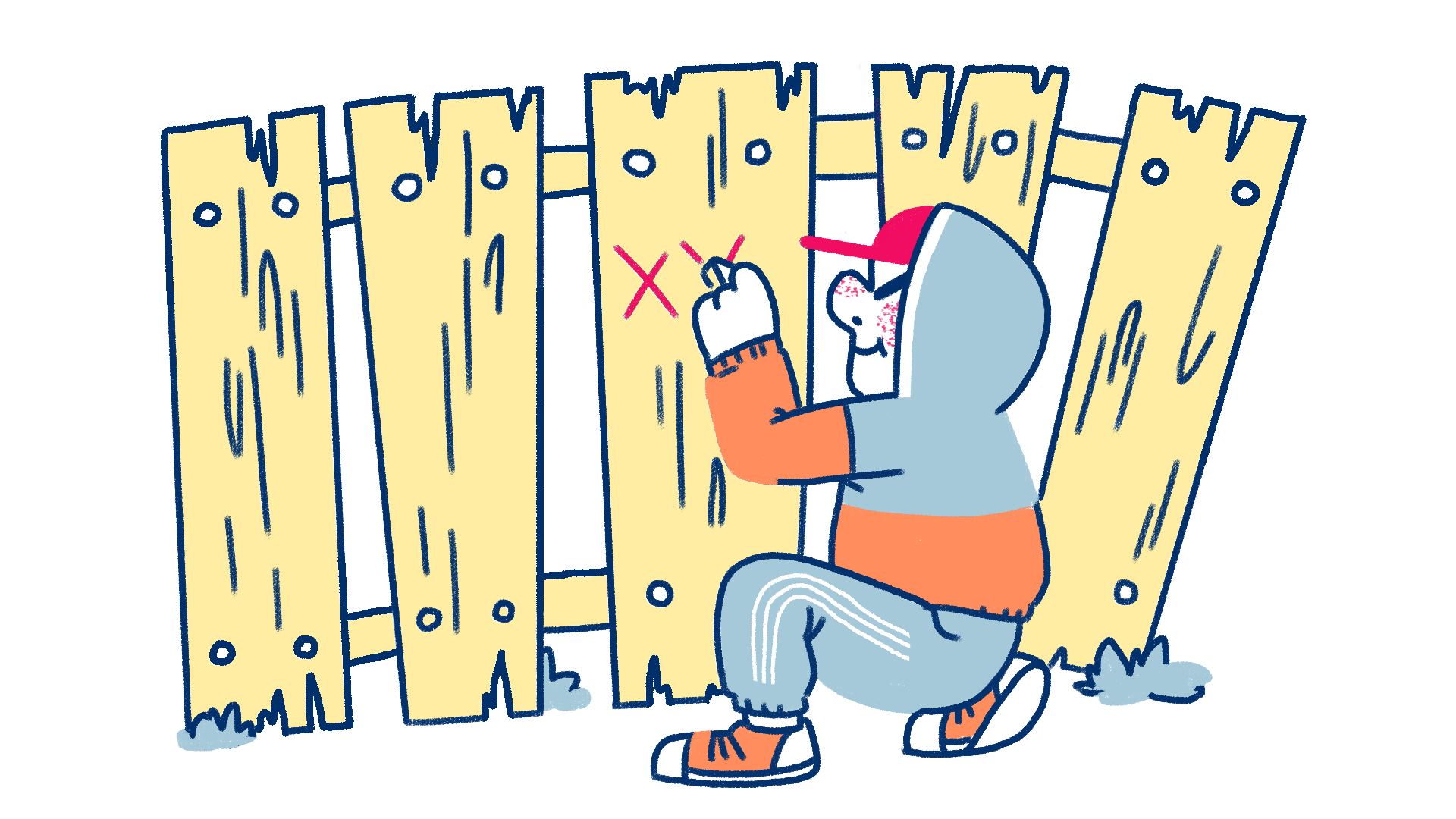 7. While there is a great variety of Russian swear words roaming the Internet, a foreigner is better off not using them. As in Soviet times, it’s still risky to use strong vulgar expressions in conversations with Russians, and if you're not sure whether your companion will find it acceptable, it's better to stick to lighter-sounding alternatives that will give you a polite way to express your emotions, such as with the above-mentioned blin or chyort (“devil”).

8. There are also many more emotional expressions starting with the letter “ё [yo]” - yolki-palki, yomoye, yokarnyi babay, yoprst, yoperny teatr, and etc. These are a more tactful way to express sadness and surprise, grief and perplexity, happiness and anger; basically, any strong emotion.

9. In May, Zoom Market, the marketing agency, carried out a poll in cities across Russia asking locals how often they use vulgarities. (link in Russian) It turned out that residents of Perm, Voronezh and Ivanovo swear most often, followed by Orenburg, Tambov and Chelyabinsk. Russia’s largest cities, Moscow and St. Petersburg, didn’t even finish in the top 10 – they placed 18th and 23rd, respectively.

Learning Russian? Make sure you don’t fall into this list of common mistakes.