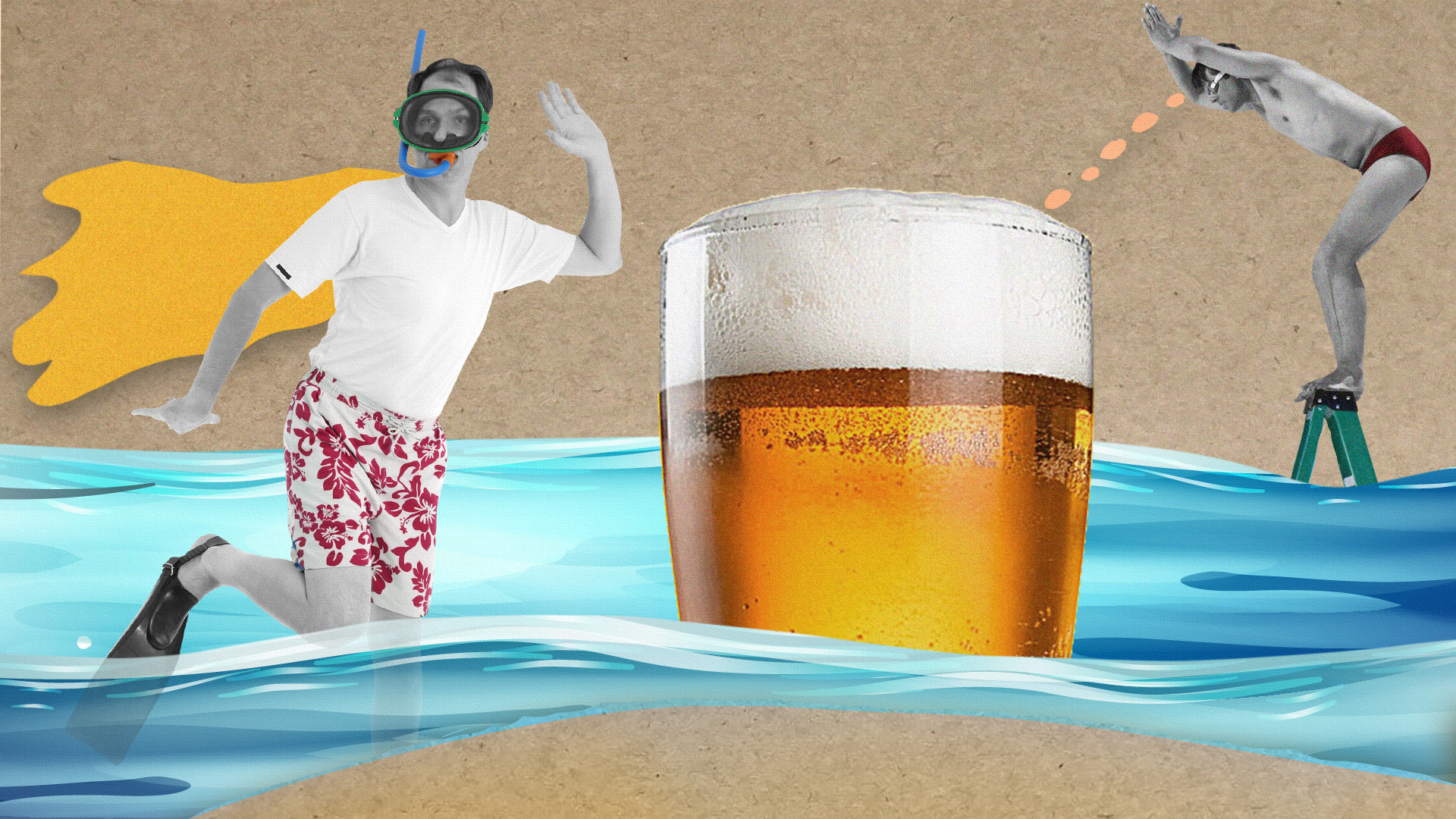 Kira Lisitskaya (Photo: akkachai thothubthai, -lvinst-, Andy Ryan/Getty Images)
Which of Russia’s seas is that shallow? What does it have to do with drunk people? And when do Russians use this weird phrase?

So, we’ll help you get through them! One of the most popular ones is: ‘Море по колено’ [more po koleno]. Literally, this one translates as “The sea is knee-deep”.

What does it actually mean?

The proverb usually refers to brave people who feel they can take on the world and move mountains. For example, “After I gave birth, I felt that the sea is knee-deep and I can handle anything!” 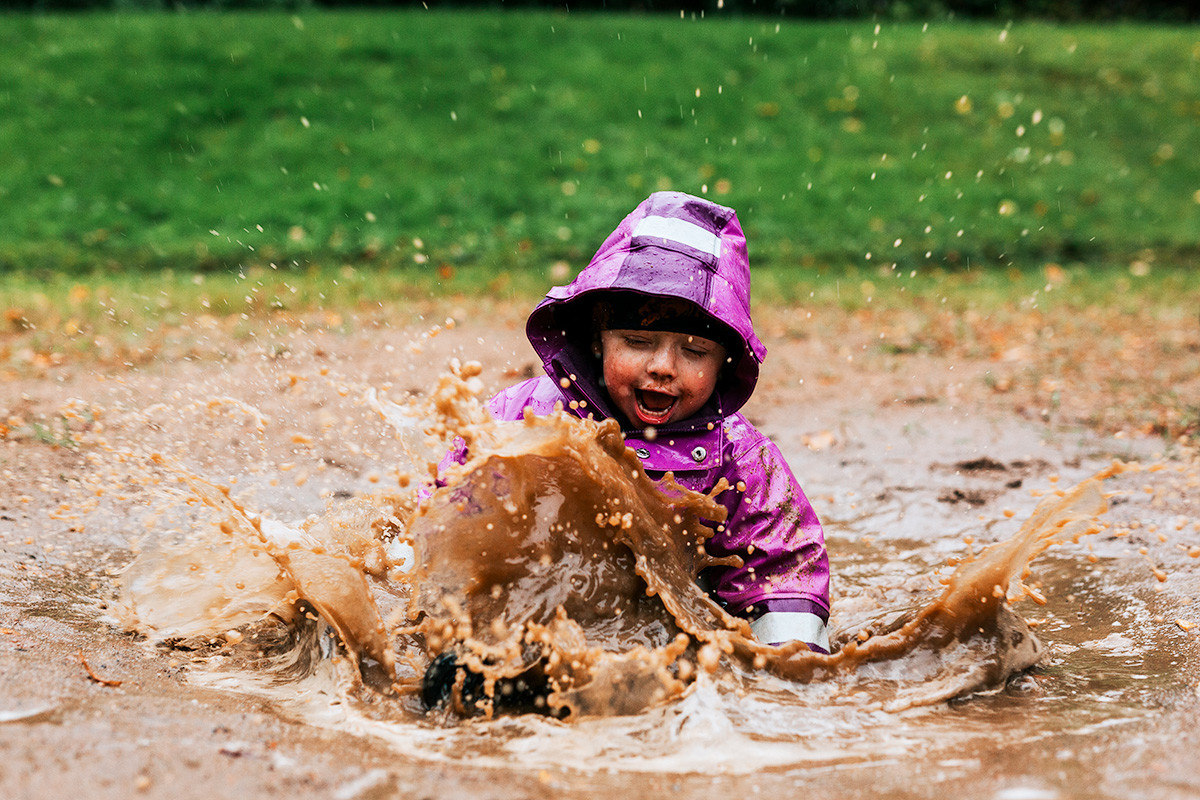 In English, probably the closest proverb is ‘the sky’s the limit’, or ‘You just can’t beat a farm girl in great shoes’.

While this phrase doesn’t carry a negative connotation in recent times, it had one in the past, describing reckless people, those who only boast they can dare anything.

The hidden sense of the proverb

In other words, those who are three sheets to the wind usually feel “the sea is knee-deep”. But, throughout history, the proverb ended up losing its “drunk” ending. ‘For drunk people, the sea is knee-deep, while the puddle reaches the ears’. Пьяному море по колено, а лужа - по уши (Pyanomu more po koleno, a luzha po ushi) 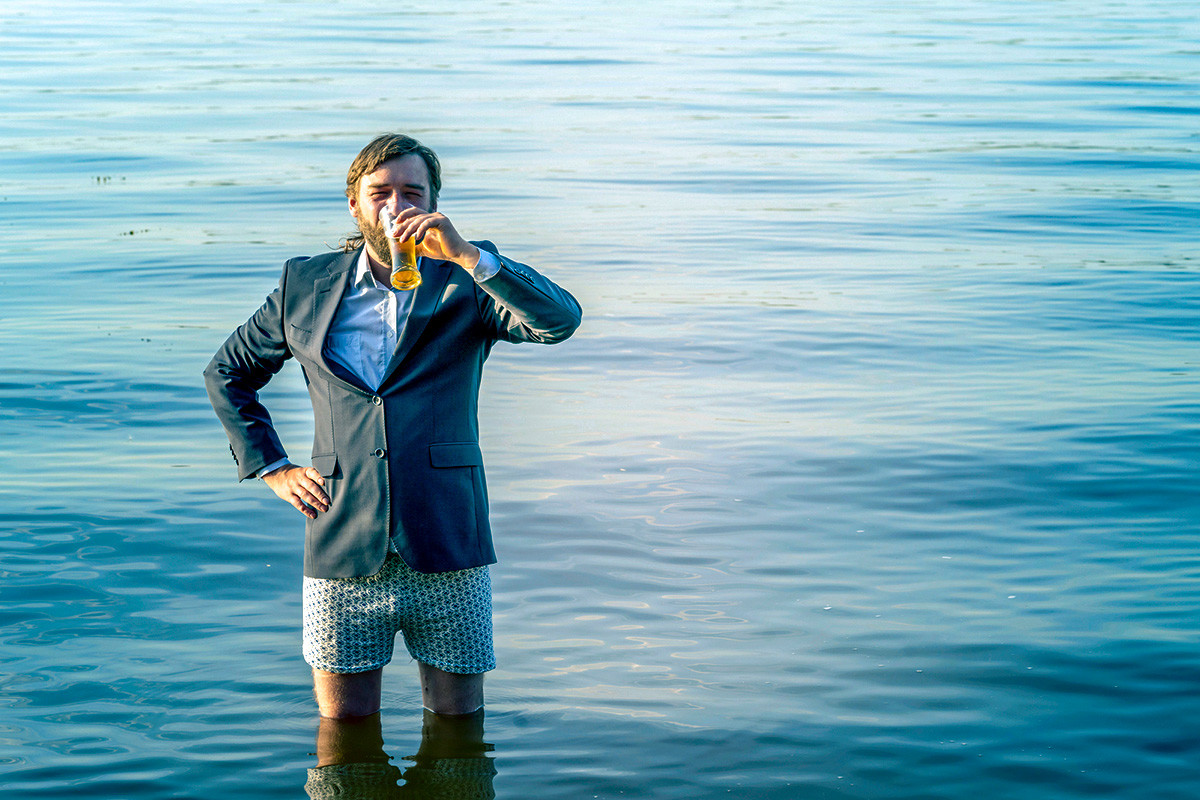 There’s actually supposed to be a moral to this phrase: When one is drunk, one feels incredibly brave, but in reality one can drown in a tiny puddle, or because of other reckless situations. So, the proverb is a reminder to take care, even when you feel you can achieve anything. Actually, it can easily be applicable to anyone, not just drunkards!