Russian proverbs explained: ‘A fisherman spots a fisherman from afar’ 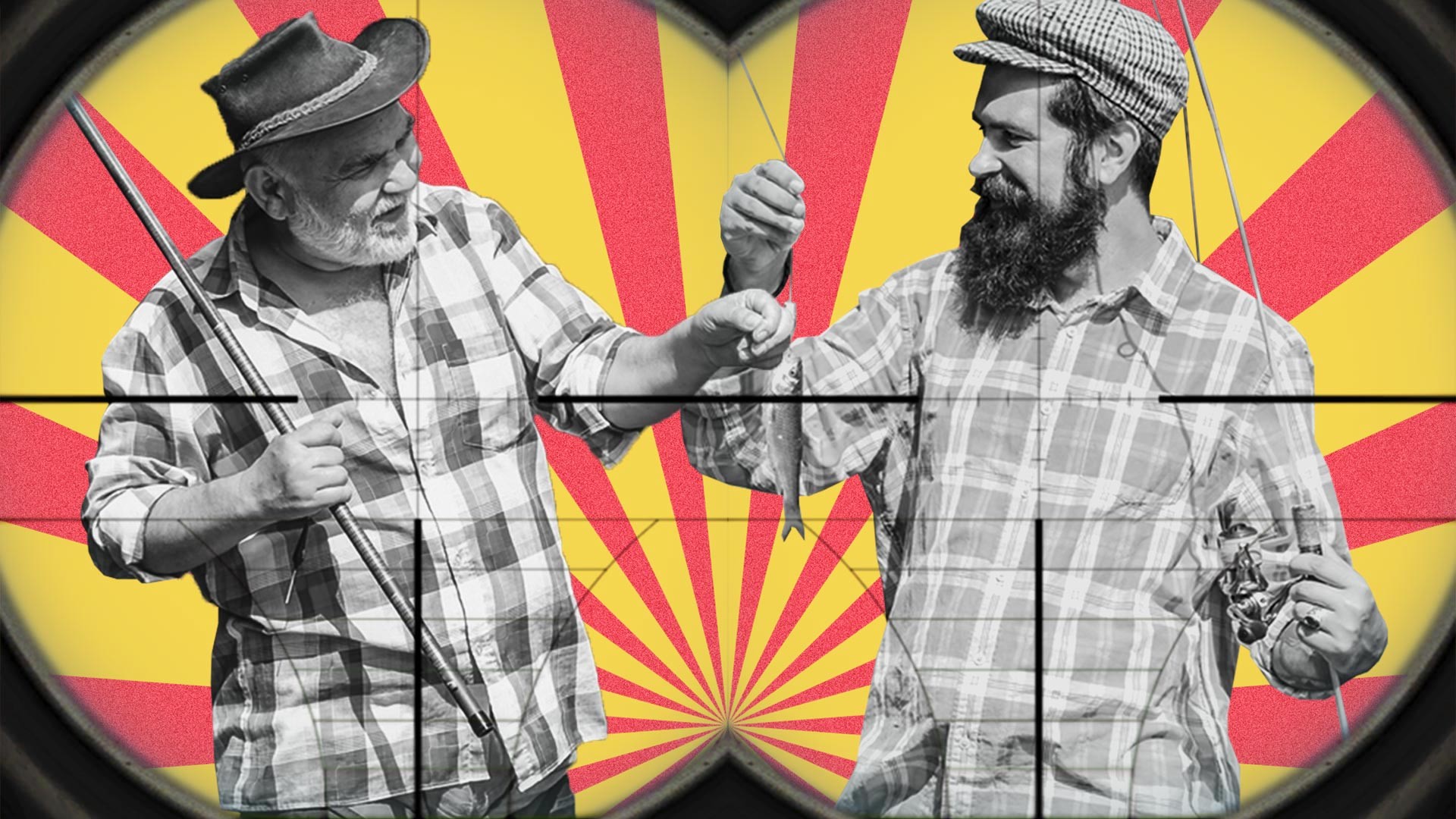 Kira Lisitskaya (Photo: Legion media)
What do Russians have to do with fishermen? And when do they use this weird phrase?

So, we’ll help you get through them! One of the most popular ones is: ‘Рыбак рыбака видит издалека’ (Rybak rybaka vidit izdaleka). Literally, this one translates as “A fisherman [always] spots another fisherman from afar”.

What are the English equivalents

The proverb means that people with common interest and state of mind can recognize each other, even during a brief meeting, or hearing only one phrase. They can understand each other perfectly and get along quicker than with anyone else. 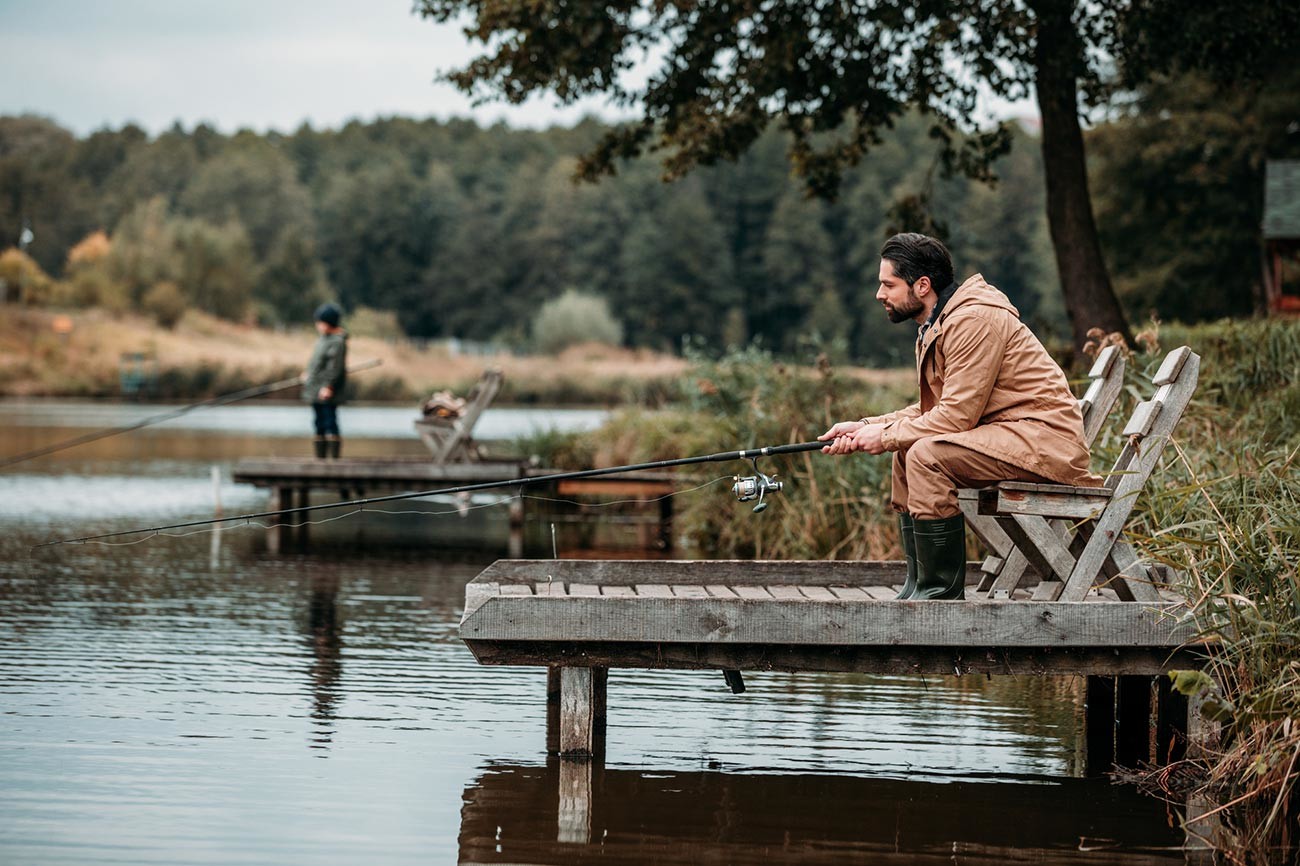 There are several proverbs in English that mean quite the same: “Game recognizes game”; “It takes one to know one”; “The devil recognizes his own”. This can also mean “Great minds think alike”.

However, in Russian, this phrase is very oftenly used in a negative sense. That bad people are drawn to each other, or that “fools think alike”.

What’s wrong with the proverb

Frequently, Russians even cut this phrase into just ‘rybak rybaka’ (rybak is actually a fisherman, as you might have already guessed). This is absolutely clear and is a cultural code, a clue to many situations and a deep psychological definition and explanation for Russians many of whom hate psychology. At the same time, ‘rybak rybaka’ is a popular phrase among true fishermen and there is a newspaper and online store with this name. 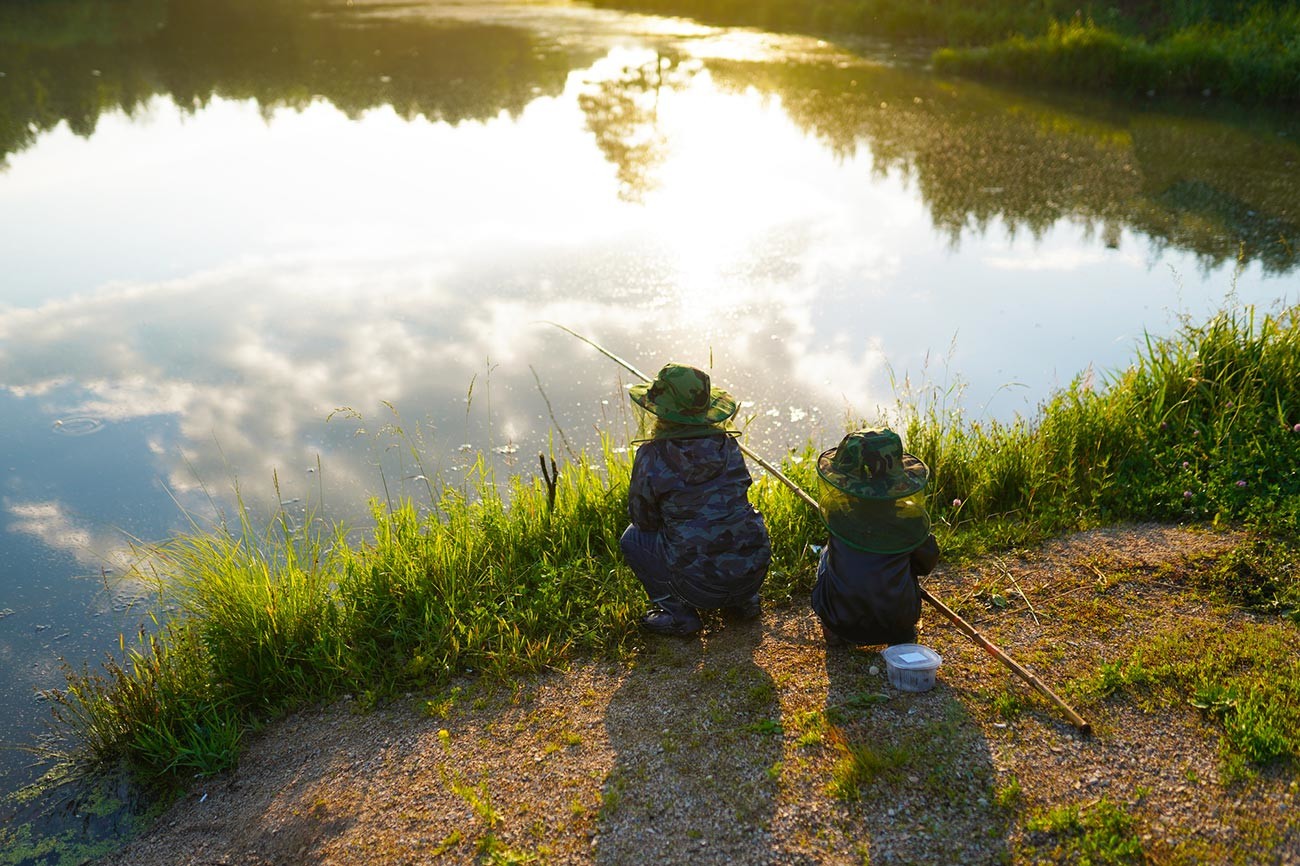 The way the full wording of the proverb, as we use it today, was also shortened throughout time! The original, historical one was: ‘Рыбак рыбака видит издалека, потому и стороной обходит’ (Rybak rybaka vidit izdaleka, poetomu i storonot obkhodit). This translates as: “A fisherman [always] spots another fisherman from afar, and hence he avoids him [or goes the other way]”.

This is actually a very true thing for fishermen’s world, where fishermen sit well apart from each other, in order not to scare away each other’s fish. And it’s not accidental that modern fishers have even a joke rephrasing the proverb: “A fisherman always hates another fisherman from afar”. 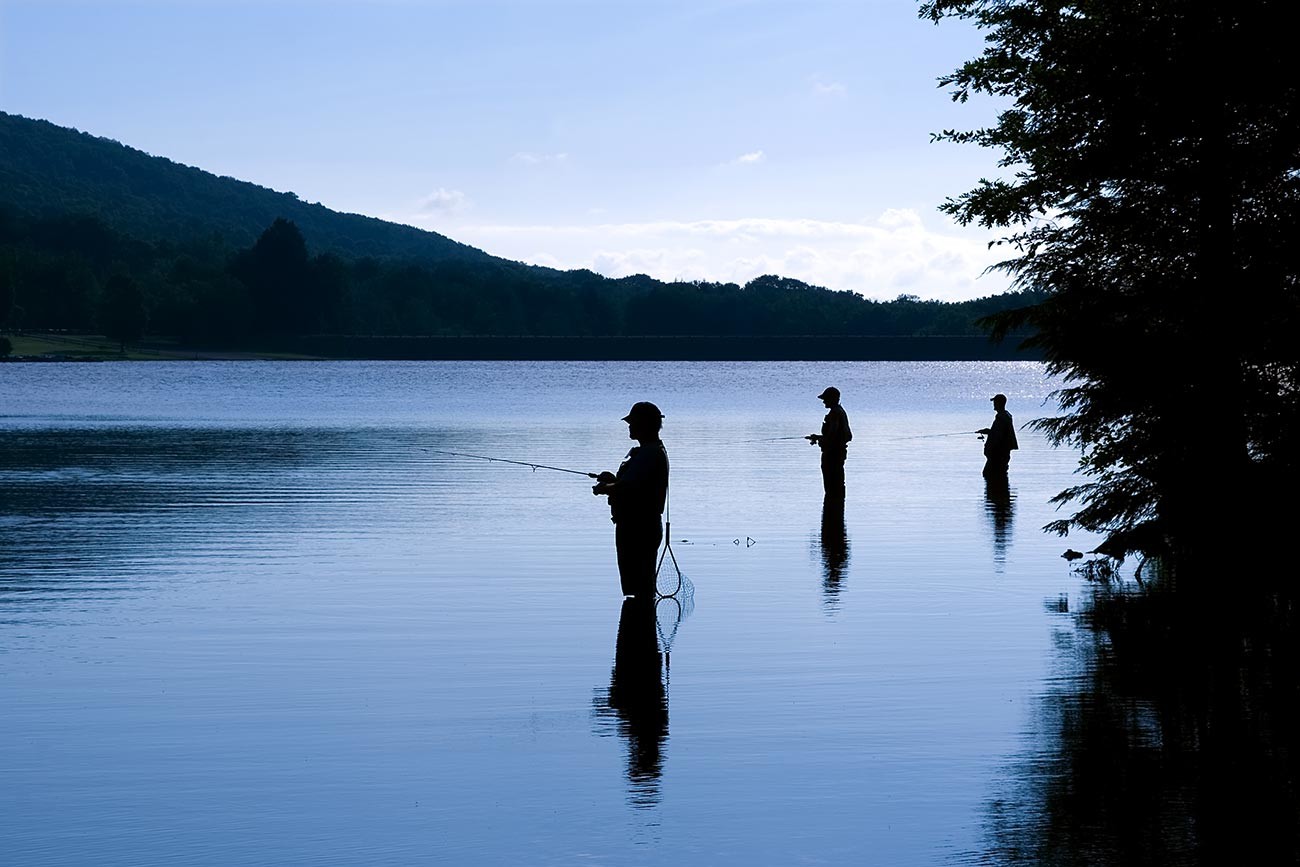 Considering this, the modern proverb “A fisherman [always] spots another fisherman from afar” can be perceived differently - and have a different, deeper sense. Like “great minds think alike”, because, maybe, that’s why they should stay apart?