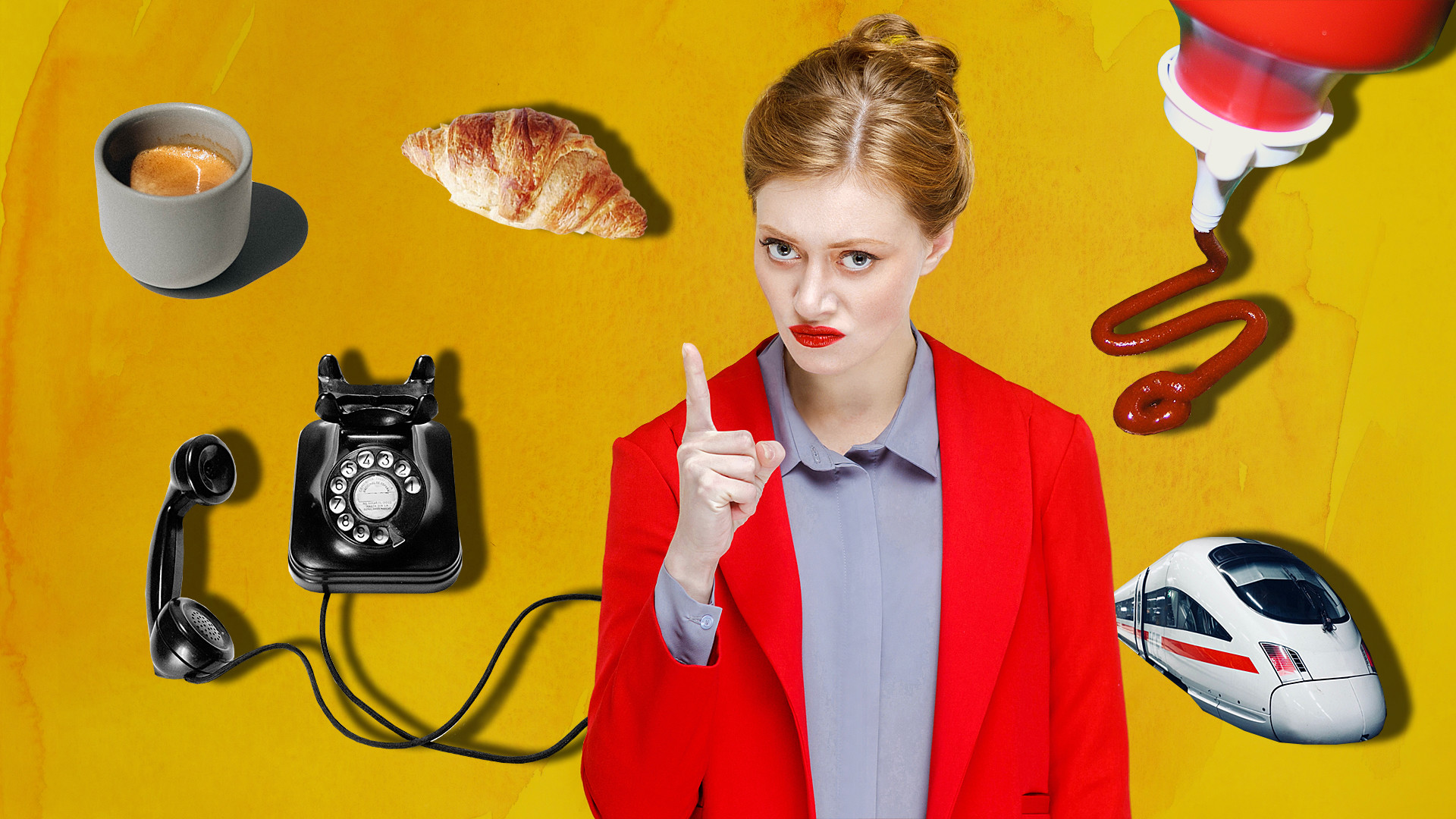 Kira Lisitskaya (Photo: Khosrork/Getty Images)
Not all Russians are obsessed with grammar and orthography, but many are jealous of some important language rules.

Russians usually treat foreigners who learn Russian with respect and are respectful of their pronunciation or wrong grammar. However, if a native speaker makes THESE mistakes, most people will be really mad. 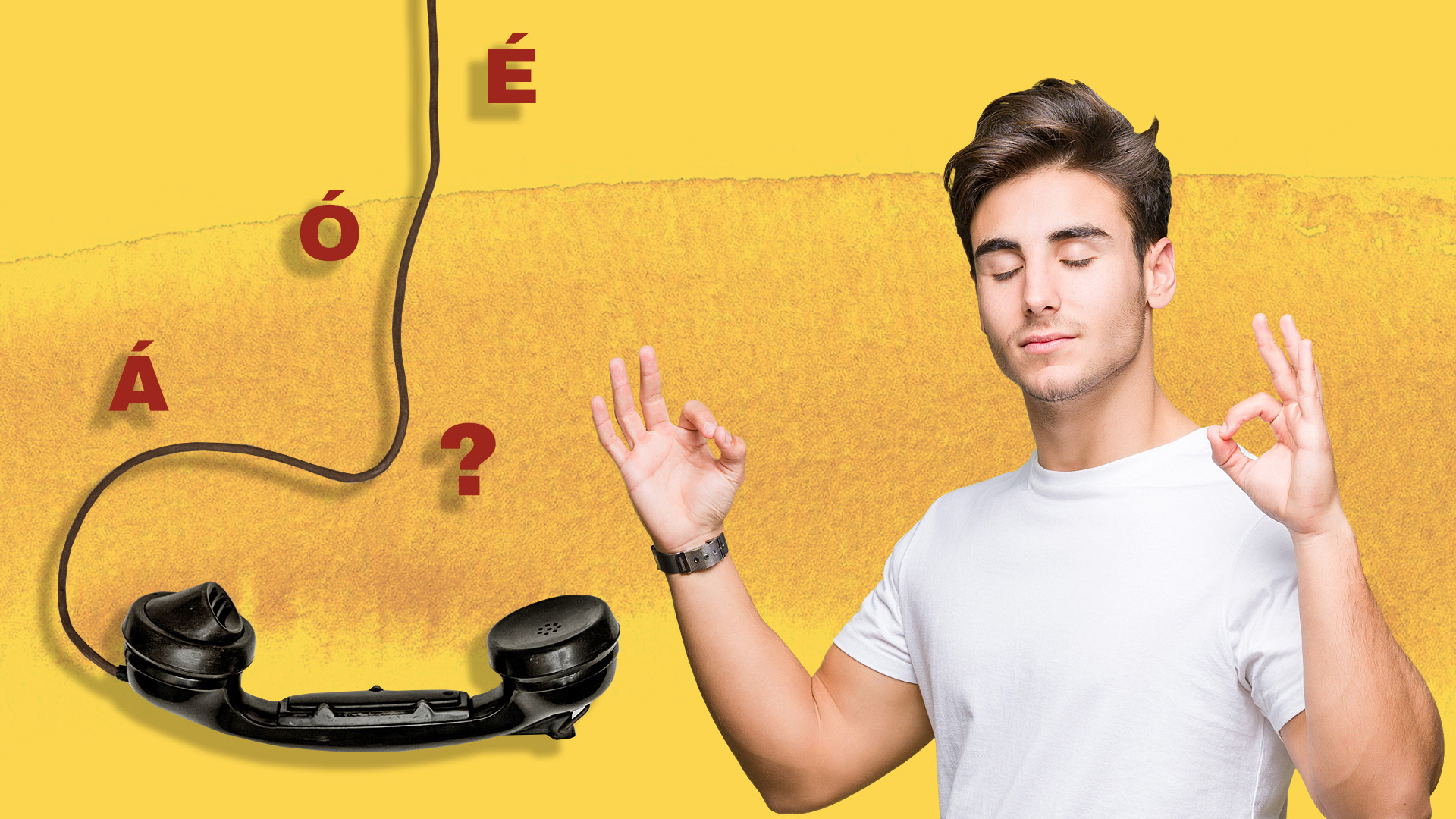 One of the most infuriating things among the grammar mistakes is making incorrect stress in some words.

The word zvonit (“to call”) tops this list: the right pronunciation is zvonIt (“tebe kto-to zvonIt” - “somebody is calling you”), but some people say zvOnit, and it sounds, like an interlocutor just deliberately testing your patience. According to Azalia Blinova, a stage speech professor at the Yekaterinburg Theater Institute, incorrect stress shows the cultural level of a person. 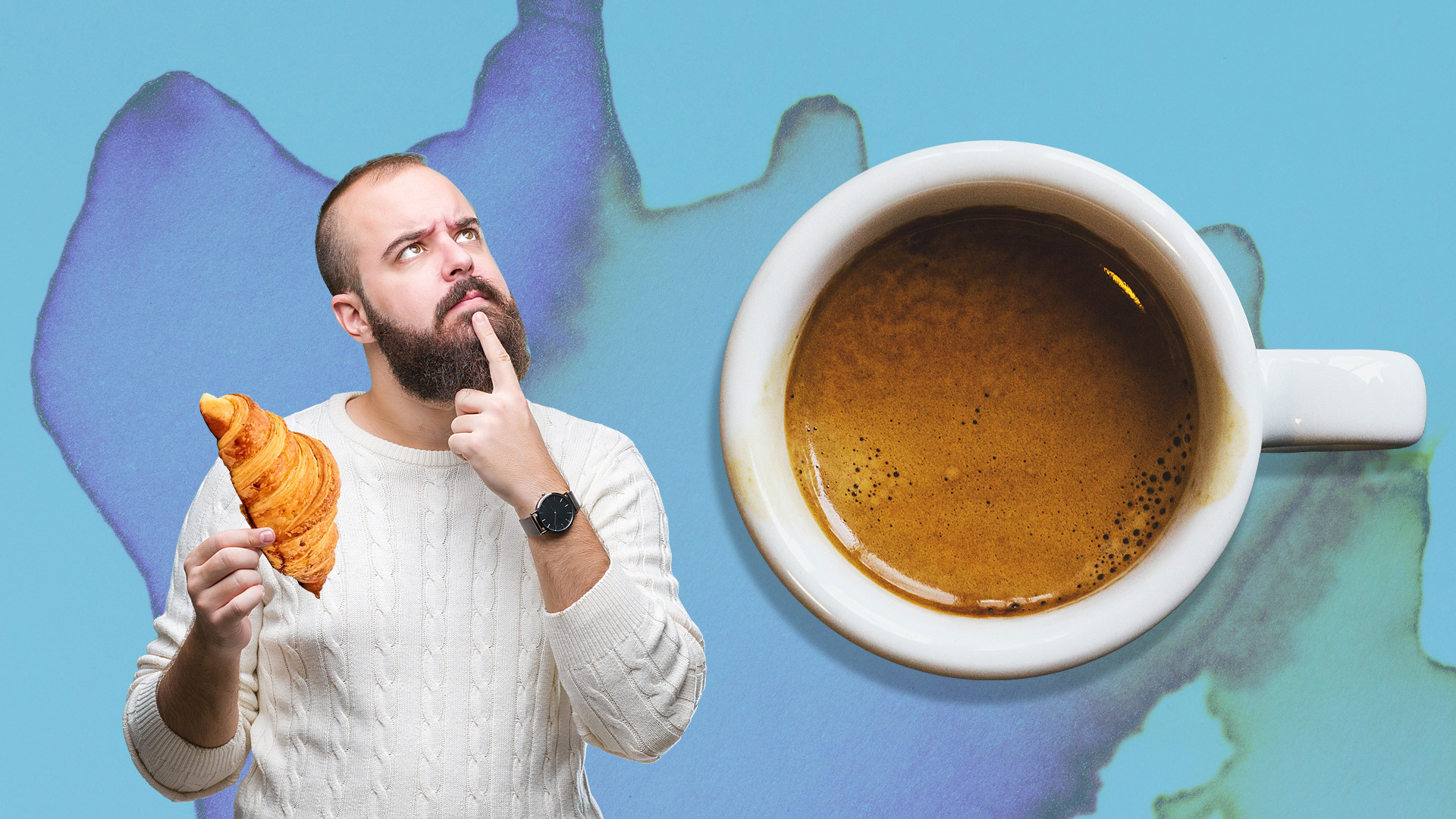 Words with foreign roots sound alien for a Russian ear, especially for seniors, and they call ordinary objects in their own way. You can hear expresso instead of “espresso”, kepchuk instead of “ketchup”, nubuk instead of “notebook”, and kurasan instead of “croissant”. Blinova notes that expresso is for riding, and you won’t get your coffee faster if a barista hears it. She says that a person should just train himself to speak correctly: visit drama theaters, listen to the poets and writers and read classic literature. 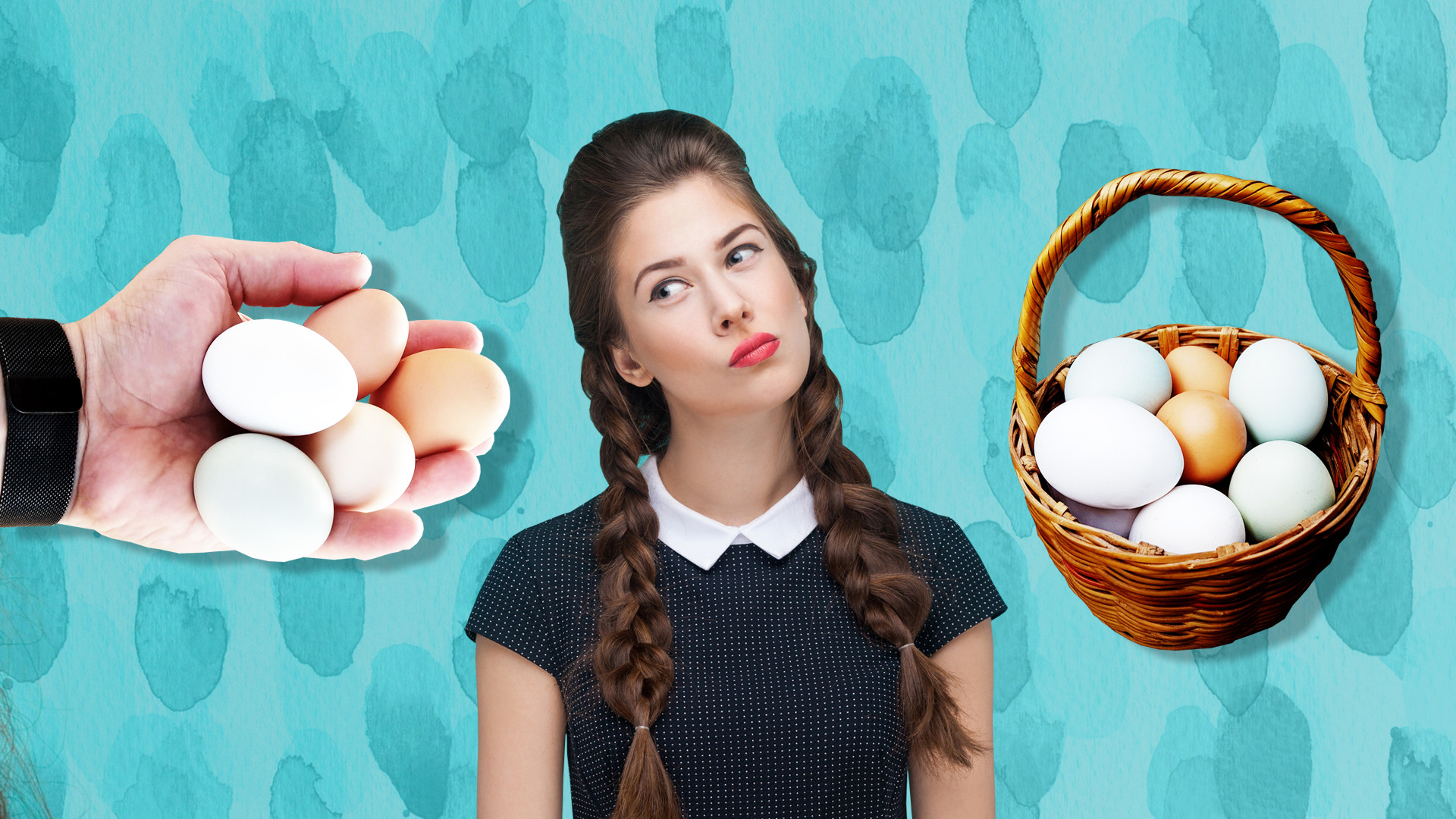 In Russian, verbs change their endings and prefixes depending on gender and time of speech, but some verbs DO NOT have some grammar forms. There’s two verbs meaning “to put something”, klast and polozhit. Klast is used only without prefixes, and doesn’t have a perfect form, like “ne kladi yaitsa v odnu korzinu” (“don’t put eggs in one basket”); while polozhit is used only WITH a prefix “po”, like: “oni polozhat yaitsa v korzinu” (“they will put eggs in a basket”). However, people confuse them and say “lozhit” and “poklast” - please, never do it! It sounds so awful, that it makes a Russian follow you with a dictionary.

The same rule is about verbs sazhat and posadit (“to plant”): the word“sadit” does not exist! 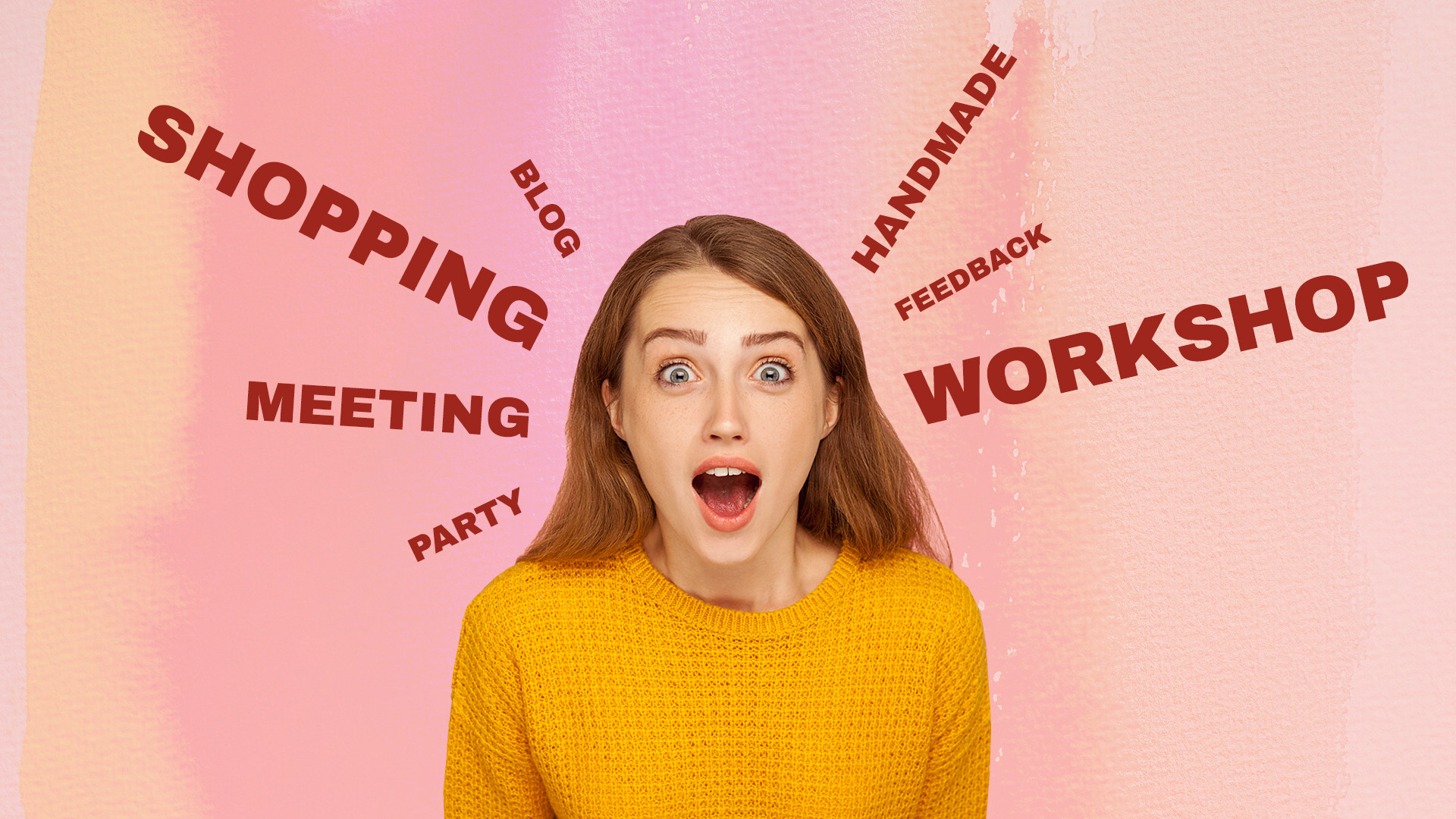 A mix of Russian and English words causes lots of jokes and sounds rather funny for Russians. Believe it or not, but you can hear ‘Runglish’ not only at Brighton Beach, but in Russia, too, especially among young people. “I often hear such words as "meeting" instead of vstrecha, "workshop" instead of masterskaya and so on - and I really don’t understand why people use these words,” says Moscow photographer Darya Sokolova. 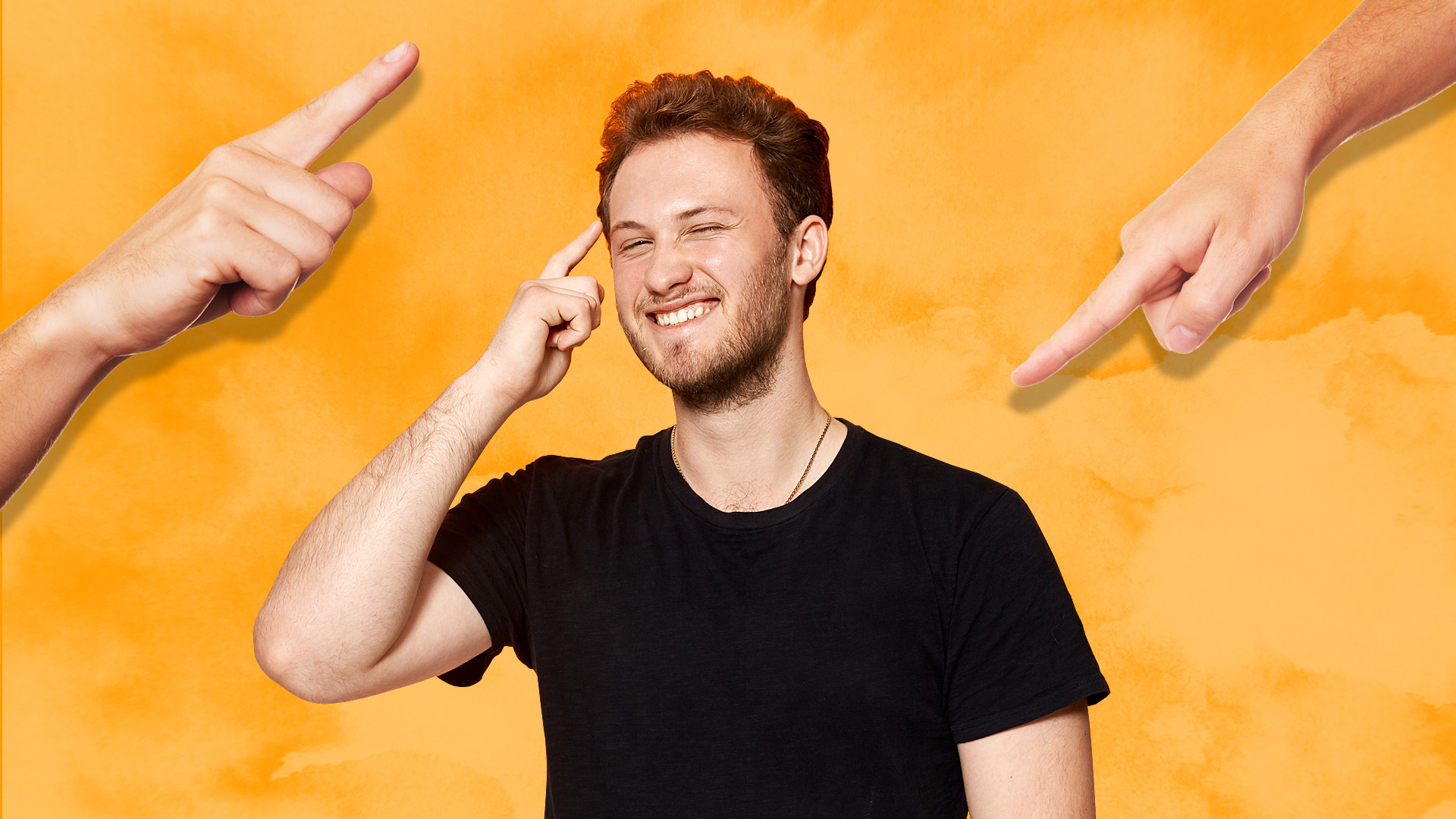 Russian pronouns in the genitive case explain the belonging of an object. They are rather simple: “yevo” (his), “yeyo” (her), and “ikh” (their). But their colloquial forms are just terrifying! Yevonny, yeyny, and ikhny are very serious mistakes in speech and should not be used by an educated person.

Some people even joke that “ikhny” is not a pronoun, but an element of Mendeleev’s periodic table.

Among other popular colloquial words Russian linguists note “pogovorit za” (a non-literary form of “porovorit o”, “to tell about”) and “skuchat za” (instead of “skuchat po”, “to miss something”). The correct phrase sounds like: “Ya skuchayu po tebe” (“I miss you”), while some people say “Ya skuchayu ZA toboy”, which is absolutely wrong. 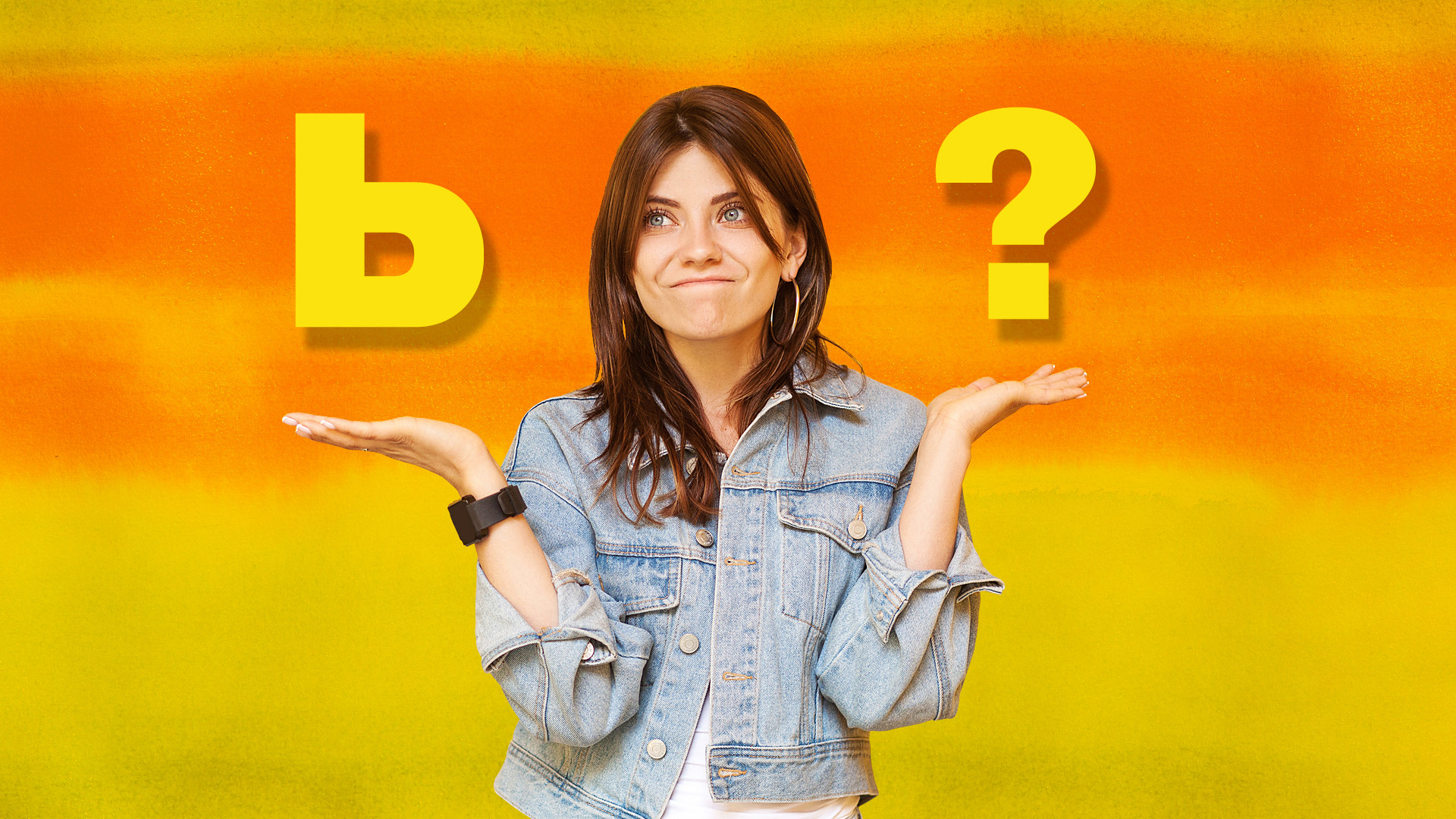 Many Russian verbs end in “tsya” (like: “uchitsya”), which have two forms, with the soft sign (“ться”)  and without (“тся”). “I really hate when people add the soft sign where they want,” says educational manager Valentina Pakhomova from St. Petersburg. At first glance, it is very hard to remember when you should use any of these forms, but in fact, there’s only one rule. If a verb answers a question “what WILL you do” - put a soft sign. “Он идет учиться” - “On idyot uchitjsya” (what will he do? - He’s going to study), but “он учится в школе” - “on uchitsya v shkole” (what does he do? - He studies at school). Read how to use the soft sign correctly here!