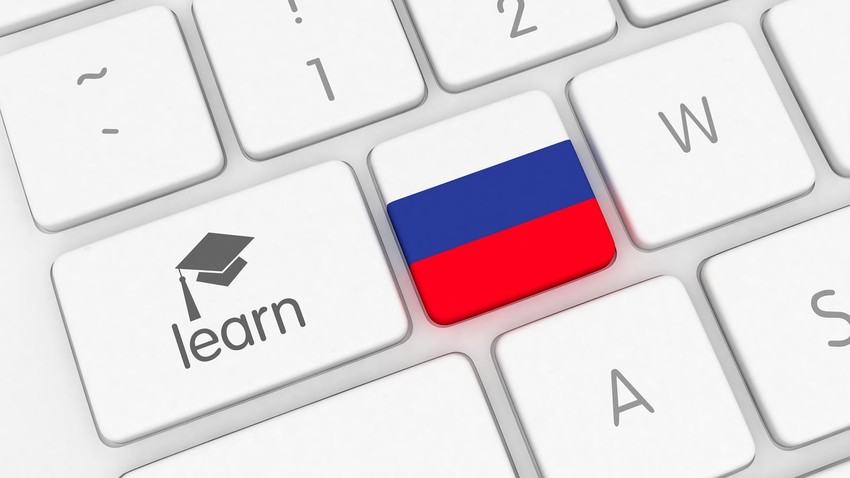 Getty Images
A short guide to the most common official exams in Russian as a foreign language, as well as where to take them and how much it costs.

Perhaps the best-known is the Test of Russian as a Foreign Language (ToRFL; in Russian TRKI). You can take this state-certificated exam it in various places worldwide. The exam has many foreign partners, including in London, Rio de Janeiro and Beijing.

In Russia, there are 13 official universities that provide certification. And not all of them are in Moscow and St. Petersburg, the main tourist hubs. If you like, you can sit ToRFL in Tomsk, Kazan, Tyumen, Volgograd and elsewhere.

ToRFL has six levels, identical to those accepted in other countries (A1– C2). However, a ToRFL certificate is issued only from B1 onwards (the first certification level is accordingly known as TRKI-I/B1). This is usually the minimum required to enter a Russian university. But to be awarded a Bachelor's, Master's or PhD degree, you need to raise your level to at least TRKI-II/B2. 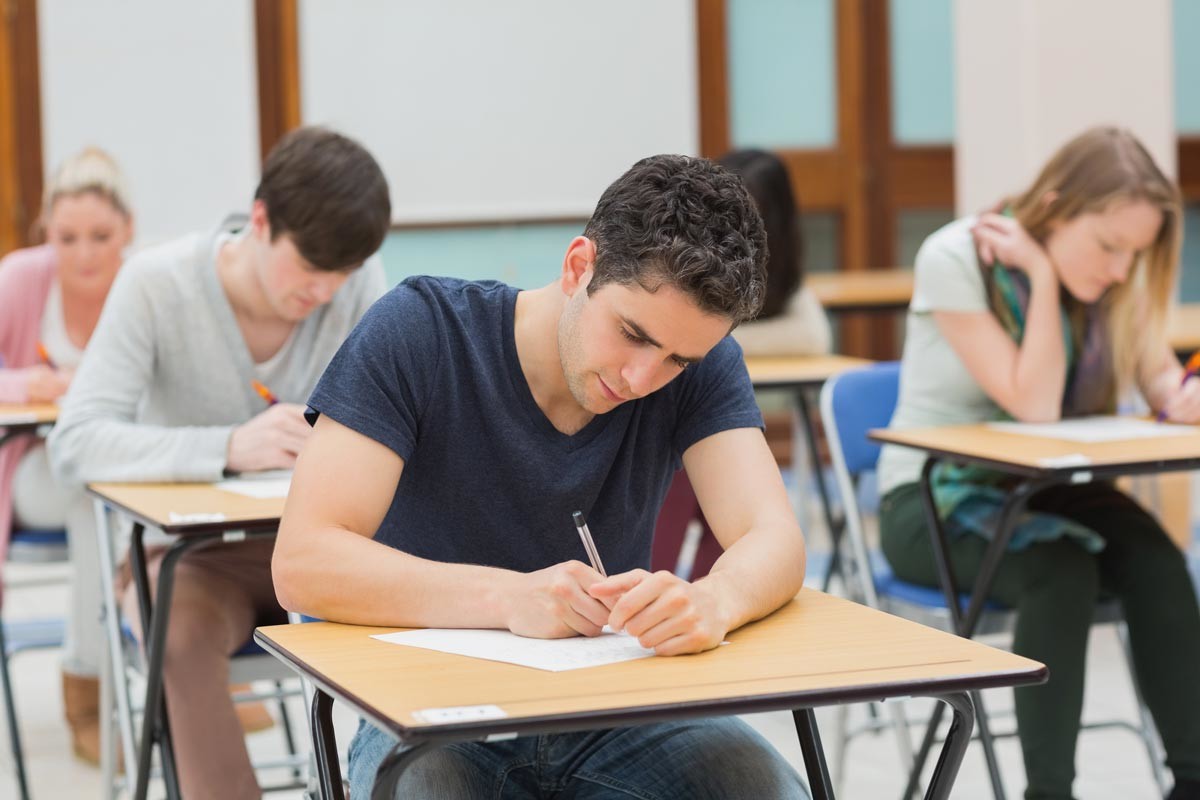 The exam for all six levels consists of five parts. Four of them correspond to the Common European Framework of References for Languages (CEFR): reading, writing, listening, speaking. The fifth “non-standard” section (vocabulary/grammar) is a multiple-choice test.

You can take ToRFL as many times as you like; the cost ranges from 5,000 to 6,500 rubles ($70– 90), depending on the level and university. But bear in mind that the certificate is only valid for two years, and those who want to take the exam without a preparatory course may need to undergo a preliminary assessment: “If you are an ‘external candidate’ you may also be required to take a RLC [The Russian Language Centre] assessment before they enter you for the exam. I had to do this for TRKI 2nd Certificate as I came to the RLC ‘cold’. By the time I took TRKI 3rd Certificate, I had already done a summer class with them,” says polyglot blogger Gareth Popkins.

In the 1970s, the Pushkin Institute became the first educational center to train teachers and teach Russian as a foreign language. Back then, it developed a whole system of proprietary exams – from a six-level test for children (A1– C2), an equivalent test for adults in business Russian (B1– C1) and Russian for international tourism (A1– C1). All are structured along roughly the same lines as ToRFL and are comparable with the CEFR scale. For example, the B1 level in business Russian corresponds to the Fundamental Level in the London Chamber of Commerce and Industry examination system. 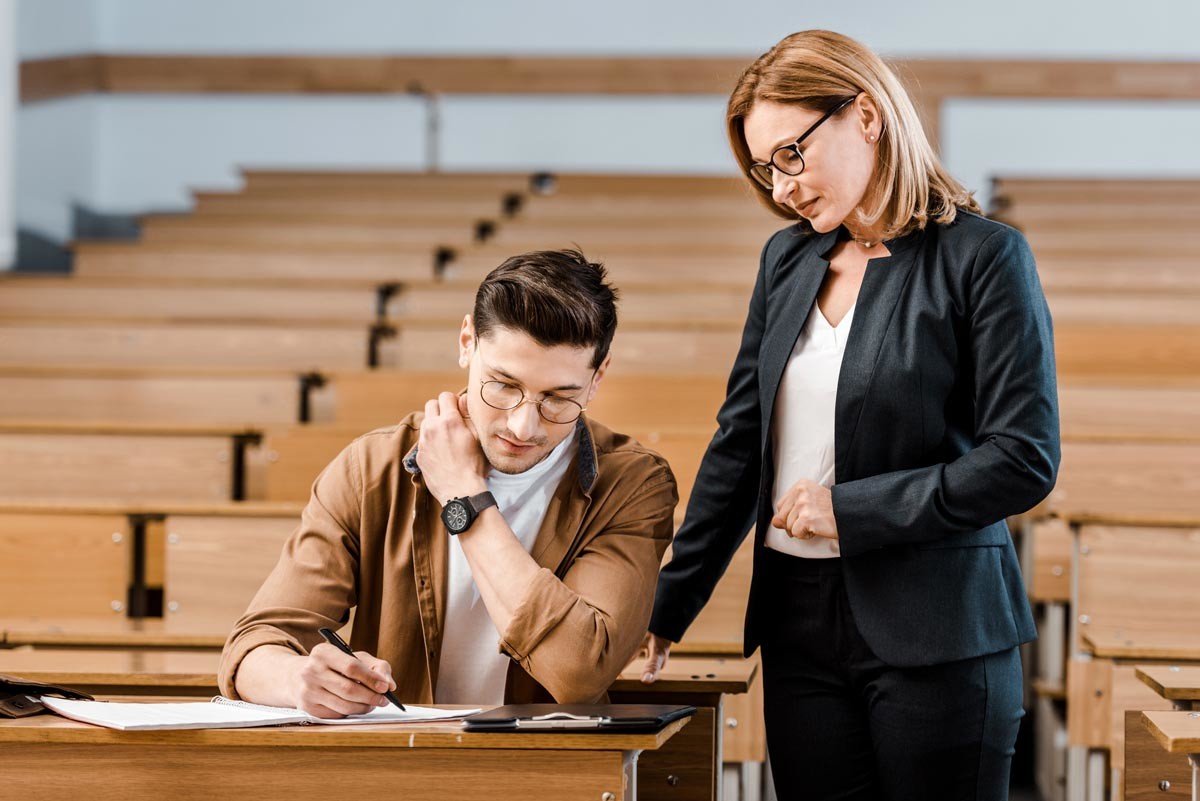 You can take the exam directly at the Institute in Moscow or at a partner center abroad, available in 15 countries, among them Germany, Portugal, Spain, Italy and Turkey. Prices range from 3,000 to 6,000 rubles ($42–83).

This is a mandatory exam for everyone who applies for Russian citizenship (it serves no other purpose). To pass it successfully, you need to correctly answer at least 60% of the questions.

Since this is an official state exam, separate from the ToRFL system, it can be taken only in specific educational institutions (a list is provided for each region) and only in Russia. 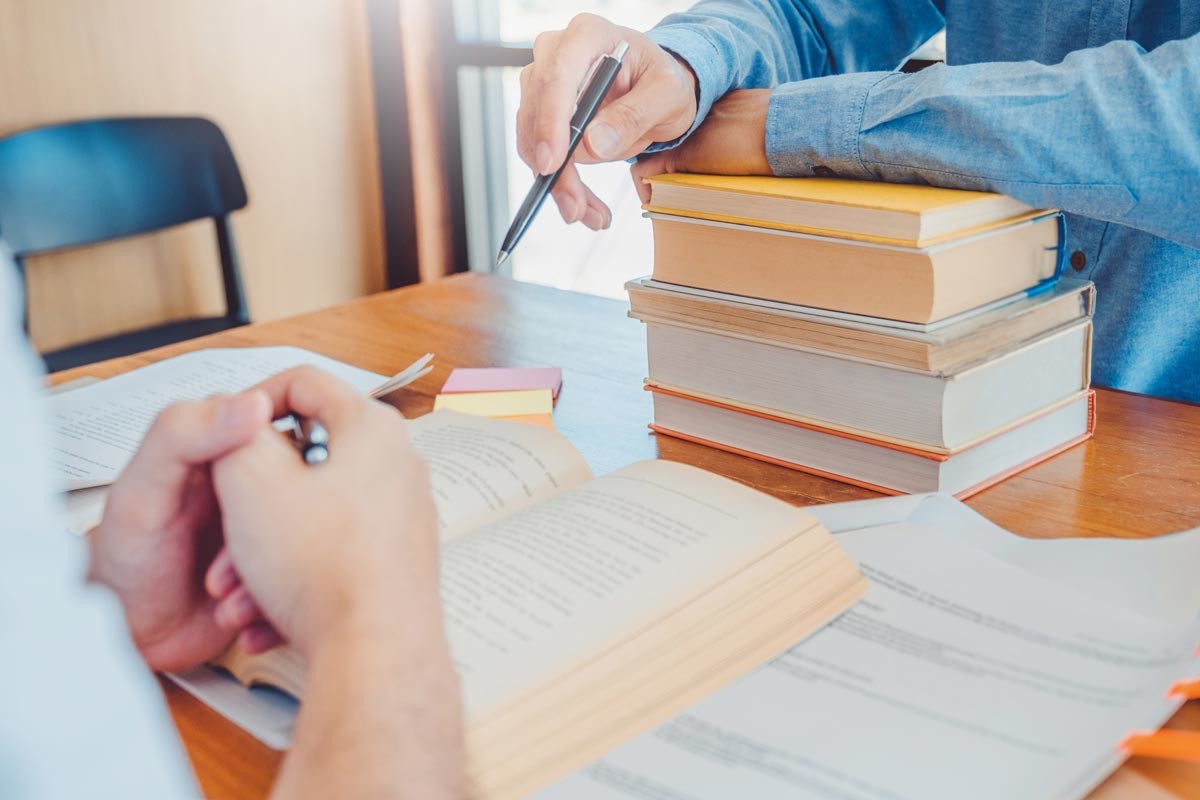 The exam is considered basic, and corresponds to the A2 level of ToRFL with the same structure: reading, writing, listening, speaking and multiple-choice vocabulary/grammar. A practice test can be viewed here; it costs around 4,500 rubles ($62).

Telc (stands for “The European Language Certificates”), a non-profit company based in Frankfurt am Main with over 7,500 licensed partners worldwide (mostly in Europe). Telc initially specialized in German, but now offers certification in other tongues, including Russian.

The test is designed for those who want to confirm their basic communication skills (the top level is B2). It matches the international standard and consists of four parts: written (70–150 minutes, depending on the level), listening (30 minutes), writing (30 minutes) and speaking, where the candidate has to maintain a real-life dialogue for 15 minutes. A practice test is available on the company’s website.