What's behind the Russian phrase: ‘It’s not always Maslenitsa for a cat’ 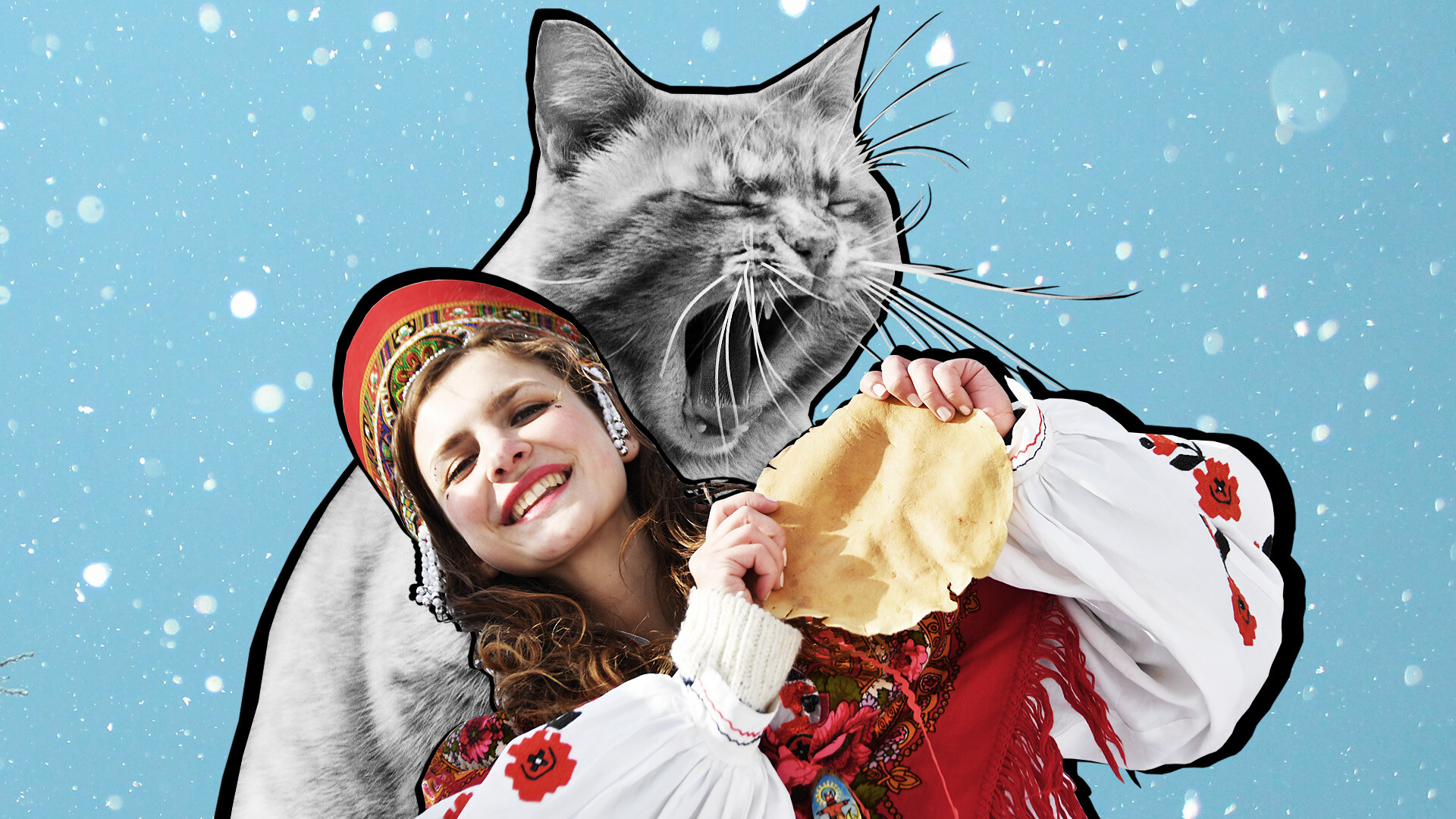 Note: Maslenitsa is the popular festive week of lavish eating before the severe Lenten season begins.

Can I play some more video games, Mom? - No, dear, it’s not always Maslenitsa for a cat.

Why don’t we have pocket money anymore? - There’s a financial crisis now, it’s not always Maslenitsa for a cat.

These are some examples of how the proverb “It’s not always Maslenitsa for a cat” can be used. In essence, it means that all good things eventually come to an end.

How did the expression appear? 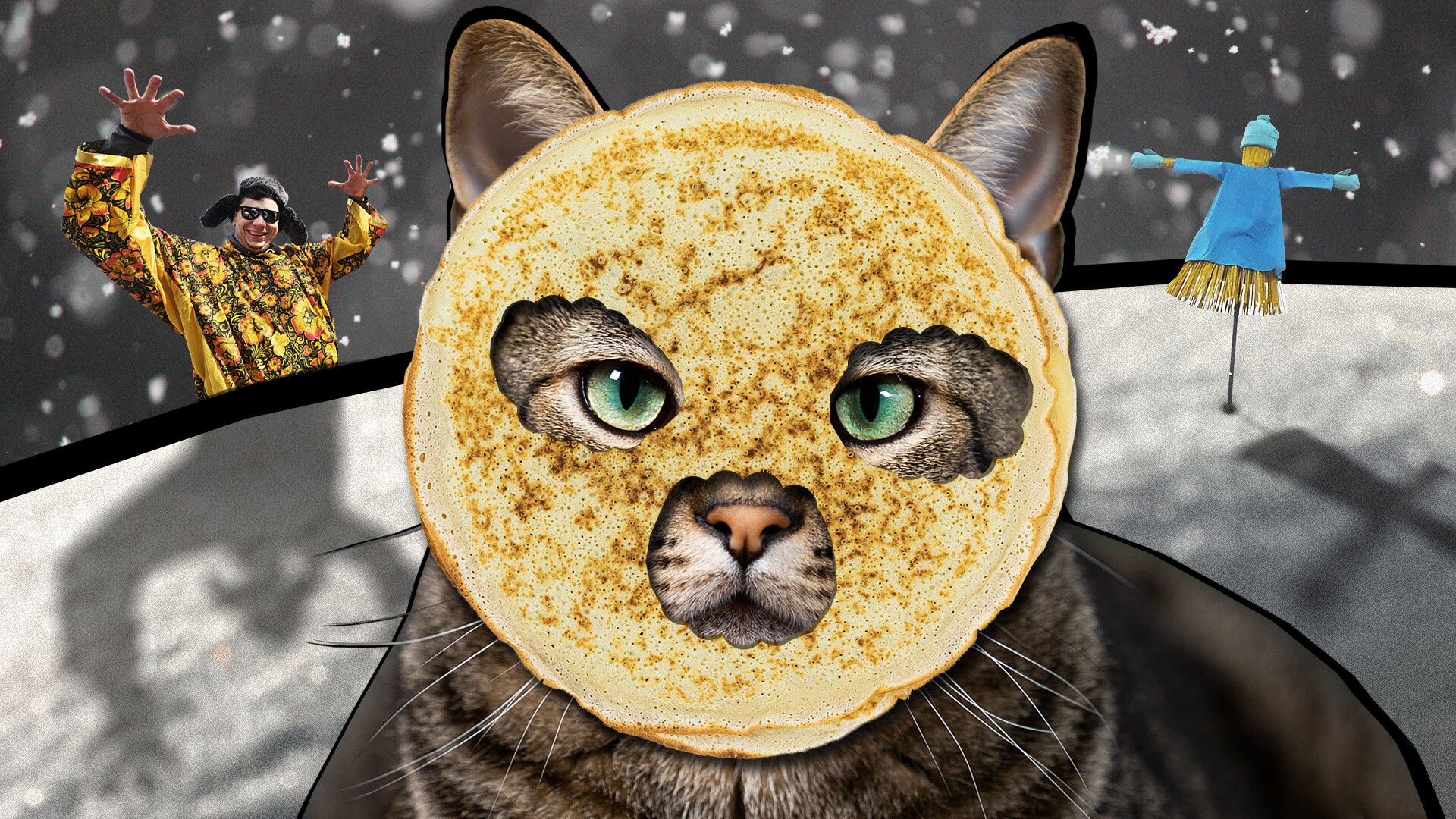 “Не все коту масленица” (Ne vsyo kotu maslenitsa) - that’s how it actually sounds in Russian. It’s not always Maslenitsa for a cat. Maslenitsa (or Shrovetide) is a Slavic folk holiday - a pancake week that symbolizes the end of winter and the approaching spring.

People celebrate this week in a grand way – folk festivities go one for an entire week and usually include lots of food (especially pancakes) and drinks. Why would a cat benefit from Maslenitsa? Because, of course, it is well fed during this week and especially is given many treats, most likely a lot of milk. In short, this is probably the cat’s best week all year long.

Actually, the proverb used to have a second part which has been forgotten. It went like this: “It’s not always Maslenitsa for a cat, the Lenten period also comes”.

Indeed, after the Maslenitsa festivities the strict Lenten period began the next day and continued for 48 days up to Easter. During these days many foods are forbidden to be eaten - first and foremost, any animal-based products.

According to the Russian Orthodox Church, Lent is not only about food but also about getting rid of any negative thoughts (and sexuality) in order for people to purify their mind and body. Historically, Lent meant that all the food stocks that the peasants had prepared in late summer for winter were likely to be finished by February. So, they needed to decrease the amount of food they ate.

Thus, by the end of winter, difficult and hungry times began for people, as well as for cats! There is a popular expression in English - “After Christmas comes Lent”. 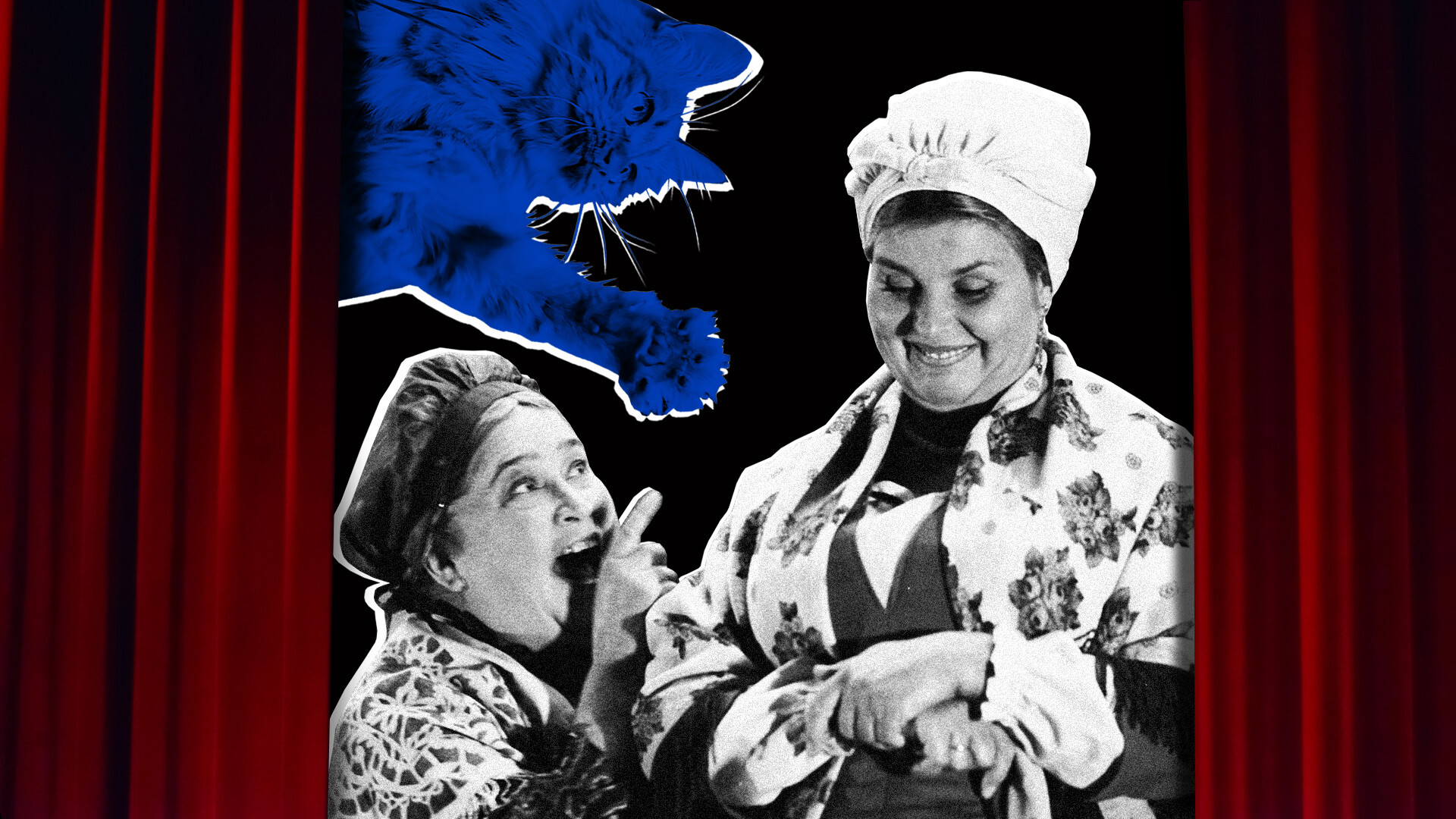 Now, our proverb comes from an 1871 play written by Alexander Ostrovsky and which has been staged in many theaters around Russia. Originally, it was translated into English as: It’s Not All Shrovetide for a Cat. That archaic translation, however, has stuck. Nevertheless, we decided to use a modern translation that’s more recognizable to modern audiences.

They both seek the hand in marriage of Agnia, a modest girl without a dowry, the daughter of a merchant's widow. Ermil has no doubts that Agnia will choose him and thinks that he is doing a favor by marrying her. However, she shocks him by deciding to marry Ippolit.

Ermil is mad about this and yells, why don’t those poor people lie at my feet like in the olden days. To that, Agnia replies:  “Here’s why, Ermil Zotych, as the Russian proverb says: ‘It’s not always Maslenitsa for a cat’, because the Lenten season also comes.”

What she means is that good times eventually come to an end, and even poor people have pride and won’t always fawn over rich and powerful people.

When using this proverb Russian people are in essence telling each other not to forget that everything good will come to an end. This way, one will be prepared mentally and can react to such situations philosophically, and at the same time remember that the opposite also happens - After the rain comes the rainbow.