234 years ago: The Imperial Russian Academy was established 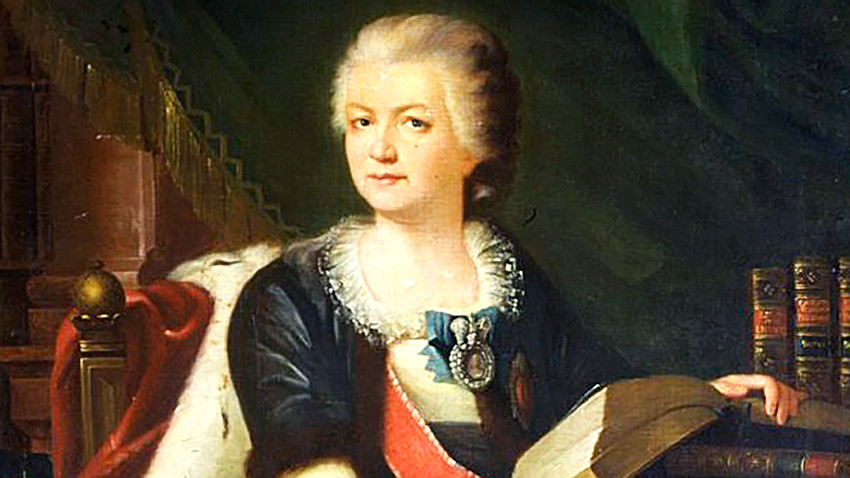 Wikipedia
The research center for the Russian language was based in St. Petersburg.

Dashkova also suggested the use of the letter “ё” (1783) instead of the old digraph “io.”

education On this day