134 years ago: A cathedral was founded on the place of the Empreror’s murder in St. Petersburg 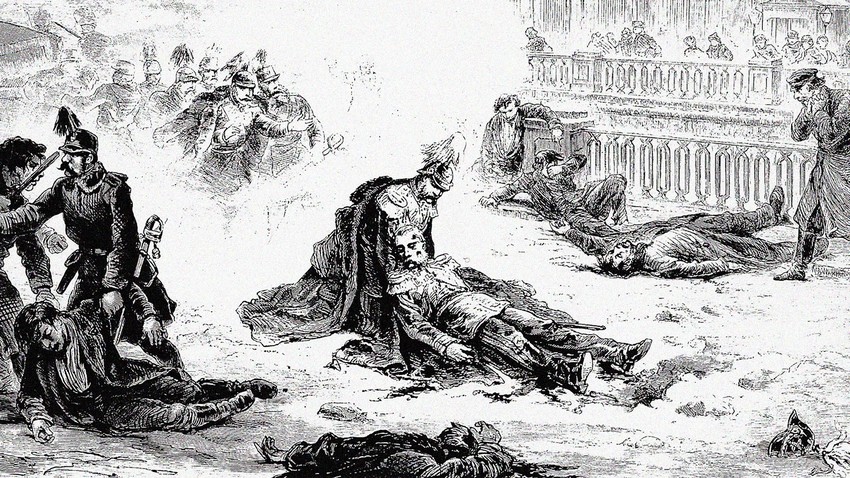 Gustav Broling
Alexander II was killed by a terrorist bomb

Alexander II was known as the "Tsar liberator," having banished serfdom from Russia. Although Alexander was the only emperor in Russia's history to outlive 5 attempted murders, the 6th one ended in his death.

A member of the revolutionary organization Narodnaya Volya (The People's Will) threw a bomb under the Tsar's feet on March 1, 1881. Alexander passed away hours later, having planned to sign a new constitutional reform that very day.

Two years later, on Oct. 18 1883, Alexander II’s son and the successor as Russian Emperor, Alexander III (father of Nicholas II), ordered the cathedral (Church of the Savior on Spilled Blood) to be erected around the first stone laid at the place where the terrorist attack happened – on the Yekaterininsky channel (now Griboyedov channel), not far from the Nevsky Prospect. 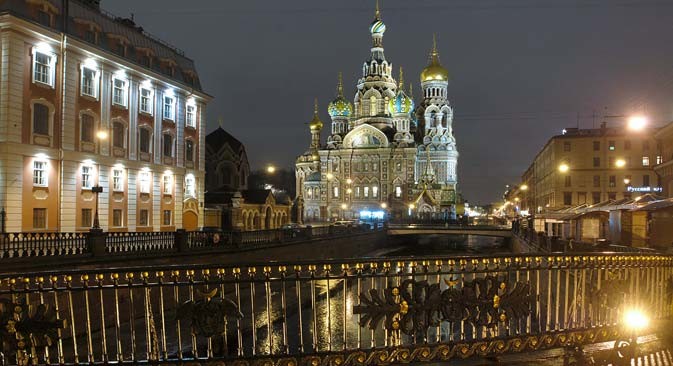