130 years ago: Main chronicler of the Russian Revolution John Reed was born 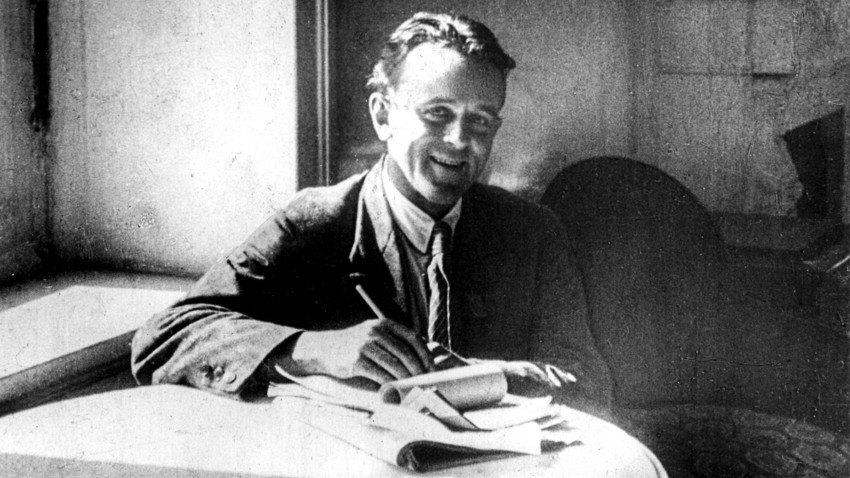 Born on Oct. 22 1877, John Reed was sent to Russia in 1917 by socialist magazine The Masses to cover the Russian Revolution, but the magazine eventually refused to publish Reed's articles. However, socialist Max Eastman sympathized with the revolutionaries and agreed to publish the articles in his magazine The Liberator, and later came to Russia as a supporter of Lenin and Stalin.

Before coming to Russia, Reed had covered the revolution in Mexico and the First World War, and was famous for his aggressive reports.

Reed actively supported the Revolution and was even witness to the storming of the Winter Palace. Reed died 5 days before he turned 33, not long after finishing Ten Years that Shook the World, the book that Lenin praised and wanted to see published by the millions of copies.