Declassified CIA memo: Oswald met with a KGB agent before the Dallas shooting 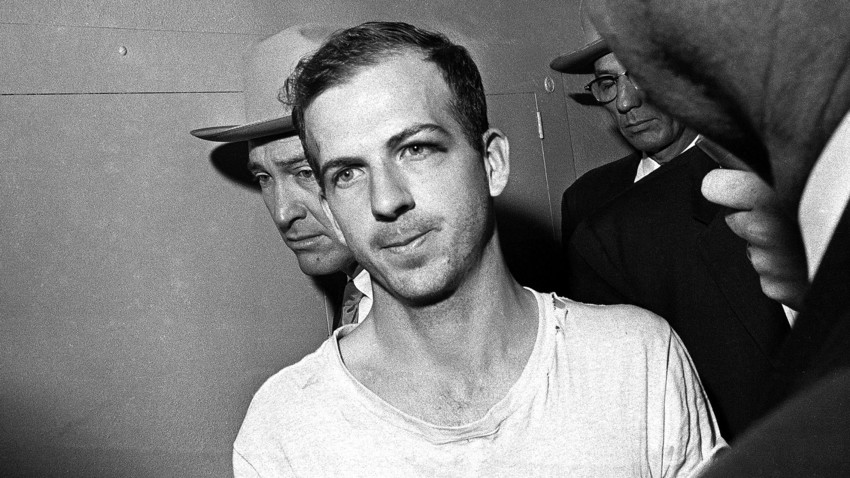 AP
Lee Harvey Oswald, considered by US authorities to be the culprit behind President John F Kennedy’s assassination, met with a senior KGB agent two months before the shooting, newly-released documents have revealed.

In a declassified CIA memo, Kostikov was named a senior agent in the 13th KGB Department, which was responsible for sabotage and assassinations.

The CIA intercepted a phone call to the Soviet Embassy during which Oswald was heard speaking 'in broken Russian'.

According to the memo, he 'asked the guard who answered the phone whether there was ‘anything new concerning the telegram to Washington.’'

There are no suggestions in this or any other declassified documents that Oswald was somehow connected with the KGB.

Retired KGB officer Oleg Nechiporenko had previously told the press about Oswald’s visit to Mexico City’s Soviet embassy, which occurred two months before the Dallas shooting. He worked in the embassy in the early 1960s. According to him, Oswald wanted to get the visa to the USSR.

The US government has released 2,800 previously classified files relating to Kennedy’s assassination.