62 years ago: The opening of St. Petersburg’s metro 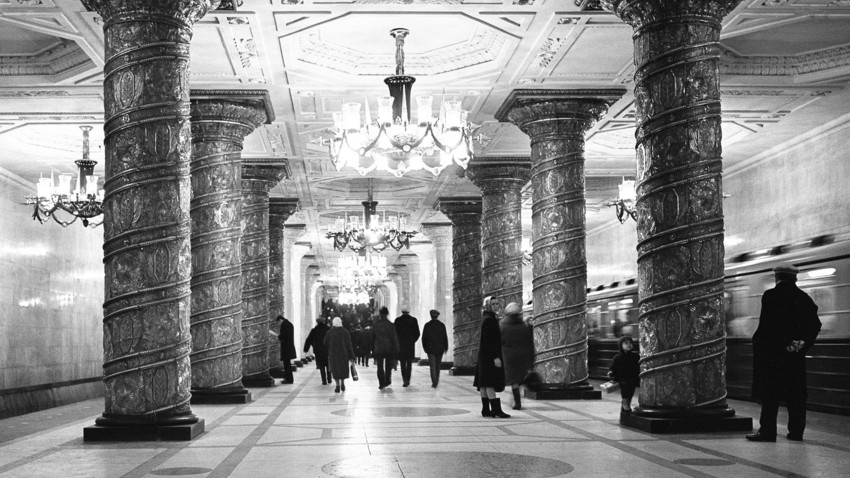 Maxim Blokhin/TASS
It’s the second largest and oldest underground in the country.

The first line of the metro in Russia’s second biggest city was opened on Nov. 15, 1955. The construction of the underground system began in the 1940s but was interrupted by WWII. After a decade, the first underground route between Avtovo and Ploschad Vosstaniya was opened.

The St. Petersburg underground is the deepest in the world by depth of all stations. The system's deepest station Admiralteyskaya is 86 meters below ground.