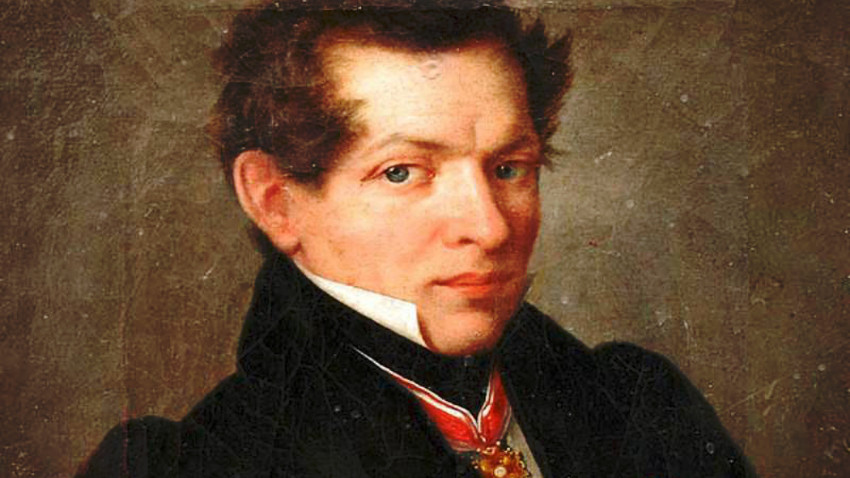 Archive photo
His hyperbolic geometry disproved the theory about the three-dimensional space.

Schoolchildren now study Euclidean geometry, all thanks to Greek mathematician Euclid who was born in approx. 300 BC. His main work is “The Elements,” in which he described the five main postulates of geometry, including this: “There is at most one line that can be drawn parallel to another given one through an external point.” This postulate was doubted by many mathematicians, who mused over it obsessively for more than 2,000 years until three mathematicians (Carl Gauss, Janos Bolyai and Nikolai Lobachevsky proved - Bernhard Riemann summarized their research) proved that Euclidean geometry wasn’t the gospel.

Lobachevskian geometry refutes the main postulate of Euclid. It doesn’t mean that in his geometry parallel lines can cross, it only means that it’s possible to draw several parallels through an external point (or it’s not possible to draw any of them). It found its application in the frame of Einstein’s theory of relatively.

Lobachevsky is often called the “Copernicus of Geometry.” Copernicus changed people’s beliefs about the Earth, Lobachevsky changed the dogma about living in three-dimensional space: We live in the curvature of time and space that’s better described with non-Euclidean geometries.

Lobachevsky was born on Dec. 1, 1792 in Nizhny Novgorod. He spent most of his life in Kazan, where he studied. In 1827 he became the rector of Kazan University.

Gauss appreciated the works of Lobachevsky because he also researched the theory of parallels but did not publish his studies. Bolyai arrived at the same results, but later. Lobachevsky died unrecognized in 1856. The world only stood up and celebrated him on the 100th anniversary of his death: The Lobachevsky Prize was created, so too a monument to the mathematician in Kazan.

Russian history science On this day