71 years ago: The first Moskvich-400 car assembled in Moscow 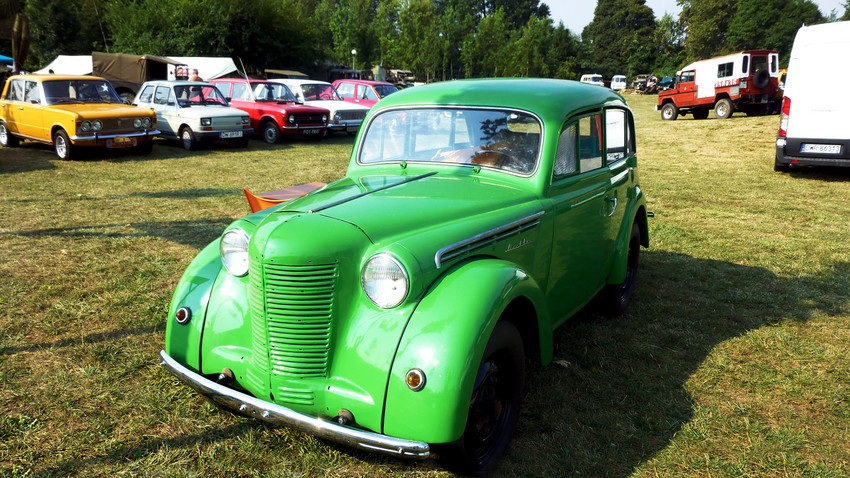 MartinHansV/Wikipedia
The vehicle was modeled after the Opel ‘Kadett К38.’

On Dec. 4, the first “Moskvich-400” car was assembled at the Moscow Compact Car Factory (AZLK). The four-seater car had a top speed of 90 km/h and was heavily inspired by Germany’s Opel “Kadett K38.” Joseph Stalin pushed for the car’s production as he was a big fan of the Opel after seeing it at an exhibition in the Kremlin in 1940.

cars On this day