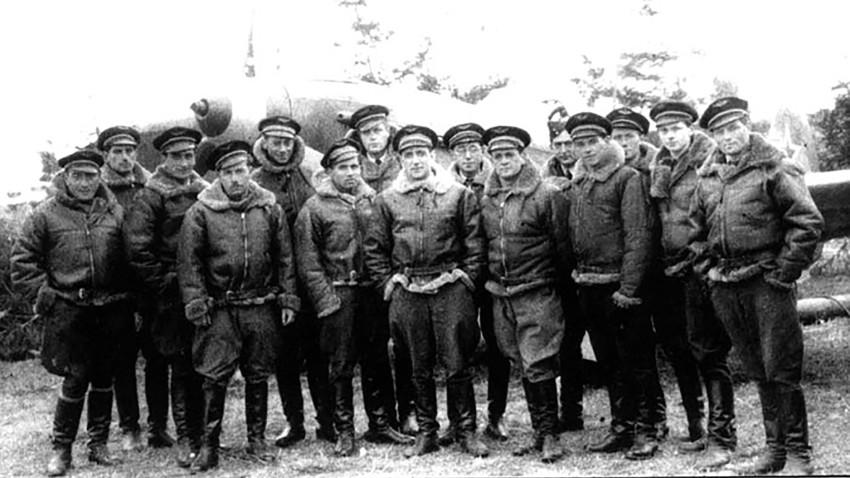 French pilots were a formidable military unit, shooting down at least 273 German fighters

Wikipedia
The Normandie-Nieman squadron, a famous French fighter group that battled with the Soviets on the Eastern Front, is marking its 75th anniversary. The group's story was extremely popular in the USSR. There were movies about the French pilots, and a popular Soviet singer dedicated a heartfelt song to their deeds. What else in addition to the Frenchman's bravery and sacrifice secured such interest in Normandie-Nieman?

French pilots who flew Soviet “Yak” fighters were a formidable military unit, completing more than 5,000 missions and shooting down at least 273 German fighters. That understandably infuriated the Nazis, and it's said that German Field Marshal Wilhelm Keitel issued the order: “any French pilot captured should be immediately executed.”

It was General de Gaulle, commander of the French resistance, who hatched the idea to send French pilots to the Russian front. The plan was approved by the Soviets in November 1942.

French Heroes of the Soviet Union

The Normandie squadron, as it was called in the beginning, became operational in March 1943, initially with 14 pilots and 47 mechanics in its ranks. Later on, following success in battles to liberate Belorussia and Lithuania, Joseph Stalin added “Nieman” to the unit’s name, after the Nieman River. Soon the squadron expanded and turned into a regiment. 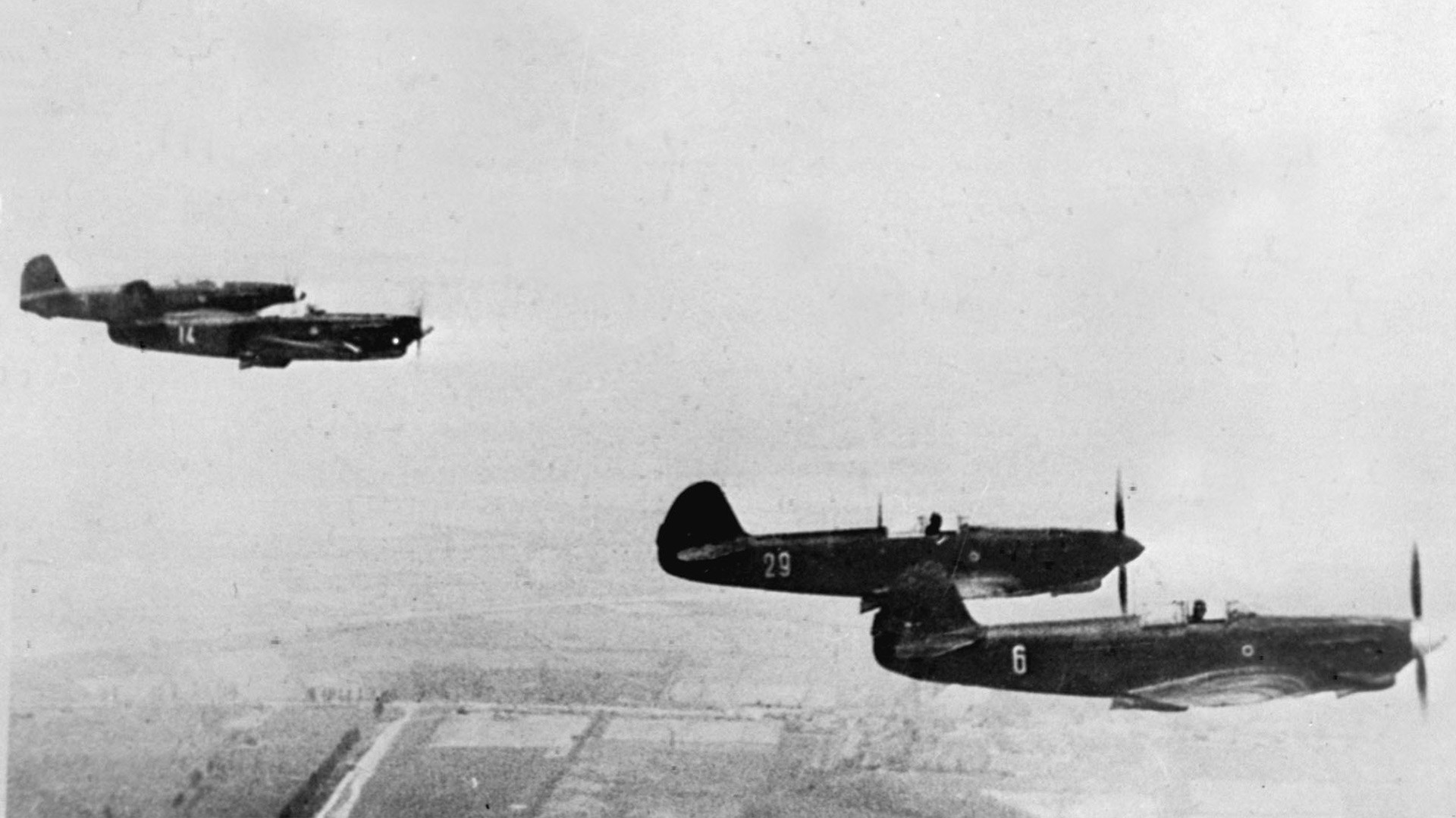 Out of the group’s initial makeup only three pilots survived

Out of the group’s initial  only three pilots survived. Overall, about a hundred Frenchmen fought in the Normandie-Nieman regiment, and for their they received many Soviet military honors. Four of the pilots even received the highest Soviet awards –Hero of the Soviet Union, which was a rare honor for foreigners at the time.

At the center of international politics

The unit was destined to attract a lot of attention. As historian Natalya Tatarchuk emphasized in an interview with RB, the first years of the war were the most difficult for the USSR, and so “military considerations” for sending the French pilots to the Russian front prevailed for Moscow.

The Soviet Union was in need of any military help it could get. Thus, the foreign pilots were very important. 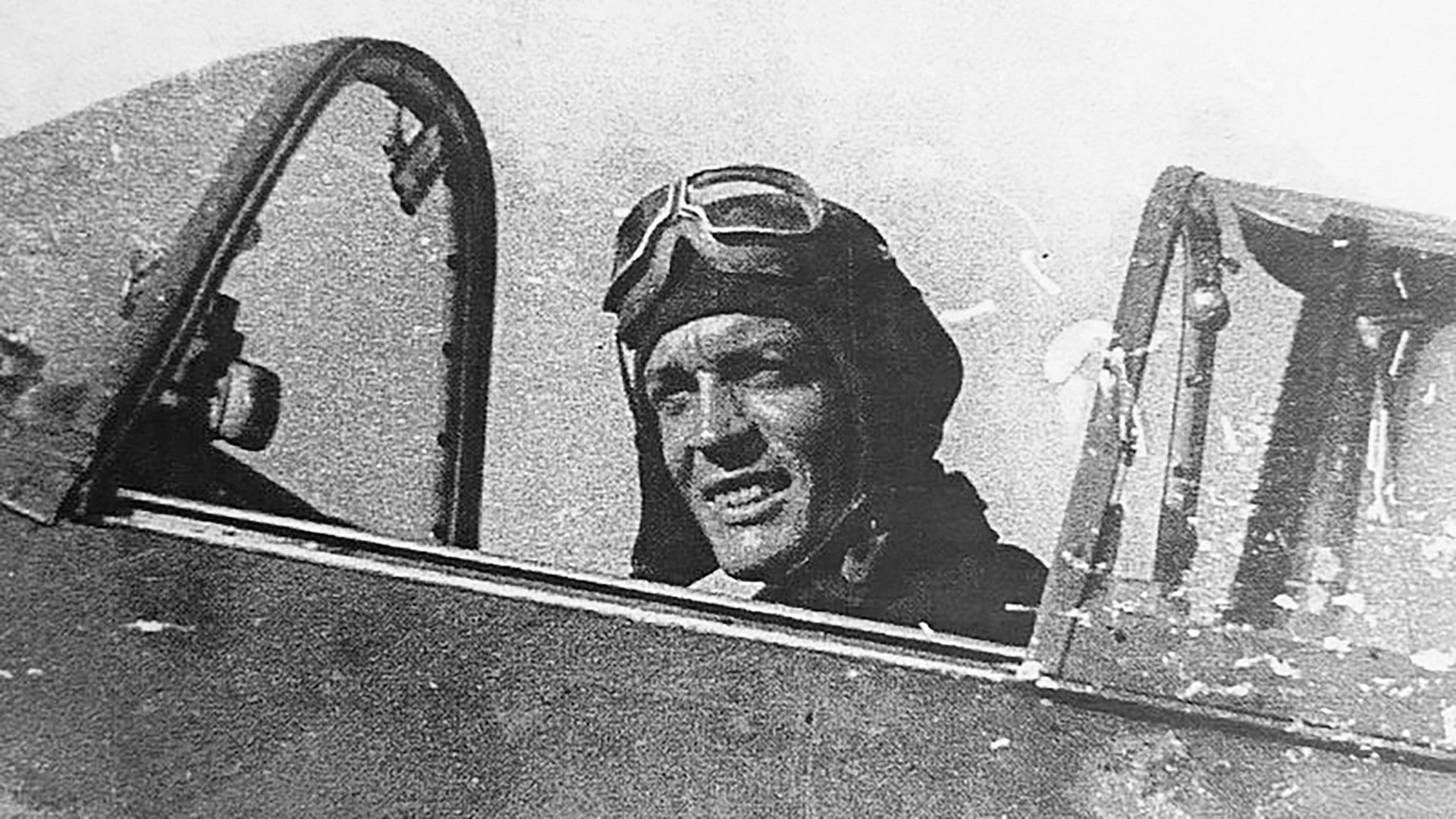 French pilot Roger Penverne in the cockpit of Yak-3 fighter

At the same time, there were at least two additional reasons that made the Soviet leadership look closely at the French squadron and brought the fighter group to the center of international politics. When Stalin supported de Gaulle’s idea to make a French military unit on the Soviet-German front, the allies were not yet fighting the Nazis in Europe. The USSR was alone and tried by all means to push the British and Americans to invade the continent. (At this time, they were fighting in North Africa, Asia, and the North Atlantic).

In this context, “Normandie-Nieman provided a visible presence of the Allies on the Russian front,” said rector of the State Institute of International Relations, Anatoly Torkunov. Using this example, Moscow wanted to make military cooperation with the Allies more effective.

The importance of Normandie-Nieman for Stalin, however, was not exhausted by these considerations. “Stalin realized that the tandem of London and Washington needed a counterweight,” argues Tatarchuk. That is why the Kremlin supported de Gaulle as the chief representative of France during the war, while the Allies were not eager at first to accept the general’s status. The fighters of Normandie-Nieman symbolized Stalin’s support for de Gaulle. 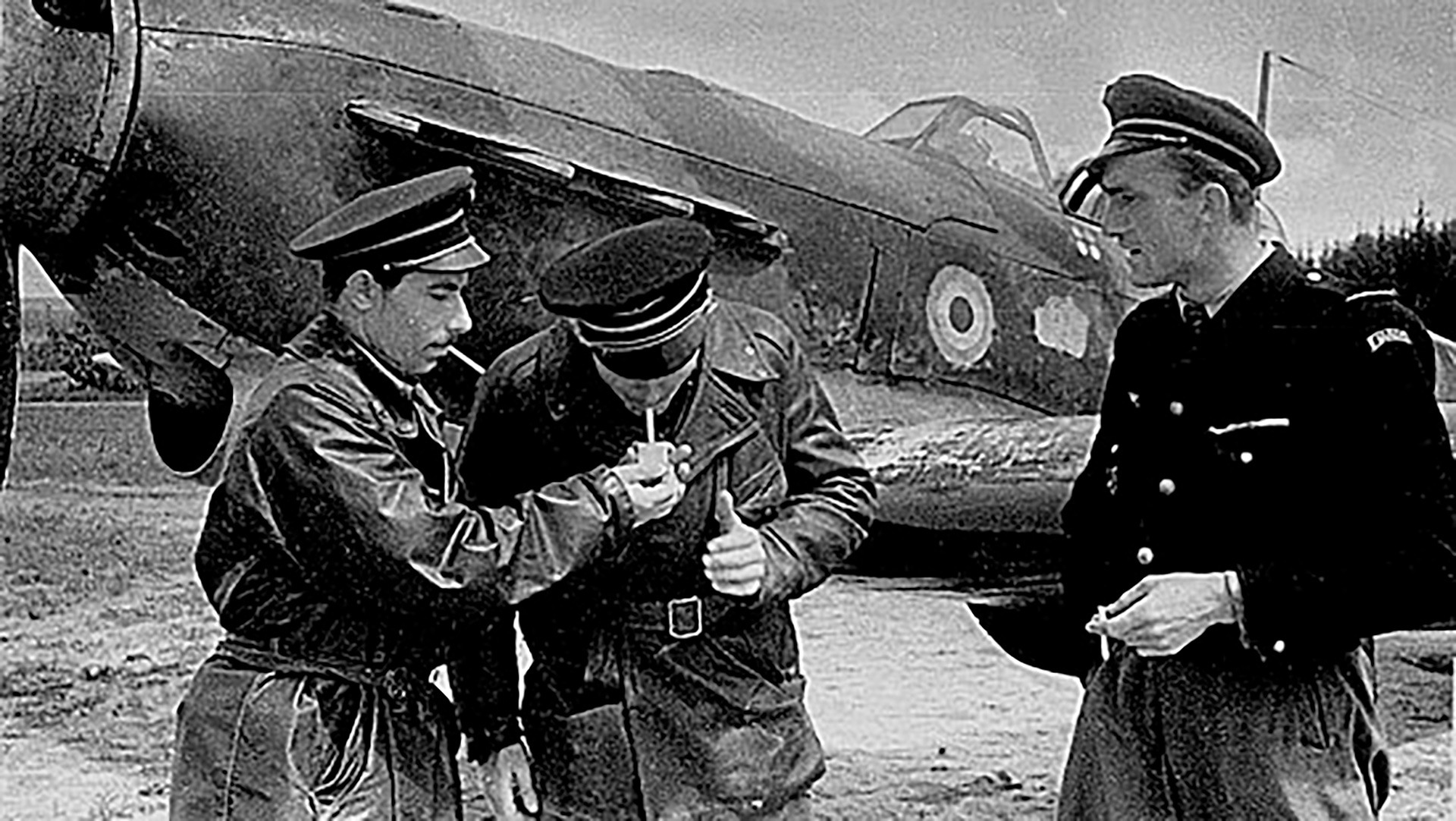 About a hundred Frenchmen fought in the Normandie-Nieman regiment, and for their bravery they received many Soviet military honors

The historian points out that Stalin’s approach to de Gaulle and France was important for Paris. When the war was over, France found itself among the victorious powers, and Stalin’s support secured France’s place in the UN Security Council. U.S. President Franklin Roosevelt’s initial plan for the UN's leading body didn't include France.

After the defeat of Nazism, Normandie-Nieman remained an important symbol of Soviet and French cooperation despite the Cold War, or maybe, to the contrary, due to it. Normandie-Nieman was a reminder that “the USSR had support in a major Western capital,” Tatarchuk contends, adding that France was also important for the Soviet Union because the French Communist Party was the second strongest one in Europe after the Italian communists.

The Normandie-Nieman story was popularized in the USSR, and the first movie depicting the squadron’s pilots appeared in cinemas in 1946. It was a comedy, "Troublesome Enterprise", starring the future famous Soviet theater director, Yury Lubimov.

More well-known among Russian viewers is the film, Normandie-Niemen, shot in 1960, and which was a Soviet and French . Around that time the famous Soviet singer and actor, Mark  performed his "Recollections about squadron Normandie-Niemen".

The movie and the song did not appear accidentally. This was the time of de Gaulle’s return to power in France and both sides were interested in developing mutual ties. The culmination of this trend was de Gaulle’s “triumphant visit” to Moscow in 1966.

Participants of the conference organized by the Russian History Society in Moscow to mark the 75thanniversary of Normandie-Nieman made some references to de Gaulle’s policy aimed at putting an end to confrontation with Moscow in post-war Europe. It was argued that in the current political context de Gaulle’s course in general, and the Normandie-Nieman experience in particular, might be a good source of inspiration for the current generation of political leaders.