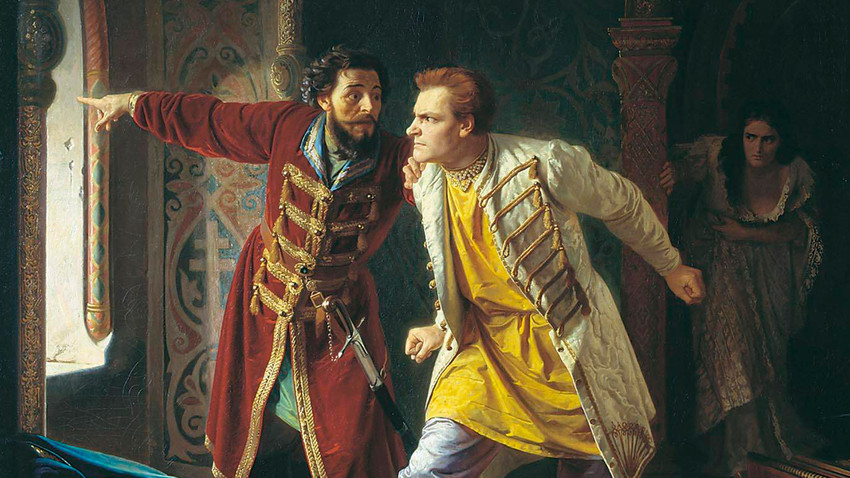 Karl Gottlieb Wenig/ Wikipedia
From an impostor masquerading as Ivan the Terrible’s son to claims of American plans for world domination, false information has had a significant impact on Russians and played a role in determining their thoughts and actions.

He was perhaps the most successful impostor in Russian history, convincing the nation that he was Ivan the Terrible’s son who had miraculously survived an assassination, and thus, was the rightful heir. His deception changed the course of Russian history when the throne was seized in 1606 by a group of boyars who then killed him. The country was devastated by the ensuing turmoil and internecine civil strife.

Most historians believe that False Dmitri was a fugitive monk named Grigory Otrepiev. At a time when rumors were spreading that Tsarevich Dmitri was still alive, Otrepiev was a priest in the service of a Polish prince. Once during a confession, he claimed to be the Russian tsar’s son, and that another boy had taken his place due to imminent danger. The Poles felt they could use these claims to their advantage, and they promoted this idea, soon putting the False Dmitri on the throne. It’s important to note that the boyars were aware of Otrepiev’s deception, but they decided to go along with it in order to remove Tsar Boris Godunov, who they disliked even more.

During False Dmitri’s rule, for the first time in history foreigners took up residence en masse in Moscow. Also, the Poles arranged Dmitri’s marriage with a Polish princess, Marina Mniszech, crowning her as tsaritsa. Since they put the pretender on the throne, the Poles didn’t consider him to be a strong authority figure, and they broke into Moscow homes, raped women and robbed people on the streets. But after False Dmitri was killed, Muscovites rioted against the foreigners. According to legend, the impostor’s ashes were fired from a cannon in the direction of Poland.

2. The Protocols of the Elders of Zion 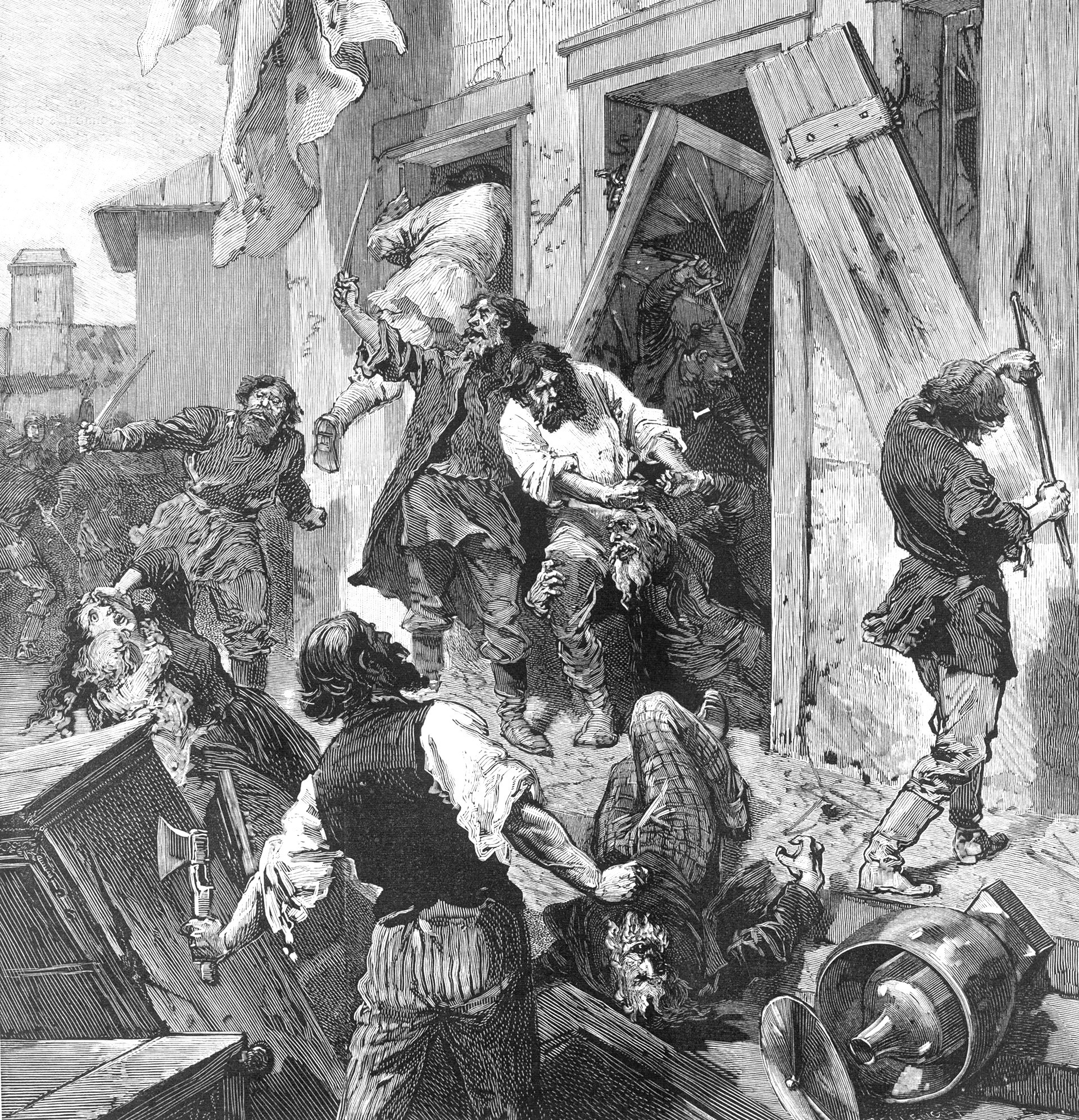 Since its appearance, The Protocols of the Elders of Zion, which alleges a “Jewish plot to conquer the world,” has been republished, translated and distributed in millions of copies. The historic fabrication fed anti-Semitic sentiment in Russia for decades, claiming the existence of a purported Jewish-Masonic conspiracy.

First published in 1903 in the St. Petersburg newspaper, Znyama, with the title The Jewish Program to Conquer the World, the ‘plot’ was composed of 24 protocols with instructions outlining how Jews would first destroy all governments and then build a global Jewish empire on the ruins.

According to one legend, in 1897 a Russian security service agent discovered the manuscript for the protocols in a briefcase belonging to leading Zionist ideologue, Theodore Herzl. Unfortunately, after the protocols were published Russia witnessed a wave of violent anti-Jewish pogroms. While those who carried out the pogroms might not have known about the protocols, the ringleaders were aware and emphasized their existence.

While doubts about the protocols’ authenticity appeared soon after publication, debate on this matter lasted for a century, only to end in 2006 when Russian human rights activists demanded that the protocols be included in a list of extremist and prohibited materials, which was done in 2012. 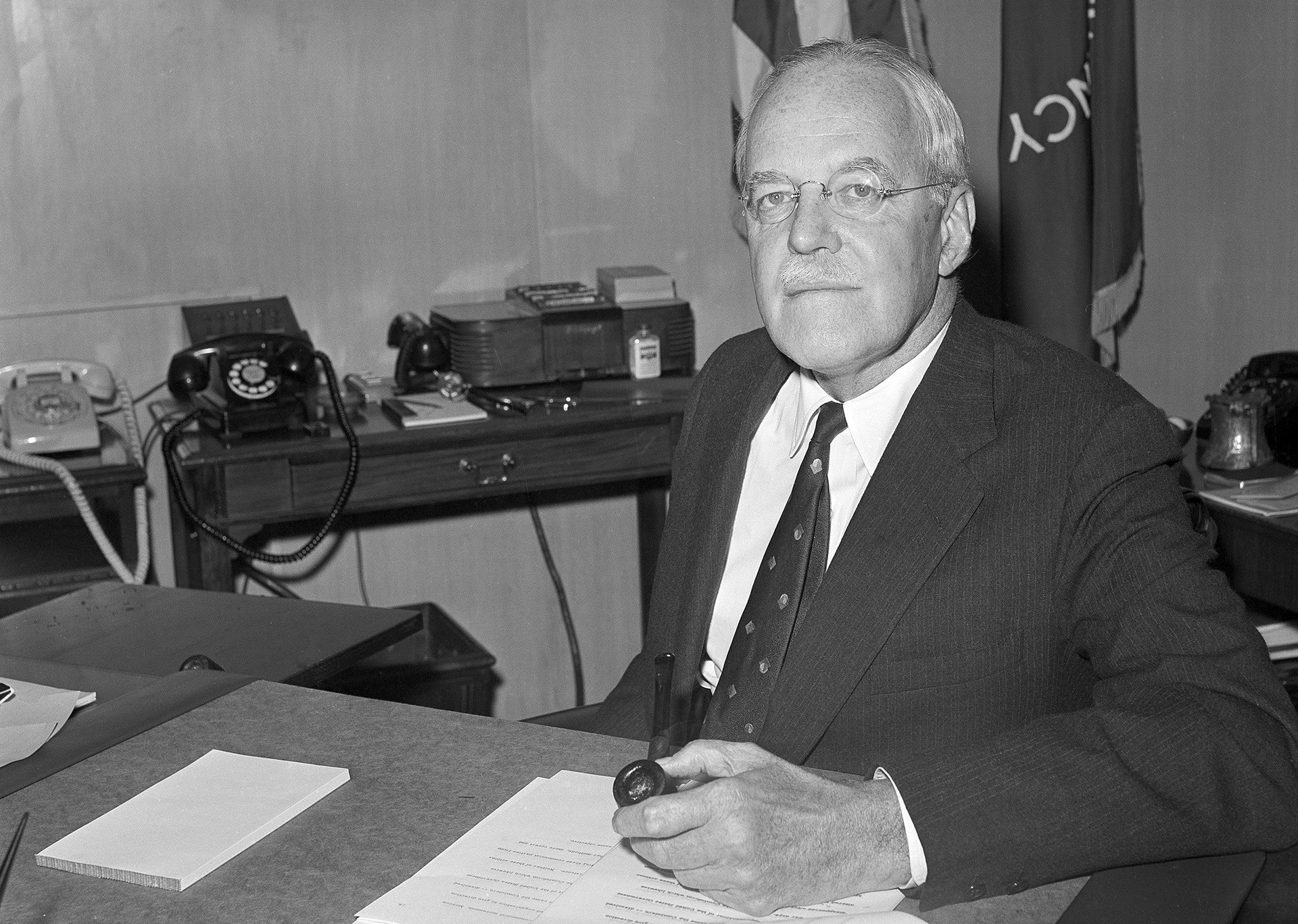 “When the wars ends, everything will settle down and fall back into place. And we will throw at them everything we have, everything in our possession – all our gold, all our material power – to fool and swindle people! The human brain and consciousness are capable of changing. By sowing chaos, we will unnoticeably replace their values with fake ones and make people believe them.”

These lines come from the Plan of ex-CIA Director Allen Dulles, which describes the alleged effort by the U.S. secret services to undermine and eventually destroy the USSR by infusing it with false values and the “temptations of a free world,” such as “fashionable dances, pretty clothes, the character of music records, poems and songs…”

In fact, the fake document is a product of post-Soviet ideology that appeared in the 1990s. The alleged sinister plan has been cited on TV, in the press and was referred to in debates. Many Russians didn’t doubt its credibility, and its message became so deeply rooted in the Russian psyche that anti-American sentiment thrived not only in the 1990s, but continues today.

The first excerpts from the plan were published in 1993 in the newspaper, Soviet Russia. Even the Orthodox Metropolitan Ivan of St. Petersburg and Ladoga cited them (as well as The Protocols of the Elders of Zion) as proof that the West had launched a “carefully planned” and “heinous” war against Russia.

Eventually, more and more contradictions were discovered in the Russophobic document. For example, entire lines from the plan turned out to be taken from the 1981 novel, Eternal Call, by Anatoly Ivanov. There were also efforts to have people believe that the KGB had received the plan from undercover agents in the U.S. But even after all these years the “original text” still has not been shown to the public.

Want to know more about Russian history? Check out who is Blessed Basil, the man who got away with scolding Ivan the Terrible.