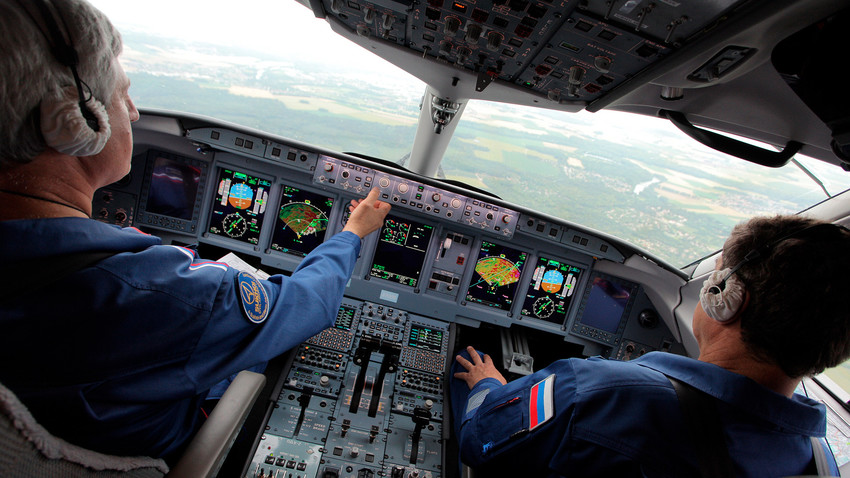 Russian pilots had to demonstrate unbelievable skills to save passengers

Marina Lystseva/TASS
‘The Miracle on the Hudson’ - when a U.S. pilot landed on the river in New York - happened long after a similar emergency landing: ‘The miracle on the Neva.’ A Soviet pilot was forced to ditch a passenger jet in Leningrad in 1963 and amazingly everyone survived. Read about this and two other stories of bravery and luck.

1. ‘The Miracle on the Neva River’

“I was on the balcony and saw people running to the Neva River. It was clear something had happened. I was so surprised to see a floating Tupolev Tu-124 plane and its passengers leaving the aircraft on one of its wings,” Leningrad (now St. Petersburg) resident Yury said as he remembered the events of Aug. 21, 1963.

What led to plane’s ditching, as in the case of the Hudson incident, was the fact that Aeroflot’s Russian pilots faced double engine failure. After taking off from Tallinn in Estonia the crew of the Tu-124 (45 passengers) soon found out that the nose gear was not retracting so the flight - which was bound for Moscow - was forced to divert to Leningrad.

After arriving the plane started circling the city to deplete its fuel in order to make the emergency landing safer. Meanwhile, the crew was desperately trying to unblock the nose gear with a metal pole - but at this point one engine cut out so the captain decided to head straight for Pulkovo Airport, flying right over Leningrad. 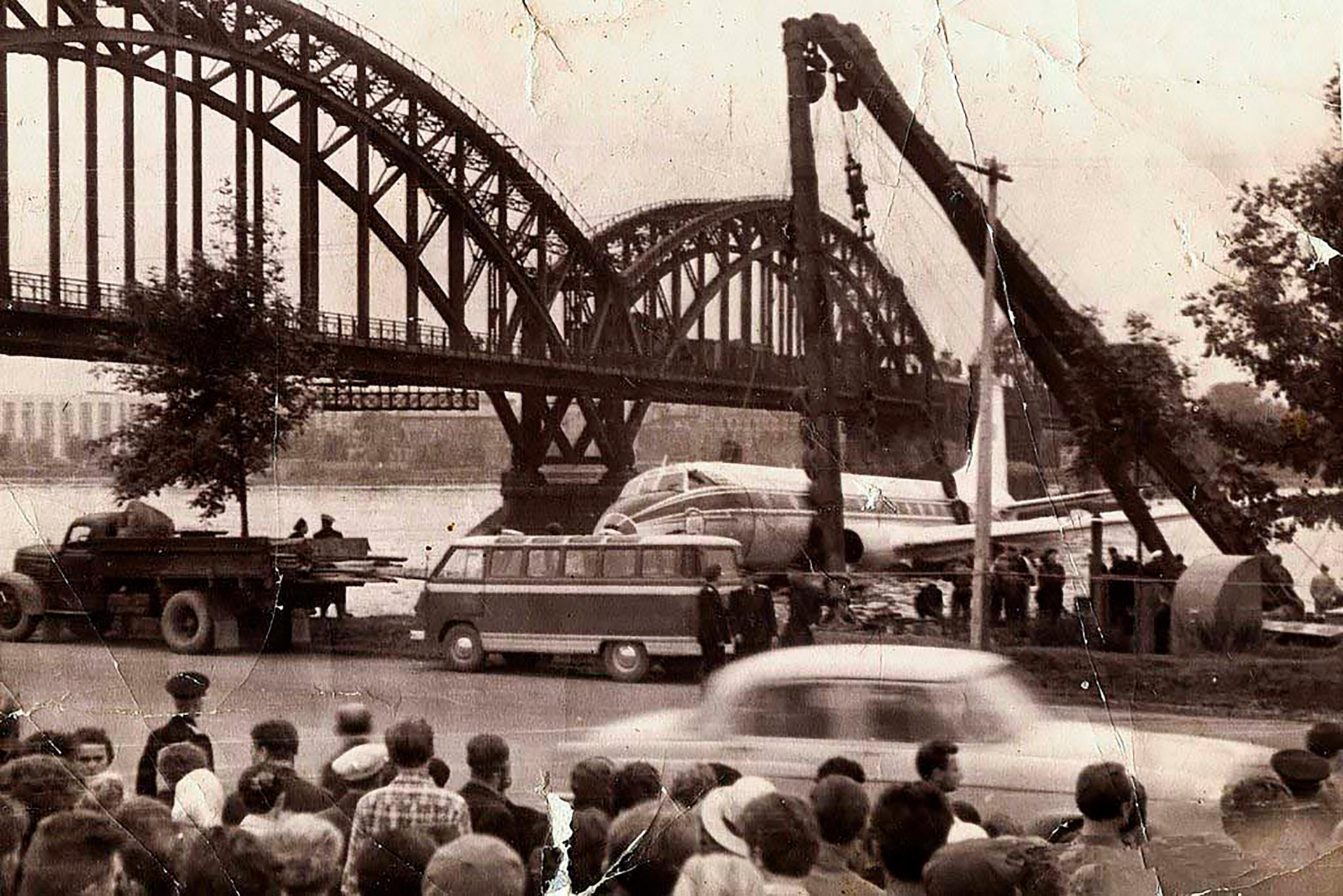 However, the second engine decided to stop working on the way and the plane did not have enough altitude to fly out of the city. So 27-year-old captain Viktor Mostovoy had no choice but land on the Neva. As the plane descended it passed several bridges, the last of which by just a few meters  - and while ditching it nearly hit a with its right wing, but the landing was smooth enough and no one was hurt.

Experienced pilot Yury Sytnik says a successful ditching is a very rare thing: “It’s only performed on a simulator. In real only two planes out of ten survive after ditching…Water is not as soft as you might think, it’s tougher to land on as it tears the plane into small pieces. It’s almost impossible to survive.”

This time the lives of 81 people were at stake when a Tupolev Tu-154 plane found itself in a tricky situation above the Siberian taiga on Sept. 7, 2010. The Alrosa aircraft suffered a complete electrical failure 3.5 hours into a flight to Moscow, which meant the navigation system stopped working - so the fuel pumps. This meant the engines were only left with enough fuel for another 30 minutes of flight time so the pilot didn’t have much of a window to find a clearing amongst the trees.

Fortunately, the crew spotted a runaway: An abandoned airfield in Izhma village that for the last 12 years had only been used for helicopters, while for the last seven years it hadn’t even been marked on maps, but amazingly was in good enough condition to facilitate a plane landing.

The thing was that the man in charge of the helicopter pad for all those years had taken care of the runaway on his own initiative. As Sergei Sotnikov later told journalists, the pilot “could not believe his eyes when he saw the runaway - as I had installed the necessary screens and painted the markings.” 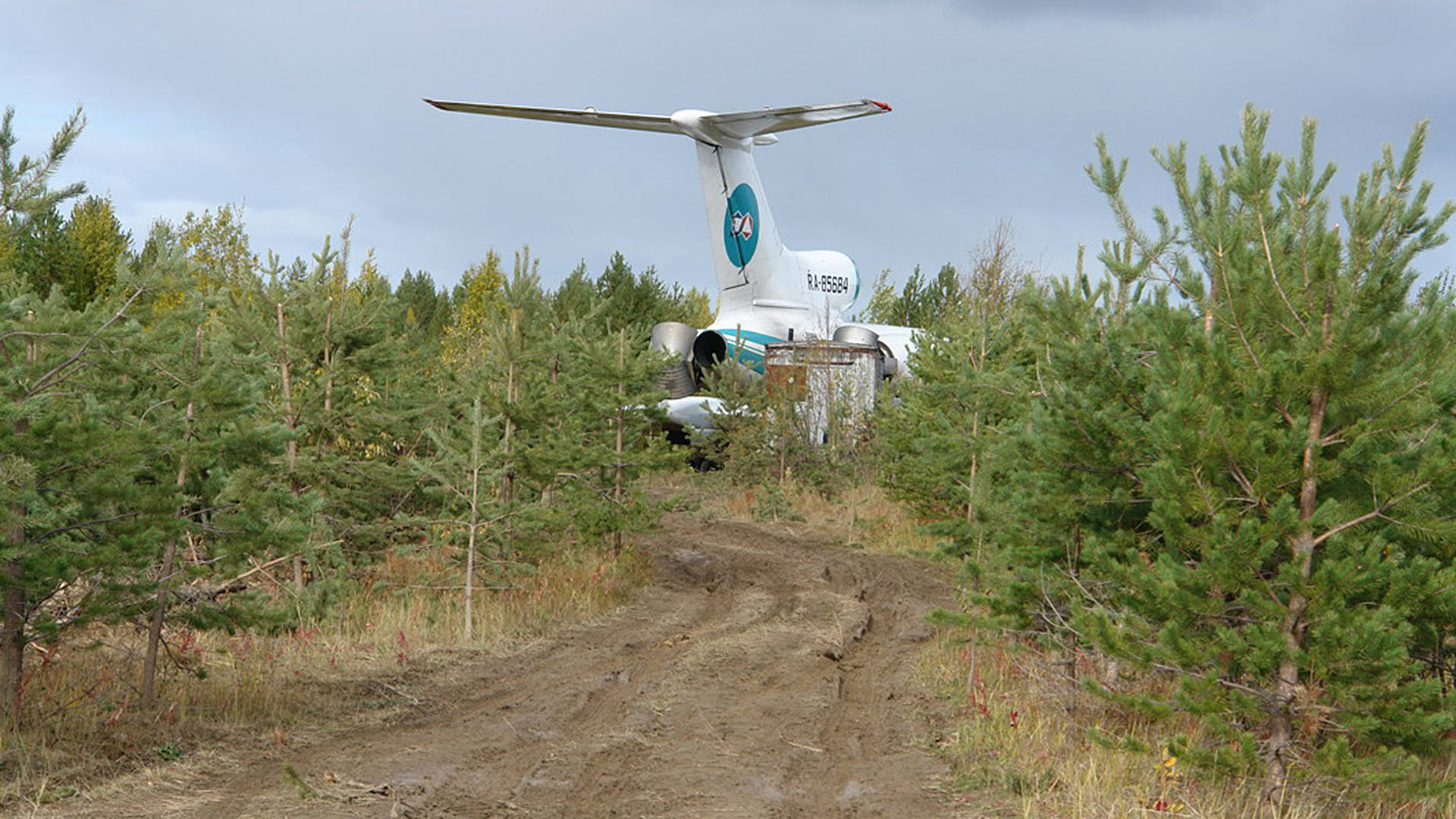 The plane overran the runway by 160 m

However, the runaway was too short: Only 1,300 m long while the plane needed 2 km to be sure of a safe landing. To make things worse, the electricity issue meant the wing flaps weren’t working so it was almost impossible to slow the plane down. But there were no other options: Two attempts were aborted at the last minute while on the third the passenger jet landed traveling at 420 km/ opposed to the normal 250 km/h. “It was so fast that the rubber [on the wheels] caught fire. The plane overran the runway by 160 m,” said. Luckily, everyone escaped unharmed.

“I’d like to thank the crew. We did not have time to get sacred,” one of the passengers said right after arriving in Moscow. Two pilots received the Hero of Russia award, the highest accolade in the country and Sotnikov got a medal.

3. Explosion over the Caribbean

The most recent incident took place two years ago in the Dominican Republic on Feb. 10, 2016. This time it was not a Russian-built Tupolev, but a Boeing 777 “Jumbo Jet” that belonged to Orenair with almost 400 people onboard.

The plane set off for Moscow when one of its engines caught fire and exploded. "We were in the front part of the plane. The explosion was on the left...The captain said there would be an emergency landing and that we were going back to Punta Cana. He circled for around 40 minutes. The landing was classic. The captain was just great," passenger Alexander Kolotilin later told RT. 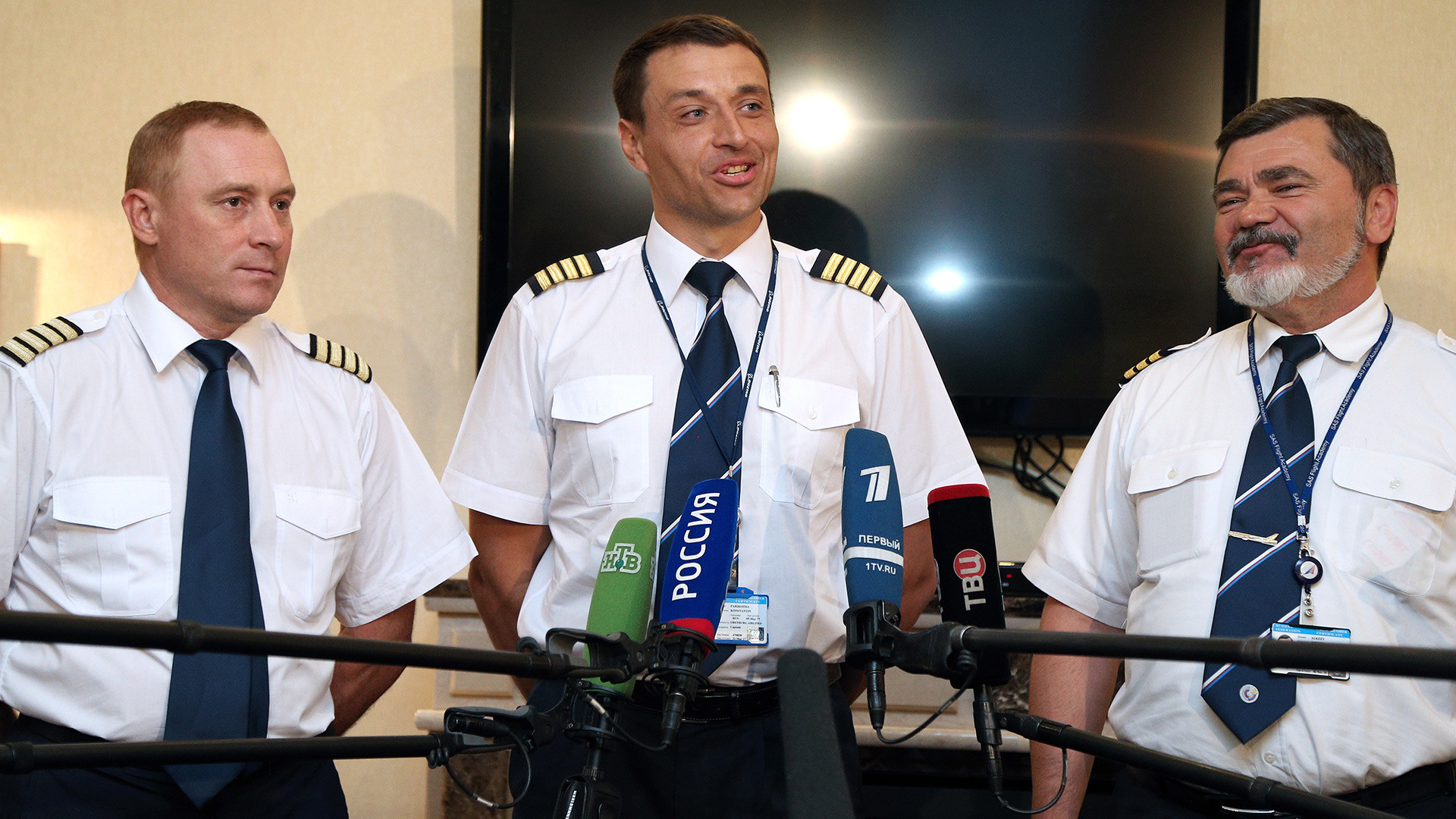 It was a serious challenge landing a gigantic plane with a lot of fuel with only one engine. “The crew’s actions were very professional. The weight of the plane was excessive. One could not use all the necessary means for slowing down as only one engine worked,” said test pilot Viktor Zabolotsky, praising the pilots’ skills.

During the the plane's chassis caught on fire. The passengers were forced to evacuate using the inflatable escape chute. Fortunately, as in the two other cases, nobody was hurt and the captain received the Order of Courage from President Vladimir Putin.