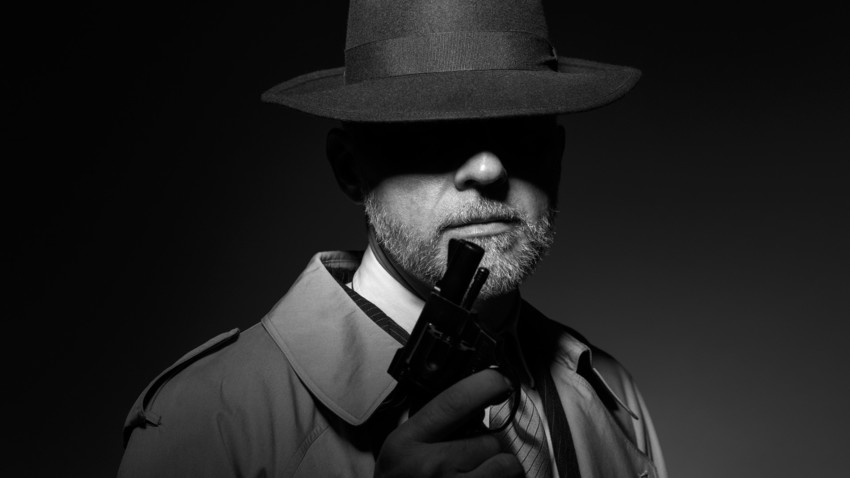 Legion Media
While some regretted cooperation with the KGB, others managed to manipulate the secret police with humor and even benefit from it.

The widely feared KGB had the power to control people’s lives, and the creative intelligentsia often found itself a target of special attention. Sooner or later an actor would receive an “invitation” to Lubyanka, where KGB headquarters was located. Here are three stories of entrapment, recruitment and redemption. 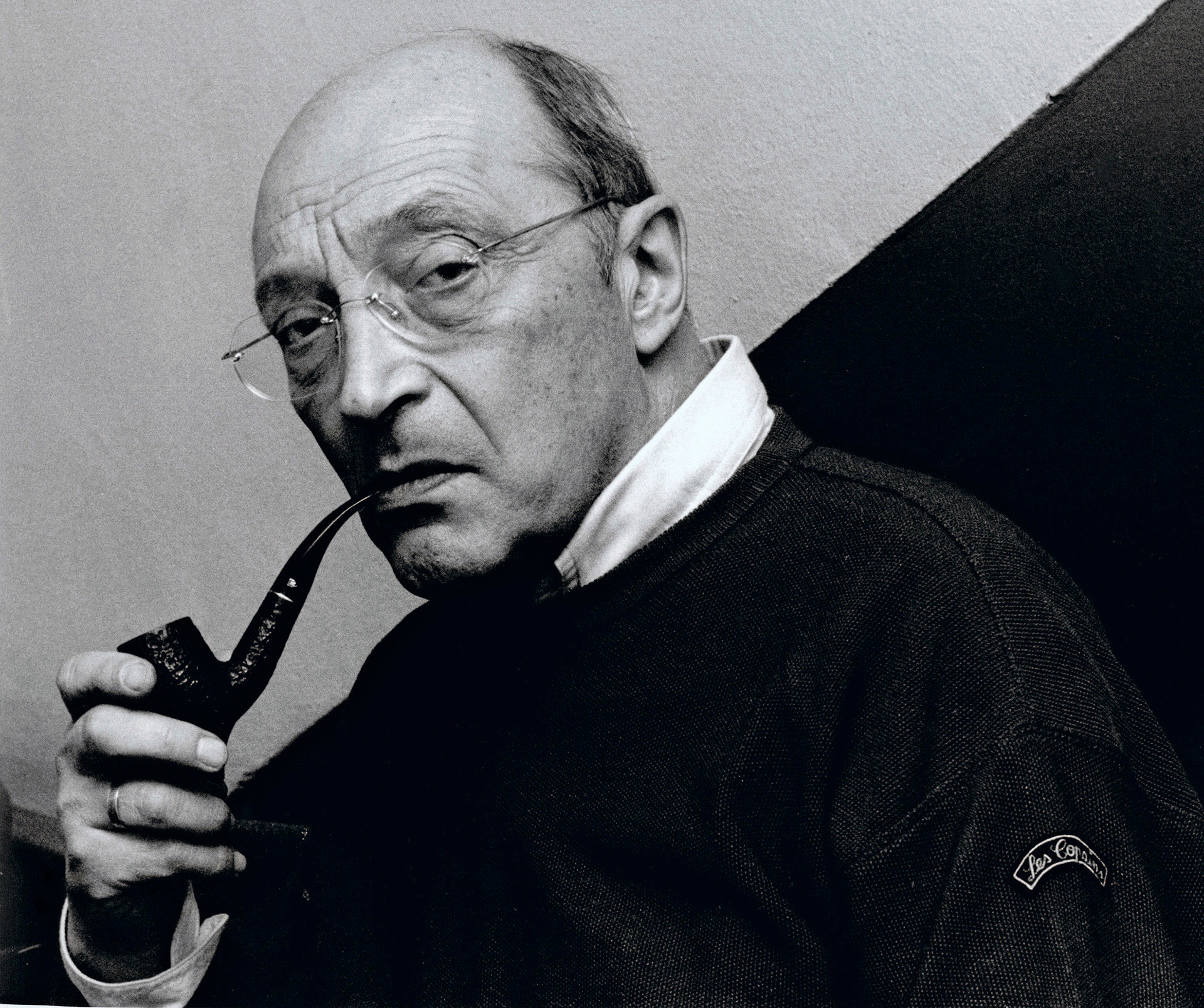 The KGB recruited the famous actor in 1957, tasking him with the seduction of an American journalist. In 1957, many foreigners came to Moscow to attend the World Festival of Youth and Students, and the KGB urgently needed extra agents to squeeze as much information from the visitors as possible. Thus, the Soviet actor fell into the secret police’s line of sight.

Years later the actor recounted that the KGB lured him into its ranks slowly but steadily: “It all began with the police, then we moved higher, higher, yet higher. And then they put it bluntly: 'Are you a Soviet man?'"

The KGB promised the actor that they would not ask him to rat on his friends, but instead promised him freedom that was unimaginable for that time (being able to travel abroad, etc.), and even agreed to finance his “missions.”

The very first “assignment” stunned the actor: he had to seduce an American journalist visiting Moscow for the festival.

"They said I'd have to engage in sexual intercourse with American journalist Colette Schwarzenbach," remembered Kazakov.

The KGB supplied their newly recruited agent with money so that he could show the girl a good time, and they dressed him in nice suits to make him more attractive.

The mission failed, however, because the secret agent-actor really fell for the target. “I fell in love… and it saved me: I confessed everything to her.”

Kazakov hoped that the KGB would give up on him after the failed mission, but the secret police kept the actor on a tight leash. He later confessed that he participated in a mission aimed to compromise a secretary at the American embassy.

Years later, Kazakov saw his target in a documentary on Russian TV. “I was looking at her, looking… and then I burst into tears,” said the actor who late in his life sincerely regretted cooperating with the secret police. 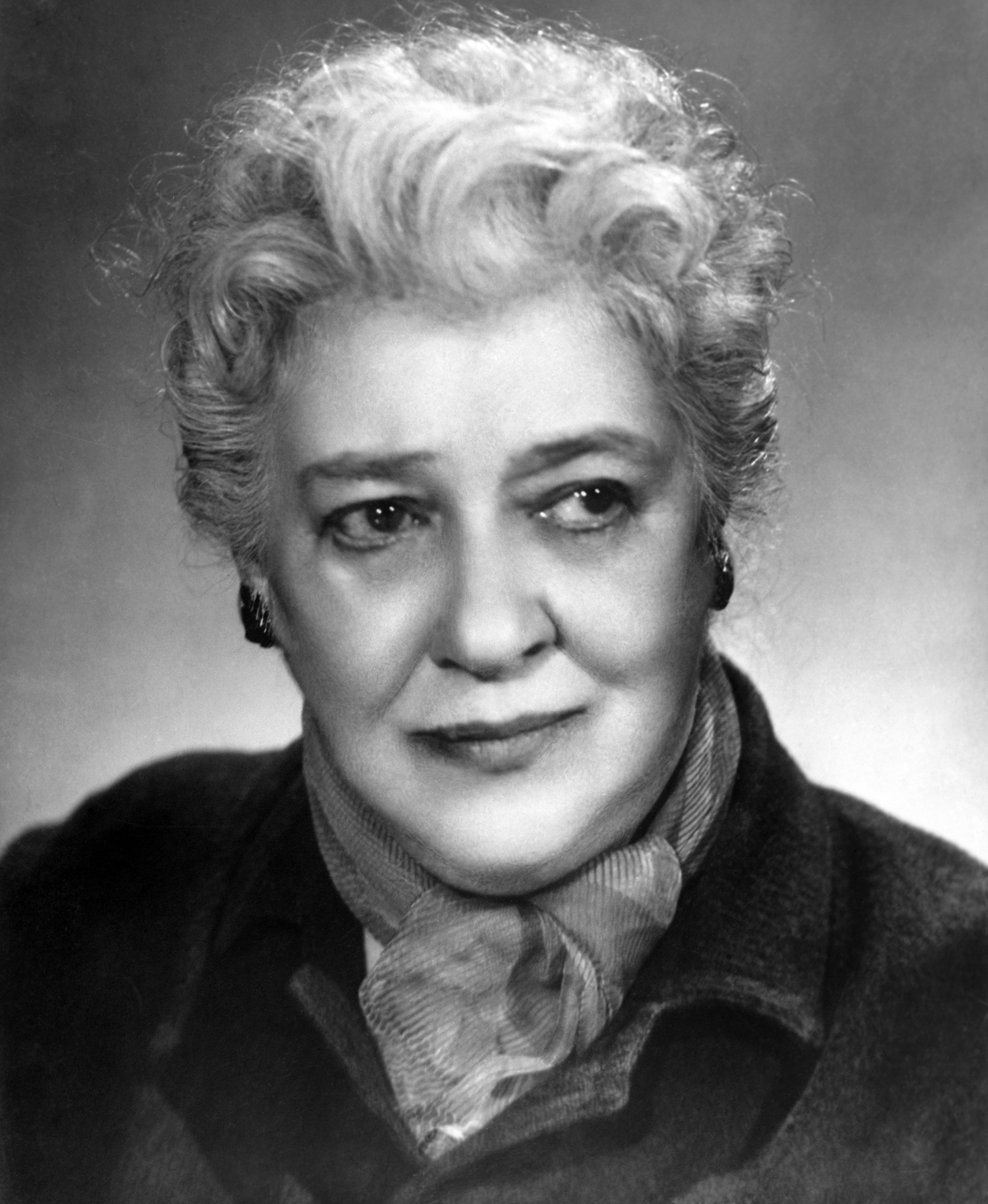 This actress is famous for her witticisms that reveal much about her strong character. Approached by the KGB, Ranevskaya played the role of a “recruited agent” accordingly and even managed to profit from the dubious offer.

A young KGB agent invited the then 70-year-old actress for a “talk" where he lectured her about the intrigues of foreign intelligence officers and every citizen’s duty to confront them.

The witty actress addressed the recruiter: “Young man, where were you when I was younger?”

Ranevskaya then proceeded to turn the tables, and she told the KGB recruiter that she had been waiting for such an opportunity her whole life, but there was one problem - she tends to talk in her sleep. And since she lived in a communal apartment, sharing it with others, this would pose a danger for her secret KGB missions.

The recruiter apparently did not see through the actress' witty attempt at manipulation, and he reported back to his superiors that she did not make for a reliable agent even though loyal to the KGB cause. One month later, however, Ranevskaya was able to move into her own apartment in Moscow. Whether it was with help from the KGB or not remains a mystery. 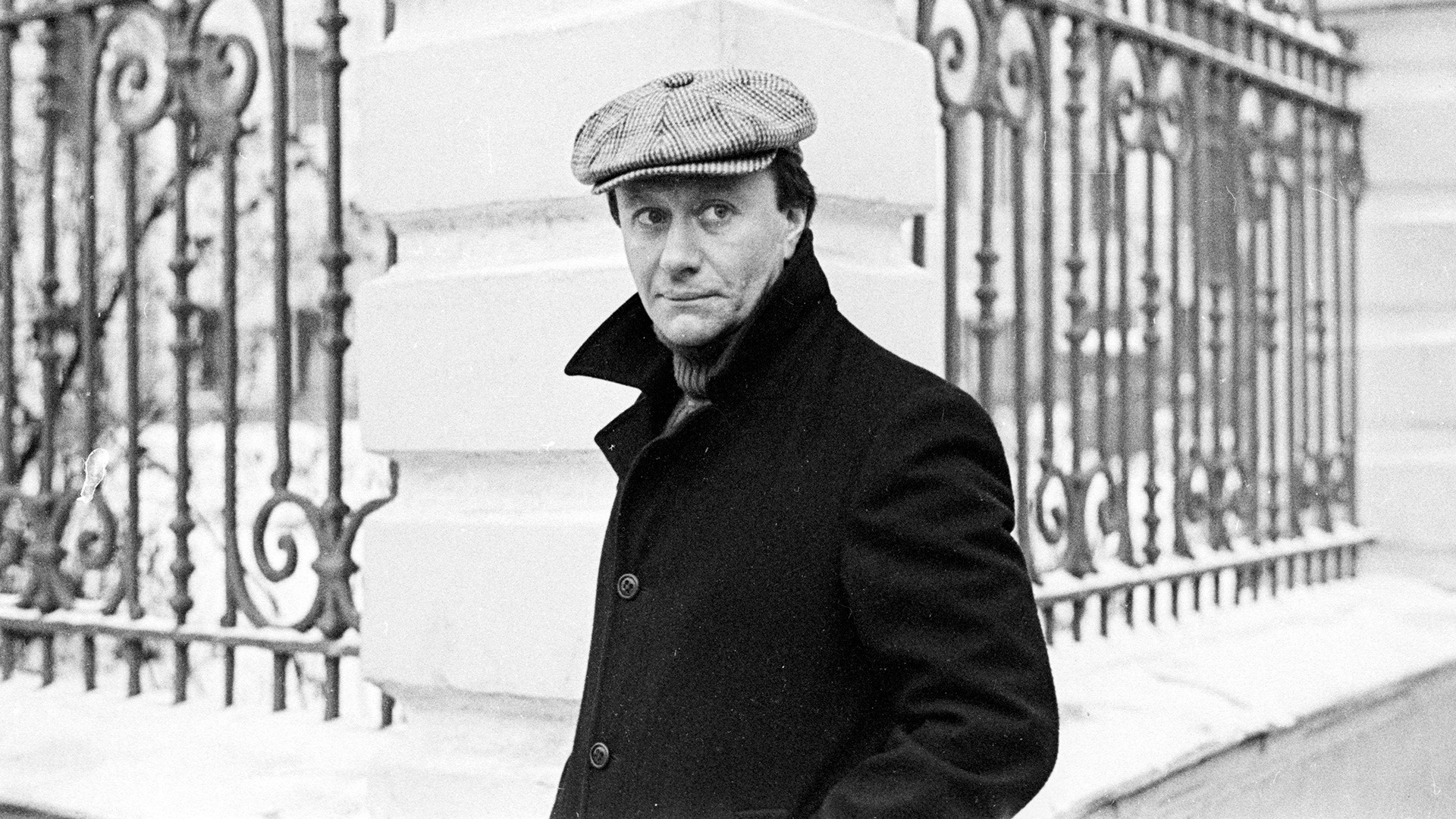 For the famous and widely loved Soviet actor, Andrey Mironov, it all started one day with a casual walk down Arbat Street in Moscow. He and a fellow actor friend accidentally met two girls who spoke English, and the unsuspecting actors accepted the ladies’ offer to accompany them to a garden located on the territory of the U.S. embassy.

Soon after this casual meeting, Mironov received an “invitation” from the KGB, which threatened the actor with criminal charges for visiting the territory of a foreign country without state permission; (the garden by the embassy was considered to be American territory.)

Offered to choose between arrest and cooperation with the KGB, the actor opted for the latter. It is unknown if and how the actor managed to get off the KGB hook.

Guess what happened to KGB when the Soviet Union fell apart. Read about former KGB officers who run Russia today.