How did posters make people proud of Soviet success in space exploration? (Pics)

History
Russia Beyond
These posters were designed to convince people that there were no limits to Soviet science and technology in the exploration of space. 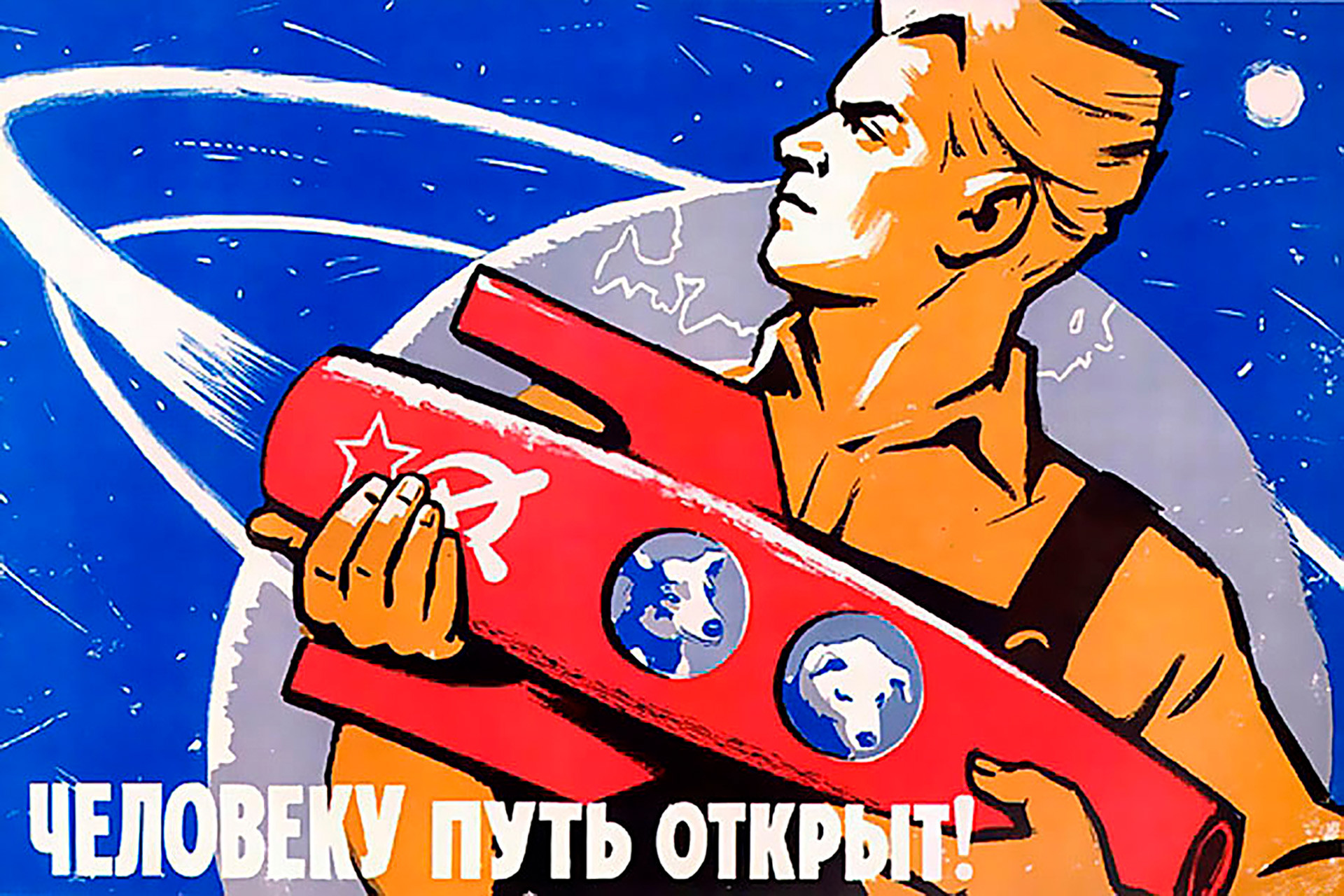 “The way for humankind is open!” The dogs Belka ("Squirrel") and Strelka ("Little Arrow") were the first Earth-born creatures to go into orbit and return alive. They paved the way for the first human space flight by Yuri Gagarin.

“Socialism is our launching pad” 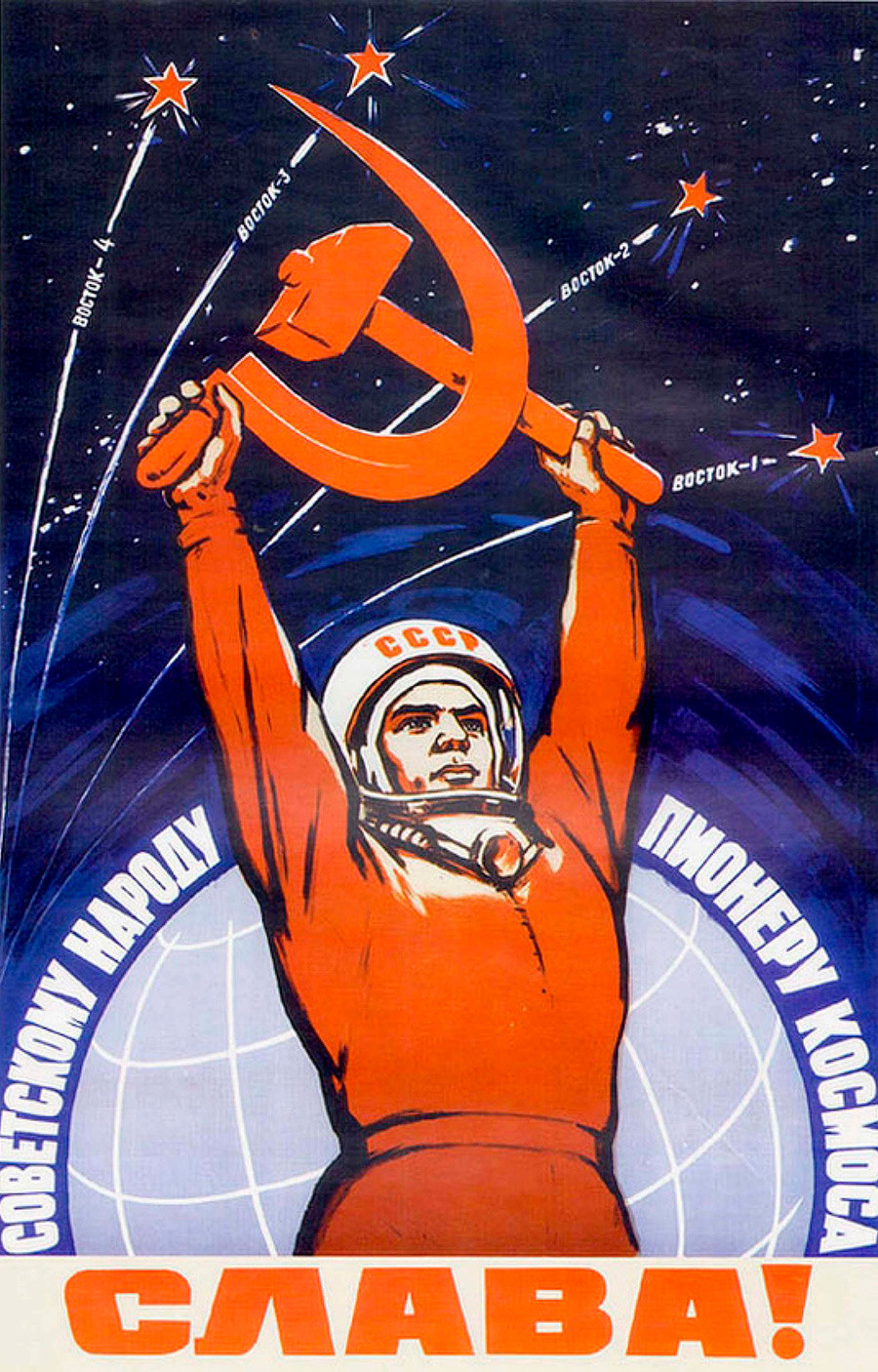 “Glory to the Soviet people, pioneers in space!” 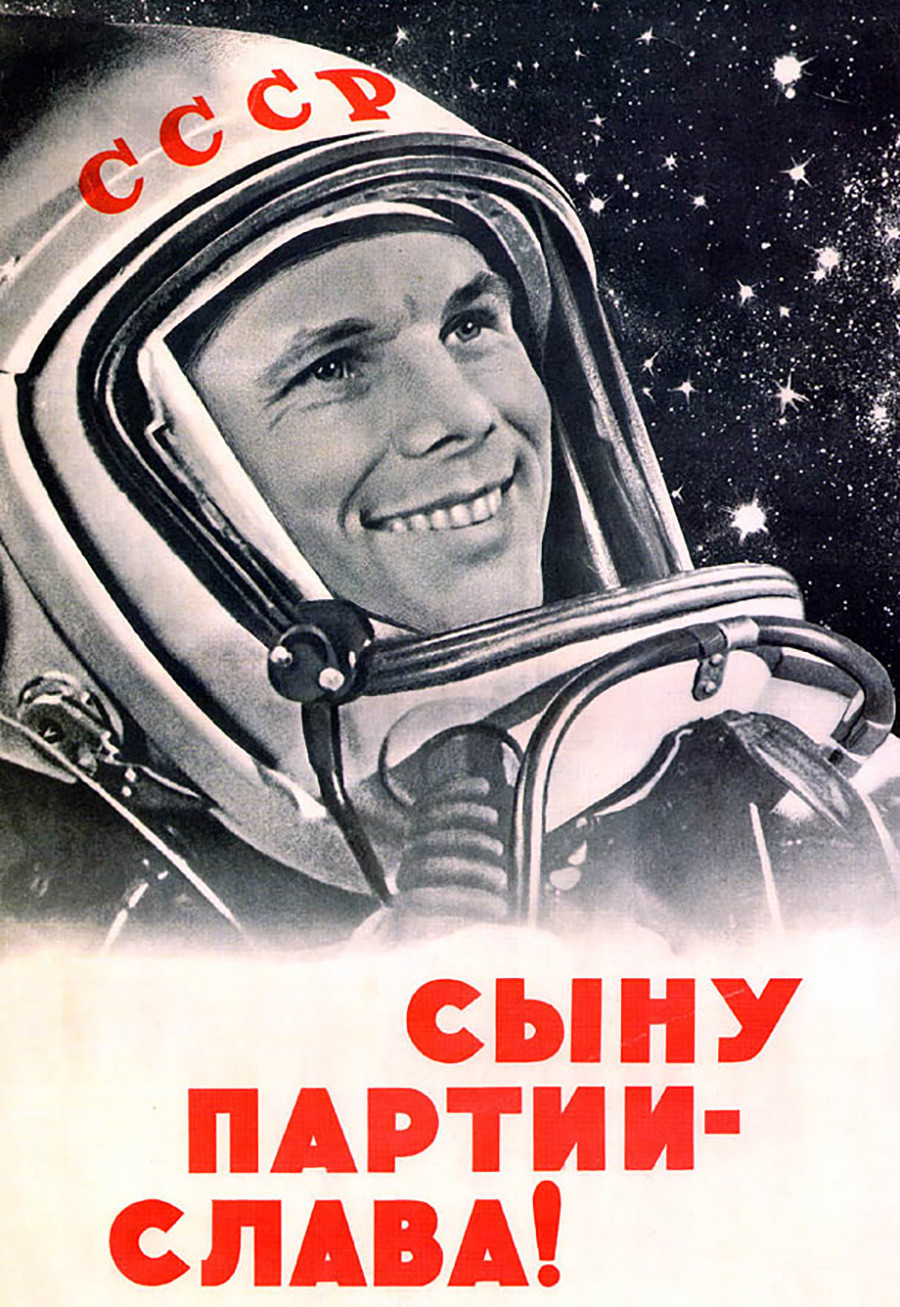 “Glory to the son of the Communist Party!” Yuri Gagarin was the first human to journey into outer space in the Vostok-1 spacecraft on 12 April 1961. 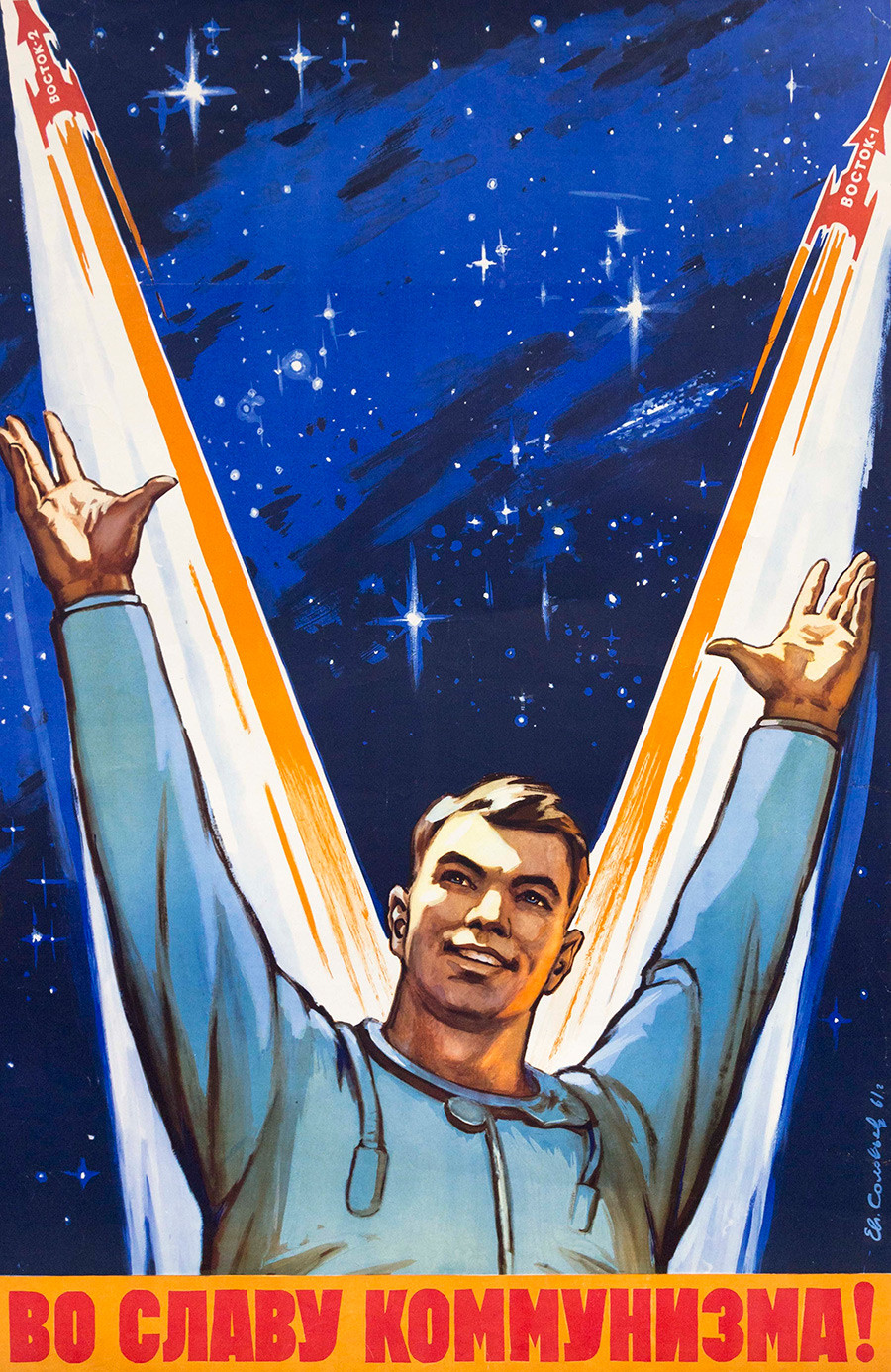 “For the glory of Communism!” 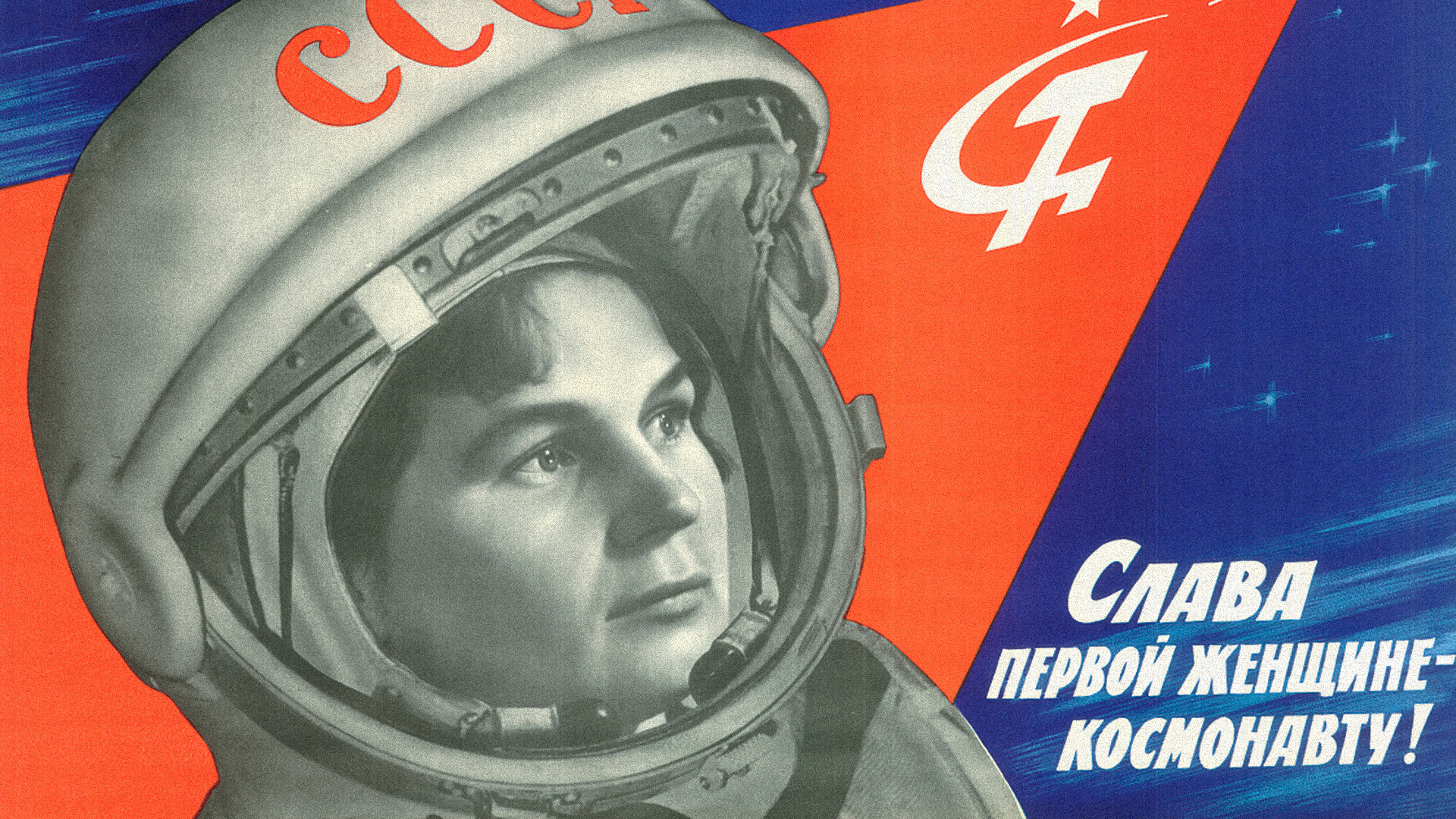 “Glory to the first female cosmonaut!” Valentina Tereshkova was the first woman to fly in space in the Vostok-6 spacecraft on 16 June 1963.

“Through worlds and centuries” 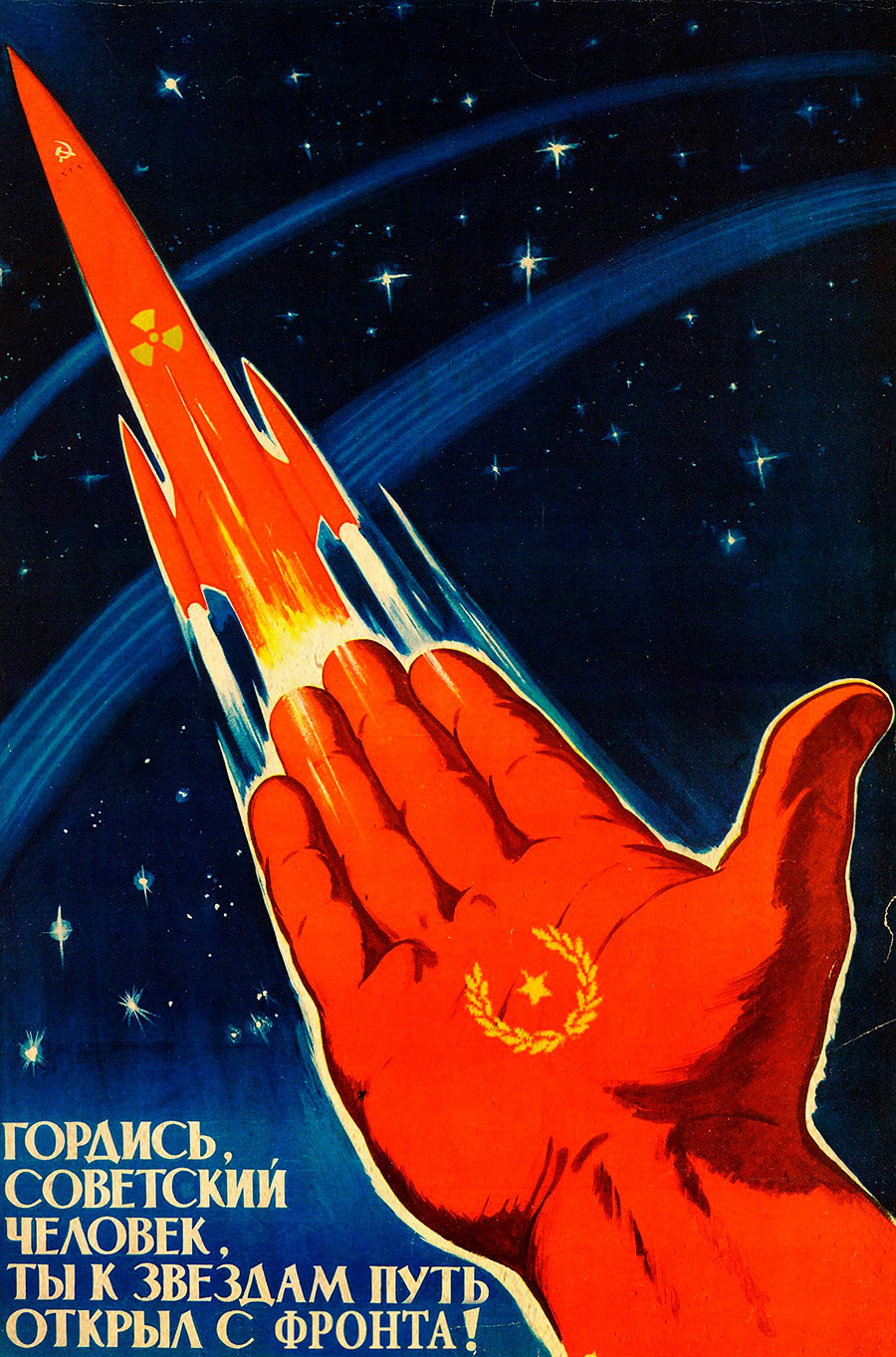 “Be proud, Soviet person! You’ve opened the way from the Earth to the stars!” 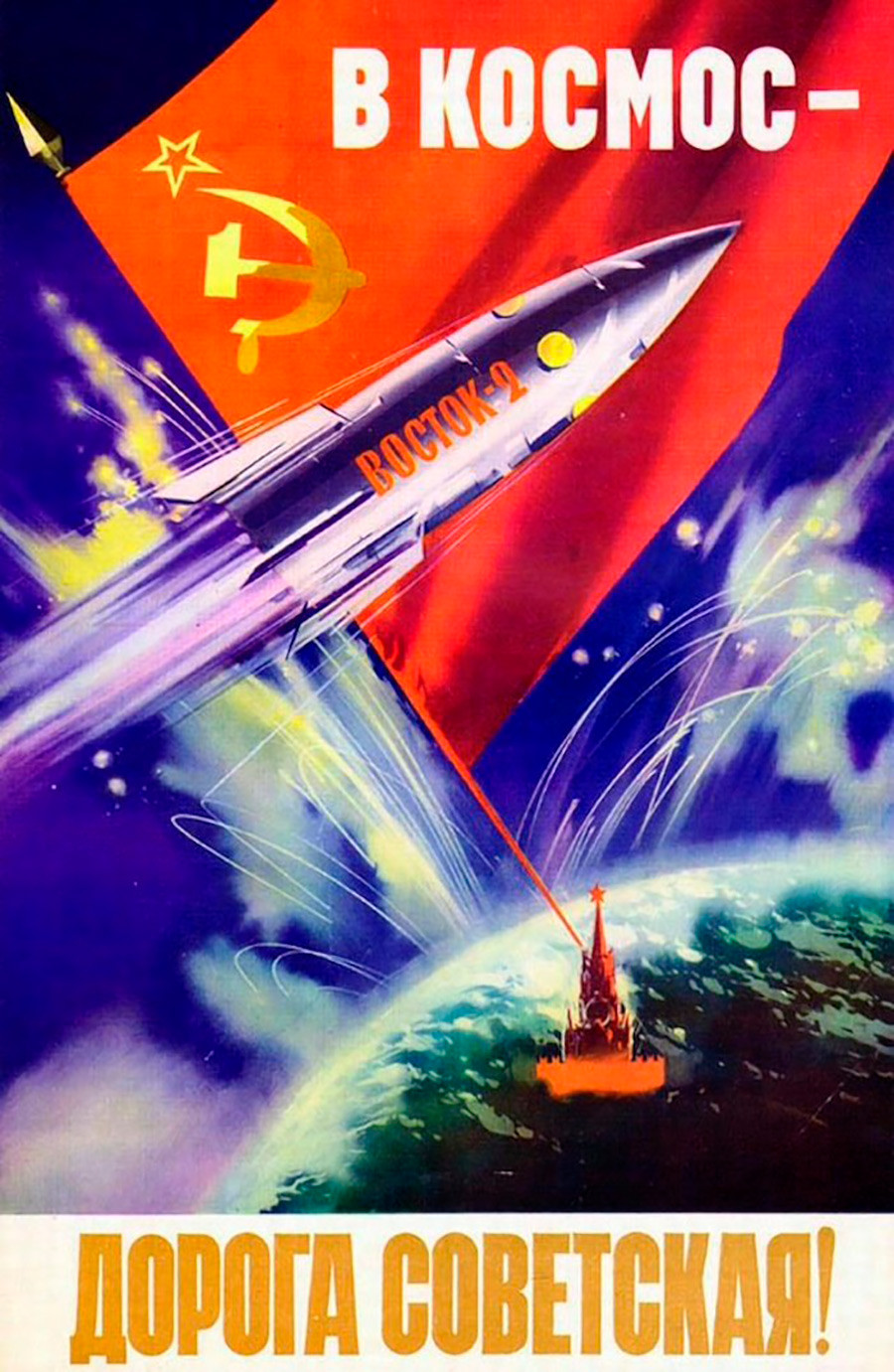 “To space – the Soviet way” 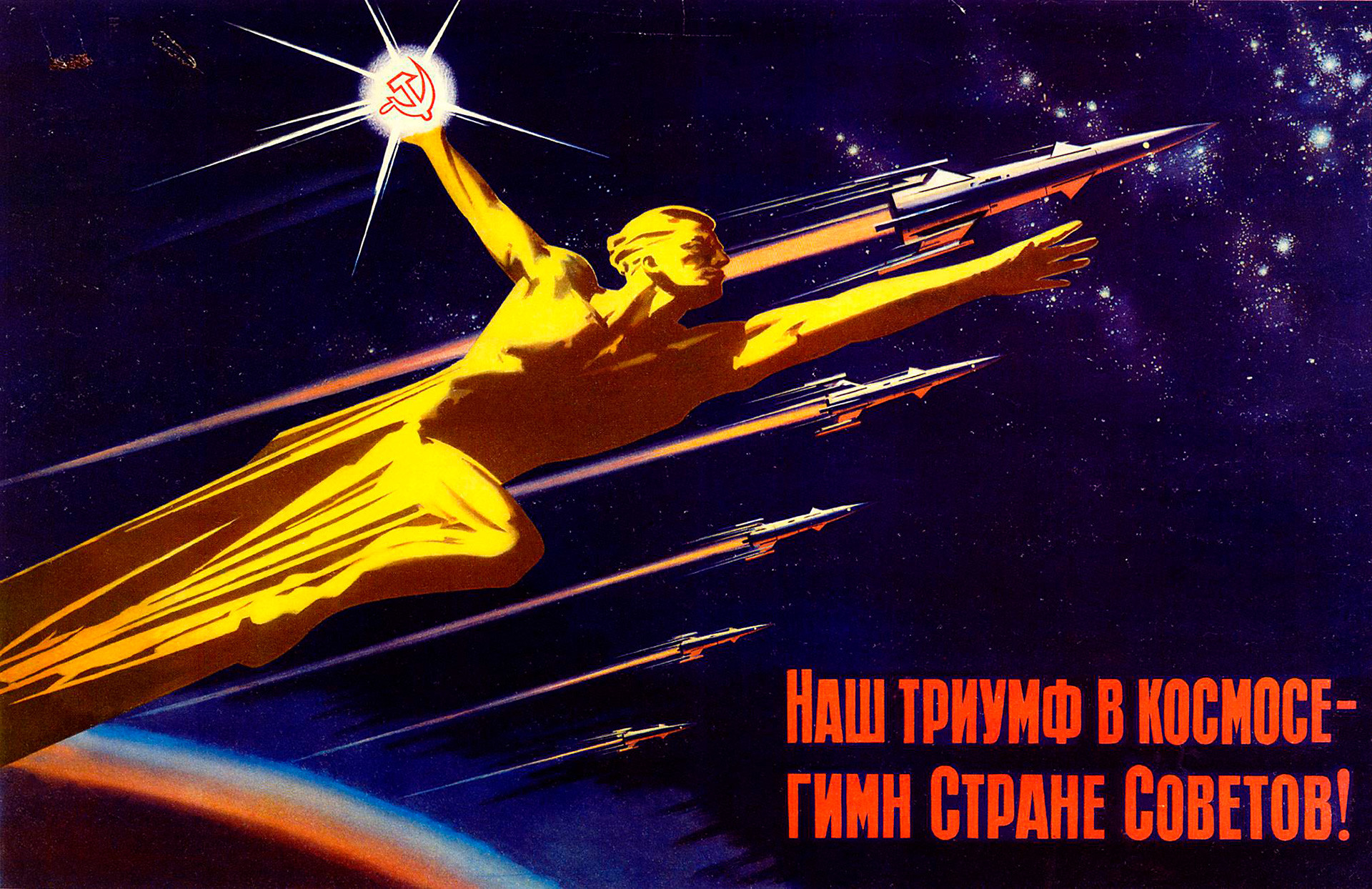 “Our triumph in space – a hymn to the Soviet country” 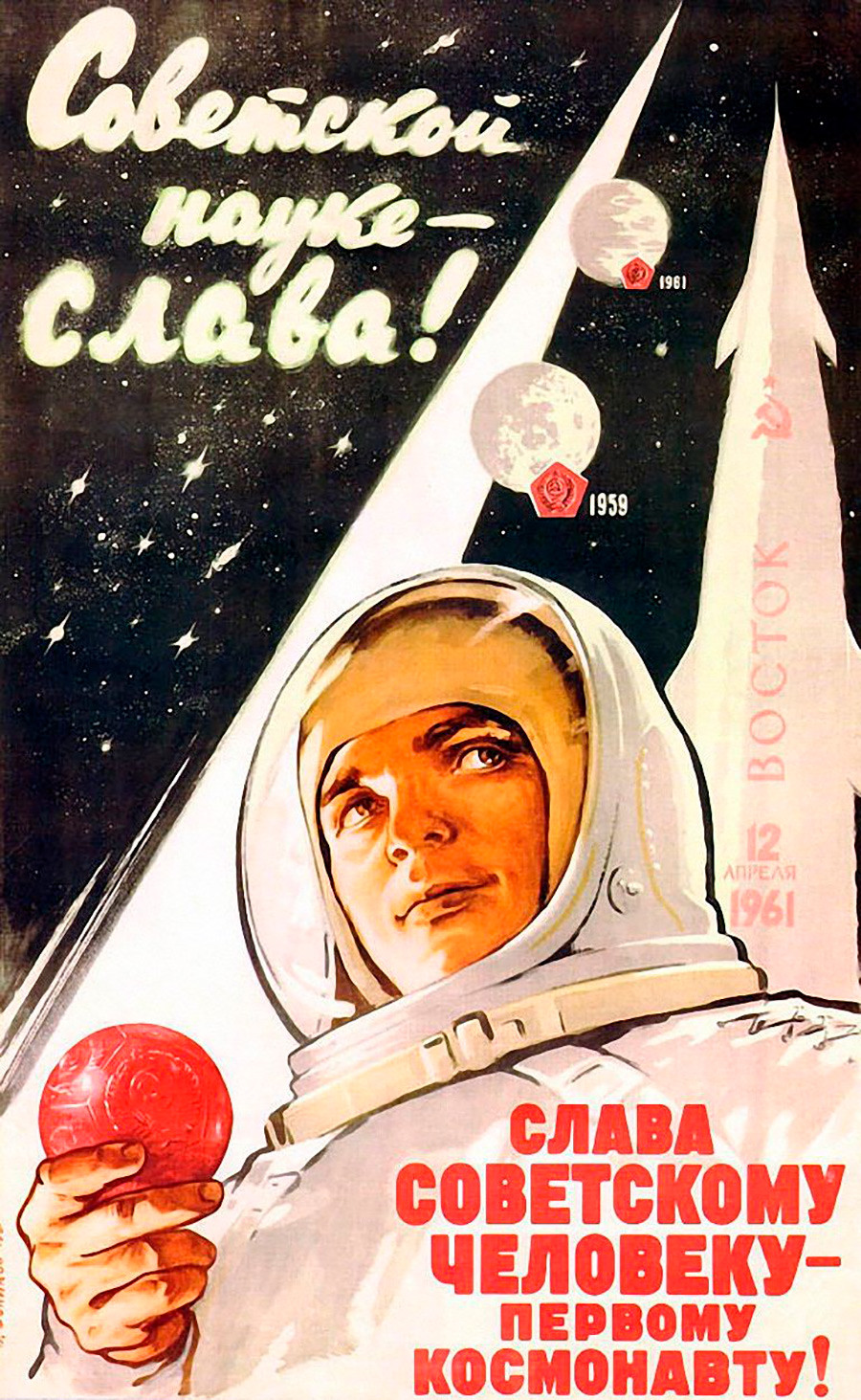 “Glory to Soviet science! Glory to the Soviet person – the first cosmonaut!” 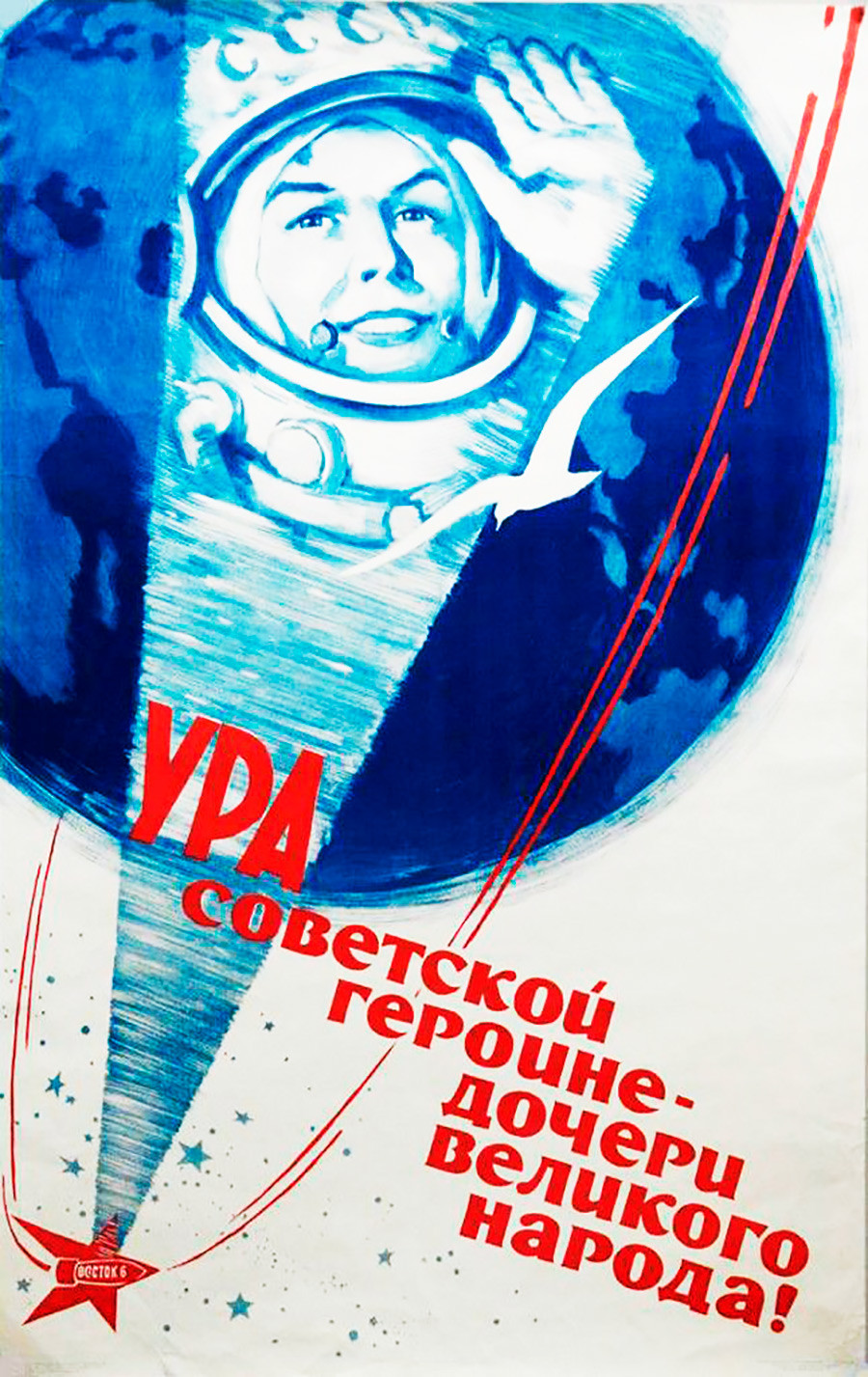 “Hurrah to the Soviet heroine – daughter of the great nation!” 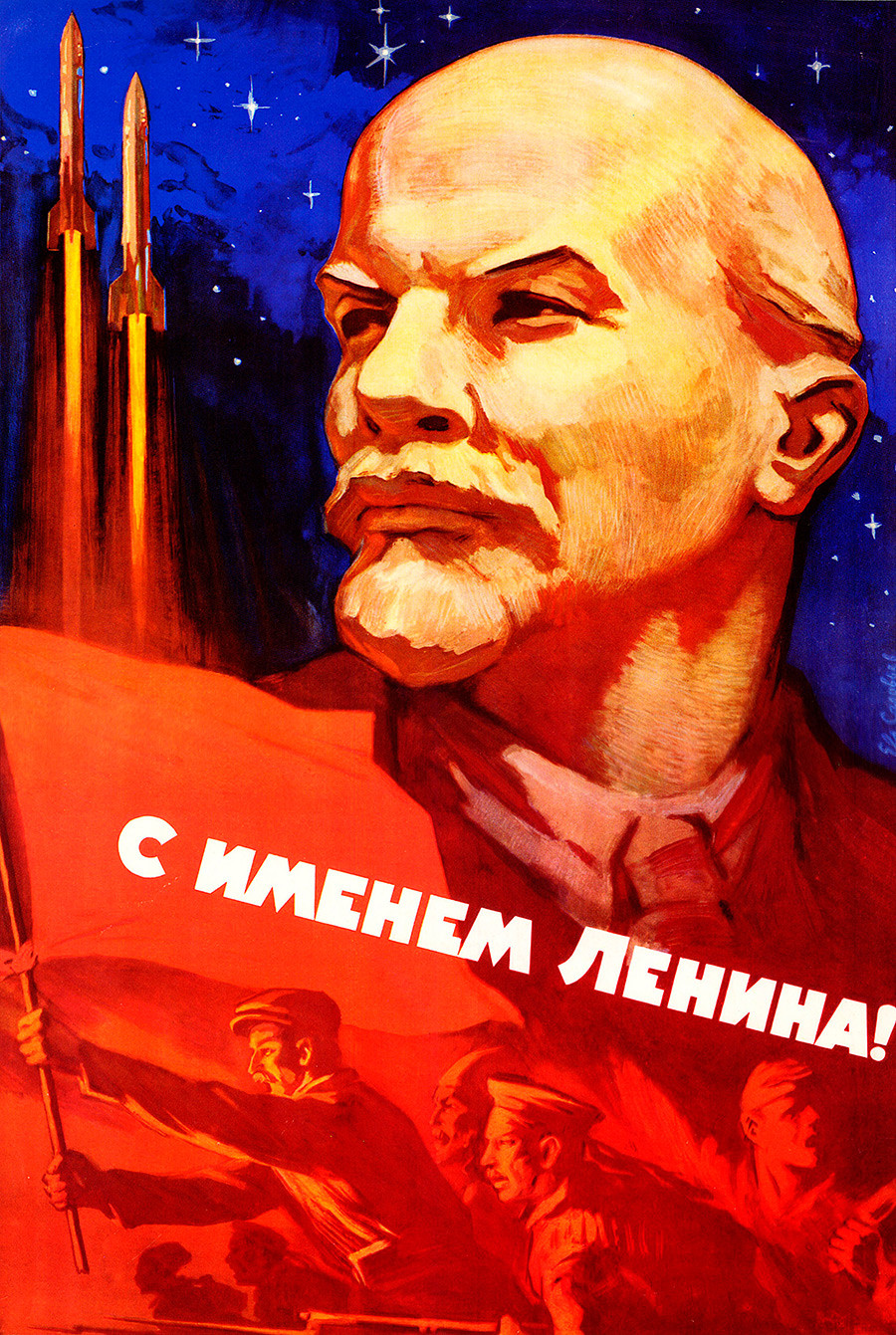 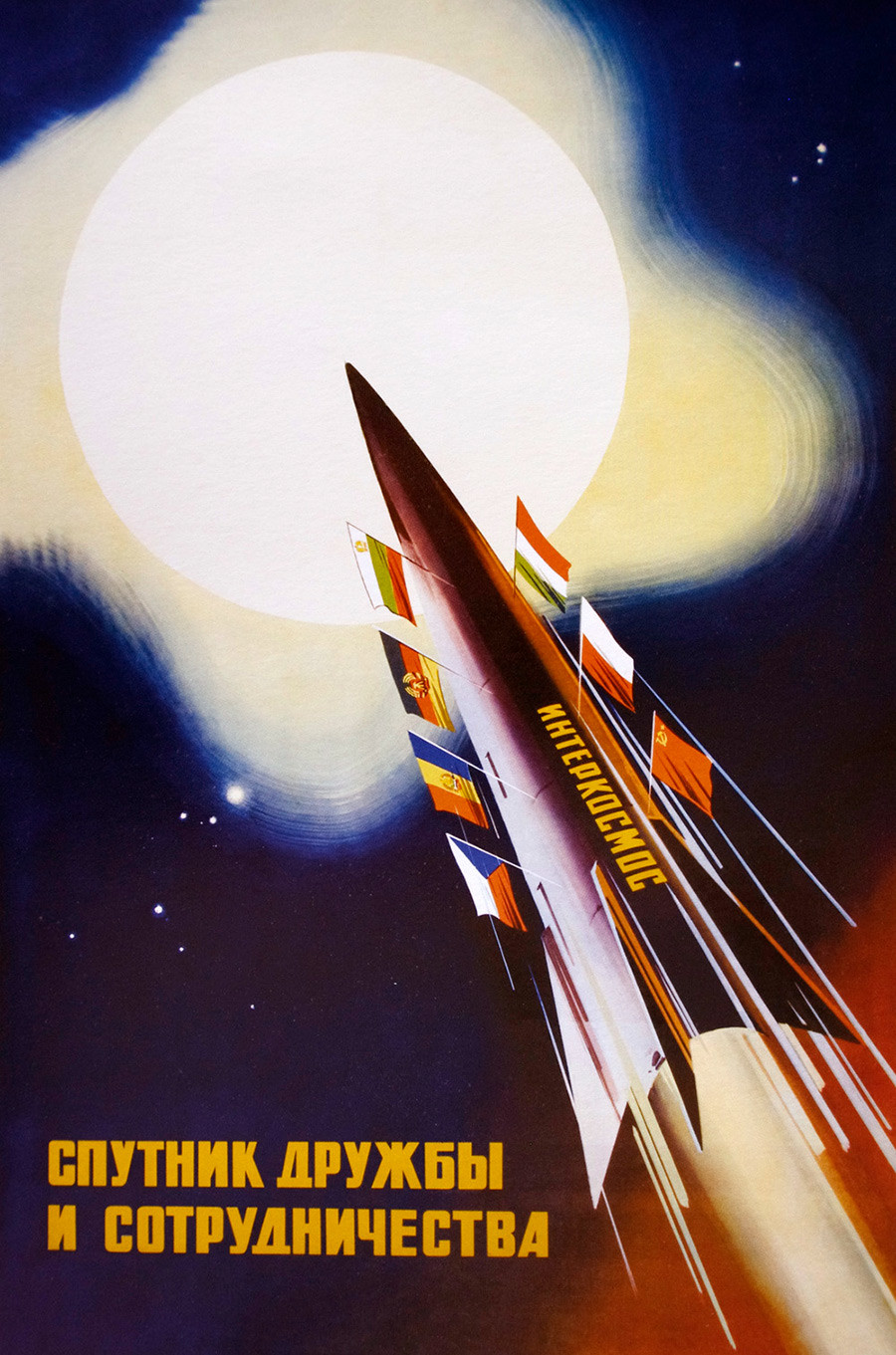 “Interkosmos. A satellite of friendship and cooperation”

“We were born to turn fairy tales into reality!” This is a line from the popular Soviet song “The March of the Aviators” (1923). 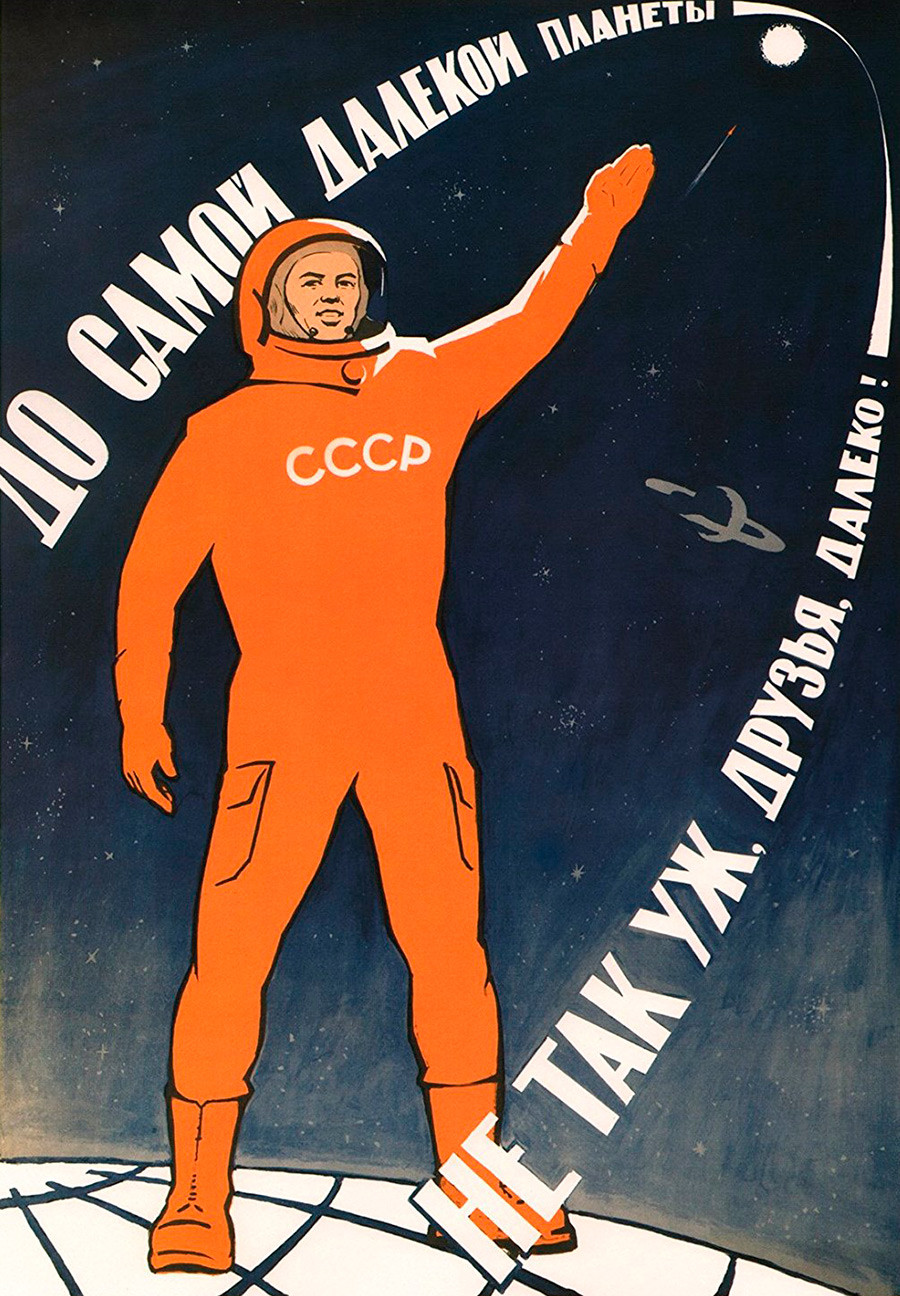 “It’s not so far to the most distant planet, friends!” 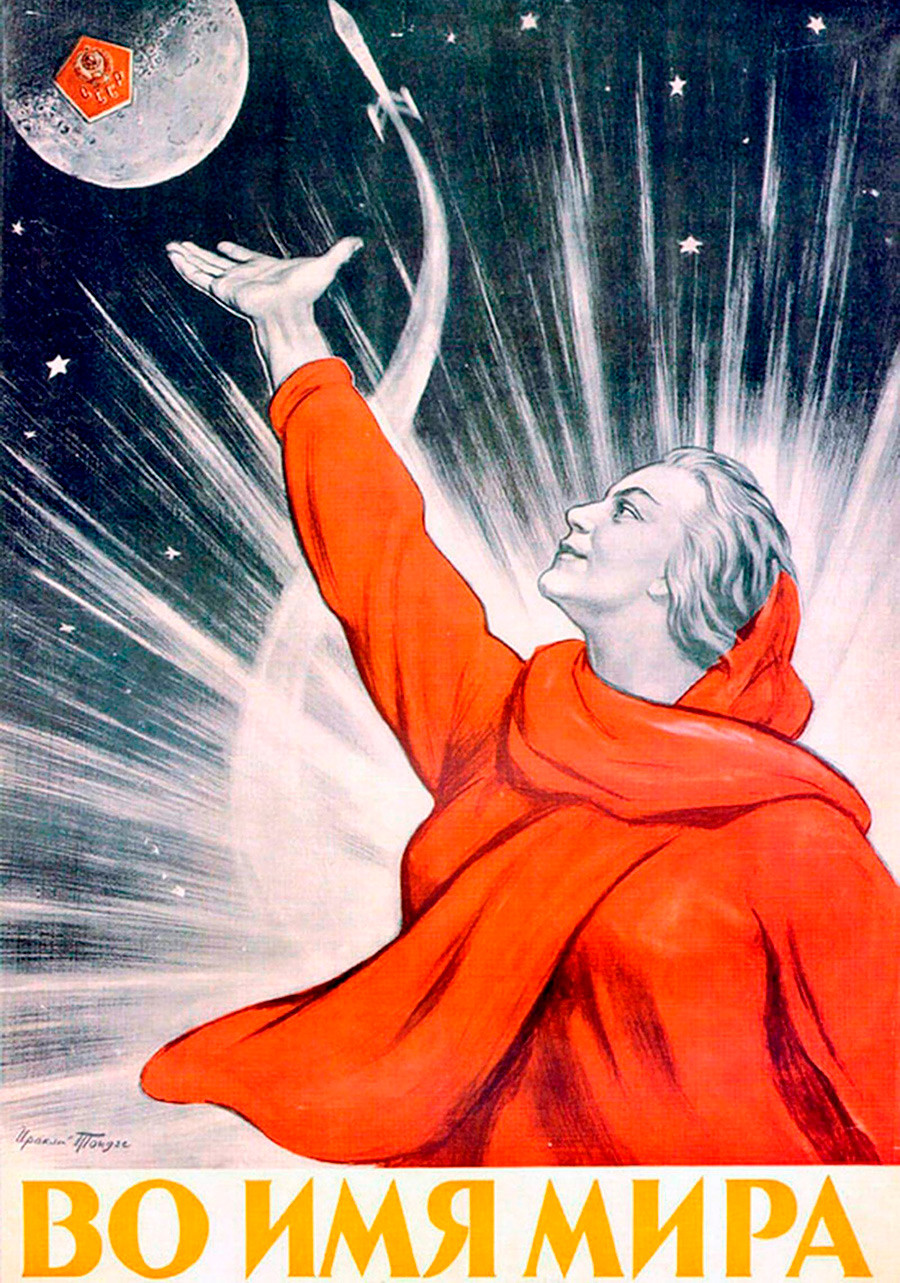 “In the name of peace” The image of the Motherland, a woman in a red dress, first appeared in the 1941 poster “The Motherland is calling!” This is one of the most popular images of Soviet propaganda. 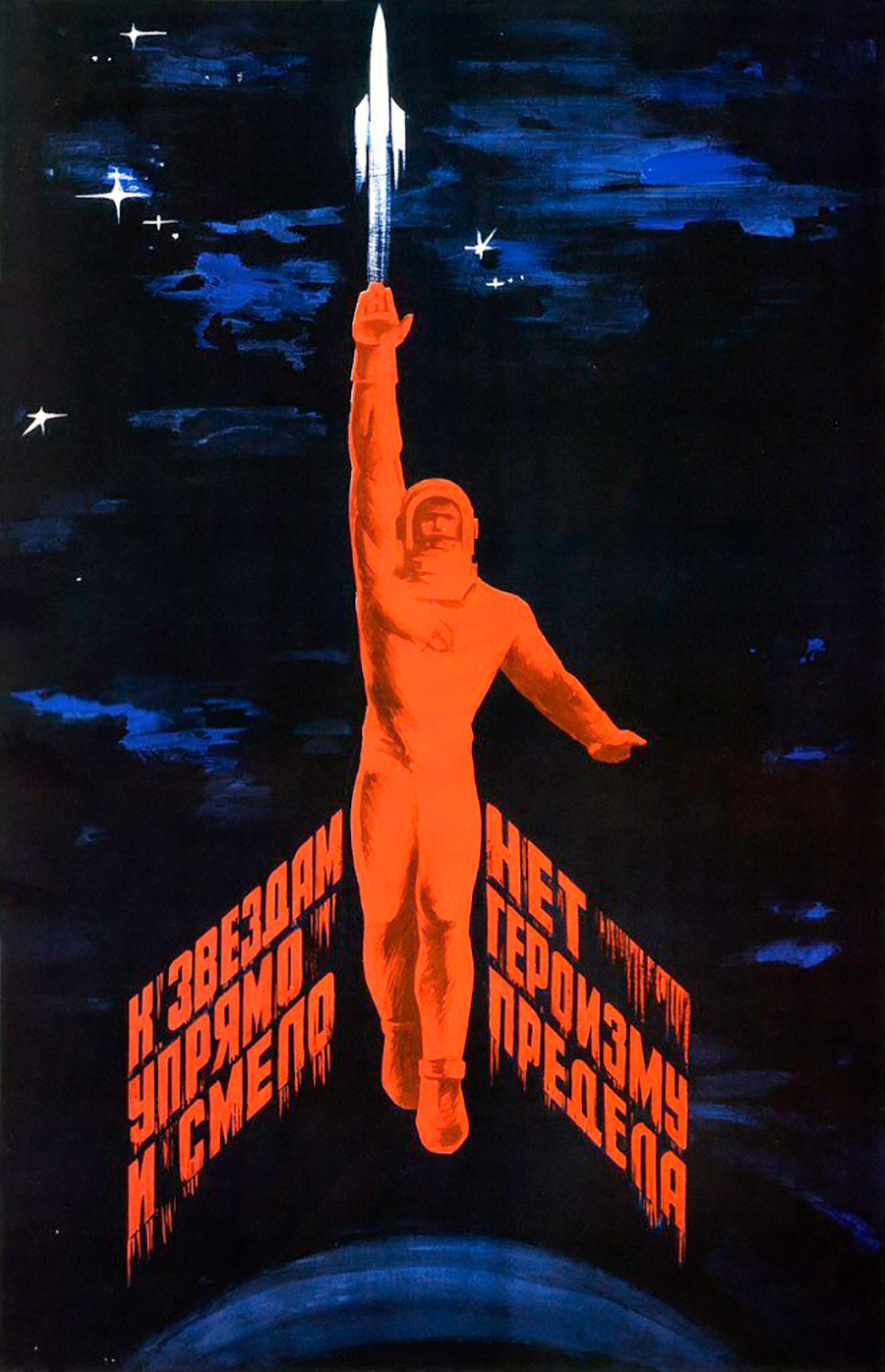 “Stubbornly and boldly to the stars. Heroism knows no bounds” 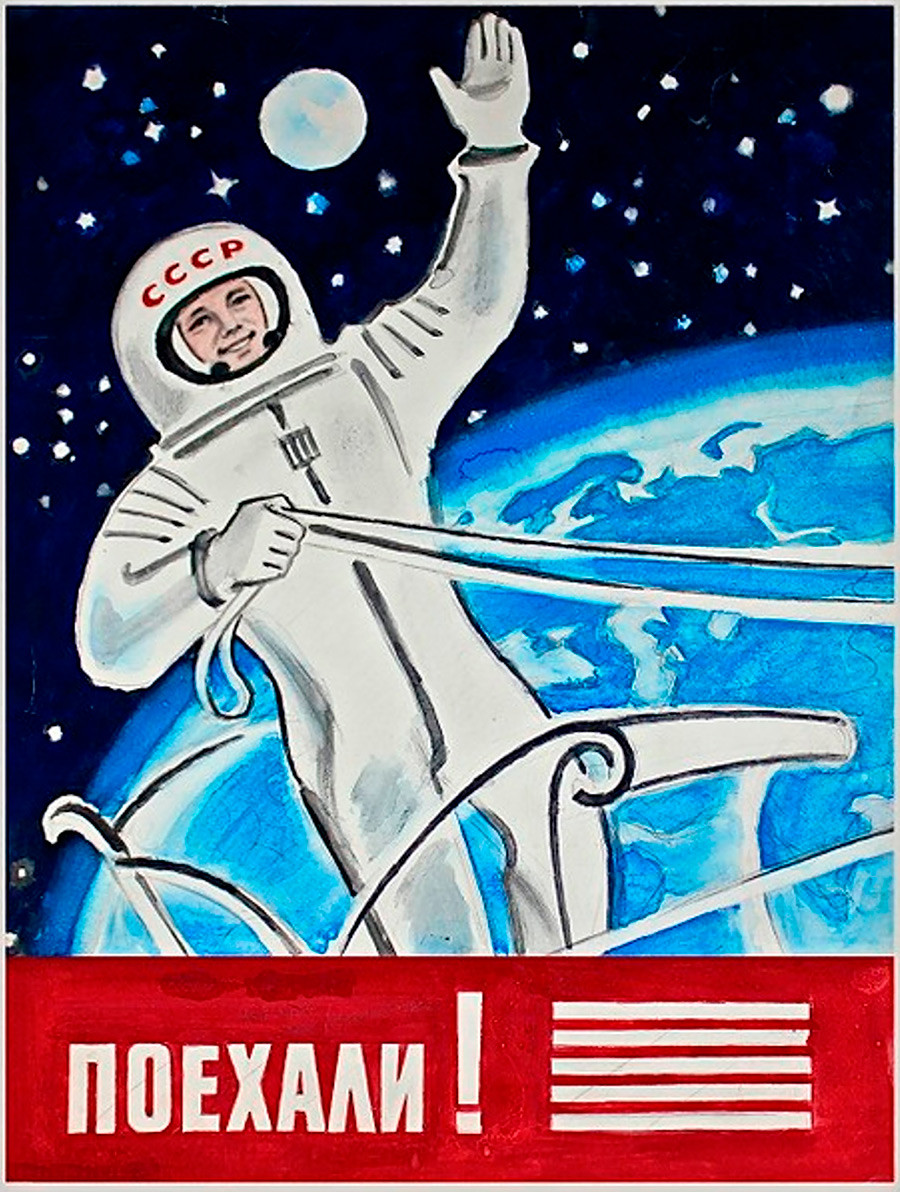 “Let’s go!” This phrase was said by Yuri Gagarin before his historic take-off into space. It refers to the beginning of the Space Age. 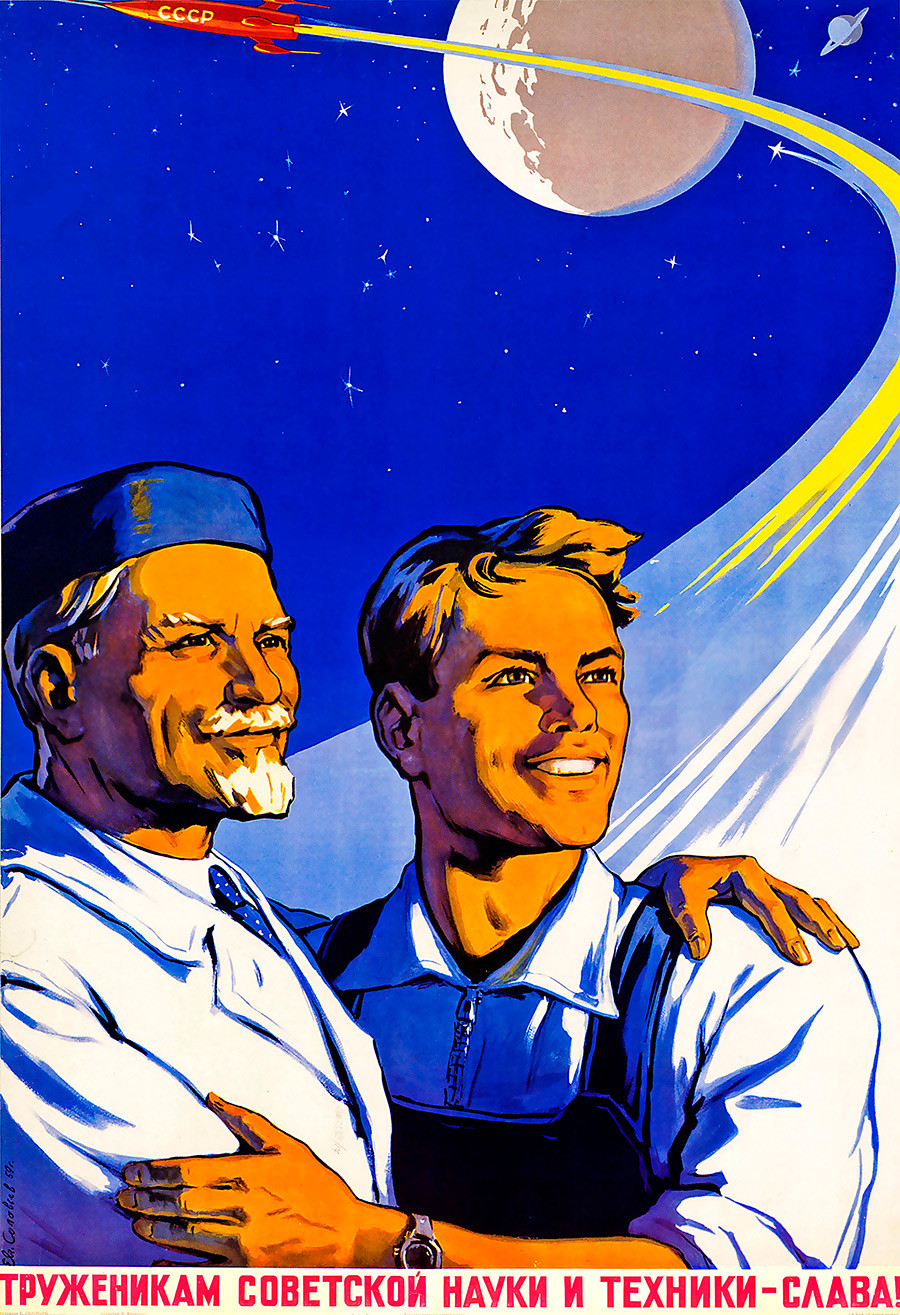 “Glory to the hard workers of Soviet science and technology!”

And here you can see how posters inspired Soviet people to do sport.