How 1920s fake news drove a wedge between Russia and Britain 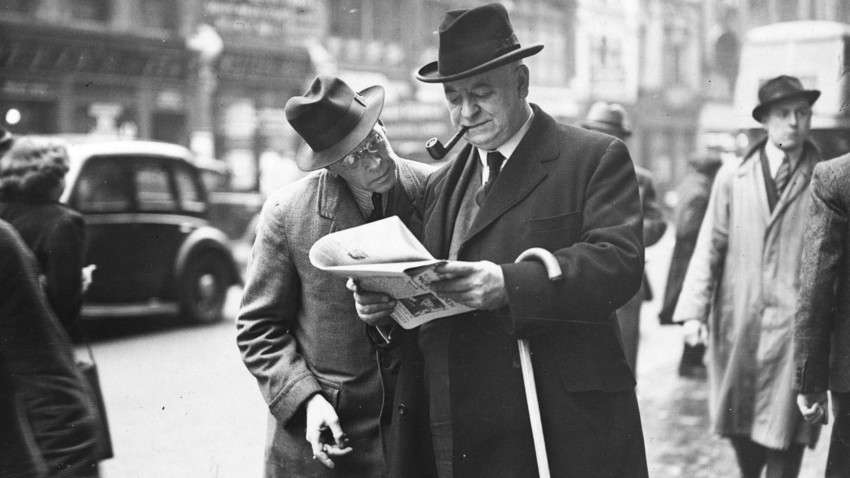 Getty Images
In 1924, a private letter from a top Soviet official was intercepted by British intelligence, eventually stimulating the downfall of the U.K. government and destroying chances for a Soviet-British trade agreement.

The Russian-British political relationship has seen many ups and downs since it began in the 16th century. This incident, however, was the most acute diplomatic spat between USSR and Great Britain, and it was all caused by a fake document.

By the mid 1920s it became clear that the Soviet Union was here to stay, and so fear of socialist revolution spreading across the globe was a hot topic. The Communist International declared that world revolution was its main goal, and European governments were on the lookout for communist spies.

In 1924, Scottish communist and journalist John Campbell published an open letter to the British army, asking soldiers to disobey the government in case of war and to be prepared to overthrow the regime. The letter caused turmoil: the Labor government first arrested Campbell, but later retracted its decision and released him. The left wing was enraged with the decision to jail Campbell, while conservatives detested the cabinet for dropping the charges. Tories expressed a lack of confidence in the government, and a general election was announced for October 29.

‘Authenticity of the document is unquestionable’

This happened just as the USSR and Great Britain had signed an important trade agreement, but hadn’t yet ratified it. The government crisis put it on hold.

Winston Churchill, then an aspiring Tory politician, was more than eloquent in expressing his disdain at the prospect of friendship with the Soviets, who wanted to borrow money from Britain to rebuild their shattered economy. The problem was that the Soviet government didn’t want to pay off Tsarist government debts, so the communists had to find a compromise. They also understood that if the Labor government stepped down then relations between the U.K. and the USSR would quickly worsen. 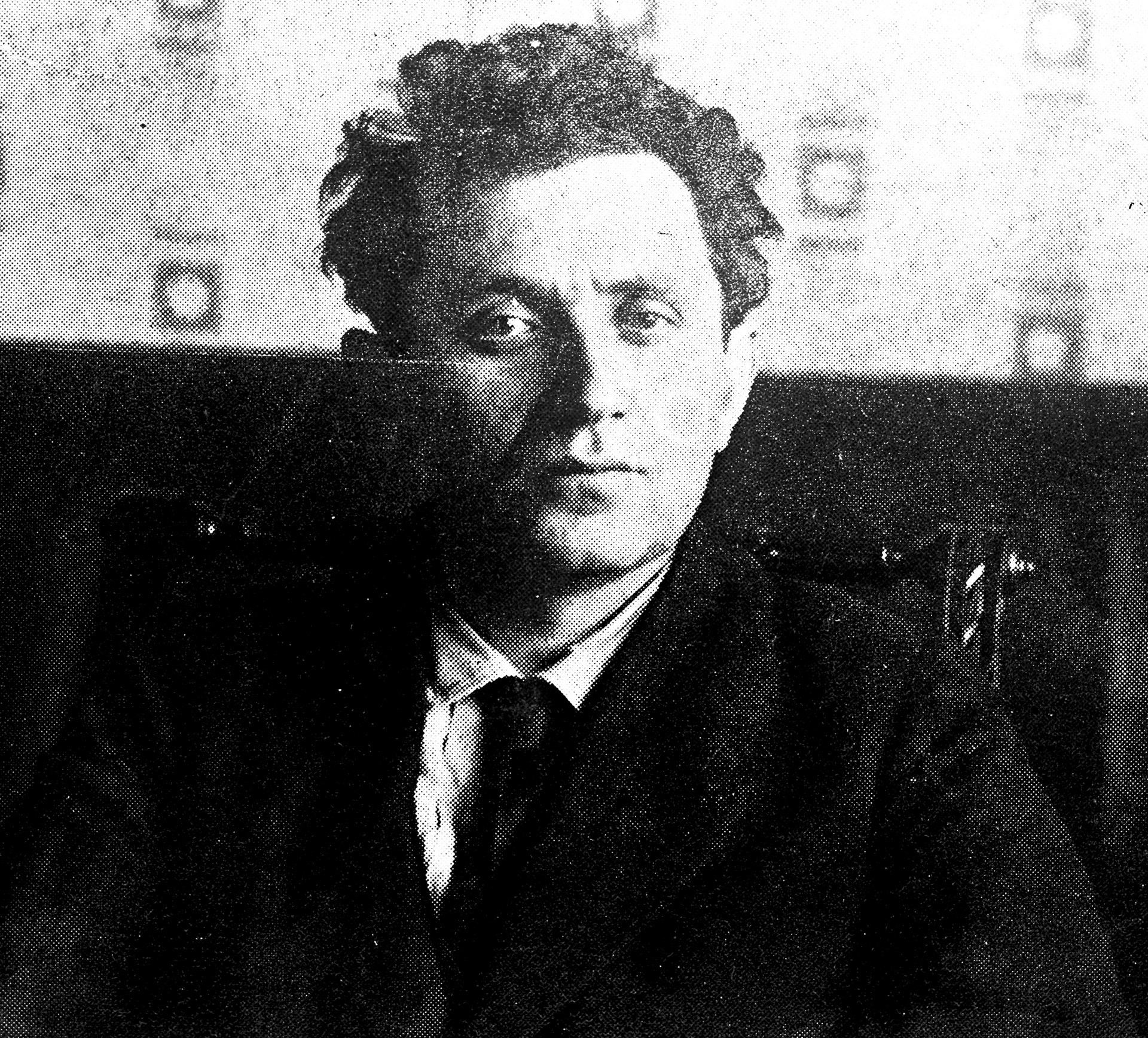 Five days before the general election, the Daily Mail published a letter ostensibly from Grigoriy Zinoviev (1883 – 1936), who at that time was one of three top Soviet officials (along with Kamenev and Stalin), as well as head of the Communist International (Comintern).

The letter urged British communists to intensify subversive activity: “The Military Section of the British Communist Party, so far as we are aware, further suffers from a lack of specialists, the future directors of the British Red Army. It is time you thought of forming such a group, which together with the leaders, might be...the brain of the military organization of the Party.”

The letter was sent to MI-6 by a resident spy in Riga on October 2, and the enclosed letter said that “authenticity of document is unquestionable.” Later, it was exposed as a clever deception. The intelligence agency hadn’t bothered to check anything - the letter’s contents were so shocking that MI-6 immediately sent it to all government and military agencies. Sound the alarm! The Soviets are coming! 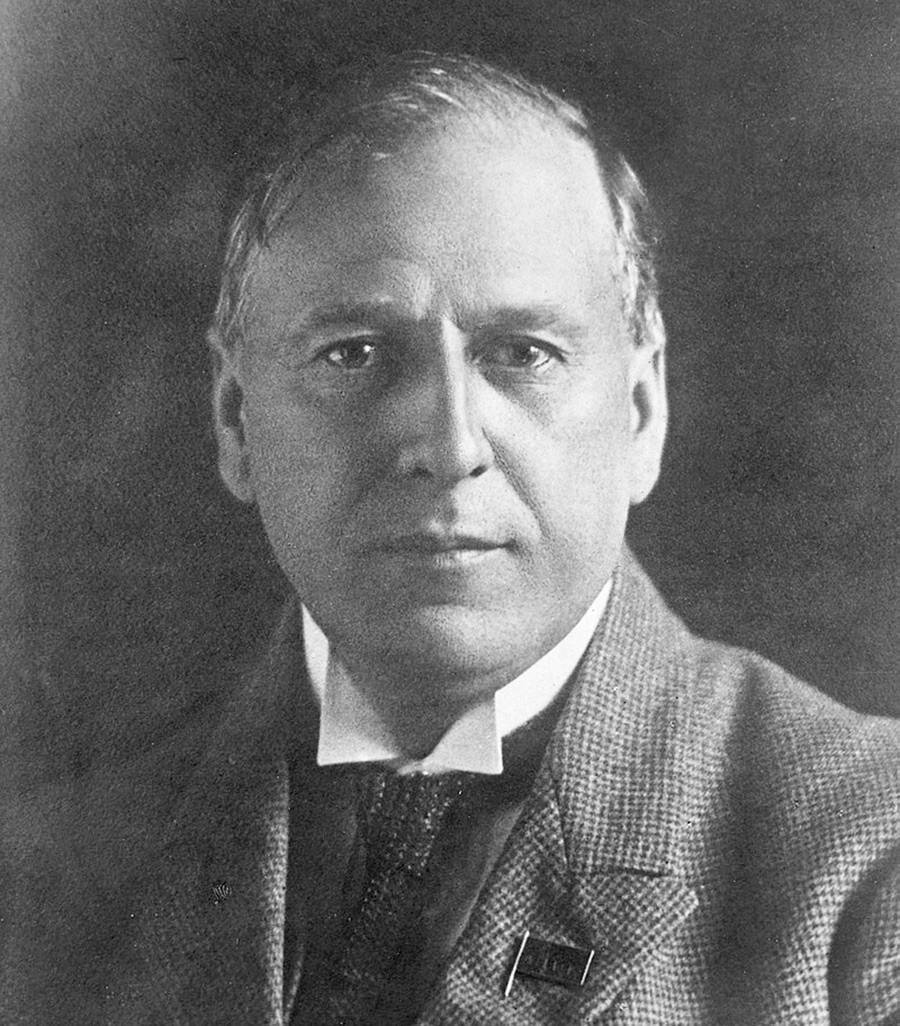 The same day, the head of the Foreign Office’s Northern Department, Don Gregory, filed a note of protest to Christian Rakovsky, the Soviet charge d'affaires in London. The note said that the British government considers the letter to be direct interference in British internal affairs. Baffled, Rakovsky cabled Moscow to ask how he should reply.

Zinoviev firmly denied that he’d written the letter. Naturally, it would have been an illogical move to ruin diplomatic relations with Britain when the USSR so desperately needed a loan. British intelligence, which monitored all Soviet classified correspondence, certainly knew that the letter was fake. MI-6 learned that the Soviets themselves were looking for the person who wrote it, promising him “safety and immunity.” But did such a document get into the hands of the Daily Mail?

When Don Gregory handed a note of protest to Rakovsky, he did this prior to getting permission from Prime Minister Ramsay MacDonald. At the moment, Gregory had money problems, but British historians noticed that after publication his checkbook got thicker. It seems he plainly sold the letter to journalists, or maybe to the Tories, who profited from the fall of MacDonald’s government.

What’s even more outrageous is that the letter was an obvious fake. It seems that neither the British spy in Riga nor MI-6 headquarters actually looked at it. Besides Zinoviev’s signature, the letter was signed by Scottish communist Arthur MacManus and Otto Kuusinen, another Comintern boss. If any high-ranking British diplomat had seen the original, he’d have realized that it was a fake: Kuusinen signed everything using his patronymic, and this one was just signed “O. Kuusinen.”

After the election, the Labor government was replaced by a Tory one, but the storm caused by the letter needed to be calmed to the mutual interests of both countries. So, the Soviets did an unthinkable thing - in November 1924, they let a group of British workers look into the Comintern’s classified materials.

“For three days and nights,” said Aino Kuusinen, Otto’s wife, “the most dangerous and compromising documents were removed from the archives, especially the classified instructions for the British Communist Party. Even the documents registry book was forged.”

While British workers didn’t see it all, they saw enough to drop their charges. The conflict was settled, although the ill-fated trade agreement wasn’t eventually ratified by the new government of Stanley Baldwin. The only question that remained was: Who wrote the letter? 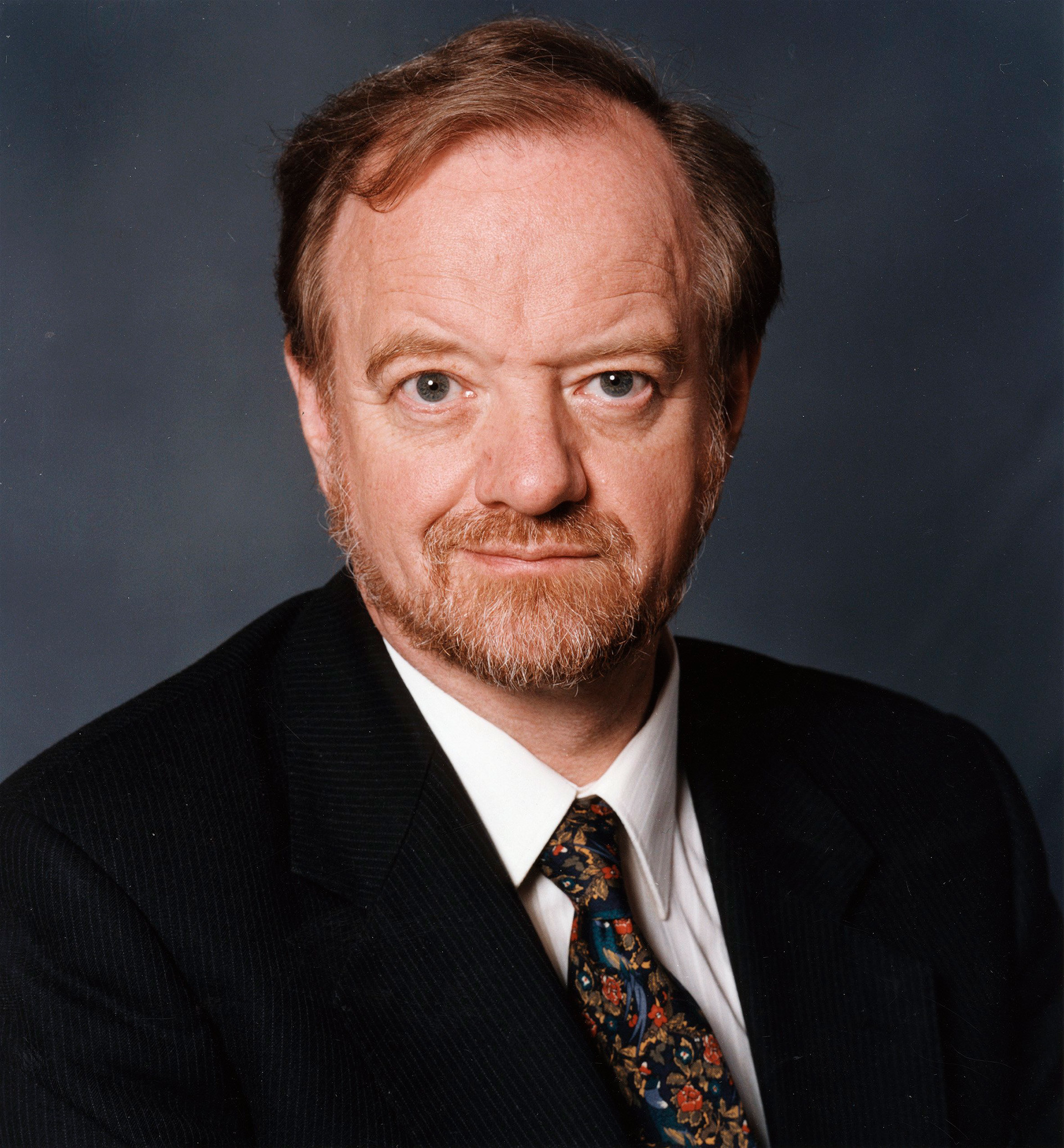 In 1998, Foreign Secretary Robin Cook commissioned the historians of the Foreign and Commonwealth Office to prepare a historical memorandum on the Zinoviev letter, drawing upon archival documents. In 1999, historian Gill Bennett, who worked in Russian and British archives on the matter, presented her report that proved the letter was a fake, but she didn’t answer conclusively who wrote it, and only made assumptions. It was very likely to have been written by White emigres who had close ties with British intelligence officers. Indeed, many made a living by forging Soviet documents.

In 2011, historian Jonathan Pile attributed the fake letter to George Ball, a long-serving MI5 officer. In 2017, the British government admitted that they had 'misplaced' the letter, not indicating whether or not copies of the original had been made.