History
Russia Beyond
There really is no better feeling than when the sun pokes through the clouds after a long, grueling winter. People in Russia rush outside to enjoy the warmth in spring dress. May 1 is truly a special time in the country. 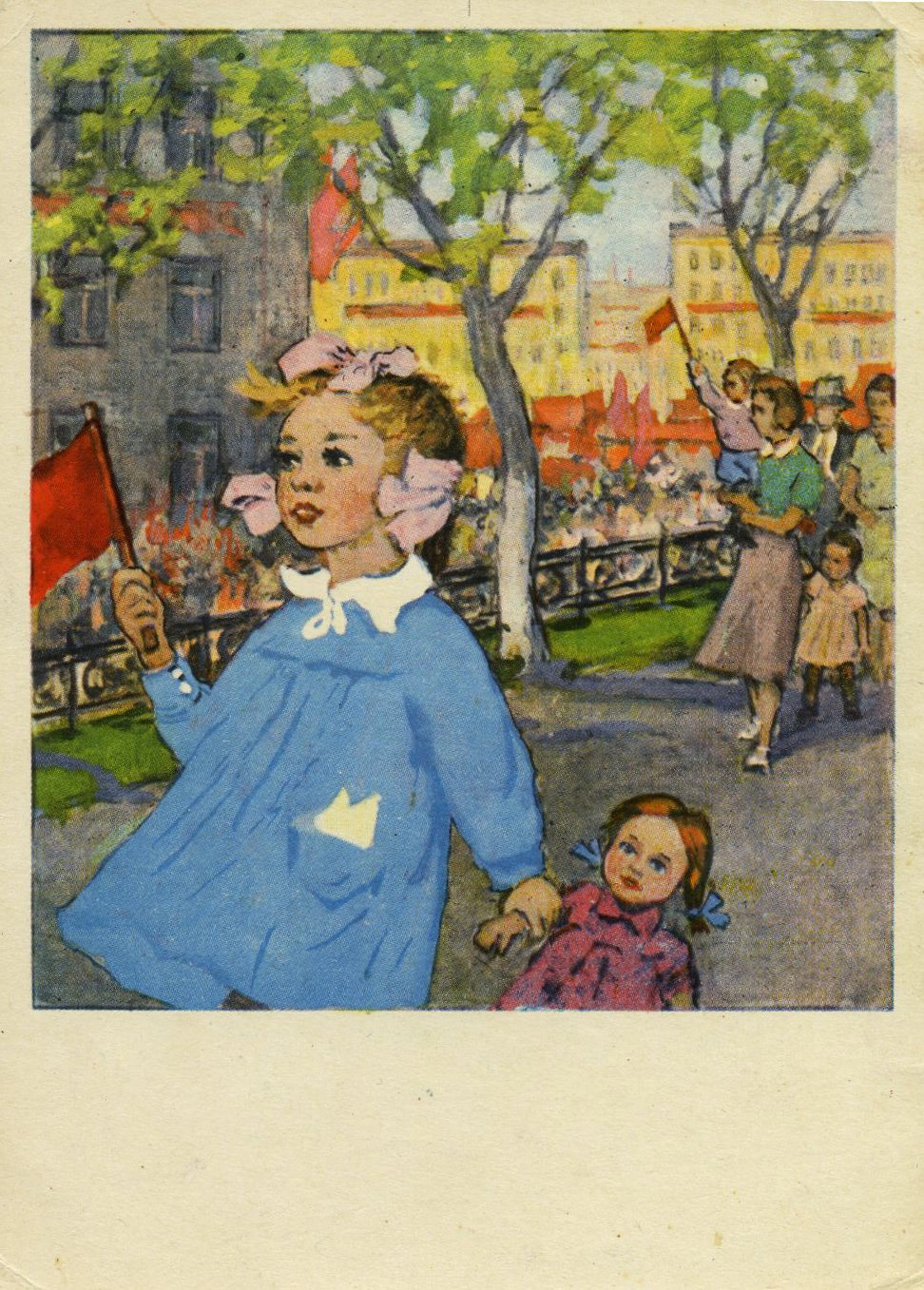 After a long, harsh winter the sun usually only becomes a regular fixture in May, and during the Soviet Labor Day on May 1 was one of the year’s most anticipated feasts. 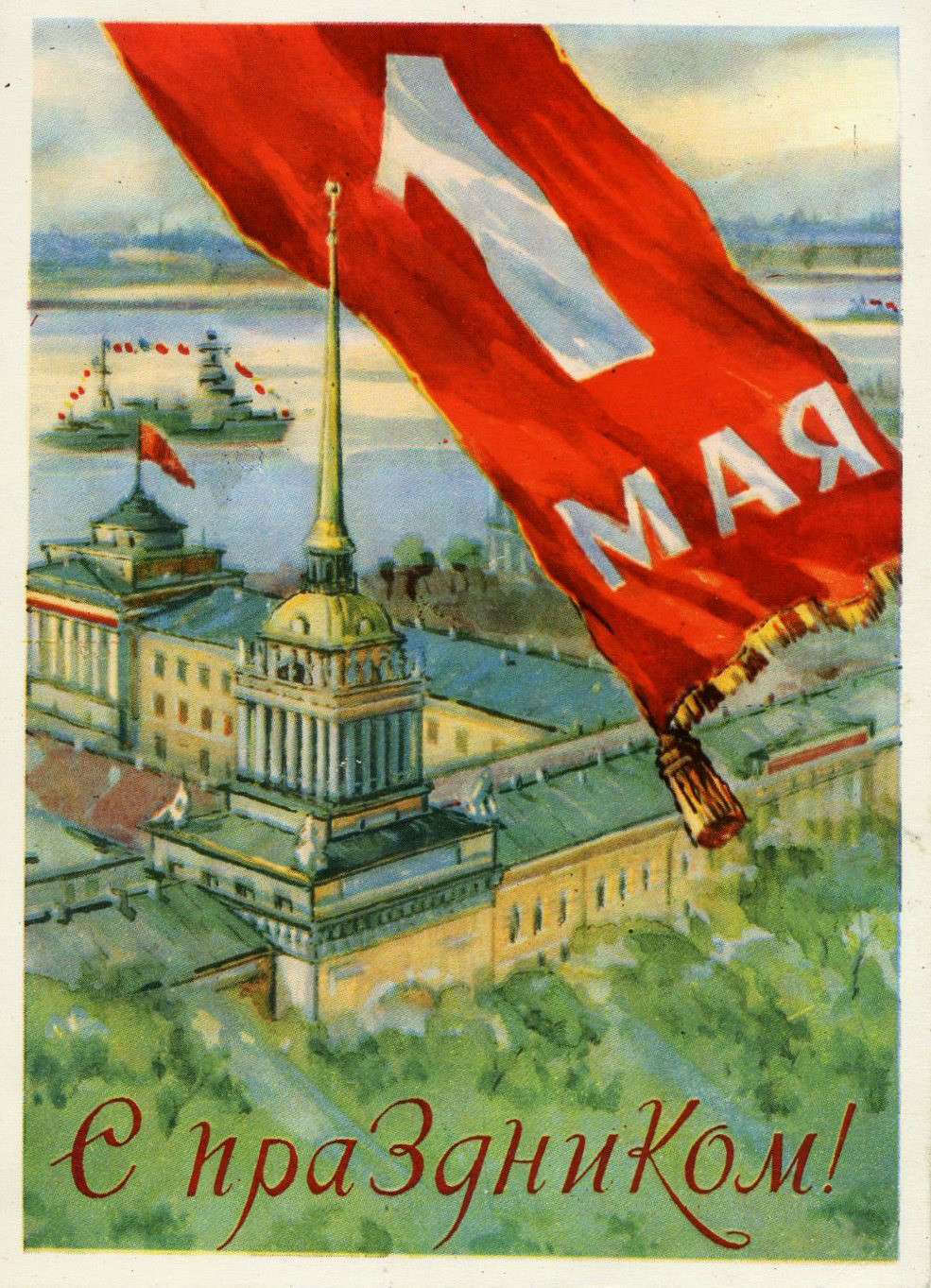 People waited impatiently for the few days of when they could finally dress in light spring coats and visit their dachas for a spot of sunbathing or a BBQ. 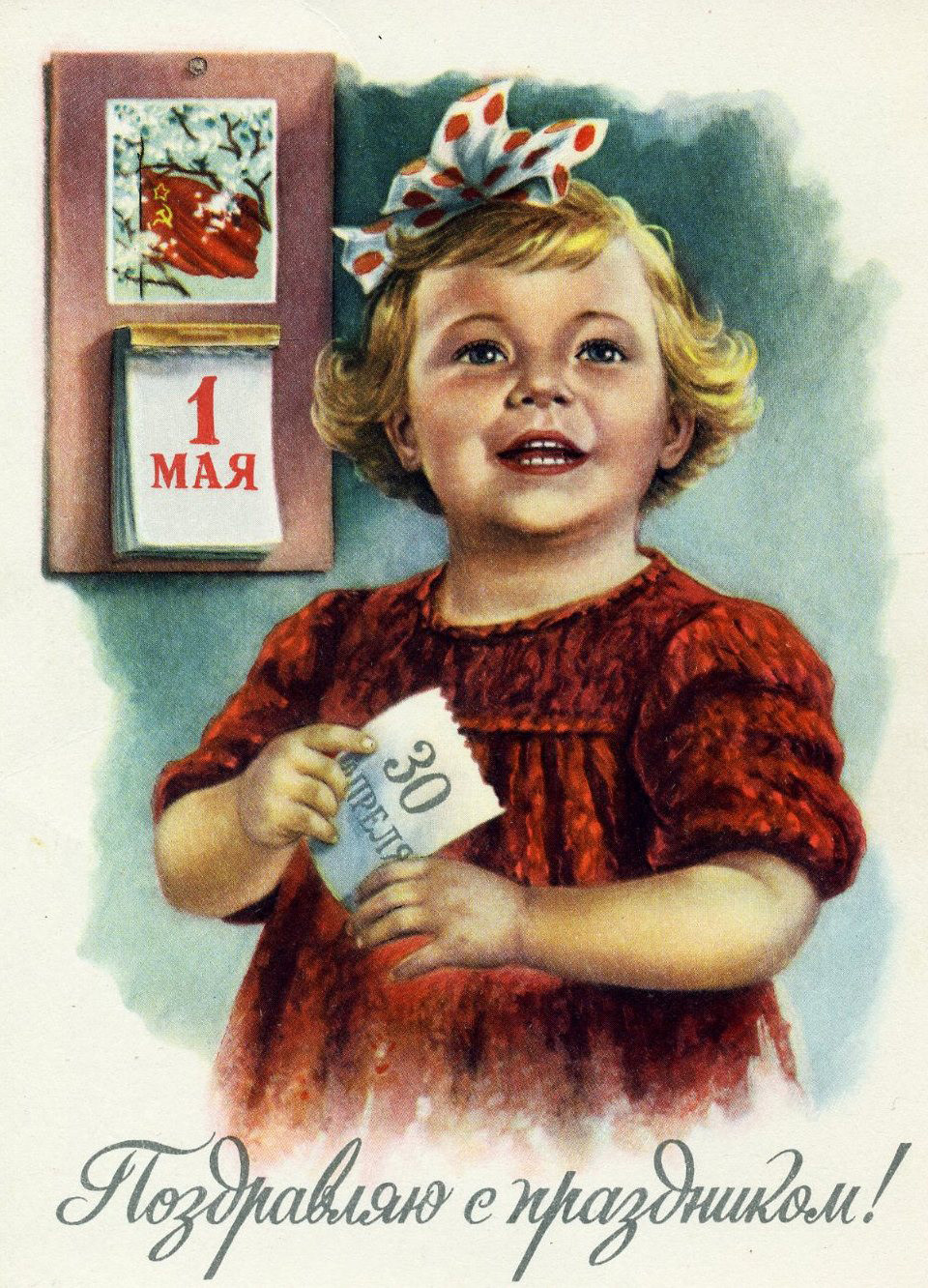 “I remember that every May 1 we went to the dacha and spent all the holidays preparing the house for the summer season – airing the rooms after winter, cleaning everything, including carpets and bed covers,” Muscovite Andrey recalls. 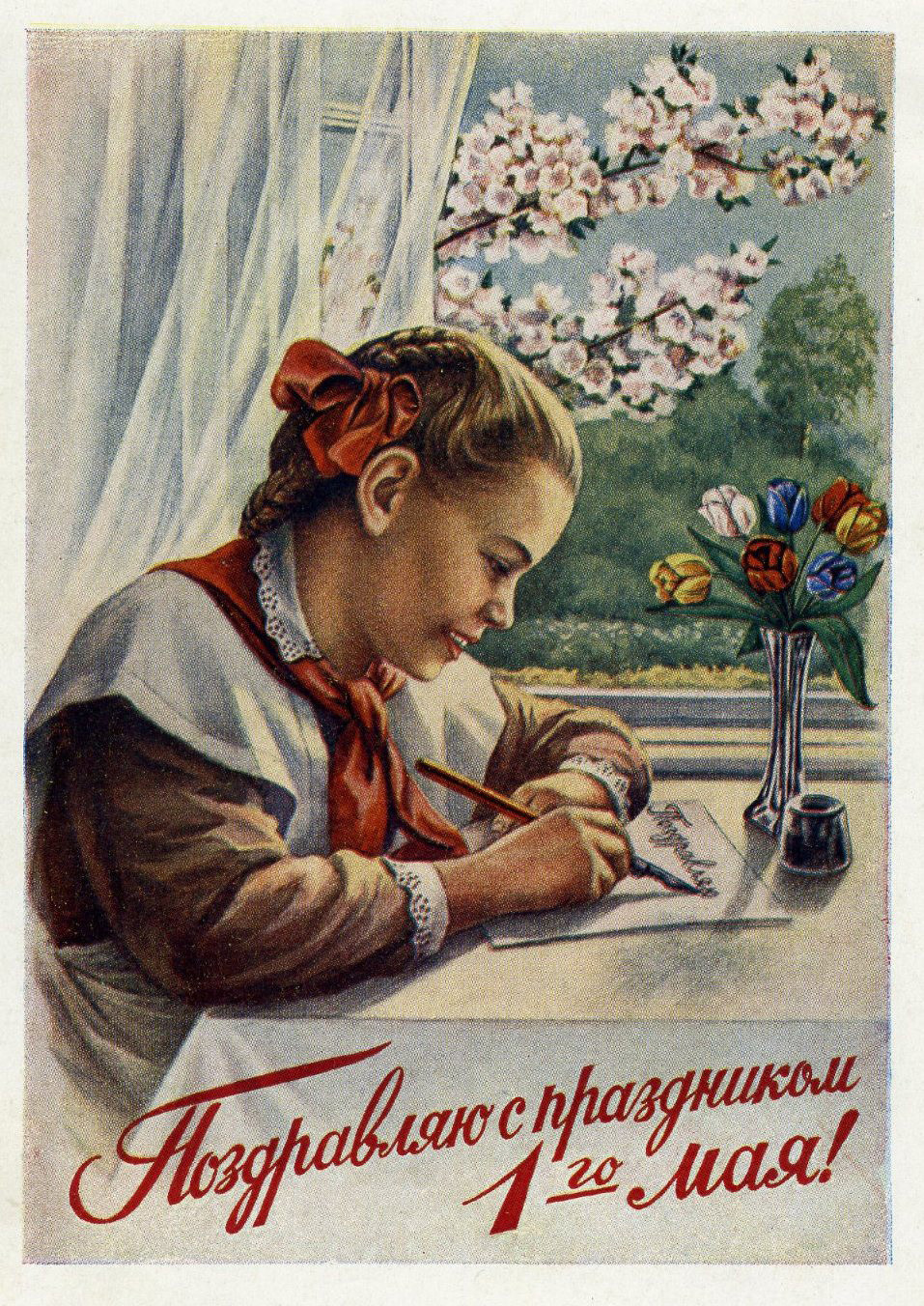 Labor Day was also considered as a kind of substitution for Easter, the feast that all Russian people loved but couldn’t celebrate publicly due to the state’s non-Orthodox ideology. 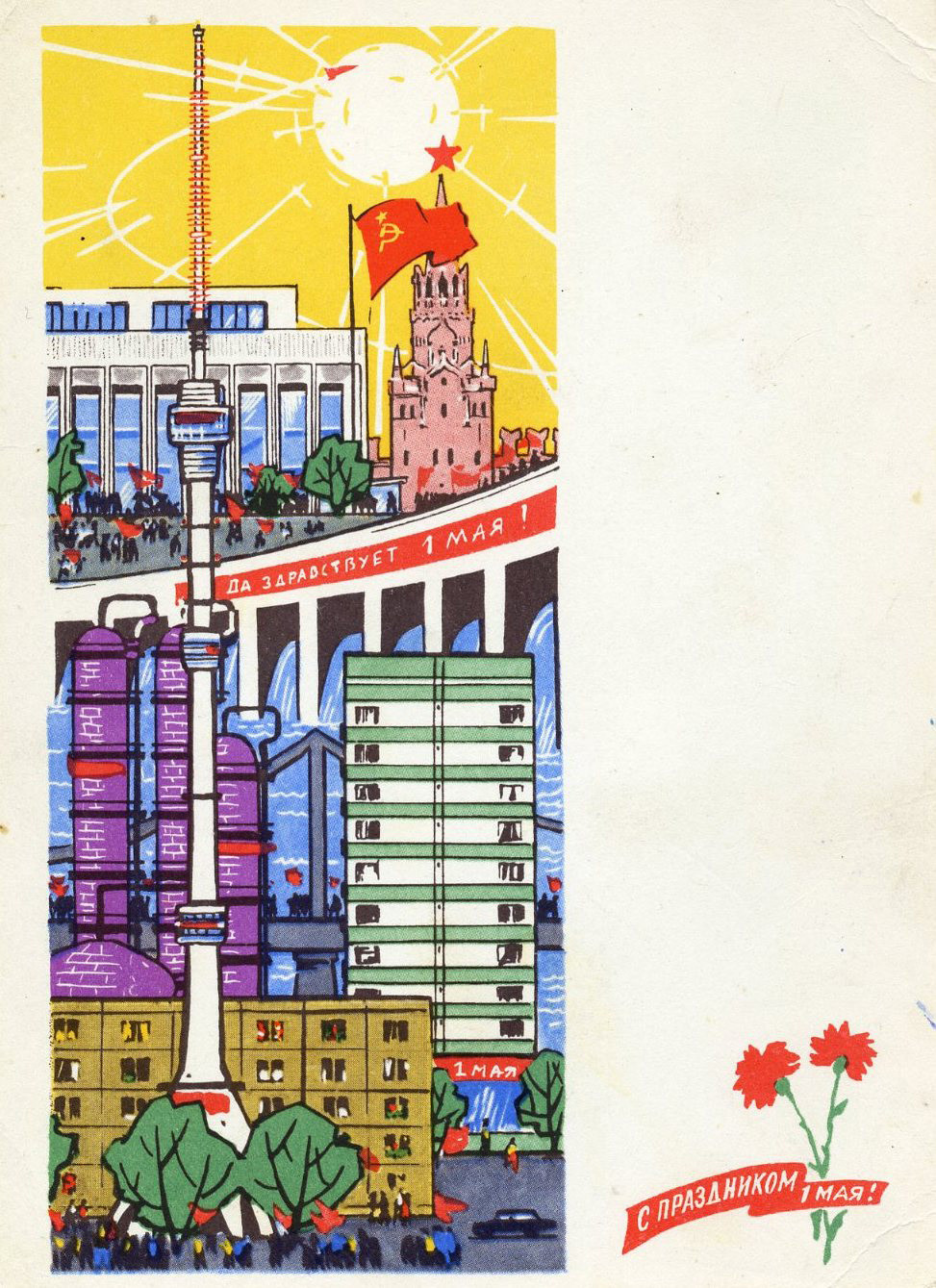 Many people who grew up in the USSR admit that May 1 celebrations are one of the brightest memories of their childhood. 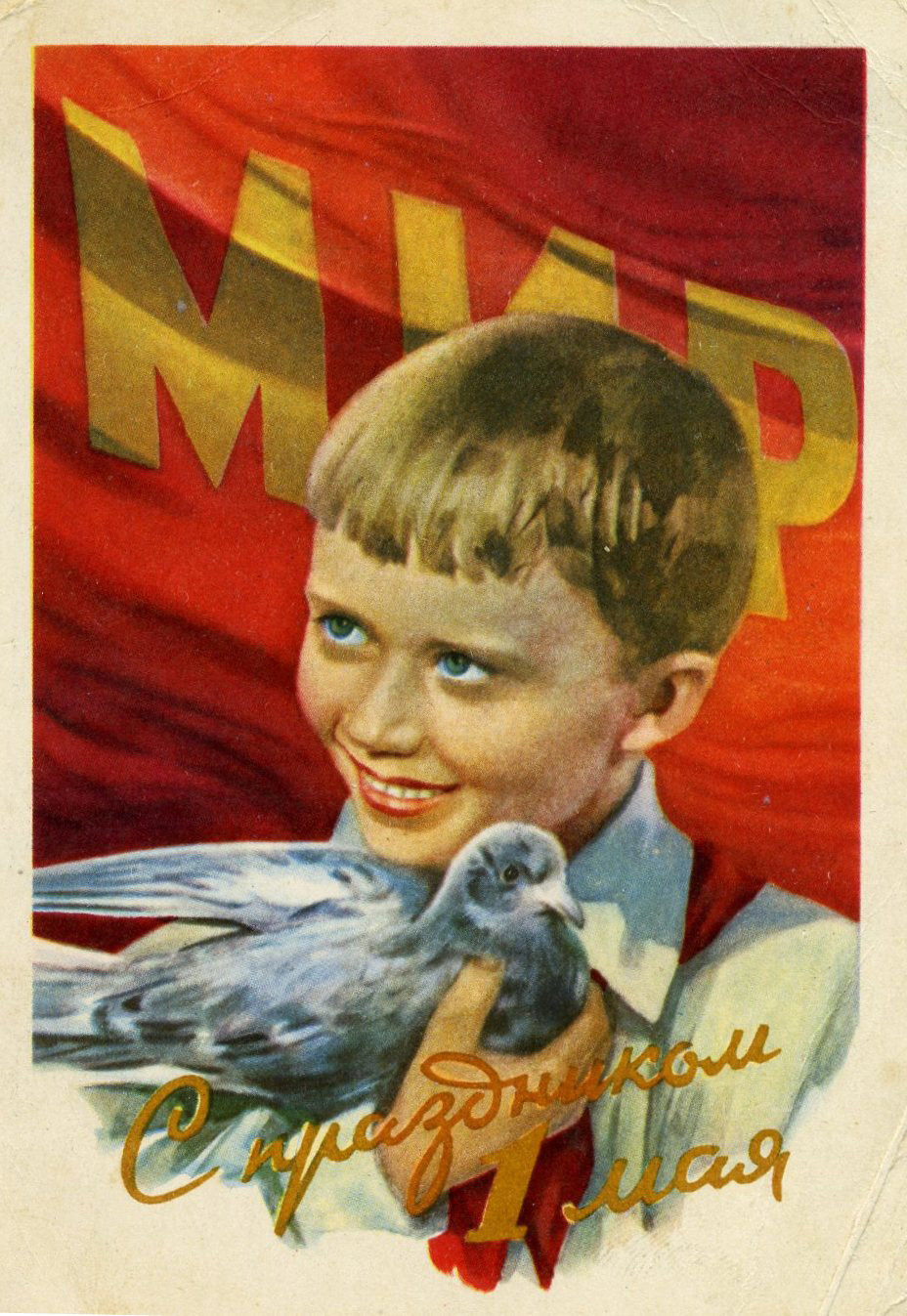 “I perfectly remember how my parents took me to the gatherings – it was lots of fun with all those marching singing people...Nothing in common with ordinary political meetings,” Olga from Moscow told Russia Beyond. 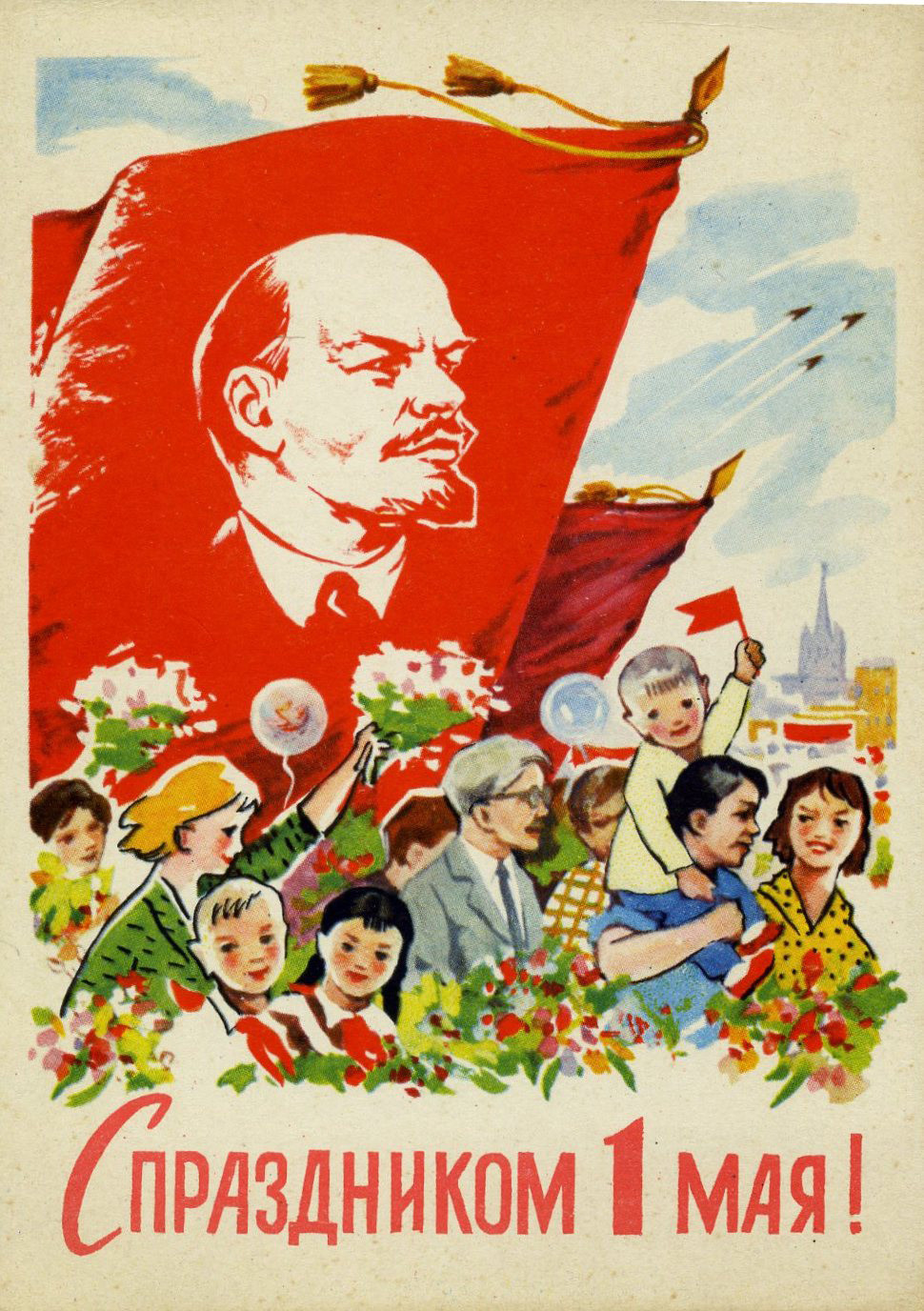 Moscow in May, a song beloved by Soviet people, was the anthem of the feast and an unofficial anthem of Moscow. It starts with the words “The morning is painting with tender light the walls of the ancient Kremlin. The whole Soviet land wakes up with the dawn.” Listen to the song and watch archive footage of the May celebration on Red Square here. 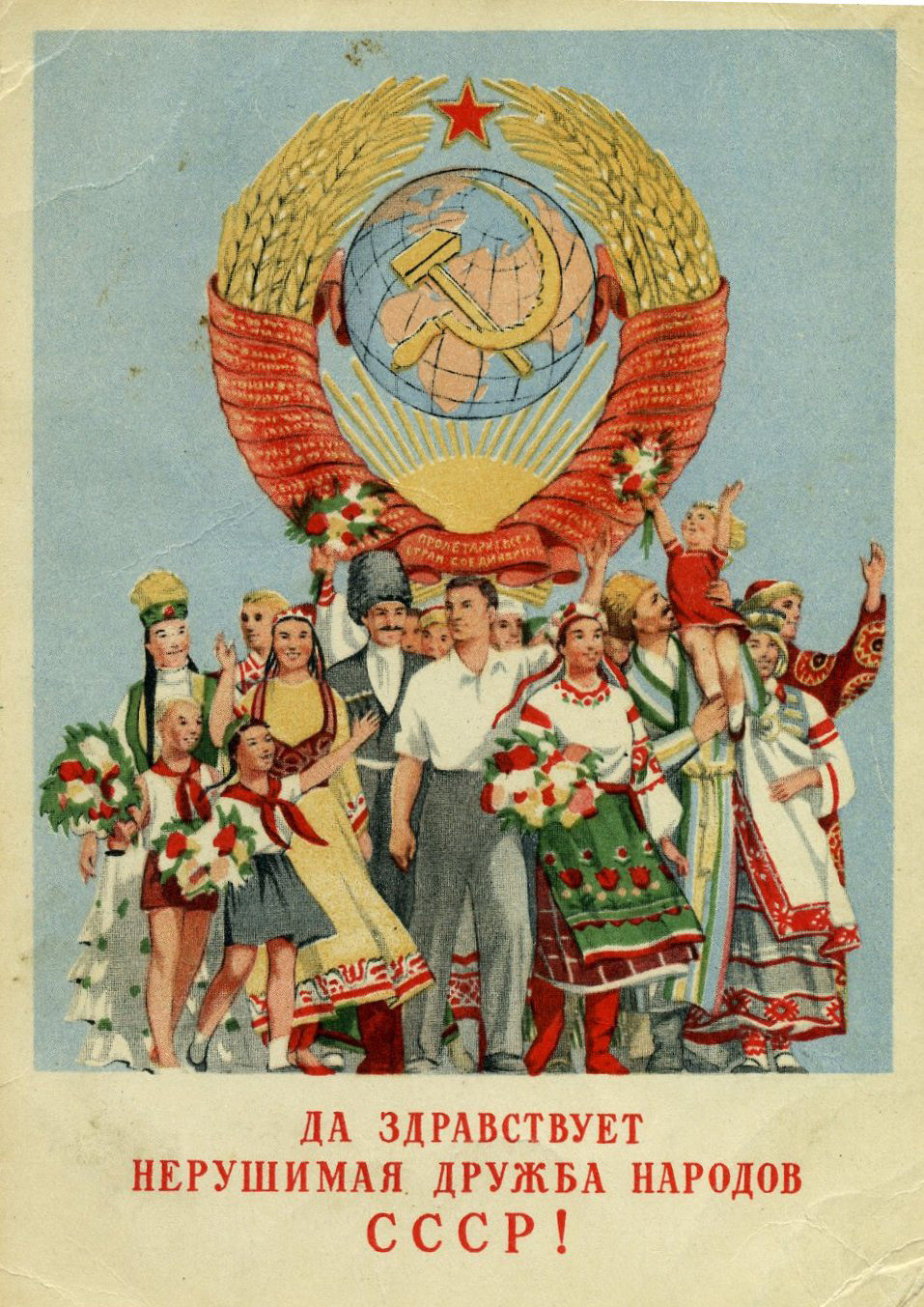 According to the first Soviet leader Vladimir Lenin, “On May 1 they [the workers of the world] celebrate their awakening to light and knowledge, their association in one fraternal union for the struggle against all oppression, against all tyranny, against all exploitation, for a socialist system of society. 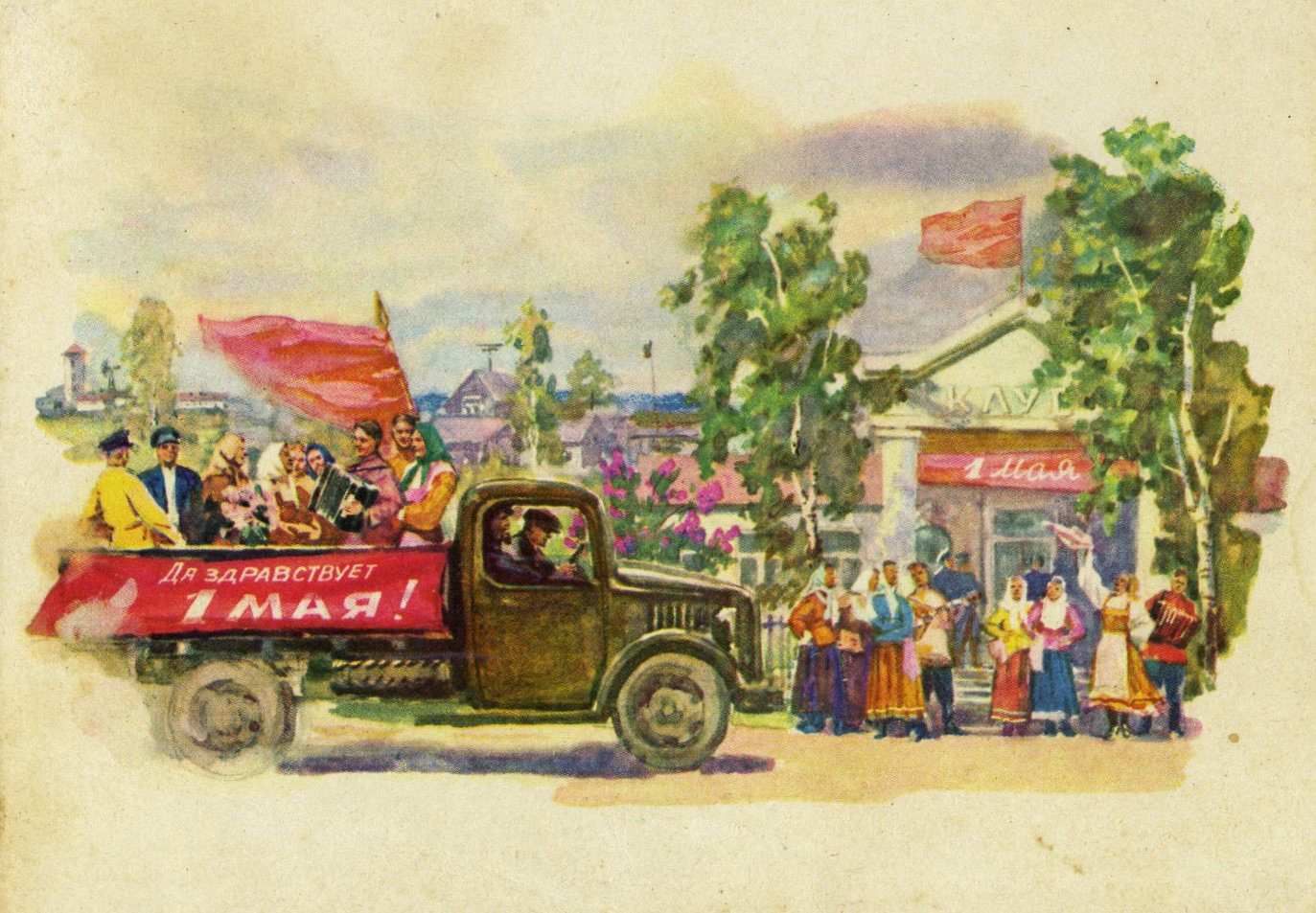 Surprisingly, New Year wasn’t the main feast for us, it was May 1... And the most important thing in our pre-war life was to turn out as close to Red Square as possible,” Soviet film director Rolan Bykov recalls in the book Moscow: The Meeting Place. 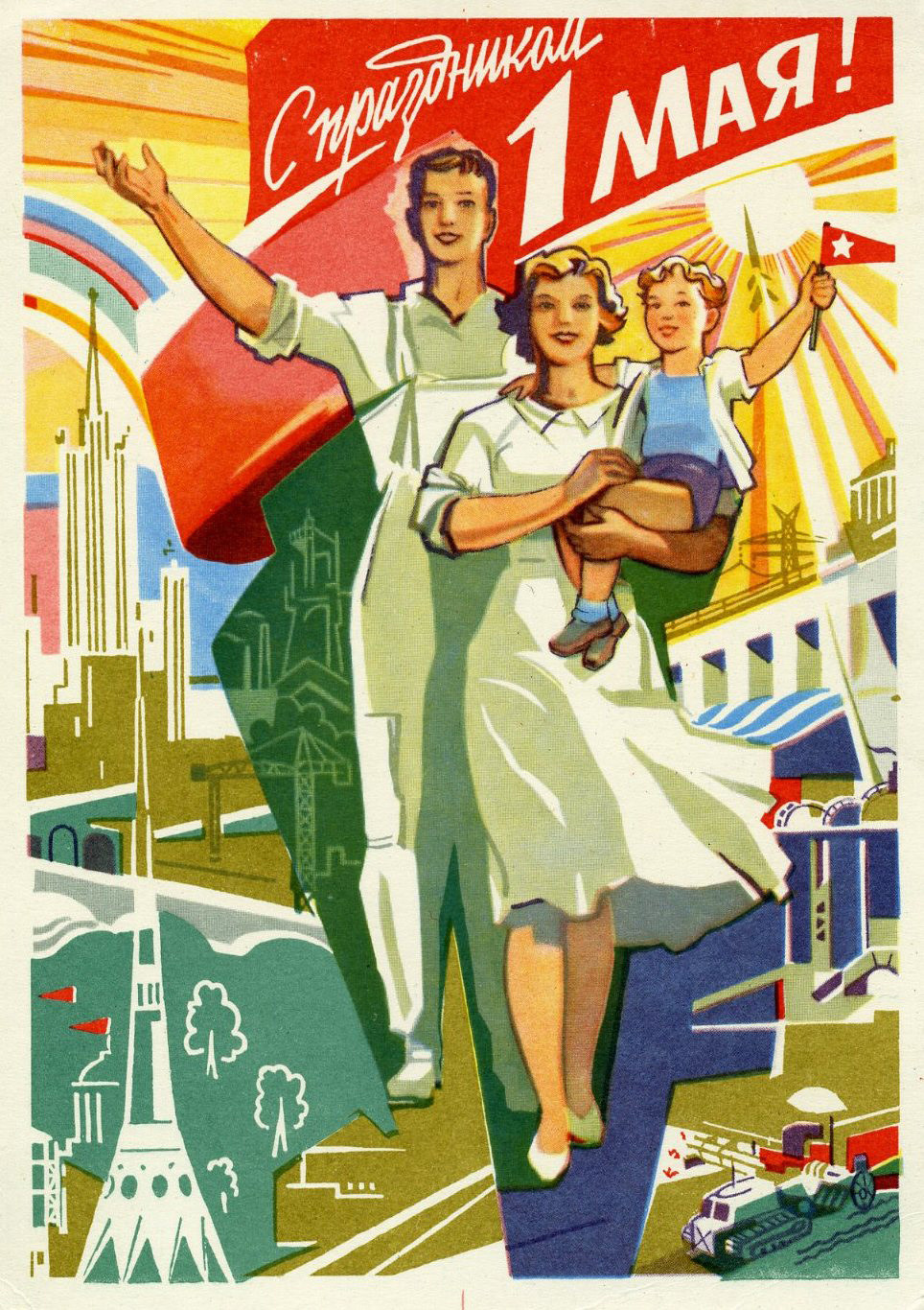 “Once when I was eight, I even managed to get on the GUM department store roof. But it was too early and police ordered us away so we didn't see the parade,” Rolan Bykov writes. 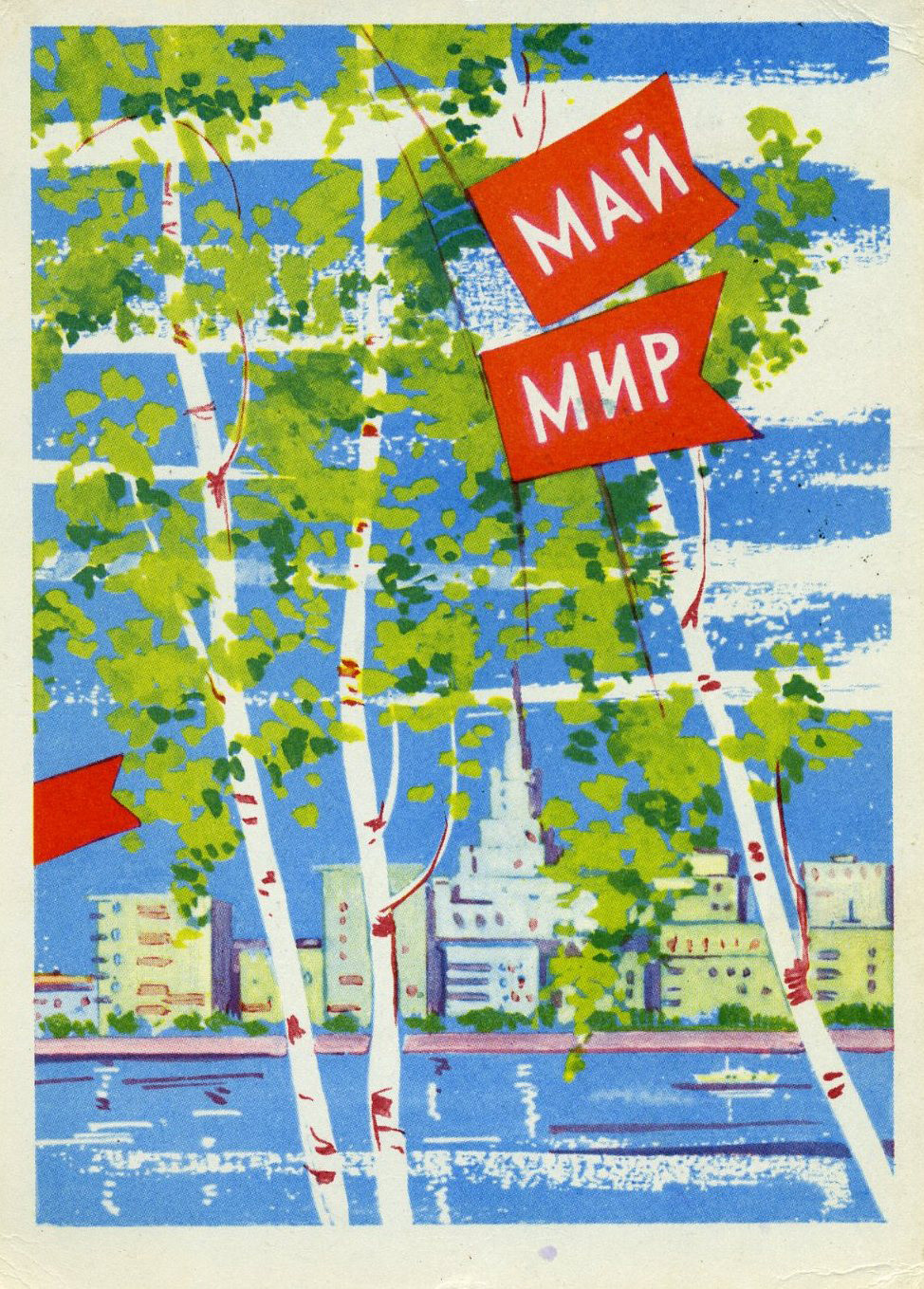 “Peace. Labor. May” was one of the most popular slogans of the holiday. 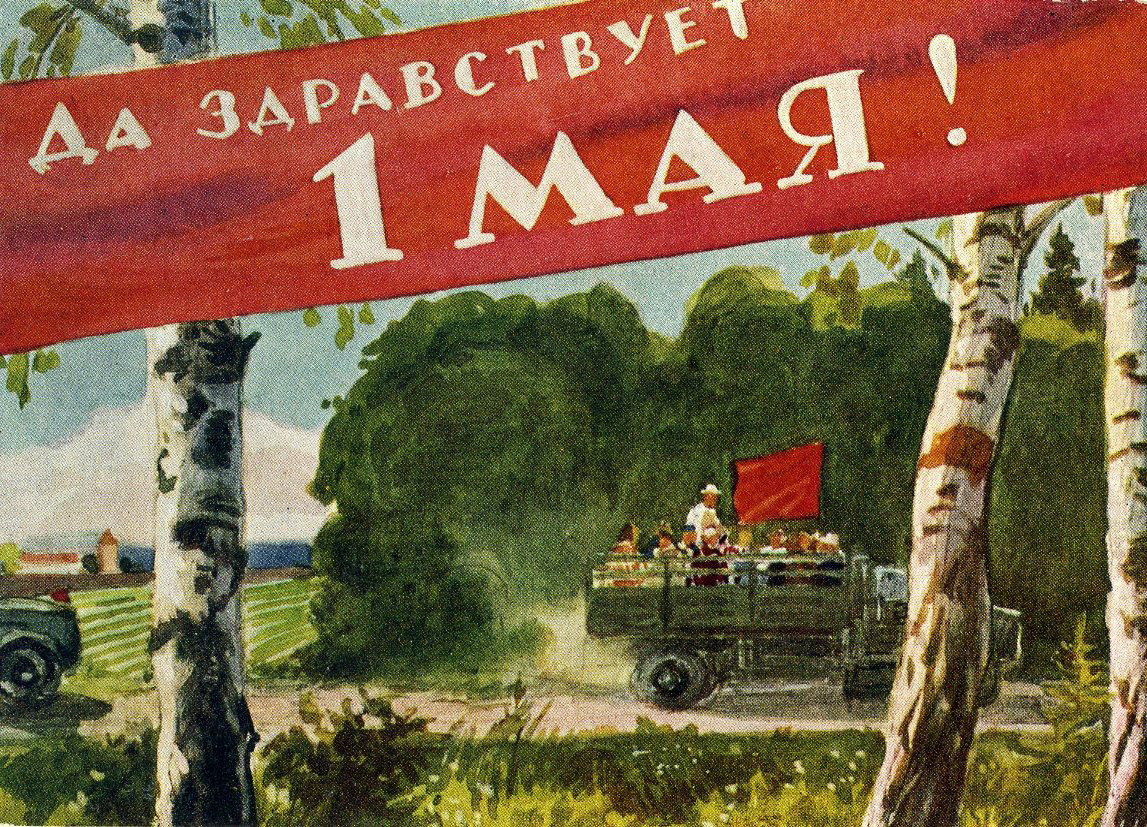 On May 1 no one worked, but leading up to the holiday people prepared cities for the feast and arranged , voluntary urban when fallen leaves and garbage were gathered.

One of the most popular things to do beyond the parades was the so-called , or picnics in the forest, where people soaked up the pleasant weather. 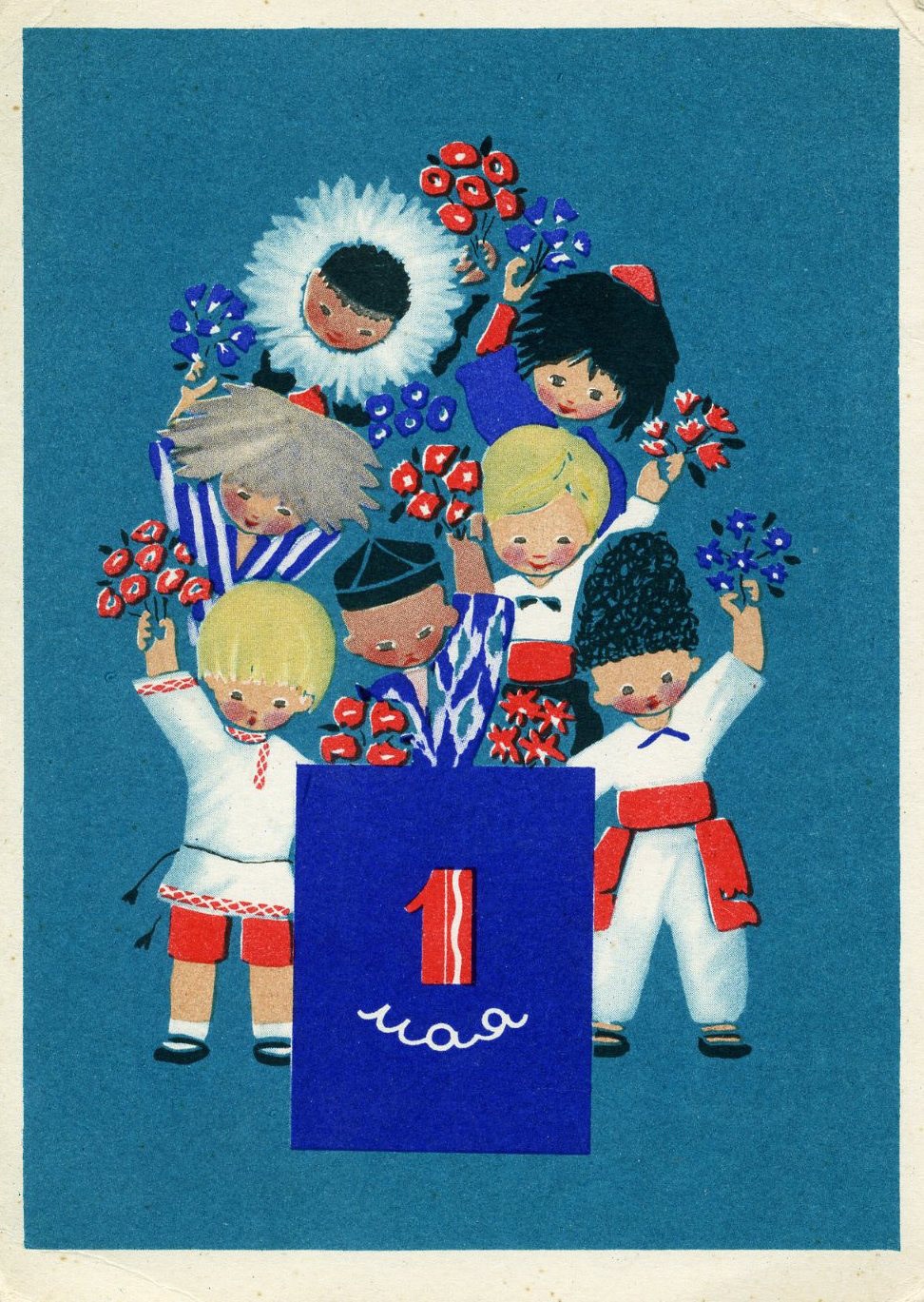 Take a look: Archive photos of Labor Day in the Soviet Union