Patriarch Filaret, Romanov #0: How a priest founded a dynasty that ruled Russia for 300 years 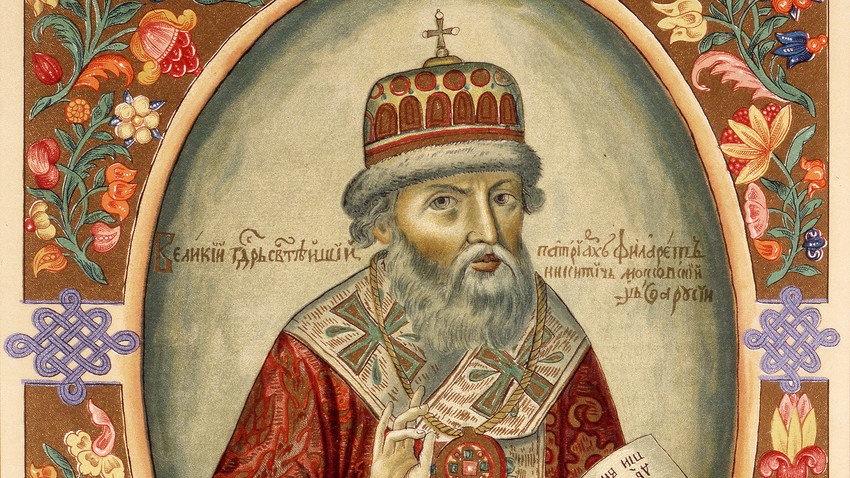 Vladimir Boiko/Global Look Press
Feodor Romanov, a 17th-century bon vivant nobleman, was forced to join a monastery and spent almost a decade in captivity; however, his son Mikhail became tsar of Russia – with his father behind the throne as a grey eminence.

Mikhail Feodorovich Romanov ruled Russia from 1613 to 1645, following the devastating Time of Troubles (1598–1613), when the country was beset with dynasty crises and foreign invasions. Mikhail led the country to revival – but not alone.

For the first years of his reign, Mikhail was assisted and guided by his father, Patriarch Filaret (Feodor Romanov), the first man to bear Romanov as a family name. At one time Filaret could have become the tsar himself – but lost everything.

“A popular nobleman, famous for his good looks and elegance, a role-model for every Moscow dandy of his time,” Sergey Platonov, a Russian historian, described young Feodor Nikitich Romanov, as a  (Russian rich nobleman) from an influential family.  His aunt Anastasia was once married to Ivan the Terrible, so Romanovs were quite close to the throne.

In 1598, Feodor I, the son of Ivan the, the last of the Rurikid dynasty, died childless. Boris Godunov, Feodor’s relative who concentrated the power in his hands and was elected the new tsar the same year, feared competition – and wanted to get rid of Feodor Romanov.

As the chronicles say, “it was a false denunciation that led to the Romanovs’ persecution”. In 1600 elegant Feodor was forced to become a monk – in order to eliminate any potential claims to the throne – and exiled to a remote monastery in Russia's Far North.

Godunov was kind enough not to execute Feodor Romanov (known from then on as father Filaret) but the exile didn’t feel grateful, separated from his wife and children. “I guess, my wife would be happy if God sends her death,” he wrote. 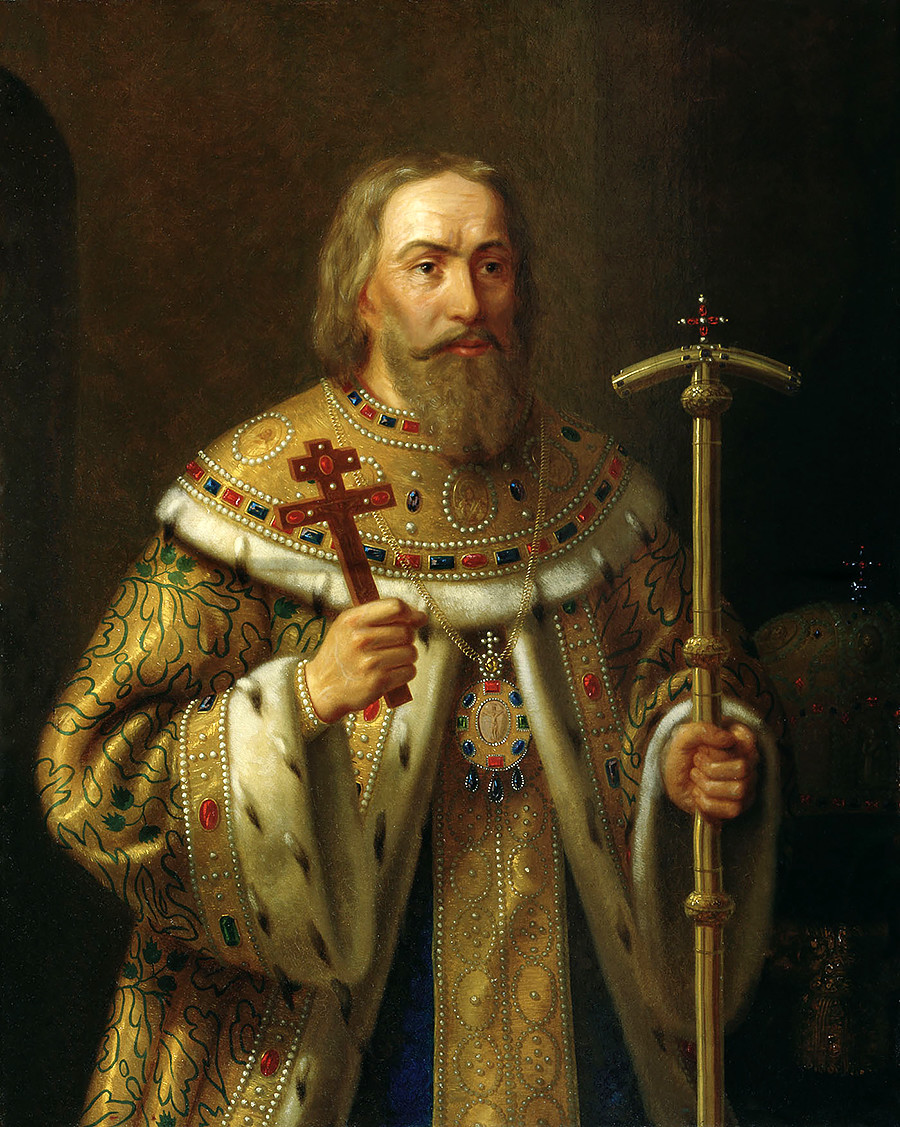 years later, Feodor’s mood improved – Russia’s throne was shaking under his nemesis Boris Godunov, with Dmitry, the self-claimed son of Ivan the Terrible (also known as False Dmitry), storming Russia with an army of Poles.

“Dmitry’s accession brought freedom to father Filaret”, Sergey Platonov writes, “He was brought back to Moscow with honor, as a relative of a false tsar”. It’s unclear if Filaret believed that “Dmitry” was a lawful heir of Russia but he served him, becoming the Metropolitan of Rostov. When False Dmitry was dethroned and killed in 1606, less than a year after the accession, Filaret's interests were unharmed: the priest served the next tsar Vasily Shuysky as well, keeping his post.

Russia was a turbulent place in those days: yet another False Dmitry besieged Moscow and captured Filaret – but also preferred to use him as a symbol, even proclaiming him Patriarch, while keeping him under constant guard. “The lawful Patriarch Hermogenes didn’t consider Filaret an enemy, just a victim of “thieves”, Platonov notes.

After the defeat of False Dmitry II, Filaret came back to Moscow. In 1610, he was sent with a mission to Poland to negotiate the future of two states but when the negotiations didn’t go well, King Sigismund III imprisoned Filaret. Until 1619, the stubborn priest lived in Polish captivity. 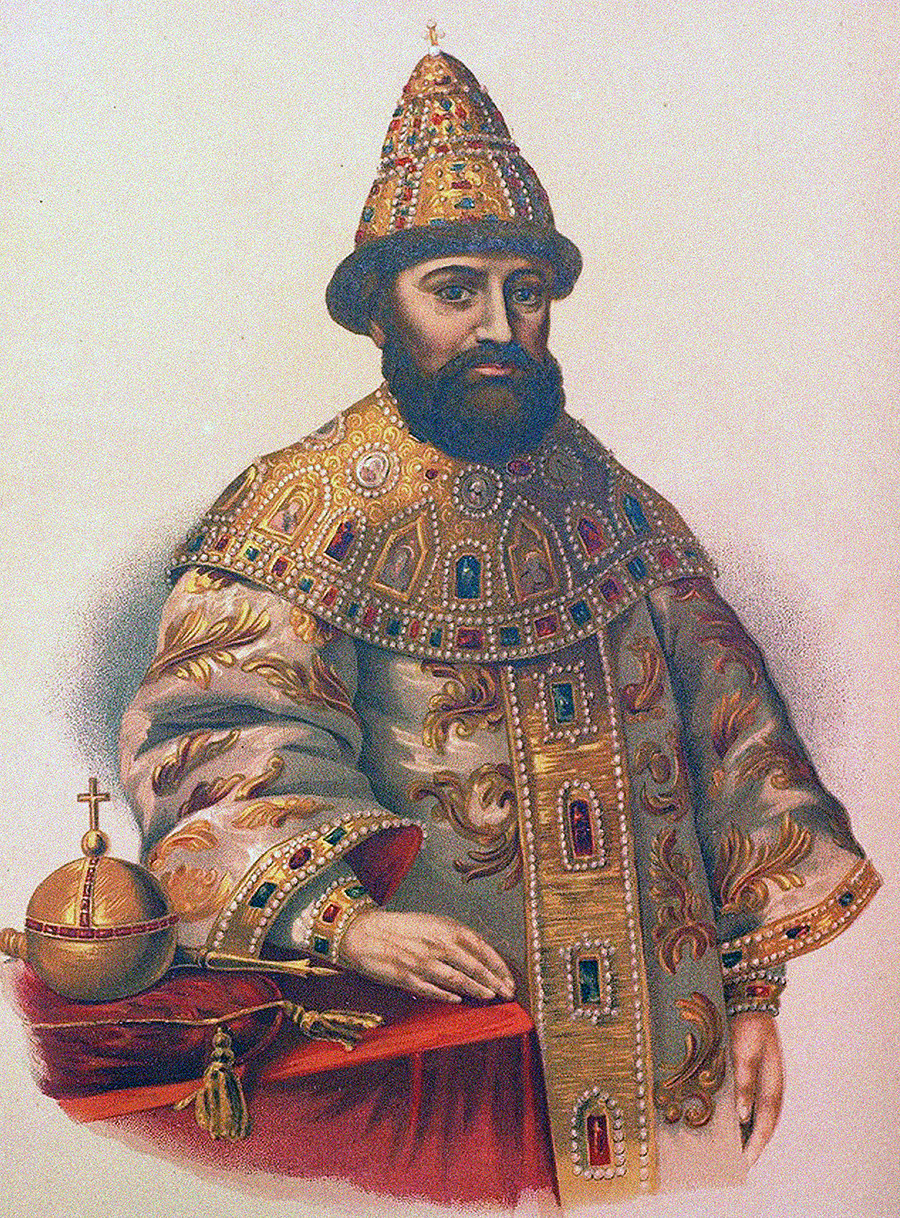 Meanwhile, in 1613, after patriotic forces defeated the Poles, the Zemsky Sobor (a proto-parliament of boyars) chose young Mikhail Romanov, Filaret’s son, to lead Russia as its Tsar. “Mikhail was the closest relative of Feodor Ivanovich, the last legitimate tsar from the Rurikid dynasty,” Yevgeny Pchelov, a historian, explains. The aristocracy considered him the best option for the nation.

In 1619 the Russians managed to bring Metropolitan Filaret back from Poland – and Mikhail was reported to have bowed down before his father. With the Patriarch’s position vacant (Patriarch Hermogenes had died in 1612), Filaret was offered it. He agreed but became more than that 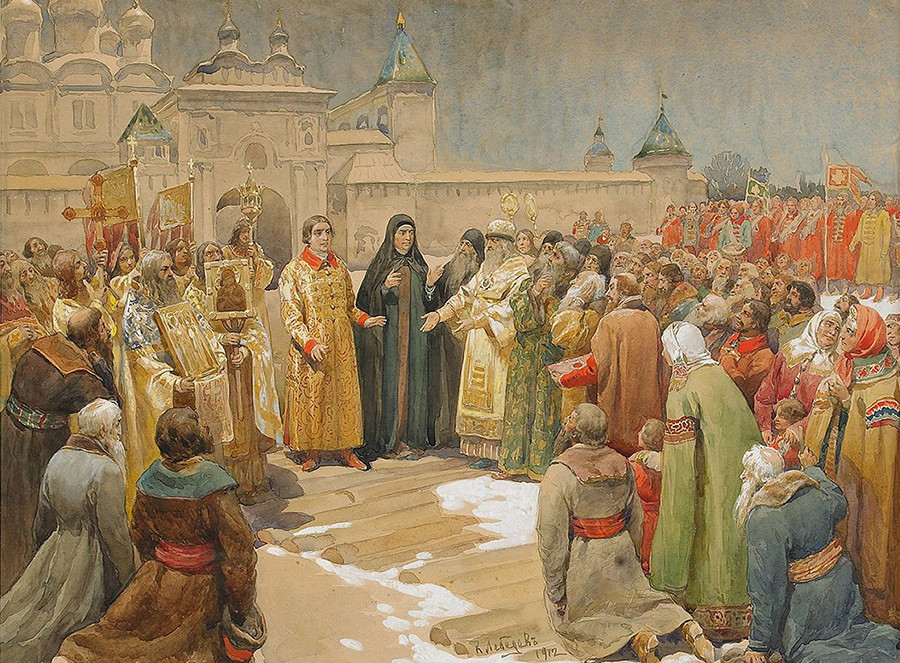 Solovyov, the author of History of Russia from the Earliest Times, wrote: “After Filaret came back to Moscow, the diarchy started: the Tsar and his father the Patriarch were both named “great princes”. They both managed met foreign ambassadors and signed documents together.”

At the same time, Filaret always showed respect to his son and never claimed to be the de-facto ruler of the state. He helped a lot – as Sergey Platonov says, “The change of places and circumstances and several serious hardships strengthened his spirit and gave him priceless experience.” As long as he was alive, Filaret took part in every initiative, be it conducting the first Russian census, reforming the tax system or the church courts. He didn’t become a but his descendants ruled Russia for three centuries – a pretty good result for someone sent to a far-off monastery in his best years.

If you're interested in history, read our special on the , the craziest warriors in the Russian army in its imperial times.