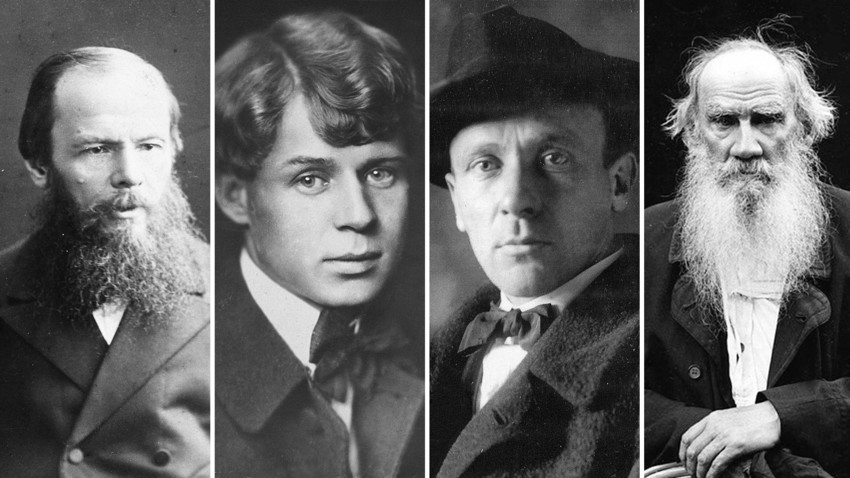 Vadim Nekrasov, Wikipedia, Viktor Gritsuk, Karl Bulla
Gambling and drug addiction, adultery and binge drinking – the great Russian authors, even the greatest of them, knew it all.

No one is perfect, and even the greatest people struggle with their weaknesses, alternating winning losing. Studying the biographies of greatest Russian writers and poets helps to understand that they were no different – and living beside them sometimes was a massive pain.  Here are the stories of how the brilliant minds of Russian literature suffered from their vices and what helped them find a cure. 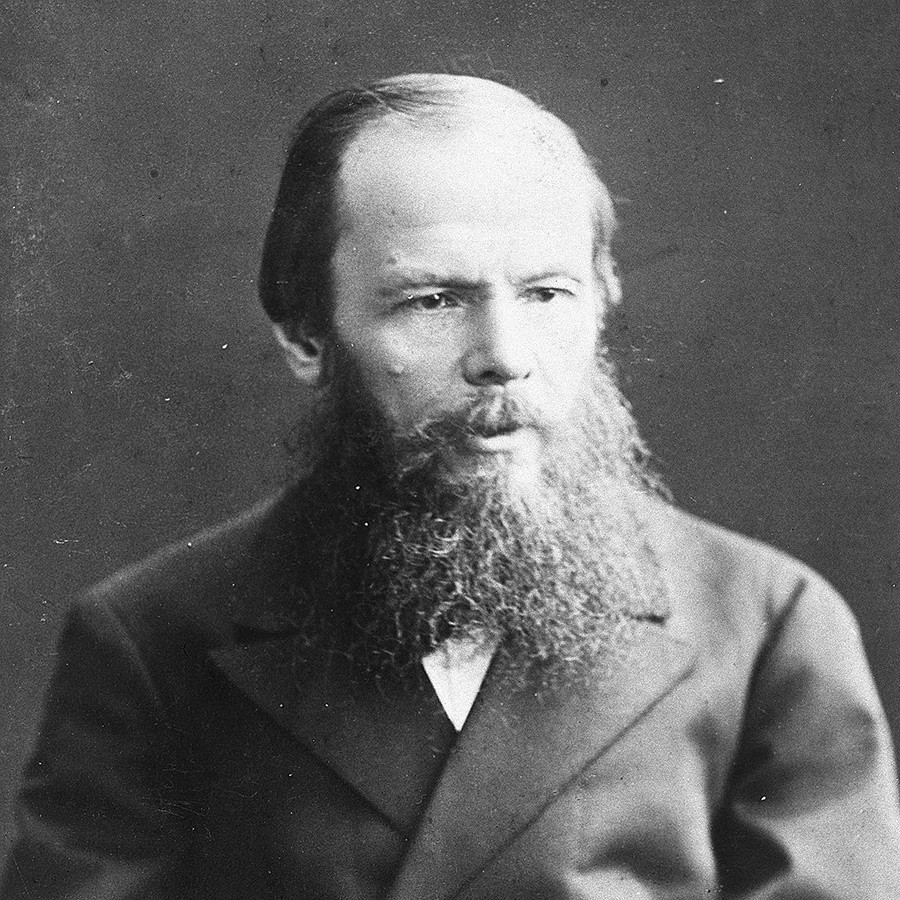 Dostoyevsky (1821–1881), famous for his deep psychological novels, reflecting the darkest corners of the human soul, led a hard life himself – and one of the beasts he had to fight against was a gambling addiction. In 1862, while on vacation in Germany, the writer tried playing roulette and the passion consumed him.

For a decade, Dostoyevsky played as if insane, trying to win big – but only losing. His wife Anna recalled: “He used to come back home pale and exhausted, asking for money, go back to casino… on and on, until he lost everything we had. He used to cry, kneeling before me and asking for forgiveness…”

The writer understood his weakness well. “My nature is vile and too passionate,” he wrote to a friend – while asking him for money after losing everything at roulette. He was, however, strong enough to overcome the addiction. After1871, when his first son was born, he never again played roulette. Earlier, in 1866, he had written a novel reflecting his own addiction – The Gambler. 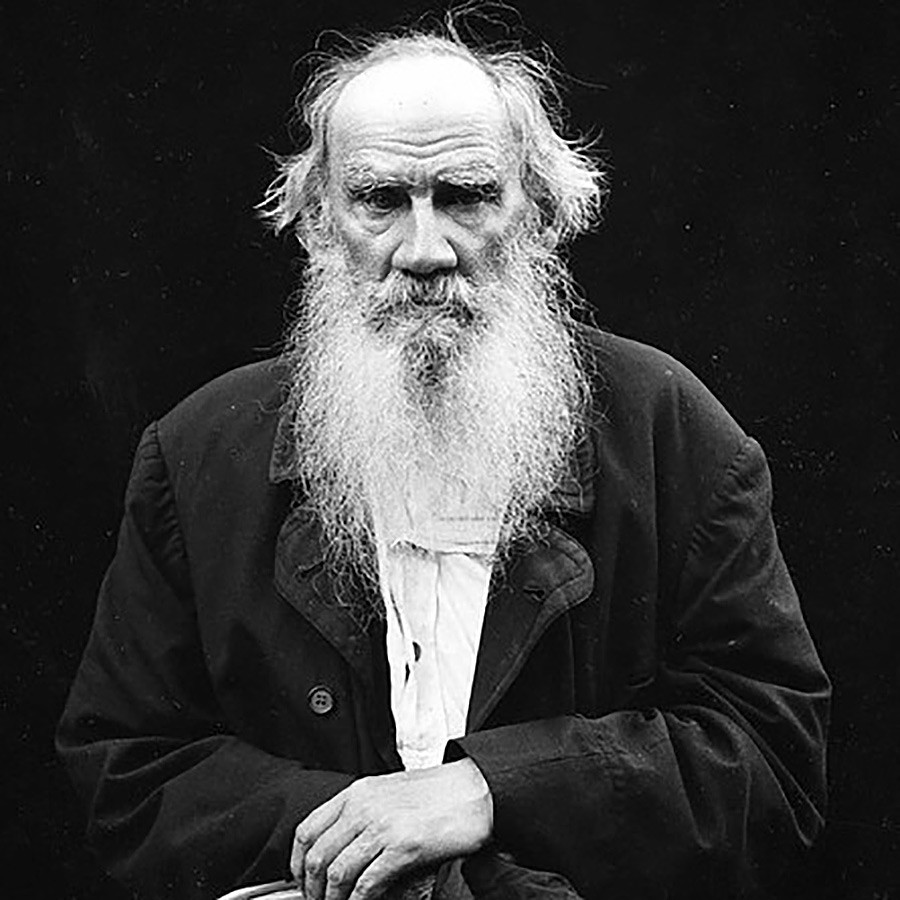 Leo Tolstoy (though he was younger than in this photo while suffering from sex addiction).

all his life, Leo Tolstoy (1828–1910), a nobleman and humanist, struggled with obsessive lust for women. “I have to sleep with women. Otherwise, doesn’t give me a single spare minute,” he wrote in his diary in 1853. He had sexual relations out of wedlock with many women – from nobles to peasants – and had to be treated from venereal diseases at least twice.

Combined with high moral standards (which Tolstoy set himself but constantly failed to observe) this all led to a permanent sense of guilt. His diaries are full of penitential notes: “I’m disgusting”. After marrying his wife Sofia in 1862 he settled down – and in 1890 even wrote The Kreutzer Sonata, a novella criticizing the whole notion of sexual relations and calling for chastity.

3. Sergey Yesenin (and many others) – 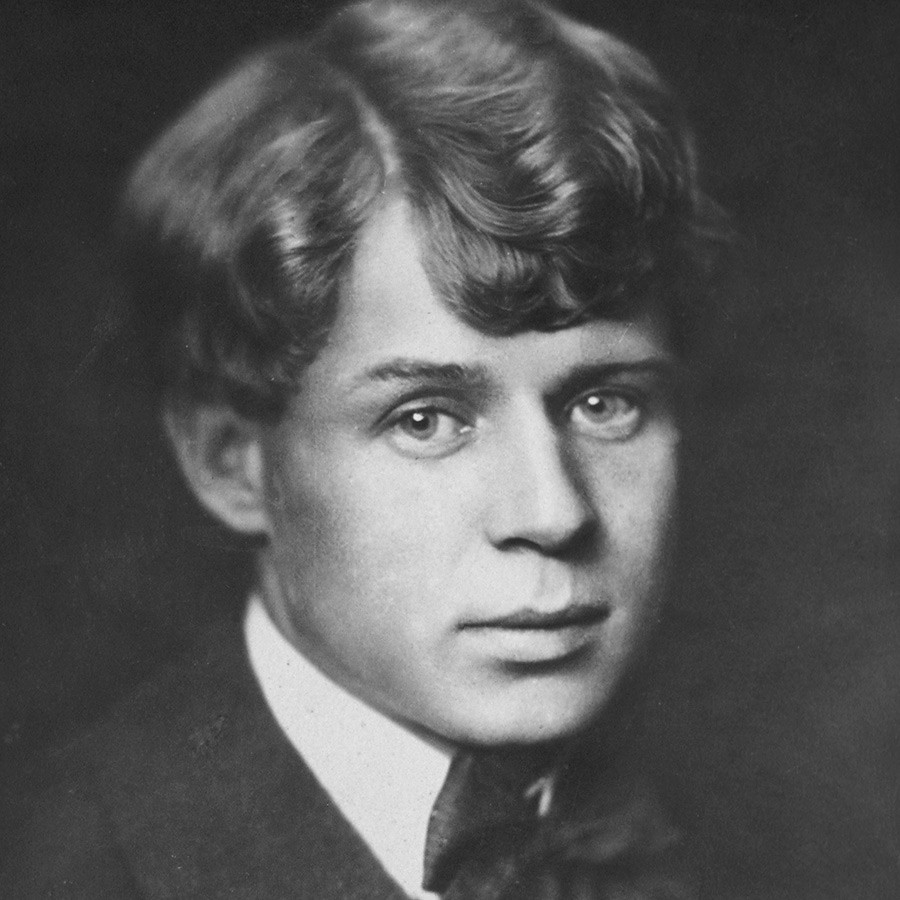 poet who praised peaceful rural life and Russian nature, Sergey Yesenin (1895–1925) fell victim to alcoholism, killing himself after suffering deep depression caused by drinking. As his friends recalled, at first his public image of a bon vivant living it up and enjoying after was just for show but later addiction conquered the poet.

“I poisoned myself with this bitter poison… blue eyes are wet with vodka,” Yesenin wrote about himself a year before his suicide. Vladimir Chernyavsky, a friend of his, quoted him, desperate: “How do you not get it, I can’t help but drink… If I didn’t drink how would I survive this…” Ultimately, he didn’t.

Yesenin is far from being the only Russian writer with a drinking problem. The same was true for Alexander Fadeev, who headed the Union of Soviet writers, dissident writer Venedikt Yerofeev and Sergey Dovlatov, an émigré writer who left Leningrad for New York. Fadeev shot himself; the other two died relatively young – it seems that for Russian authors obsessive drinking never turns out well. Neither it does for anyone. 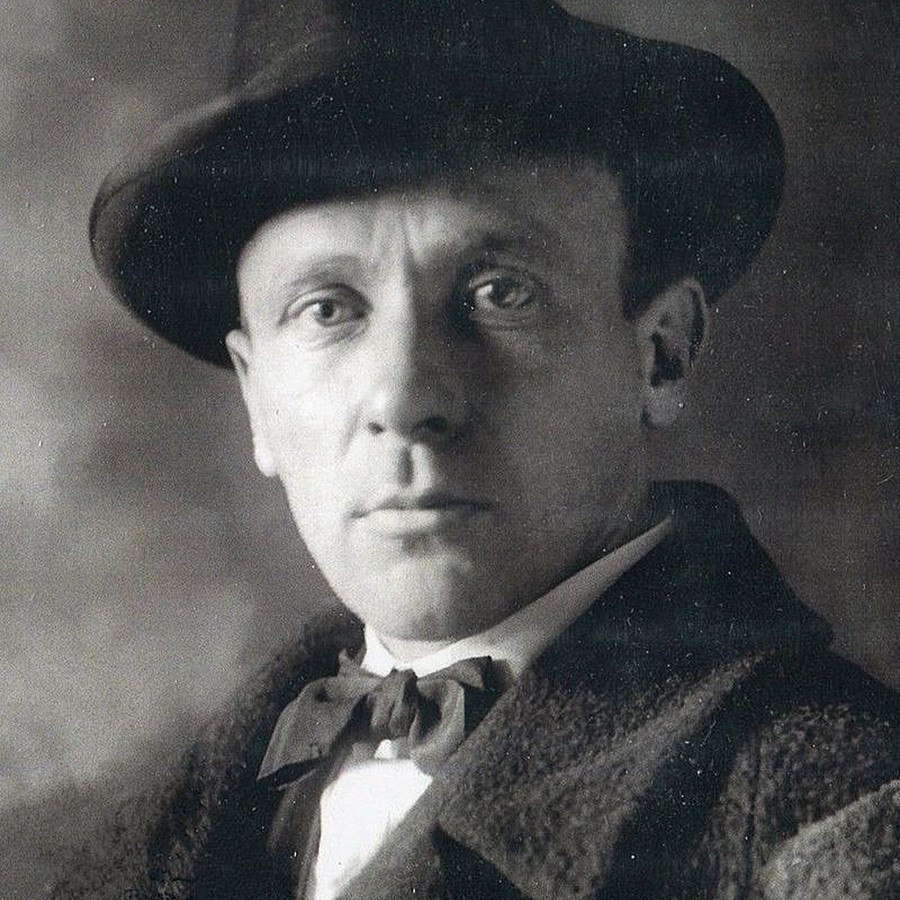 Bulgakov (1891–1940), famed for novel The Master and Margarita and many other great works, didn’t choose the life of a drug addict. He became a morphine addict by while serving as a doctor in provincial Russia in 1917. After accidentally infecting himself, he had to take big doses of morphine to stop the pain – and the drug took hold of him.

“Every day, he wakes up and tells me: “Go to the drugstore, bring me morphine,” Bulgakov’s first wife Tatiana Lappa recalled. “I had to run all around the town to get some and he was waiting for , scary… but always begging me not to put him in hospital.” Without morphine, the writer could be dangerous – once he threw a lamp at his wife and the other time he was about to shoot her (but didn't – he wasn't William S. Burroughs, after all).

Lappa helped Bulgakov to recover – through slowly reducing the dose. , Bulgakov wrote Morphine, a novel reflecting his addiction; unlike him, the main hero commits suicide with no one by his side. Lappa prevented such ending for Bulgakov but this didn't prevent him from leaving her .

Lives of Russian writers could be hard and full of obsessions – but their deaths could be even worse. Here's our text on most horrendous deaths of Russian authors.