The uncertain future: 3 outrageous things predicted by a Russian writer 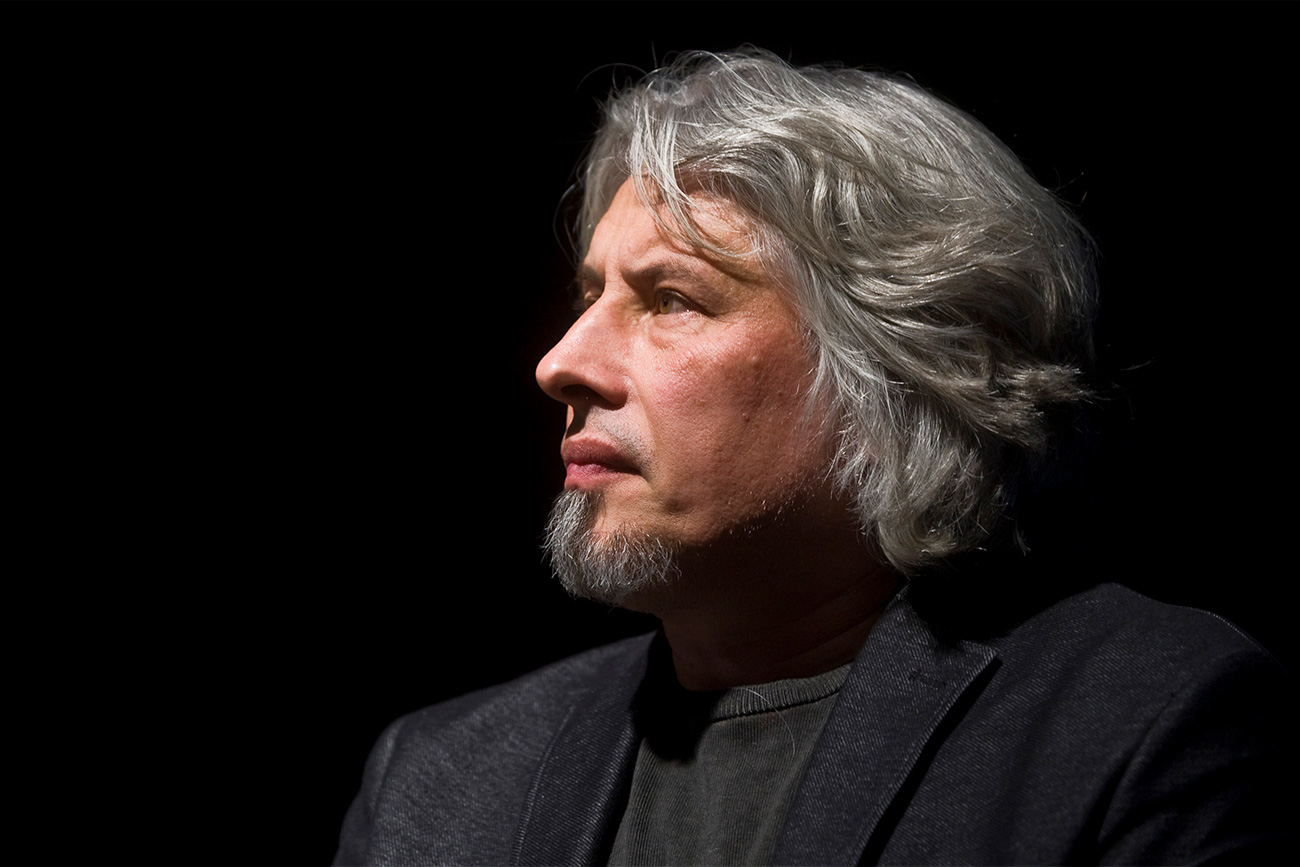 Sergei Fadeichev/TASS
On Aug. 7, contemporary Russian writer Vladimir Sorokin celebrates his 62nd birthday. In his famous books Sorokin creates future worlds filled with unimaginable things: high-tech gadget fleas in your hair; nails made of an ecstasy-inducing metal that are drilled into your brain; and books burned for cooking delicious meals.

For decades, the works of Vladimir Sorokin, a contemporary Russian author whose career dates to the 1980s, have been deeply associated with shock and sensation. A master of various literary styles, he loved to deconstruct his texts, bringing them down to the level of absurd ultra-violence. Sorokin was comfortable depicting massacres, perversion coprophagy, and thus his reputation was a bit scandalous.

But then Sorokin changed his approach, and starting with his 2006 novel, Day of the Oprichnik, he concentrated on depicting an imagined world of the not-so-distant future. The action of his latest novels, Telluria (2013), and Manaraga (2017 takes place in the second half of the 21st century.

The map of the world in Sorokin’s dystopian future is quite different from ours: many European countries, Russia included, have disintegrated into smaller states, and life is rather savage. But progress never stops, so this strange world still sees some breakthrough technologies.

Tellurium is a chemical element that exists in the real world, but the metal with this name in Sorokin’s novels is quite different. Sorokin’s tellurium is a perfect drug that immerses a person in boundless bliss, leading to a high in energy and intellect, extreme happiness and even communication with the dead.

“It’s a super-drug and a spiritual way at the same time,” Sorokin described tellurium in an interview.

You get your tellurium dose by someone hammering nails of it in your head in order for the metal to have direct contact with the brain. Of course, only profound specialists can perform such an operation; they are called carpenters and travel around Eurasia doing their job for big money.

Tellurium itself is extremely expensive, prohibited in many countries and just plain dangerous. There's a 12 percent chance that you won't survive a hit, however. This doesn't stop many in  world from hunting for this precious metal and enjoying its blissful effects.

Forget smartphones and tablets. In the future, if Sorokin is right, humanity will enjoy far more impressive gadgets. The  (‘the clever ones’) are gadgets with artificial intelligence that are able to talk with its and change shape and size. In , Sorokin describes  in the form of books, pictures, scarfs and more. Also, people can communicate using holograms, not only seeing but also physically touching their interlocutors who are on the other side of the world.

In Manaraga, Sorokin mentions even more progressive gadgets – the fleas. These are minuscule technological implants put in human hair or directly in the brain, and which give access to all information in the world.

“With my I can read in 12 languages and read any scientific lecture possible,” Manaraga’s protagonist brags. When an enemy kidnaps him and takes out his fleas through surgery, he finds himself absolutely helpless. In our world today, where people rely heavily on gadgets, this seems not so far from reality.

Speaking of Manaraga’s protagonist, his job is rather strange: he burns books for money. According to Sorokin, the future paper books will almost completely disappear, replaced by digital, with only a few copies kept in museums under state protection.

But the forbidden fruit is the sweetest, so gold diggers steal these rare books and cook on them, using the paper as fuel. This is considered very exotic and expensive entertainment for the rich. Such a performance is called 'book-n-grill,' and for it's very important on which book a meal is prepared. Cheap detective novels are not fit for a delicious steak – only Tolstoy’s novel, or something of that kind, is desired.

Sorokin says that with this metaphor he tried to ponder the future of books. “I believe that humanity won’t entirely do away with printed books. It’s part of our world that cannot be destroyed completely,” he said in an interview.